PCB said it can't help Kaneria since the life-ban was imposed by the ECB. 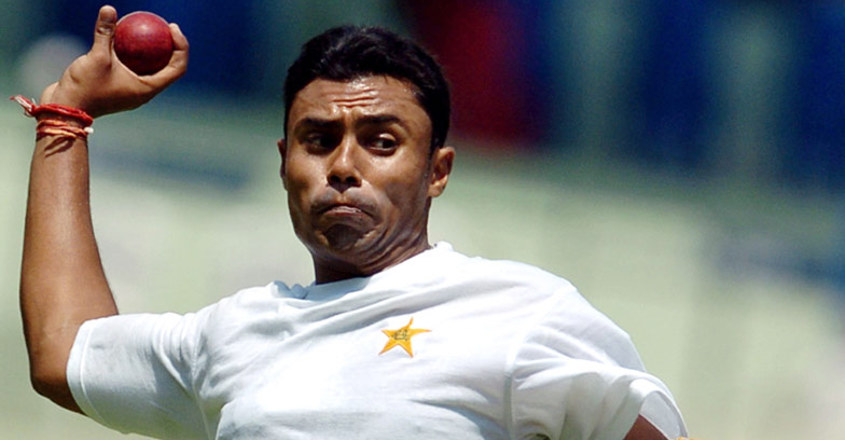 Pakistan Cricket Board (PCB) on Friday (July 10) responded to the former leg-spinner Danish Kaneria with regards to his life-ban appeal, while making it clear that the rehabilitation programme isn’t offered to the players who are serving match-fixing bans.

Kaneria, who is only the second Hindu to play Test cricket for Pakistan, was banned by the England and Wales Cricket Board (ECB) for life for spot-fixing in English county matches in 2012.

However, Kaneria, Pakistan's most successful spinner with 261 Test wickets, appealed the PCB to lift the life ban as he wants to resume cricket activities to earn his livelihood but the PCB said it can't do much in this matter as he was banned by the English board for his involvement in the Mervyn Westfield spot-fixing case.

The PCB further advised a desperate Kaneria to approach ECB if he wishes to resume playing club or domestic cricket since the punishment was handed to him by the ECB.

The PCB said in a press release: “Article 6.8 of the ECB Anti-Corruption Code, which is applicable in this case, clearly states only the chair of the anti-corruption tribunal, which has imposed a period of ineligibility on a player, had the discretion to permit the player to participate. As such, you are advised to approach the ECB as per Article 6.8 of the ECB Anti-Corruption Code.”

The release further said: “The life ban was imposed by the ECB and upheld by all ICC Members as per Article 9 of the ICC/PCB Anti-Corruption Code, and the only way it could have been overturned was by way of appeal, an avenue which has already been explored.”

Meanwhile, the PCB said it won't be able to help Salim Malk – who was banned for life for match-fixing by the PCB in 2000, unless he co-operates, saying his appeal does not change that fact that he cheated since he had himself accepted the “wrongdoing”.

The release added, “You chose not to respond to the contents of the transcripts of a conversation that took place in April 2000. In the backdrop of the above, the PCB will be unable to proceed any further until such time you respond on the said matter.” 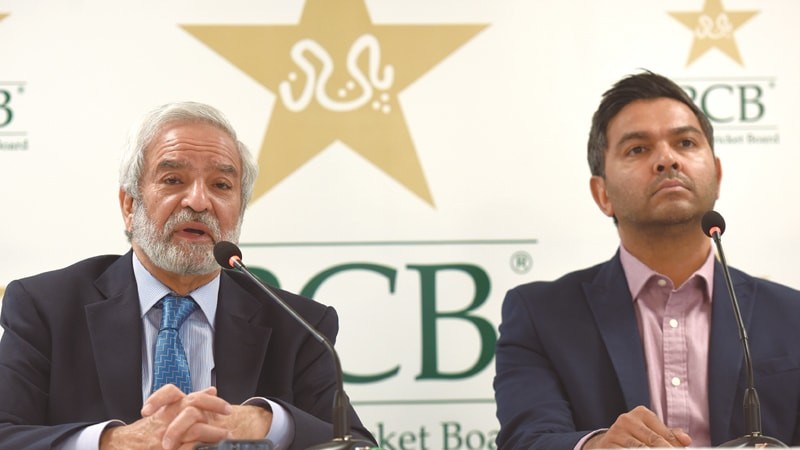 Pakistan Cricket Board finally finds a sponsor ahead of England series: Report 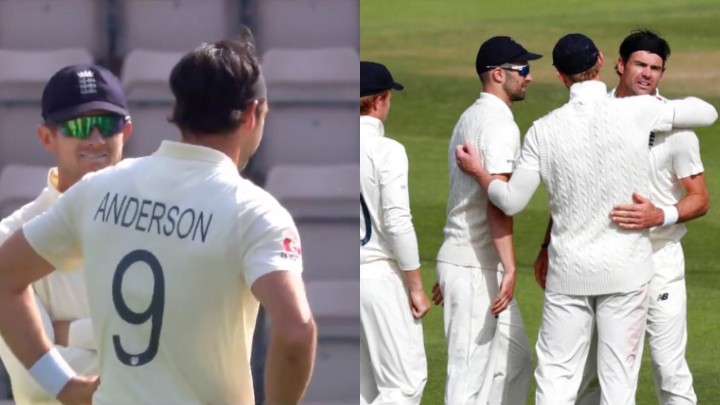 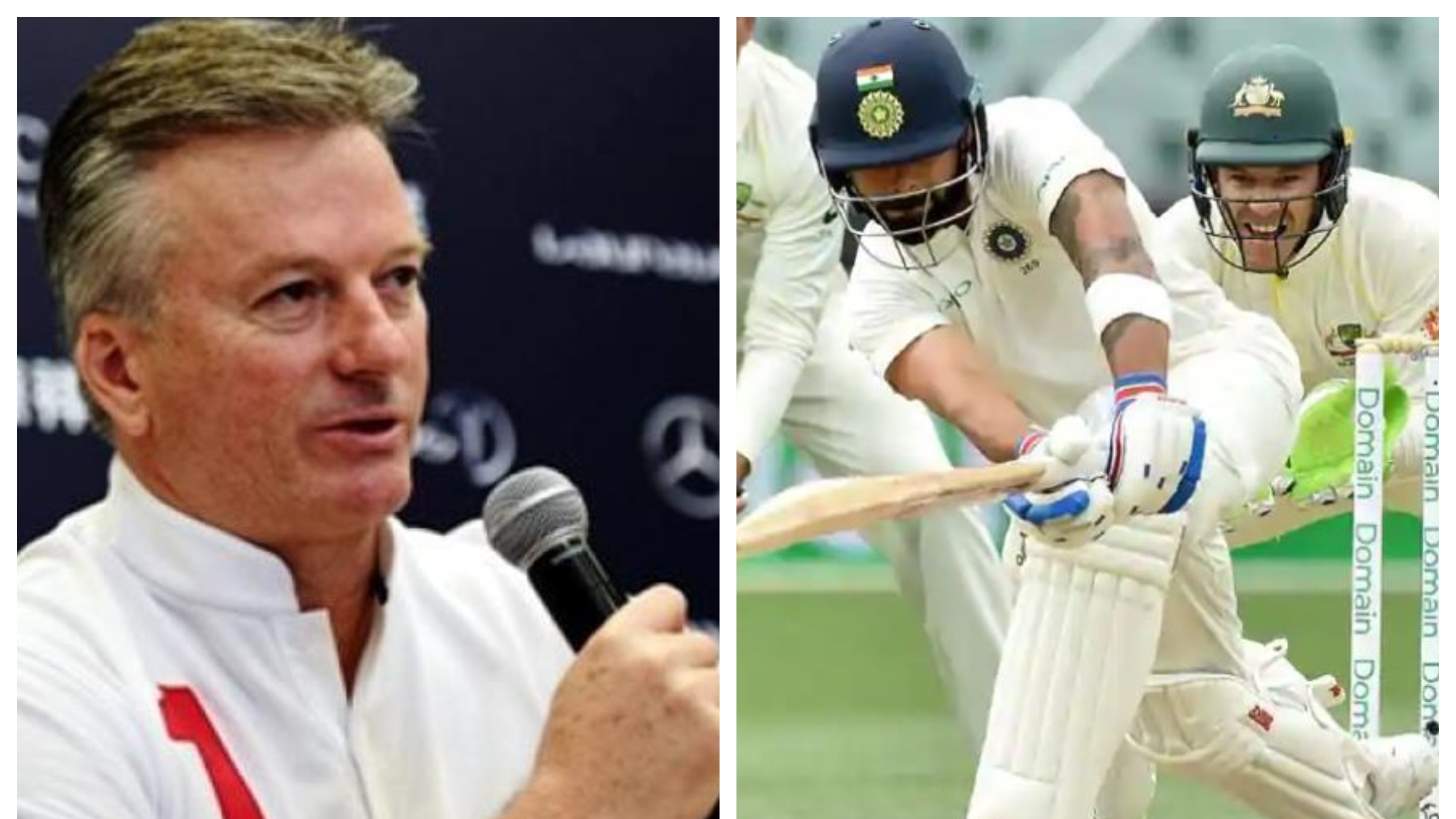