Kiran More recalls when Saleem Malik wanted to hit him with a bat; his encounters with Javed Miandad

More also revealed how he got Miandad to jump up and down during the 1992 WC clash. 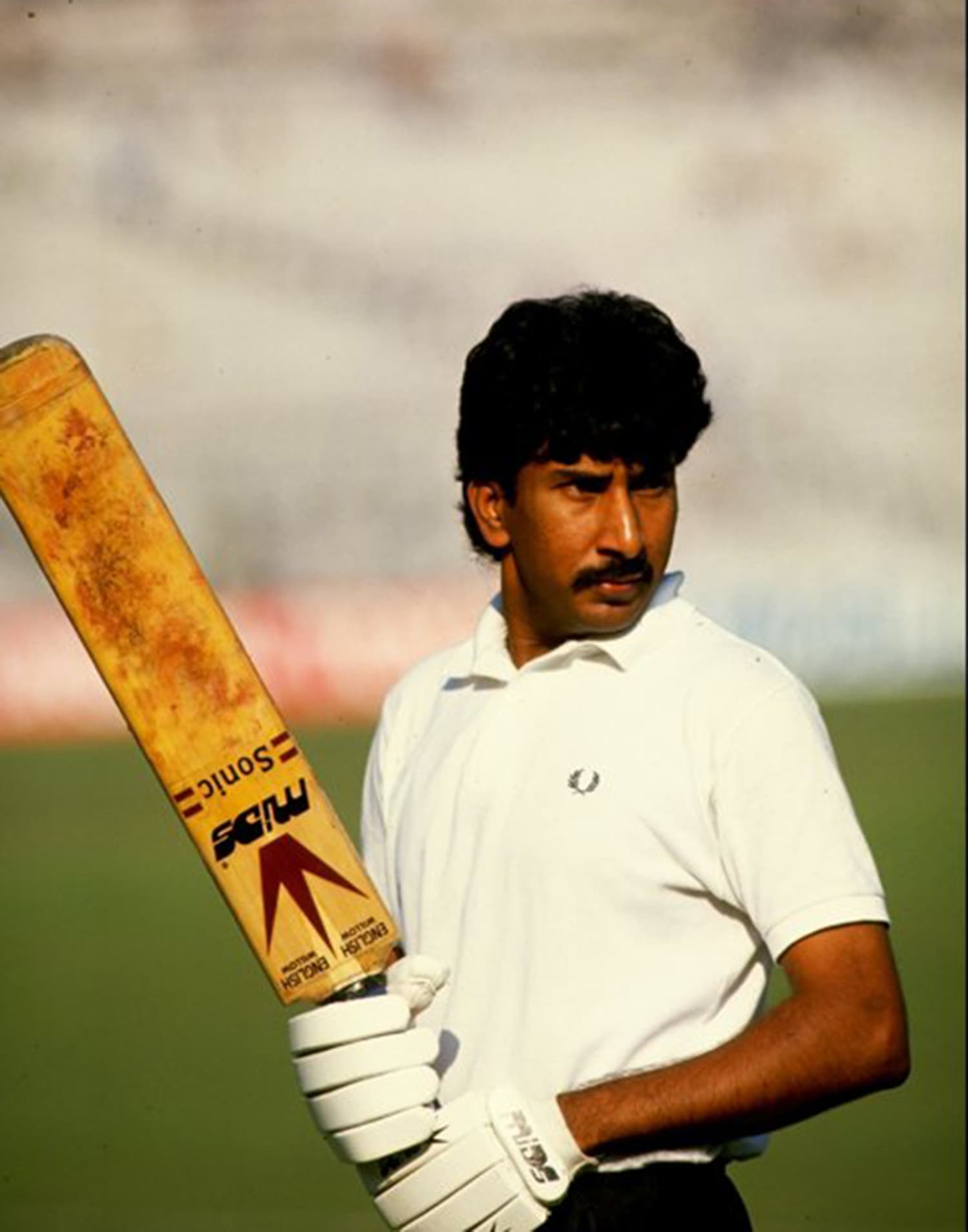 Former India wicketkeeper Kiran More has been part of many high-voltage ties against Pakistan and has a lot of stories to tell. He had previously revealed that ball-tampering was rampant in the two sides whenever they clashed and now recalled how a former Pakistani captain wanted to hit him with a bat.

The incident took place during India’s tour of Pakistan in 1989 and although tempers flared often between players of both countries, More said the sledging episodes between India and Pakistan were hilarious.

“Whenever an India-Pakistan series takes place, sledging happens. In Pakistan when we went in 1989, I sledged Salim Malik in the Karachi Test and he came to hit me with the bat. I said to him a very nasty word in Punjabi because we speak the common language. Actually, it’s so much fun and I wish that there were microphones all around the ground because it will be hilarious for everyone,” More said on The Greatest Rivalry podcast.

He also revealed how umpiring was screwed up in Pakistan when India played there, by sharing an incident of Javed Miandad’s 100 Test match.

“Javed was playing his 100th Test match at Lahore. He came out to bat and Maninder Singh was bowling. Third or fourth over he was plumb leg before. It was a beautiful arm ball from Maninder and the ball rapped him below the knee roll. He said to me ‘why are you appealing. This is my 100th Test match, I am going to score a century and go home,” More said.

However, the best exchange between the two cricketers came when India and Pakistan clashed for the very first time in a World Cup match in the 1992 Benson and Hedges Edition in Australia.

More irritated Miandad so much that the legendary batsman responded by mocking the wicketkeeper by jumping up and down. 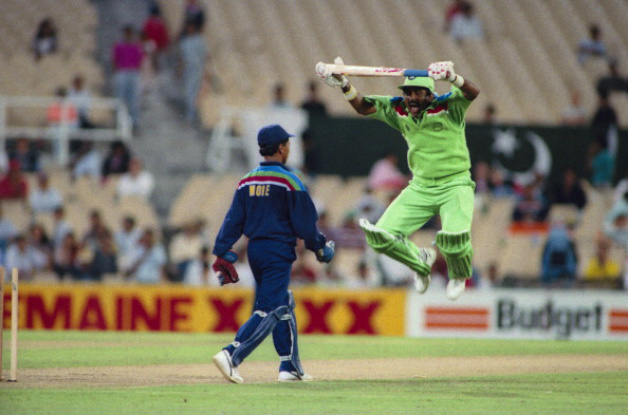 “We batted and got to 218 (216) but we thought that we were about 20-30 runs short. When we batted, we faced a lot of hostility from the Pakistan team on the field, they were saying a lot of things to us. So it was time for us to give it back. And I was the number one guy in the team, one who was given the license to go after them by the team management,” More said.

“Saw talent in him, but he has worked very hard on his keeping skills,” Kiran More on MS Dhoni

More asserted he only appealed because he sincerely felt there was a leg-before shout. With Miandad struggling with a bad back, More thought it was the right time and occasion to get under the batsman’s skin.

“So from the first ball, I started going after them. When Javed came in to bat, Aamir Sohail was batting along with him and they were doing pretty well actually, they had the game in hand. But I thought Javed was over-cautious, he stopped Aamir Sohail from getting into the flow and play big shots and that pressure was building up all the time,” he added. 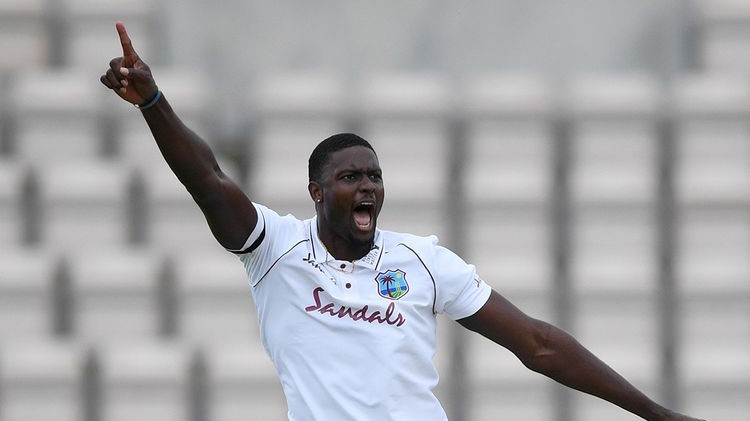 ENG v WI 2020: "I've the fifer, now just need a hundred," Jason Holder says his Test is far from over 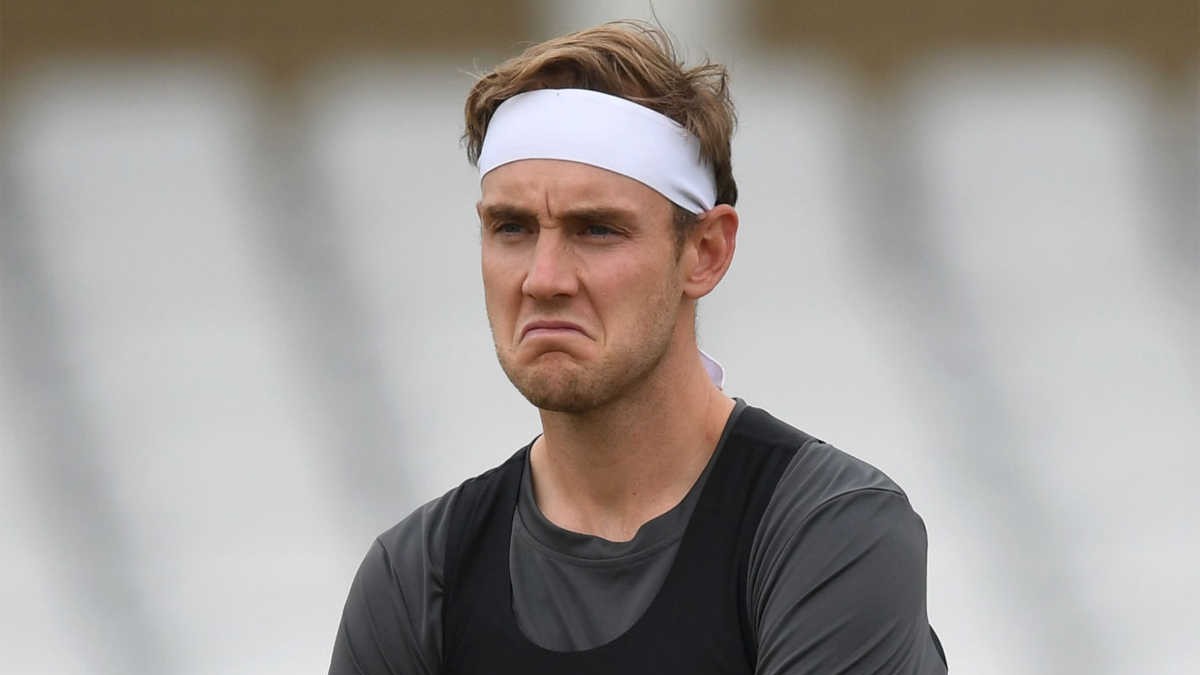 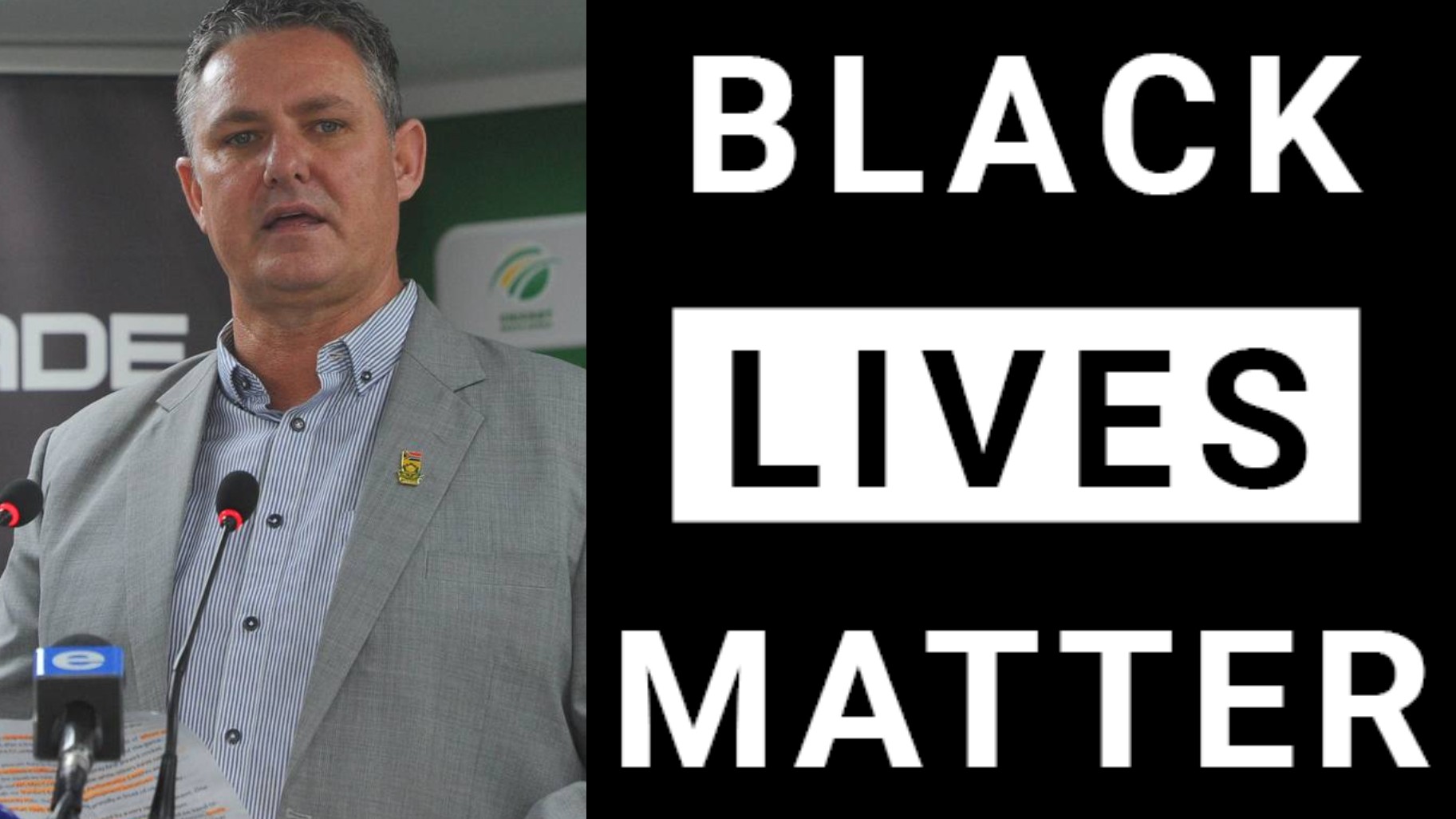