India had suffered a heartbreaking 18-run defeat in the World Cup 2019 semi-final against New Zealand. 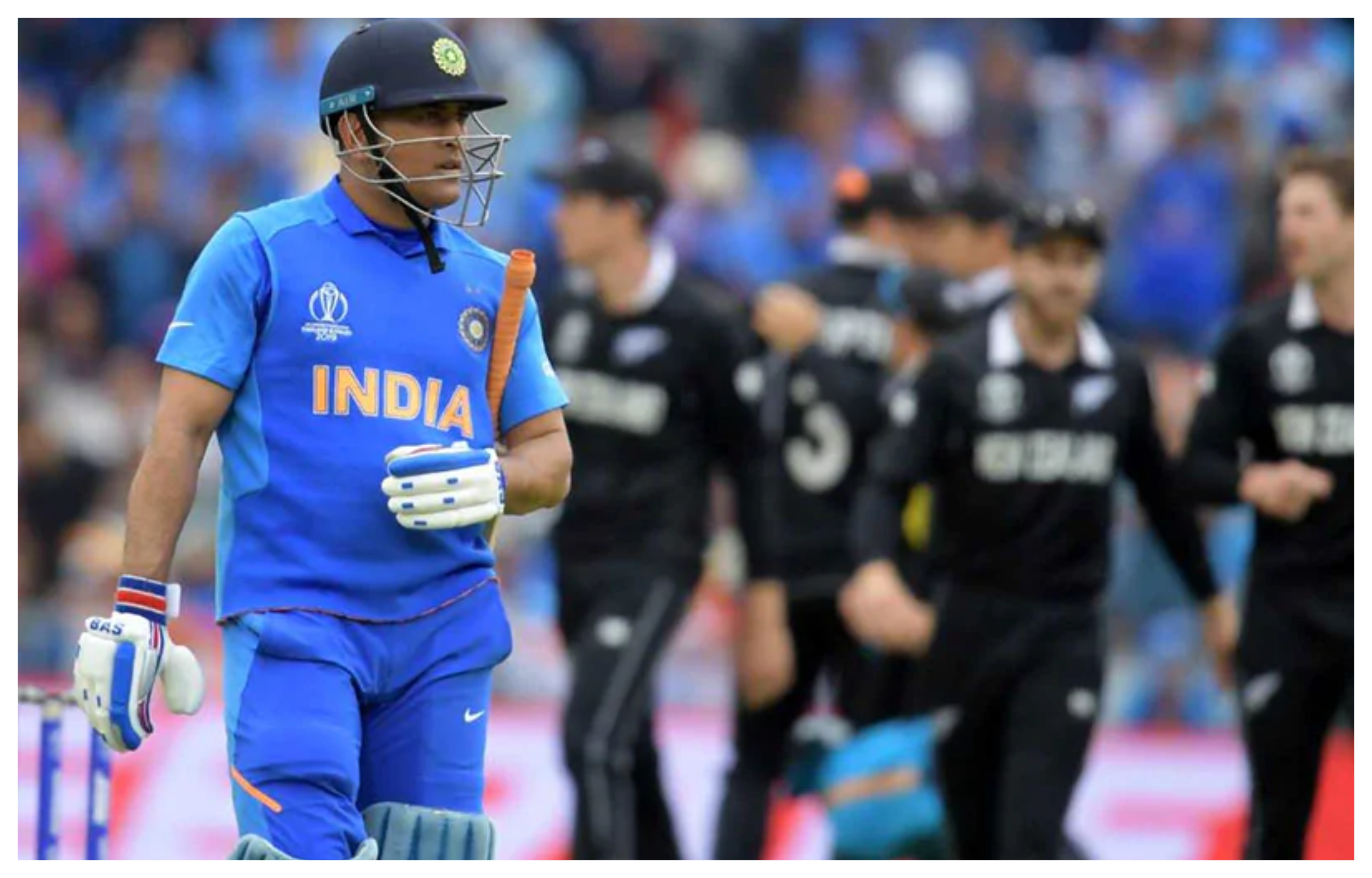 In the 2019 World Cup, Team India qualified to the semi-final having topped the group stage with seven wins from eight completed games.

However, the Men in Blue succumbed under pressure in the last-four clash against New Zealand at Old Trafford.

Chasing 240 to win, India’s top-order fell like a pack of cards. Although Ravindra Jadeja’s whirlwind knock (77 off 59 balls) brought the team back in the contest, the task became tougher once he got out in the 48th over and the two-time champions eventually fell 18 runs short of the target.

While skipper Virat Kohli felt it was 45 minutes of bad cricket which cost his team the semi-final, former Australia cricketer-turned-coach Tom Moody reckons it was more than that.

As per Moody, India "sabotaged" their campaign in England by creating uncertainties within the team.

"One of the huge challenges India has to face, they like it or not, is the expectation on their talent. There is no question India has got more talent by a long stretch than any country playing our game. But sometimes that can be a burden," Moody told Cricbuzz.

"When you have got too many players to choose from you can cloud your thinking and philosophy on how you want to plan, how you feel you need to play to win a particular tournament. The best example according to me was their campaign in England," he added.

Team India’s No. 4 conundrum in the limited-overs cricket was a topic of discussion leading up to last year’s World Cup. There were a lot of changes made to the crucial batting slot ahead of the competition, and yet the choices flattered to deceive during the showpiece event.

"It seems that India was ready to play the tournament 12 months ago but to the lead up to the actual start of the tournament did their very best to sabotage their hopes of winning that tournament by changing batting orders, changing personnel within the batting order, creating uncertainty amongst the whole playing group," Moody said.

The Kohli-led Indian team has failed to lift an ICC trophy as of now. Apart from the 2019 World Cup semi-final, they lost the final of Champions Trophy 2017 to arch-rivals Pakistan.

"If anything when you come into a major tournament that's when we crystalise people's thought and doesn't get influenced by what I call white noise. 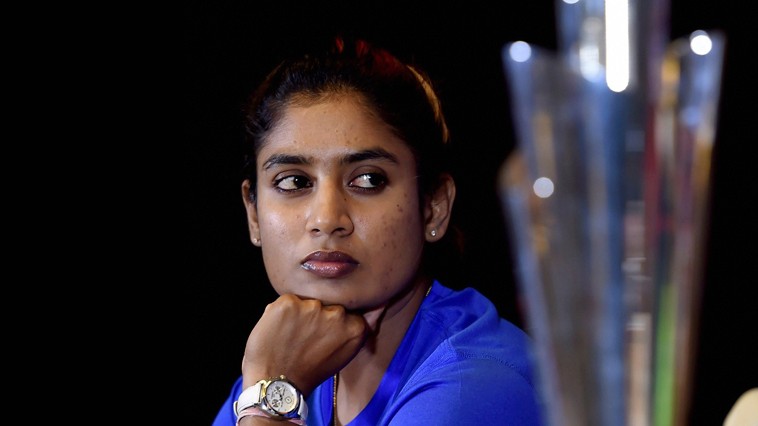 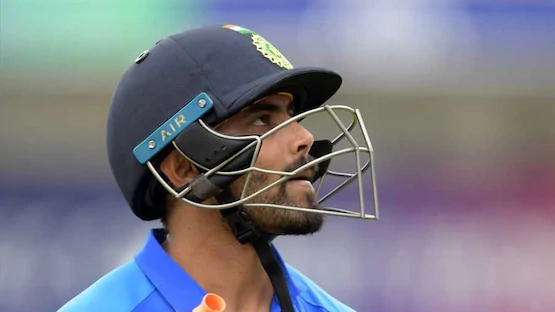 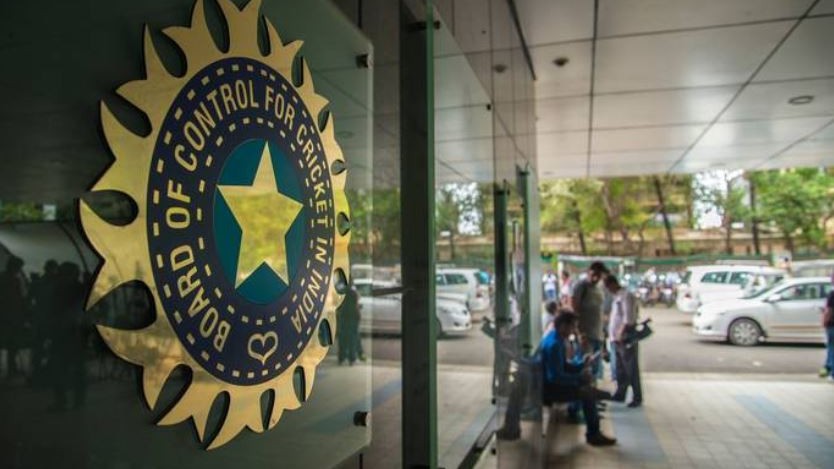