Ex-South African cricketers Pat Symcox, Boeta Dippenaar among others have hit out at Ngidi. 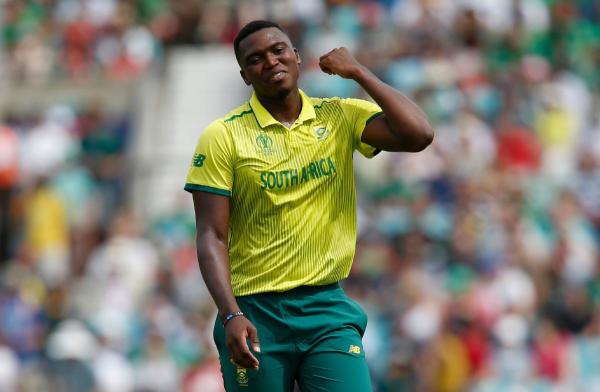 Speedster Lungi Ngidi is facing the wrath for asking the South African team to take a stand in support of the Black Lives Matter movement.

"It is definitely something I believe we would be addressing as a team. And if we're not, it's obviously something that I would bring up. It's something that we need to take seriously, like the rest of the world is doing. We need to make a stand," Ngidi had said earlier this week.

However, his remark hasn’t gone down well with a few former Proteas cricketers, who are saying 'all lives matter'.

In a social media post, ex-South Africa opener Boeta Dippenaar lashed out at Ngidi, saying Black Lives Matter movement is turning into 'nothing more than a leftist political movement'.

Dippenaar, who played 38 Tests and 107 ODIs for his country, also told Ngidi to raise his voice against the killing of white farmers in South Africa if he needs support for the Black Lives Matter campaign.

"I am afraid to say 'Black Lives Matter' have become nothing more than leftist political movement. I would suggest that Lungi Ngidi listens a bit more to likes of Thomas Sowell, Larry Elder, Walter Williams and Milton Friedman. All lives matter. If you want me to stand shoulder to shoulder with you Lungi then stand shoulder to shoulder with me with regards to farm attacks," Dippenaar wrote.

Former spinner Pat Symcox slammed the pacer, saying he is trying to get the entire South African team involved in his beliefs.

"What nonsense is this? He must take his own stand if he wishes. Stop trying to get Proteas involved in his belief. Besides the fact that right now Cricket South Africa should be closed down. A proper dog and pony show with cricket being dragged through the mud daily. Buy popcorn and watch," Symcox said.

Former batsman Rudy Steyn wrote: "I believe the Proteas should make a stand against racism, but if they stand up for 'black lives matter' while ignoring the way white farmers are daily being 'slaughtered' like animals, they have lost my vote."

For those who are wondering where Ngidi's criticism comes from.

It was from a Facebook post by Rudi Steyn, an ex-Proteas. Then the following ex-Proteas also weighed in:
McMillan
Symcox
Dippenaar. pic.twitter.com/BvZv84Qb9K

The criticism against Lungi Ngidi comes a day after England and West Indies players took the knee to show combined support to Black Lives Matter campaign ahead of the ongoing Test match in Southampton.

Meanwhile, former skipper and current Director of Cricket at CSA, Graeme Smith, on Thursday (July 9) said the Proteas are exploring ways to extend their support to the Black Lives Matter movement.

The comment made on the @3TCricket kit did not mean that our players will not be showing their support for the #BlackLivesMatter movement. We are working on creative ideas to incorporate BLM into the kit & our will to add our voice to this very important & necessary conversation. https://t.co/FFPnxxqZoU 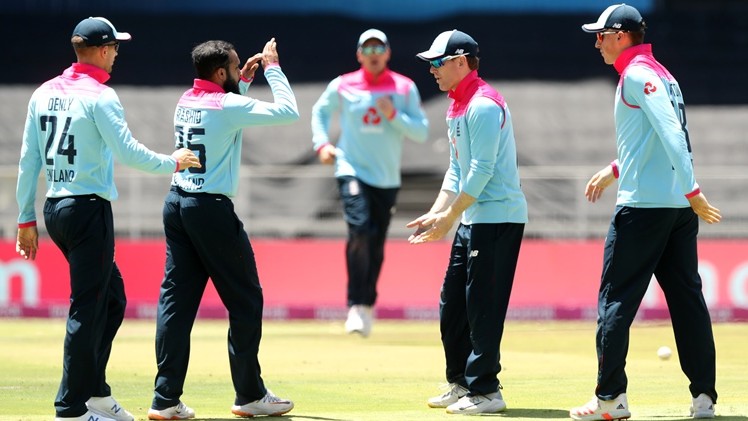 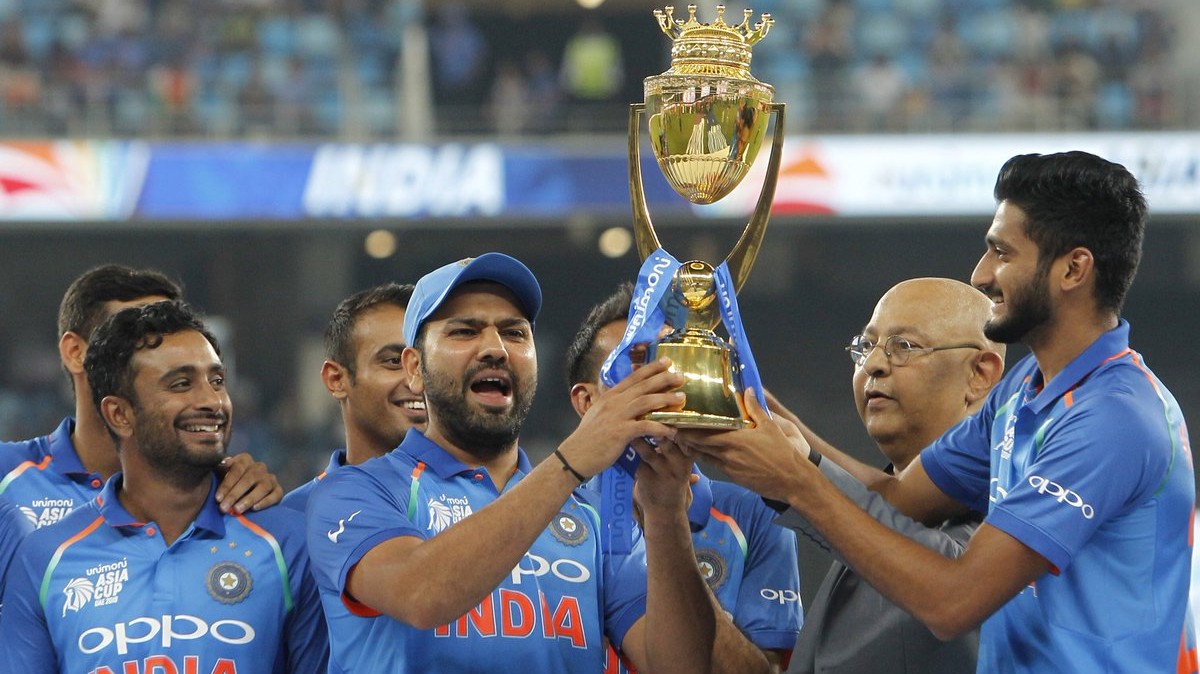 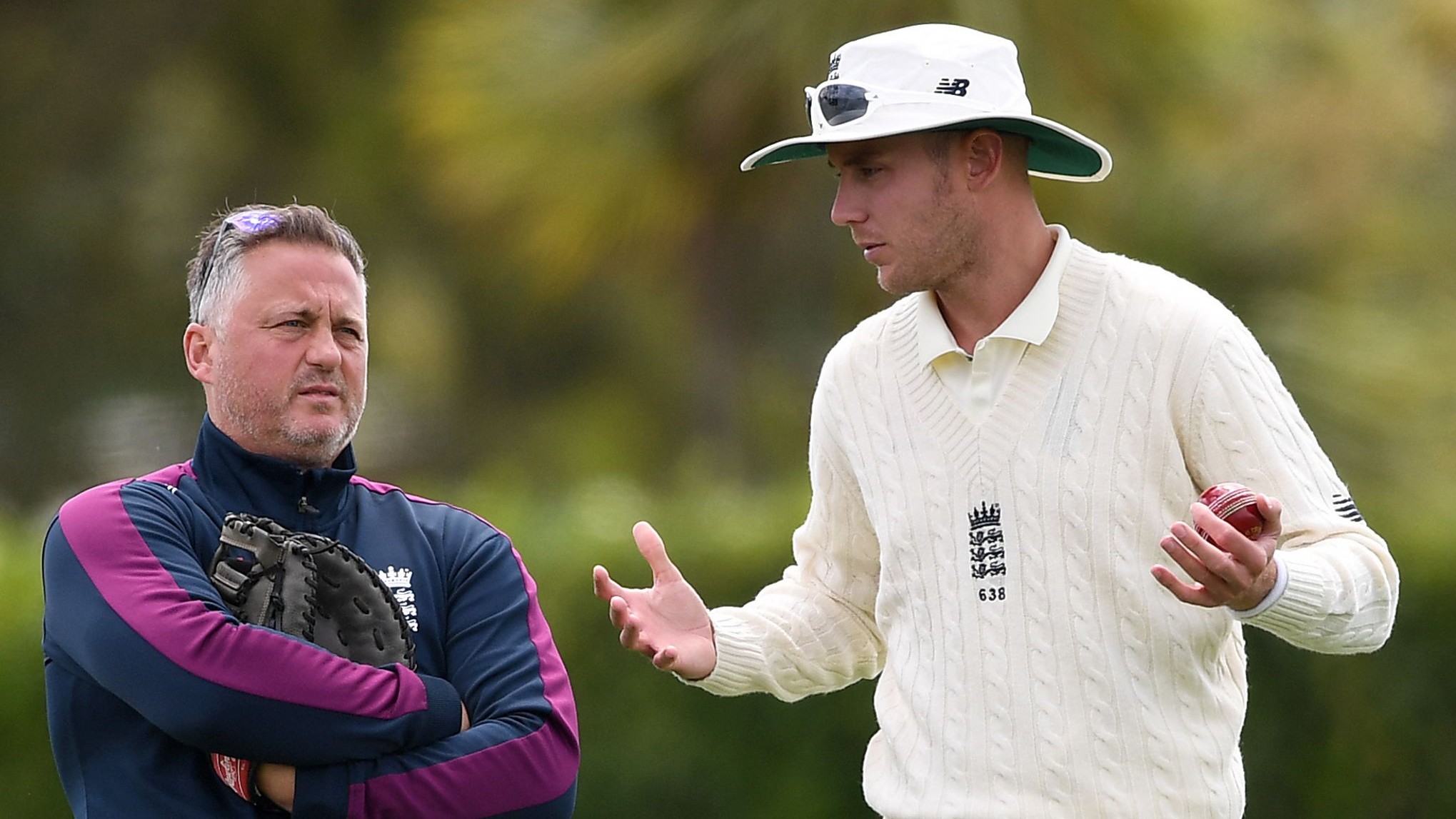