De Villiers’ international comeback was a constant talk of the town before the COVID-19 lockdown. 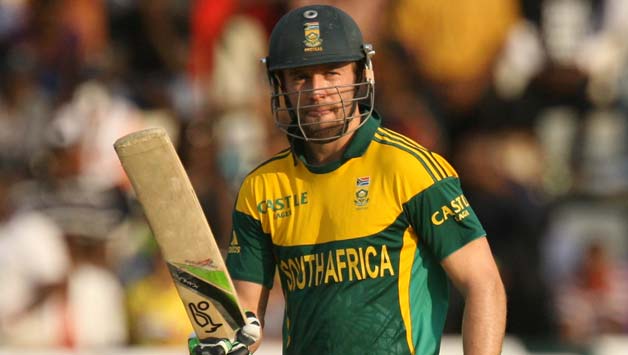 Before the COVID-19 pandemic rocked cricket in March, AB de Villiers’ international comeback was a constant talk of the town. It was reported that the Proteas batting great could make himself available for the T20 World Cup as he had discussed the subject with team’s head coach Mark Boucher.

Three months later, De Villiers while speaking to Harsha Bhogle on Cricbuzz in Conversation, confirmed that he isn't yet 'back and available' for international cricket.

De Villiers, who called time on his international cricket career in May 2018, is also hoping to turn up for the Royal Challengers Bangalore in this year's edition of the IPL, post which he will have a fair idea of a possible return from retirement.

“A lot happened over the last 5 years. Those were confusing times where my heart and mind were in different places. I've asked myself those questions (on retirement u-turn) quite a lot of time. Made the decision to retire at a time where I really needed to get away and I got a lot of criticism for picking and choosing series,” De Villiers said.

“In the back of my mind, I knew that I am still going to play cricket. After a good IPL or two and the Big Bash League, thoughts about playing in the T20 World Cup came to my mind,” he added.

South Africa’s chief coach Boucher had admitted having a conversation with AB de Villiers over the latter’s return to the national side but the two were far from finalising a date.

“Boucher started the conversation with me about a possible comeback. I am not the kind of guy who'd say, 'look, I am back and available'. I told him to let's see where we go with this. Yes, it's confusing but things have changed in the last 3-4 years. I am still healthy and feel I can hit the ball. If that changes, I am certainly not available for anything. But for now, let's see what happens in the next few games I play,” the 36-year-old asserted.

“I’ve to assess my situation every single day and see where I’m at. I just want to get back to a cricket field. Hopefully, the IPL happens this year. I just want to get going, after which I will reassess and I will have a look at where I’m at – with regards to my body, family and hunger, all of these things play a big role,” he further said.

Notably, the IPL 2020 currently remains suspended until further notice while the fate of the T20 World Cup hangs in balance due to Coronavirus crisis.

Amid the current situation, De Villiers isn't sure what the future holds for him.

“I don’t know where I’m gonna be in six months time, but hopefully everything works out and I get the opportunity to contribute to whichever team I play for,” De Villiers told Harsha.

“I’ll never get rid of the competitive edge [to win matches for South Africa]. I’ve had to work really hard to be a part of the Proteas setup throughout my career – which I’m very proud of. That fire will never go away, I want the guys to do well, and if I could be a part of it, it would be fantastic.

“This lockdown didn’t come at a great time, I was interested and very keen to be a part of the national team setup, even if it was just working with the guys. I’m very open to anything. The fire is there to make a difference to the guys and it’s always been there,” he concluded. 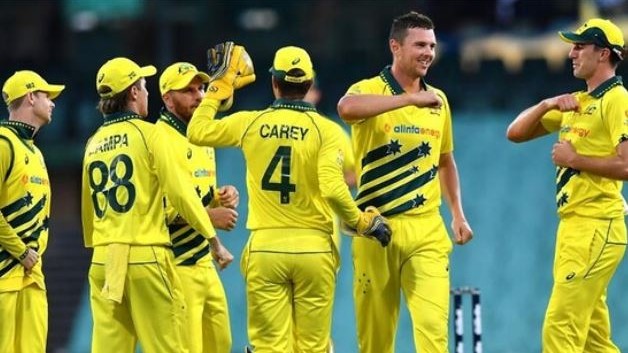 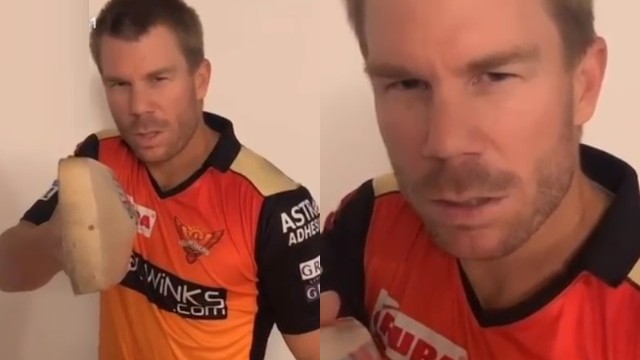 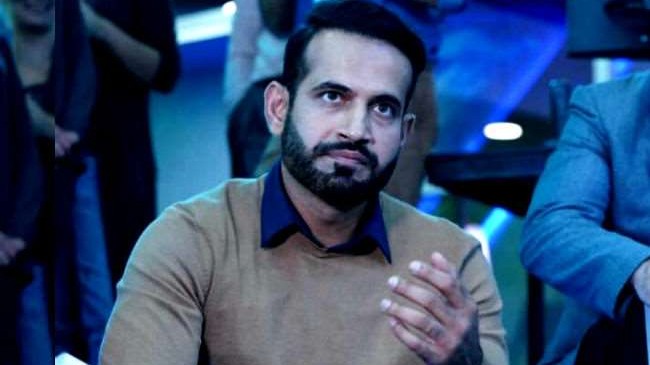