Former pacer said Younis should not be giving such statements. 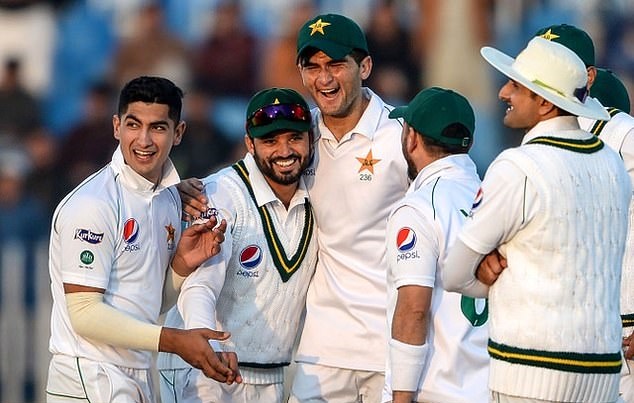 Legendary fast-bowler Shoaib Akhtar was not pleased with Pakistan batting coach Younis Khan's recent statements regarding the “Jofra Archer threat”, saying he shouldn’t have made such statement ahead of the Pakistan-England series next month.

Recently, Pakistan’s newly appointed batting coach had heaped praise on the star England pacer Archer, calling the young pace sensation a “real match-winner” while asking Azhar Ali and his team to be wary of the Barbados-born speedster in the upcoming series – 3 Tests and 3 T20Is in August-September.

The legendary batsman asked Pakistan to opt for a more defensive approach against Archer, who is currently among the hardest bowlers to play with his great seam and swing, in the upcoming bilateral series.

Younis had stated, “He (Archer) is a real match-winner and a threat. He has strong nerves which he proved while bowling a crucial super over in the World Cup final. He has bite in his bowling and his high arm action is very good and gives him nip in his bowling.”

Expressing his disappointment with the iconic Pakistani batsman’s statement, Akhtar though admitted Archer’s brilliance while reckoning that there is no need for Pakistan to fear the young speed-gun in the upcoming series.

Shoaib said in a YouTube video: “Younis Khan made a statement that we will have to be wary of Jofra Archer. He [Archer] is very intimidating and hits you [while bowling]. Younis Khan gives statements. He is a good man though.”

Read Also: Compare me with Pakistan greats instead of Virat Kohli or any other Indian, says Babar Azam

He added, “There is no need to fear Jofra Archer. Younis Khan said that they will have to play a bit defensively. I don’t know if he has said this or not. He [Younis] should not be giving these statements.”

The Rawalpindi Express further added that Younis should focus on transferring positive energy to the youngsters and instill a sense of confidence in them instead of making such statements. 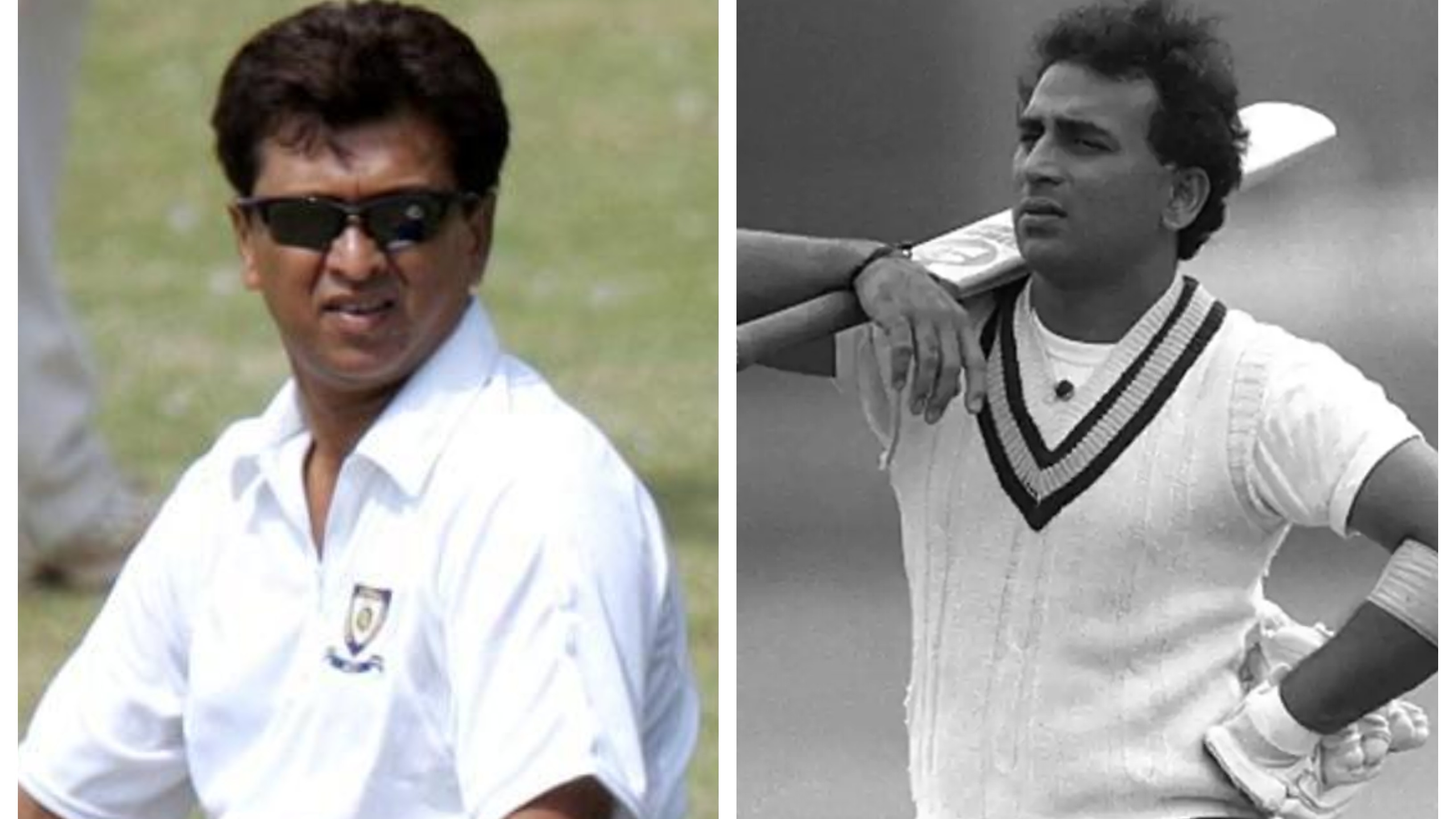 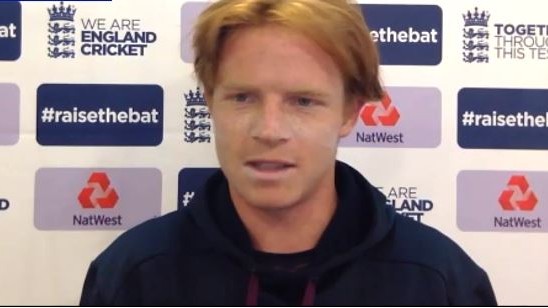 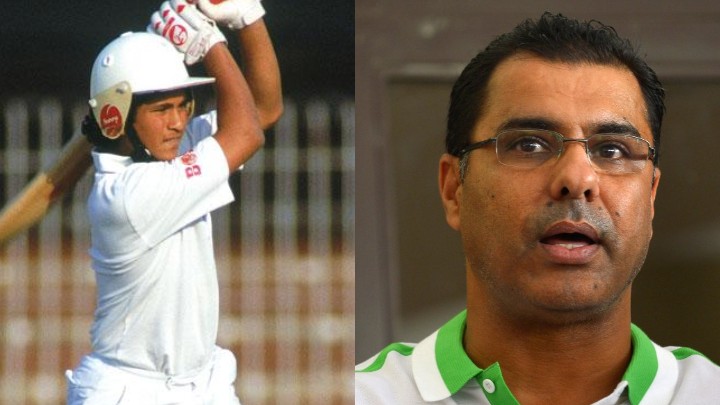