Boris made a u-turn on his earlier stance against the amateur game in the UK amid COVID-19 pandemic. 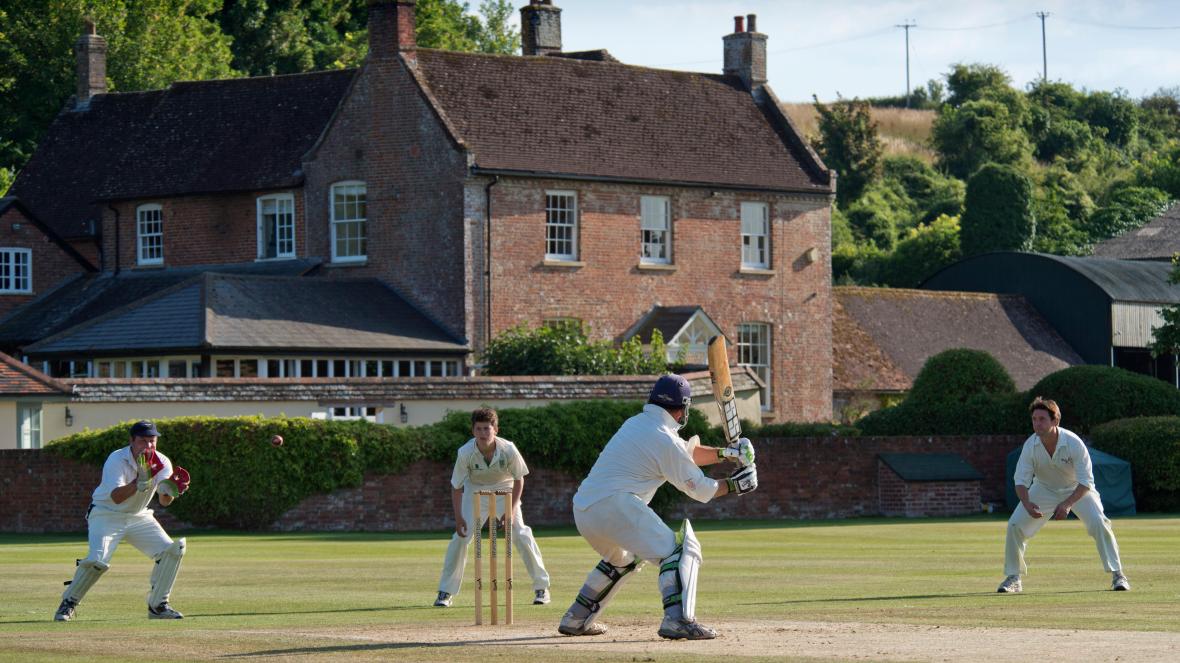 Earlier on Friday in a radio interview, Johnson had enraged thousands of club cricketers, saying that the amateur game was still not safe to play amid the pandemic due to issues surrounding communal teas and dressing rooms.

The tea, served with a variety of sandwiches and cakes, maybe part of the fabric of cricket at all levels, but in such circumstances, many club cricketers would've been happy to forego their meal in order to get back on the park.

That was second of Johnson's comments to face criticism within the cricketing circle, with former England captain Michael Vaughan lashing out at the one where he had earlier deemed the cricket ball as a "vector of disease" despite recreational tennis and golf having already resumed.

In a u-turn during his briefing at Downing Street which took place several hours after that radio interview, however, Johnson used a terminology from the game itself to signal the return of club, youth level game in the UK.

"Having been stumped on the radio this morning on that point on science again to be asked about earlier, which was the exact vector of the disease, I sought scientific advice and medical opinions," said Johnson.

"The 'third umpire' has been invoked, and what I can say is that we do want to work as fast as possible to get cricket back, and we will be publishing guidelines in the next few days so that cricket can resume in time for next weekend," he added.

The England and Wales Cricket Board (ECB) welcomed the development, having insisted that the recreational game could restart.

"We are delighted that the UK Government have given their permission for recreational cricket to return from next weekend," the ECB said in a statement.

"We will shortly be publishing our approved guidelines to help clubs and players prepare for cricket's return." 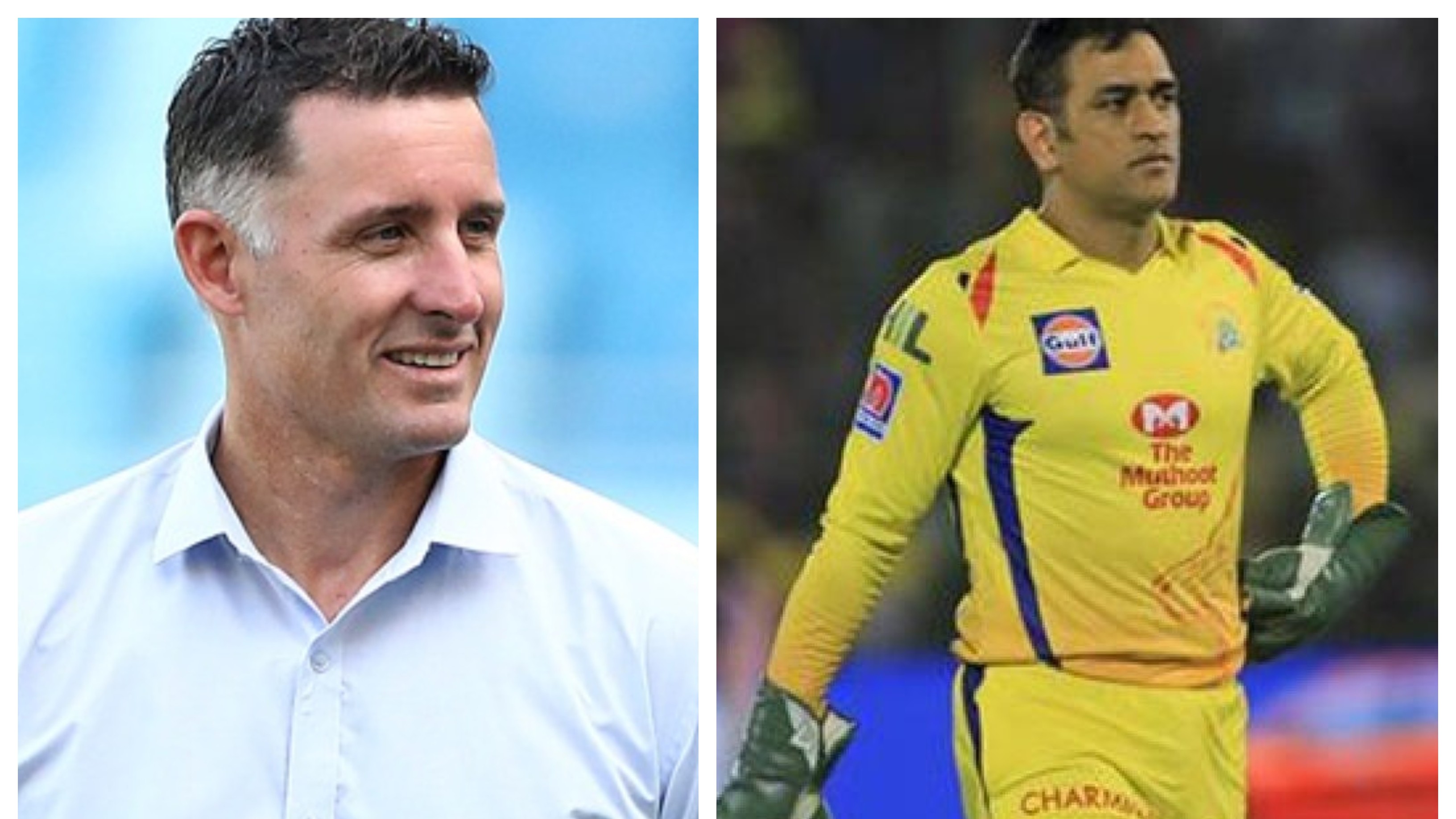 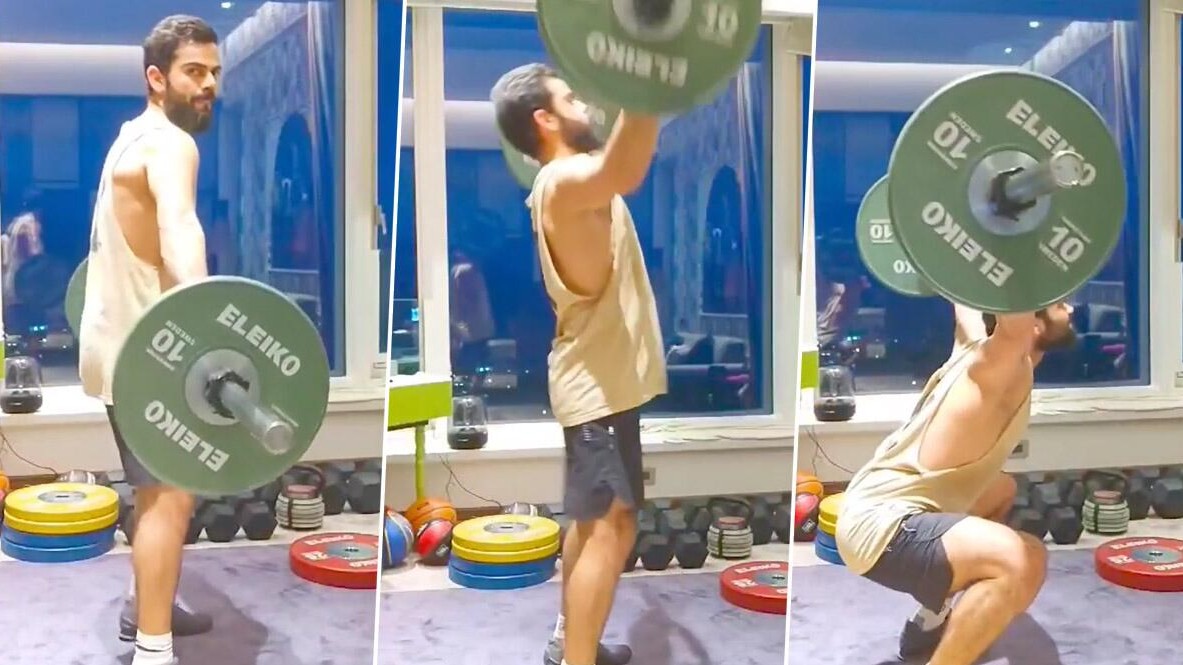 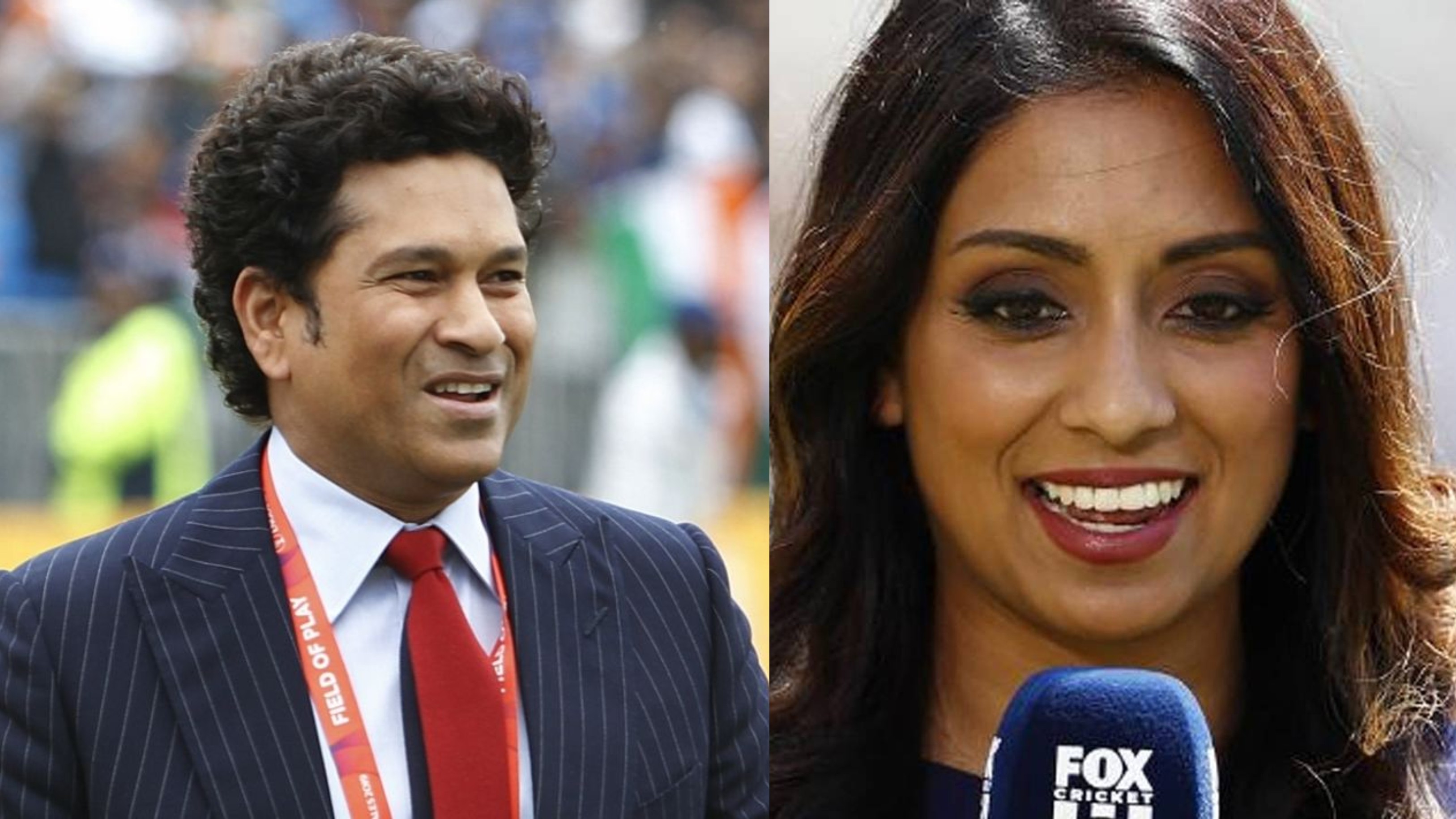