“Would like to know who was involved,” BCCI on UVA T20 tournament in Mohali

The fake league used names of Dilshan and Maharoof to promote themselves. 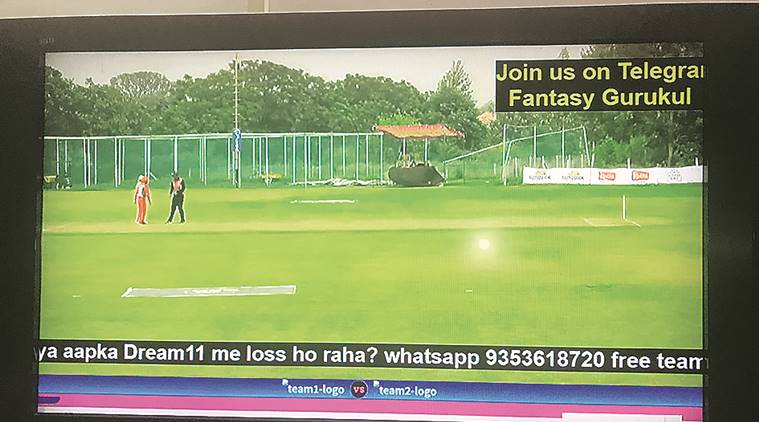 UVA T20 league has caught the attention of Punjab Police and the BCCI, given that the now proven fake Sri Lankan tournament was streamed live by FanCode, a Dream11 subsidiary and its live scorecard was run by Sportskeeda.

The 'Indian Express' had reported on Friday that the game played on June 29 took place in Sawara village, 16 km from Chandigarh, but the match was streamed live as a 'Uva T20 League' match in Sri Lanka's Badulla city, home of the Uva Province Cricket Association.

Punjab police nabbed two people, in this case, to ascertain if a betting syndicate was involved in it and even the BCCI’s anti-corruption unit is doing its own investigation as well.

"Our process is on. When we will know about the people involved, we will update our database. We would like to know who was involved. However, only police can take action on this. As a BCCI enforcement agency, we have no jurisdiction over it," BCCI anti-corruption chief Ajit Singh told PTI.

"If it was a BCCI approved league or had players' participation, we could have taken against them. If this is done for the purpose of betting, it is a criminal offense and police have the jurisdiction over, we don't," he added.

"...no such tournament was approved or held by our association. We are investigating this matter and are in discussion with Sri Lanka Cricket," Bhagiradhan Balachandran, assistant secretary of the Uva Province Cricket Association in Sri Lanka.

"The whole thing seems like a farce. We are not the most active cricket association in Sri Lanka, so somebody did proper research on that and used our name. We have no idea about this and no Sri Lankan players were involved," he added.

The league’s website showed squads with names of former Sri Lankan players like Dilshan and Maharoof in them. However, Maharoof declined his participation in the league on Twitter.

"A case under Section 420 IPC (cheating) has been registered by the police. As per preliminary investigations, betting could be going on in the match which was held. Further investigations into the case are under progress," Mohali's Senior Superintendent of Police Kuldeep Singh Chahal told PTI. 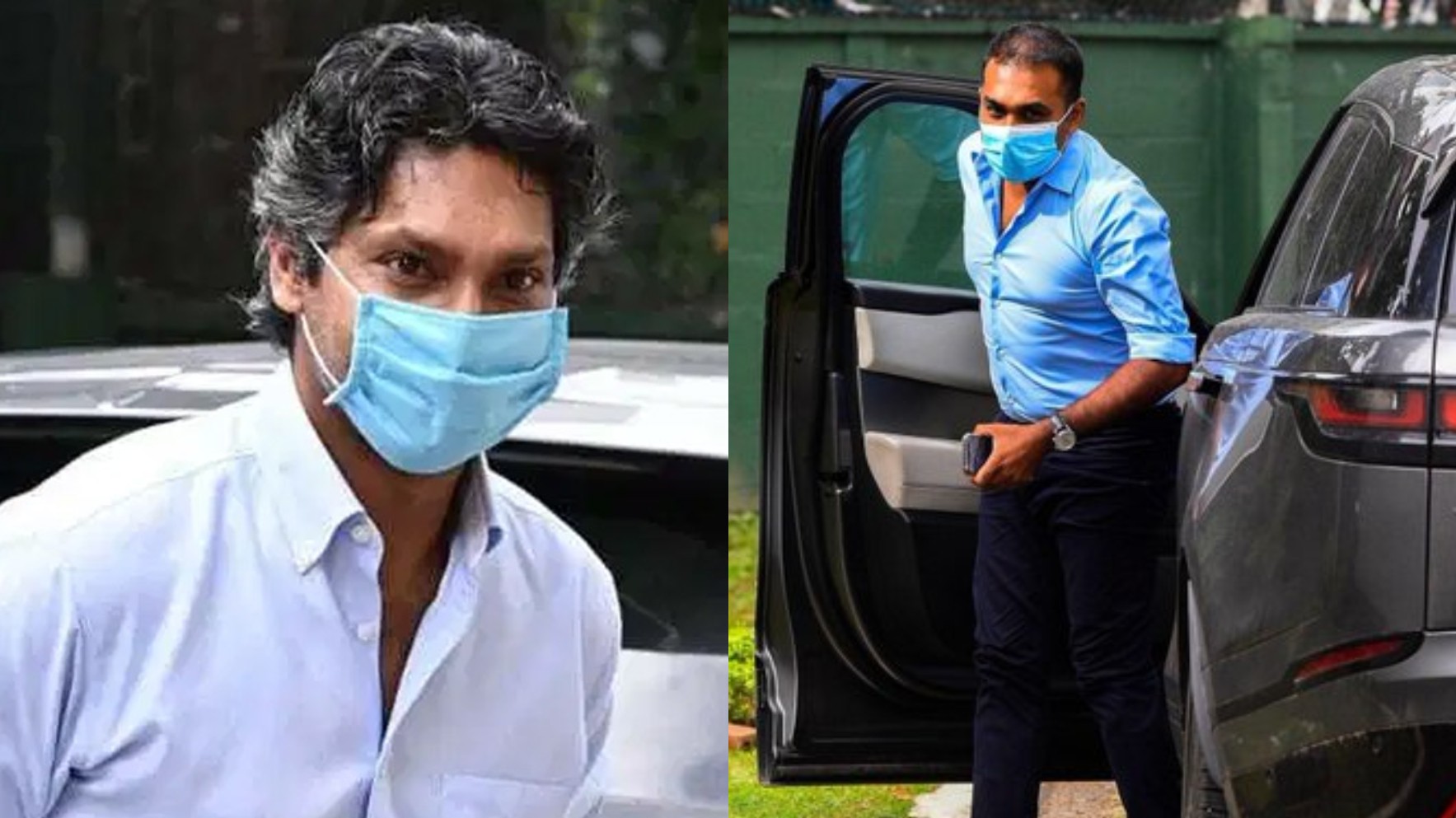 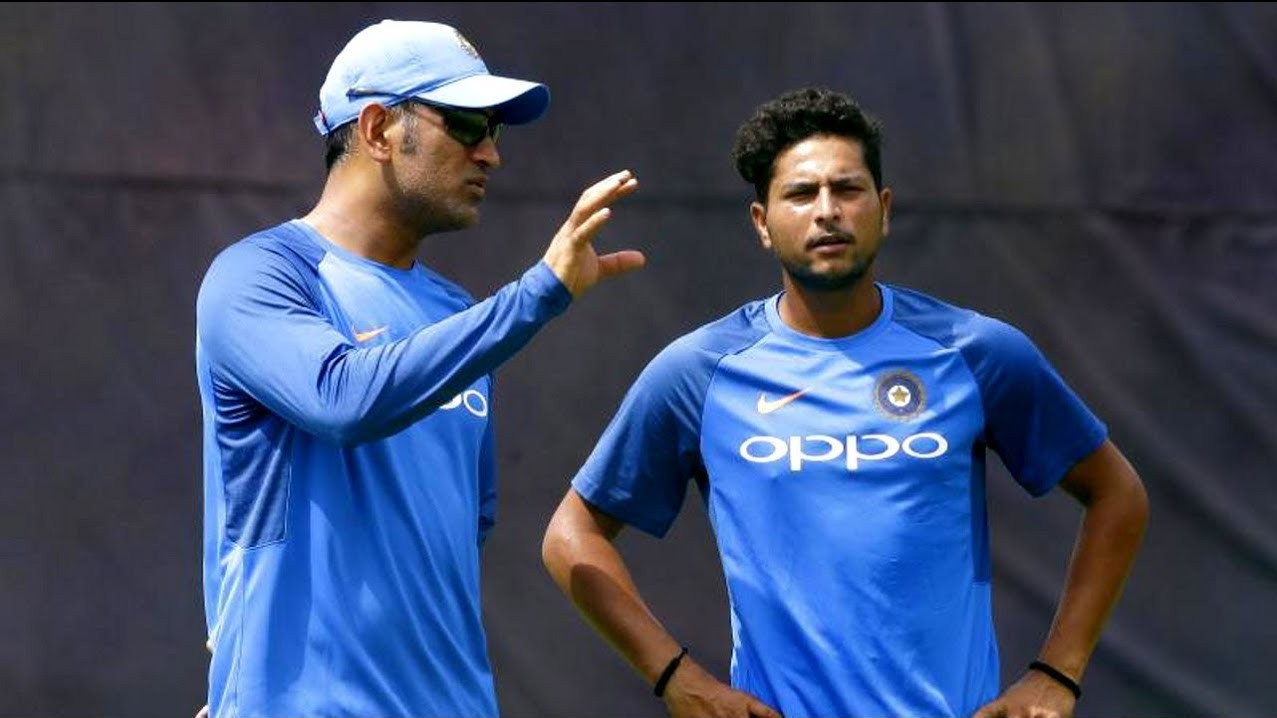 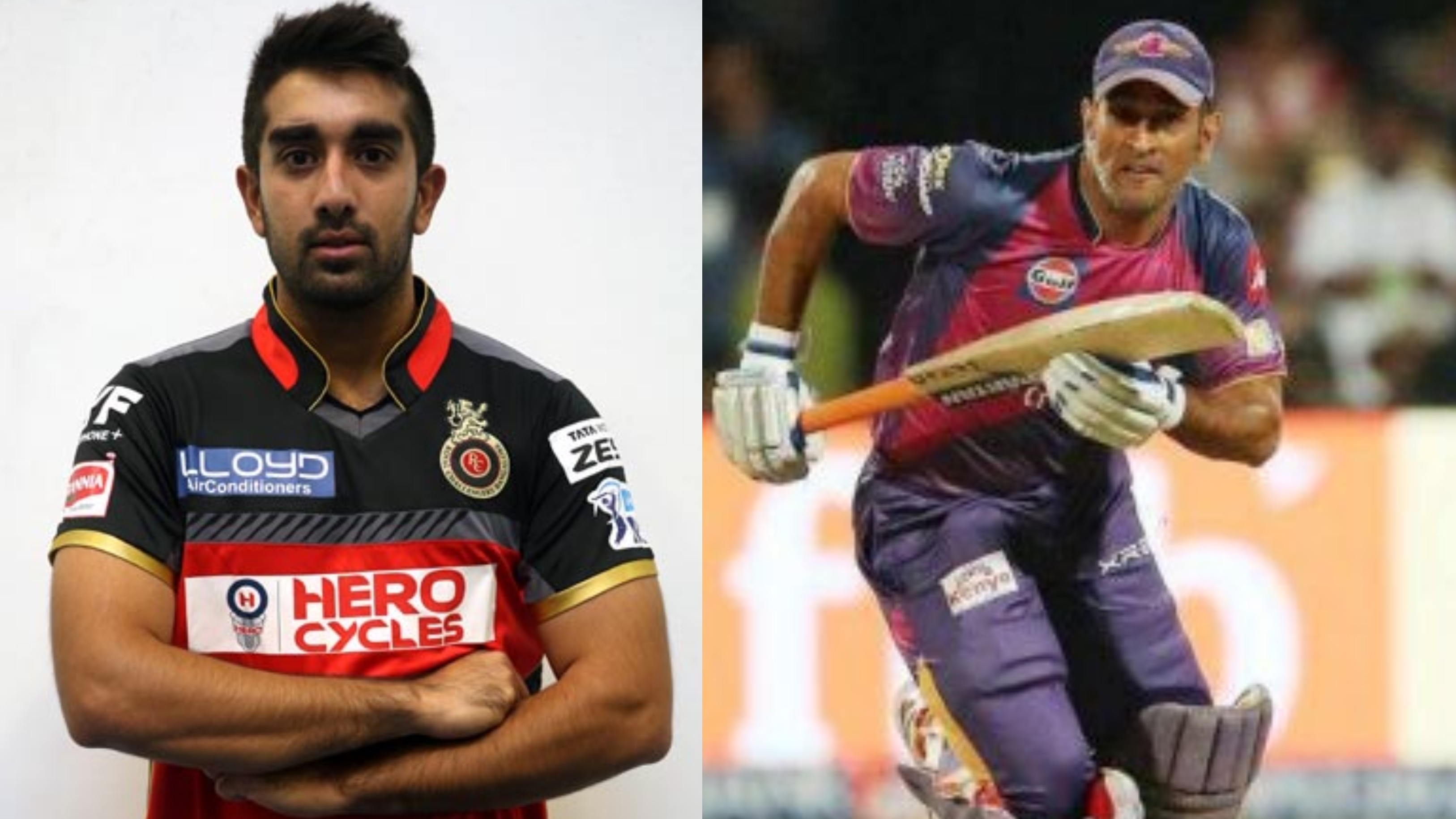