Chawla was called out by a selector for picking wicket in same pattern. 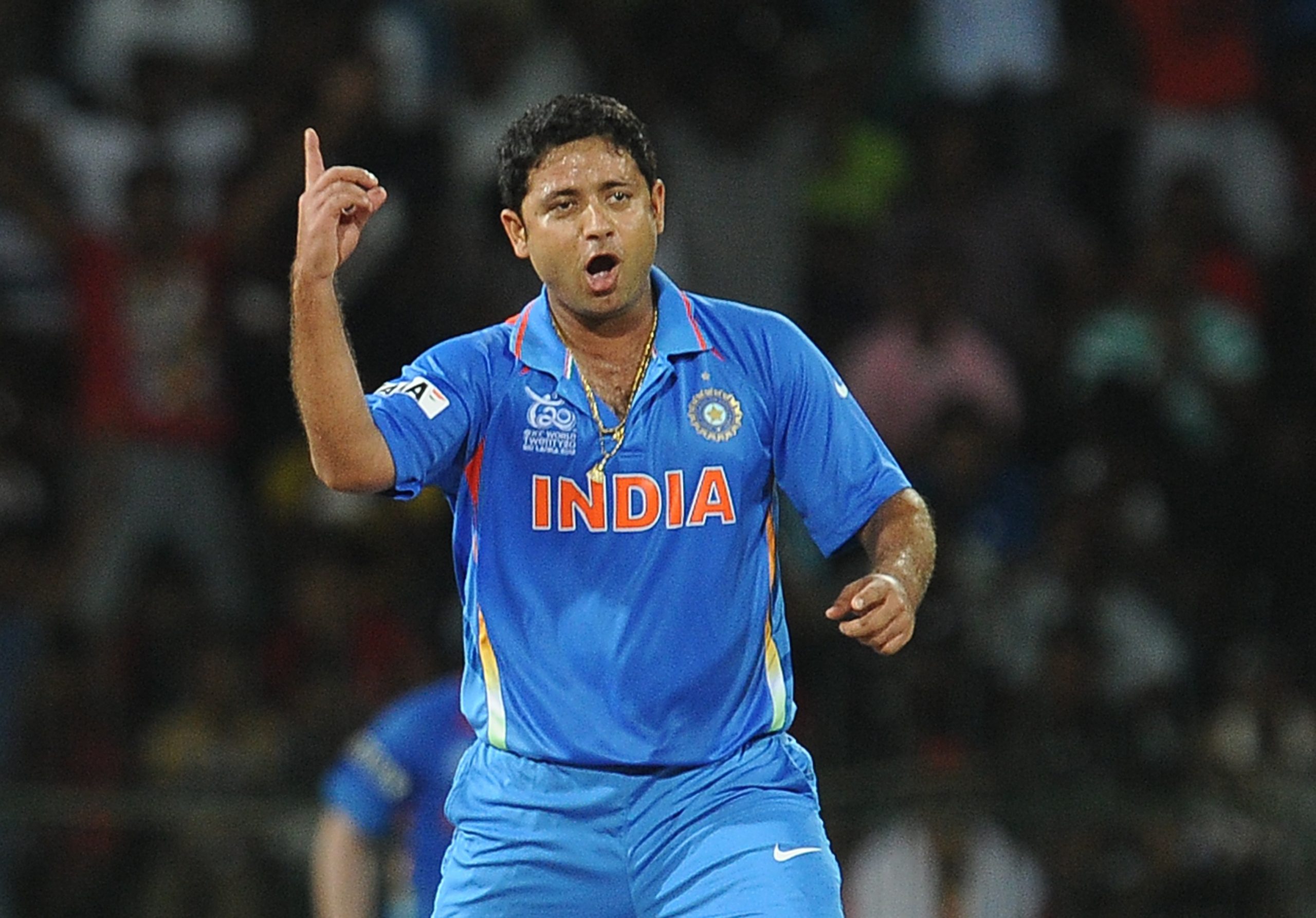 Out-of-favor India spinner Piyush Chawla had responded to a selector after he called him out for picking more wickets on googly. The selector wasn't amused with the pattern of Piyush's scalps, to which, the leggie responded with an example of India great Sachin Tendulkar.

In a chat with cricketer-turned-commentator Aakash Chopra, Chawla said he was criticized for picking more wickets with googly and he replied it doesn't make much difference.

“I remember once I spoke to a selector. That selector told me that I take most wickets from googly,” Chawla said.

“I am someone who does not keep things in my heart, and I reply back quickly. Some people don’t like this too much about me. So, I just asked them ‘if Sachin paaji scores 60 runs from his 100 from the straight drive, does that century not have its value’? I think they didn’t like these words. At the end of the day, a wicket is a wicket,” the leg-spinner said.

Chawla recalled his short Test career of just three matches. He felt bad for not getting more chances. “To be very honest, the first two Tests I played (against England in 2006, and against South Africa in 2008), I didn’t do too well. I knew I haven’t done well. So, no regrets. In the third Test (against England in 2012), I played better. So, when I was dropped again, then I felt bad because I was not given a reason. But you can only work on your process, I was disappointed. But I did not think about it much, otherwise, I would not have been able to enjoy my sport,” he said.

The 31-year-old, who was part of India's 2007 T20 World Cup and 2011 World Cup wins, refused to say he was born in the wrong generation when there were already elite spinners in Indian cricket.

“Of course, I cannot be compared to Kumble bhai and Bhajji pa. But I never thought like I was born in the wrong generation of players. Anil bhai and Bhajju pa did not play for too long after I got into the team. Anil bhai was retired and Bhajju pa was also on-and-off. I think I played way too early, but I was born in the right generation of players,” he said.

“When I started cricket, I had no idea how to plan things. I had only played one season of Ranji Trophy, in which I think I took 35-36 wickets in 7 games. Everything I was doing was working. But you learn when things go wrong. When things are right, you don’t even pay attention. So, the same happened to me. I was picking up wickets in every Ranji game. So I never thought about how to plan. I was just bowling and taking wickets. But batsmen are on a different level and class at the international level. So, I could not figure out at the time how to plan to get a wicket,” he further added. 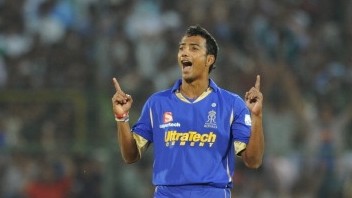 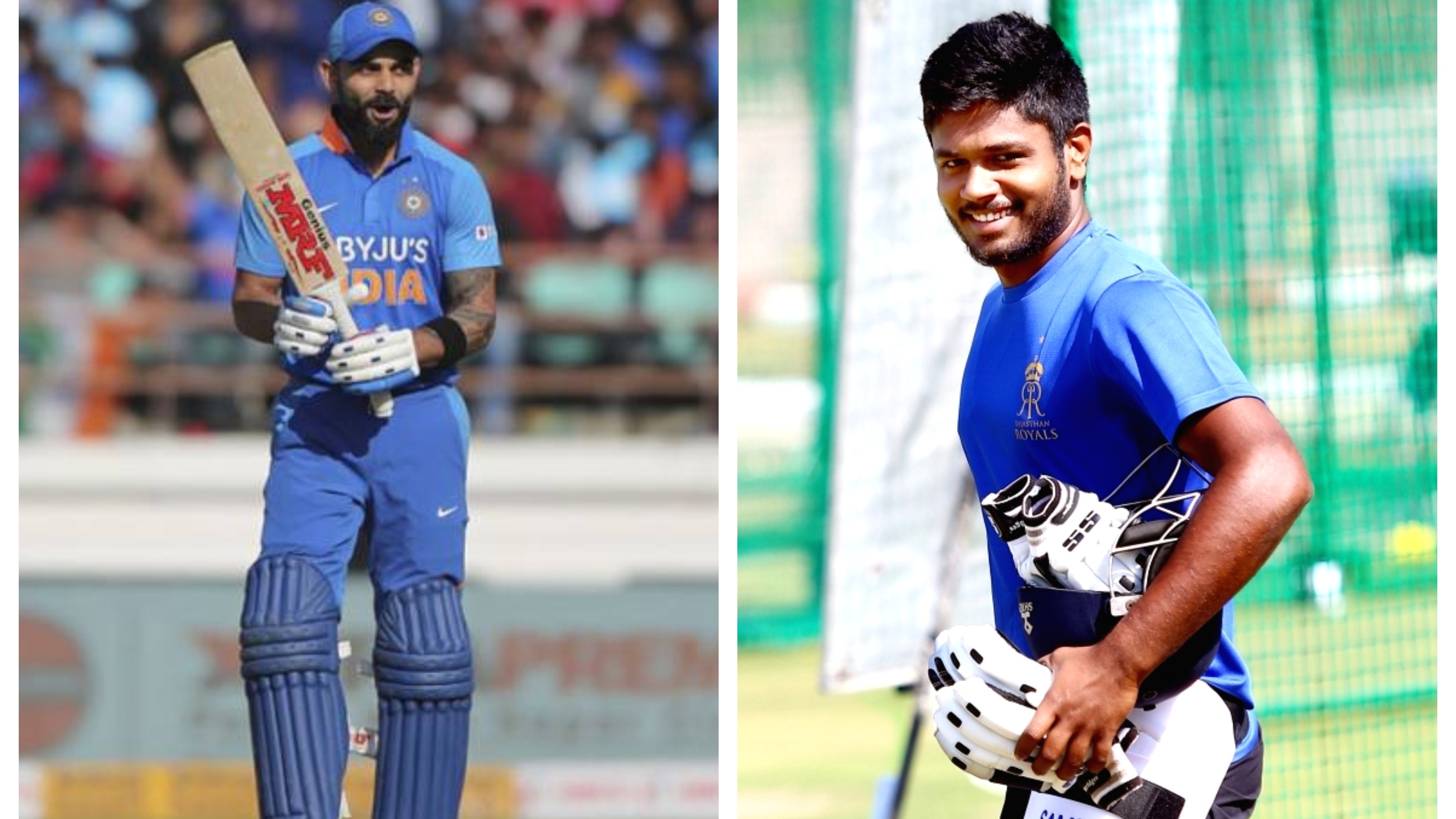 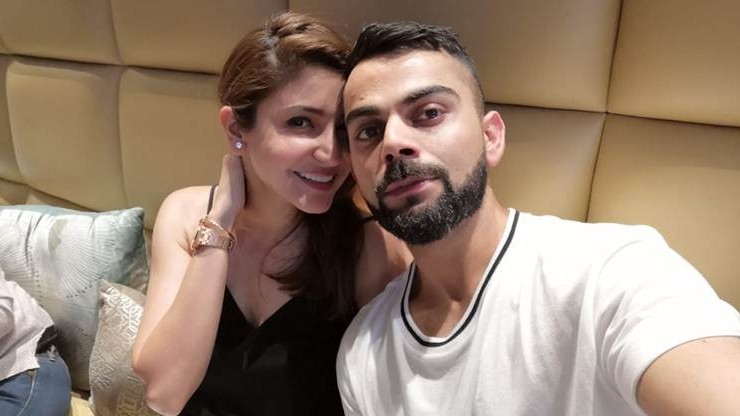