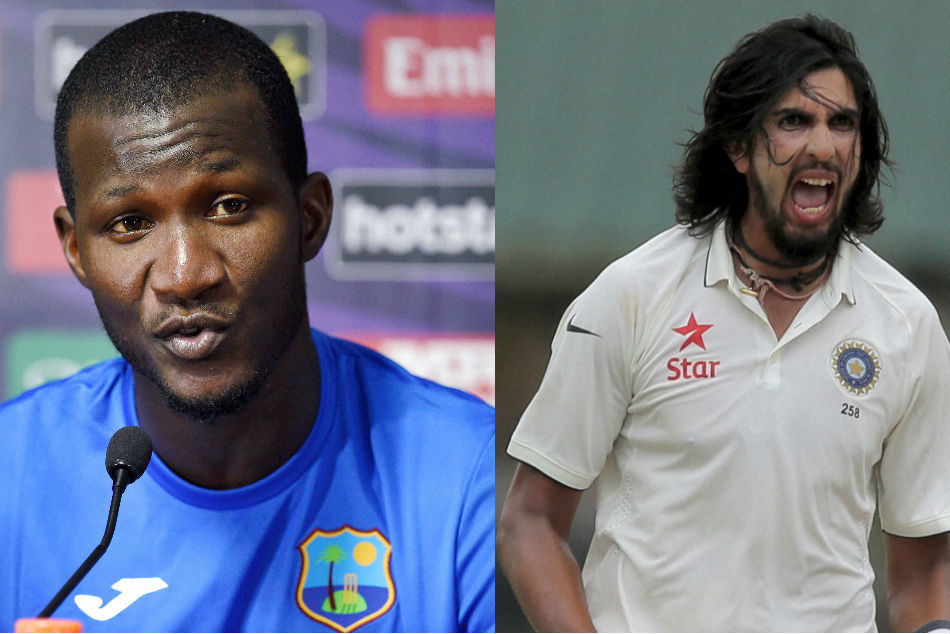 Former West Indies skipper Daren Sammy left the cricket fraternity stunned last month as he made shocking revelations about racism in the game.

In his Instagram story, Sammy, who represented SRH in 2013 and 2014, said he and Perera were called "kalu" during their stints with the franchise.

Darren Sammy via Instagram on racism at the IPL pic.twitter.com/oj2OITvXVL

While the Caribbean player did not specify who directed that racial slur at him, cricket fans dug out an old Instagram post of Ishant Sharma in which the India pacer was clearly calling Sammy by that name.

Rightly so, Sammy had demanded an apology for the same and he has now revealed that Ishant did say sorry to him over phone.

Although he has moved on from the matter, Sammy believes any word that degrades should be shunned.

"We need a lot of education on how cultures view and respect racism or colourism. Ishant calling me something (Kalu) may have been done innocently but any word that degrades must be shunned. I have had a conversation with him and I have moved forward in life," Sammy was quoted as saying by Outlook.

The two-time T20 World Cup-winning captain further said he has no hard feelings against the Indian fast bowler and would like to hug him when they next meet.

"I will love to be back in India in some capacity, may be coach, mentor or a player. I have lovely memories of India."

"In his home, Ishant has a big poster of us joining hands and I had signed on it saying 'Brothers For Life.' I don't want to dwell on that issue because there are bigger problems that need attention. Let's look forward," said Sammy. 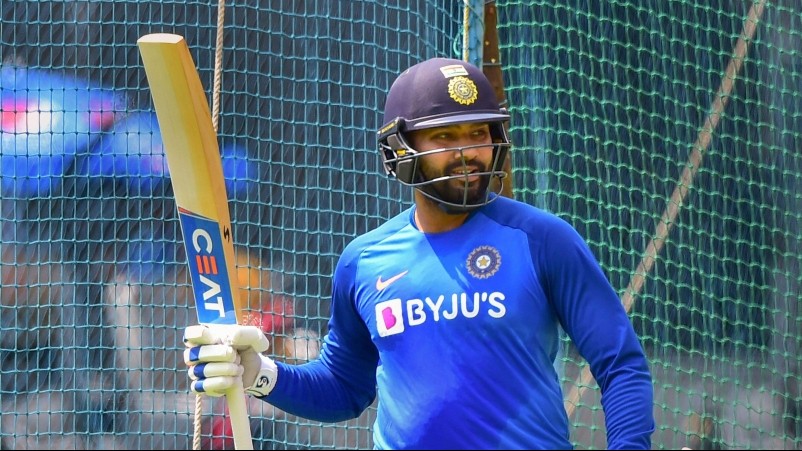 Rohit Sharma to launch his cricket academy in Dubai; John Wright to be on board 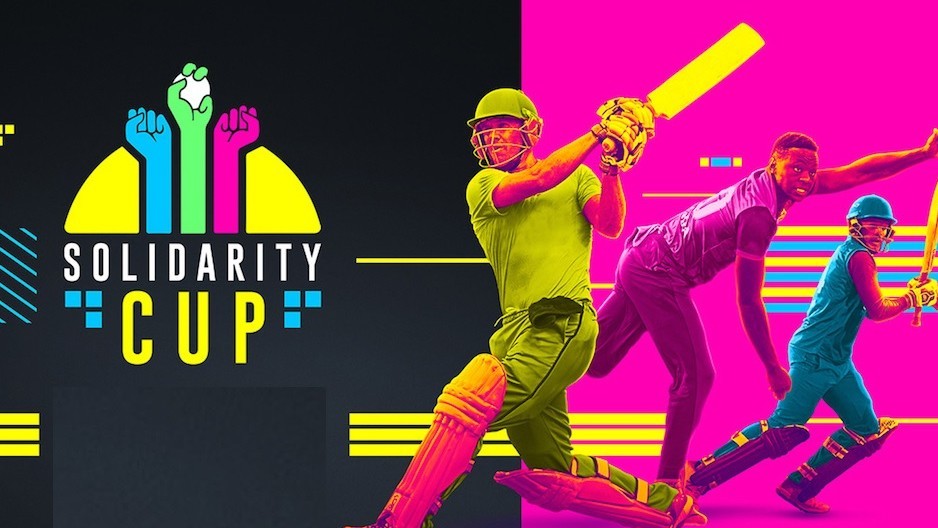 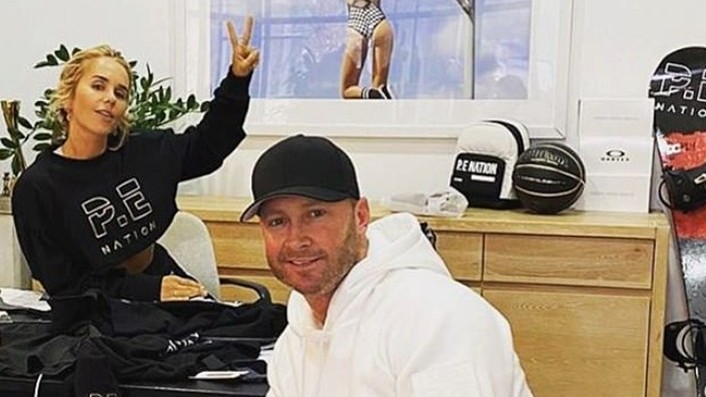