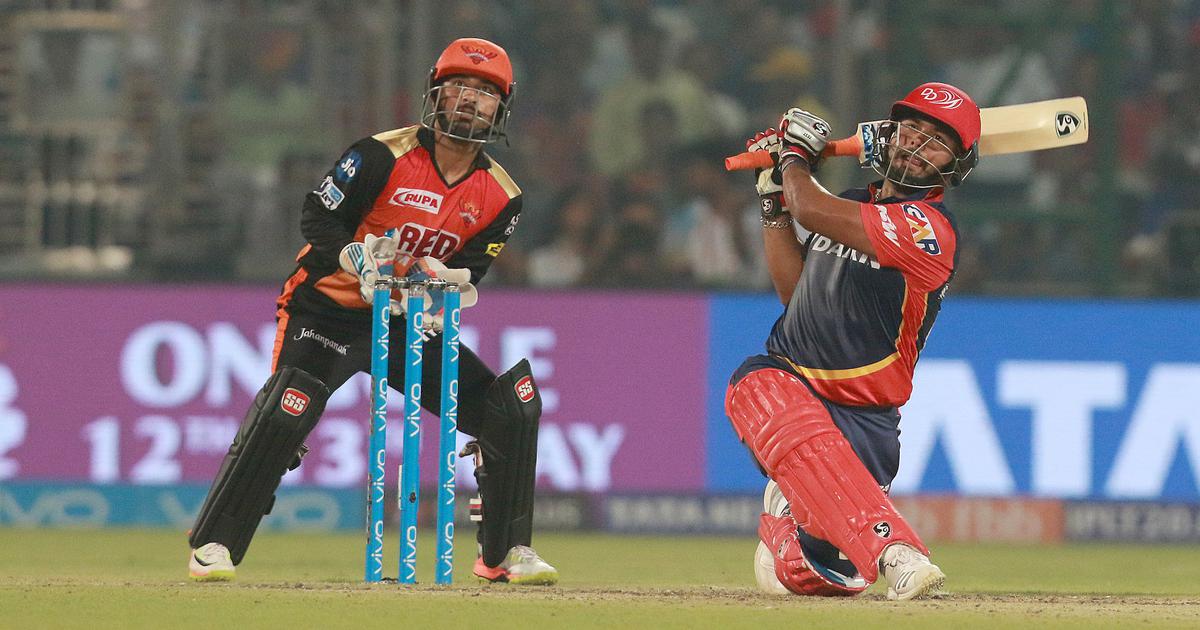 India and Delhi Capitals’ wicketkeeper-batsman Rishabh Pant recalled his amazing blistering innings of 128* against Sunrisers Hyderabad in IPL 2018 and rated it amongst his top five innings of all time.

Pant had walked in with DC on 43/3 and smoked 128* in 63 balls with 15 boundaries and 7 sixes to take the team to 187/5. He was particularly severe on SRH’s premier bowler Bhuvneshwar Kumar, as he took 43 runs off 11 balls, including five successive boundaries in the final over.

However the total proved to be inadequate as SRH captain Kane Williamson made 92* and Shikhar Dhawan slammed 83* to take SRH home easily.

“It was a different feeling because the wicket was a bit difficult. The ball was stopping a bit initially and we had lost a few wickets as well. It felt like I had a responsibility to lift my team out of trouble and give it a good total. We had decided that 150-160 would be a good target on that wicket, but we ended up getting 190-something,” Pant told Delhi Capitals on Instagram. 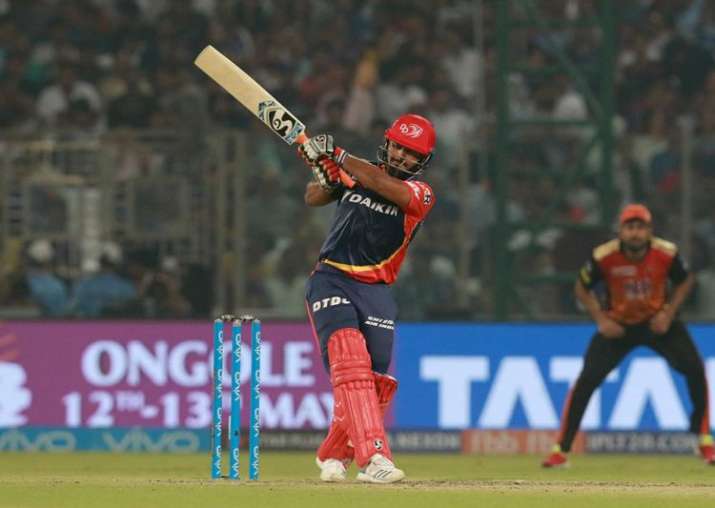 “In the second innings the wicket got better to bat on and there was dew. But it was one of the most amazing feelings. Whatever cricket I’ve played, I would rate that innings in one of my top five knocks. If we’d won the match, it couldn’t have gotten bigger than that. You don’t feel the importance of an innings like that when the team loses,” he added.

Pant ended IPL 2018 with 684 runs from 14 innings – the most by a Delhi Capitals player – at an average of 52.61 with five fifties and one century. This led to the young keeper making his India debut in Tests and ODIs later that year.

“I consider that a life-changing season of IPL because whenever a young cricketer plays, he is looking for a big breakthrough. I was doing well but I knew that I had to be excellent, so I always strive to do more than just good and try and be more consistent,” he said. 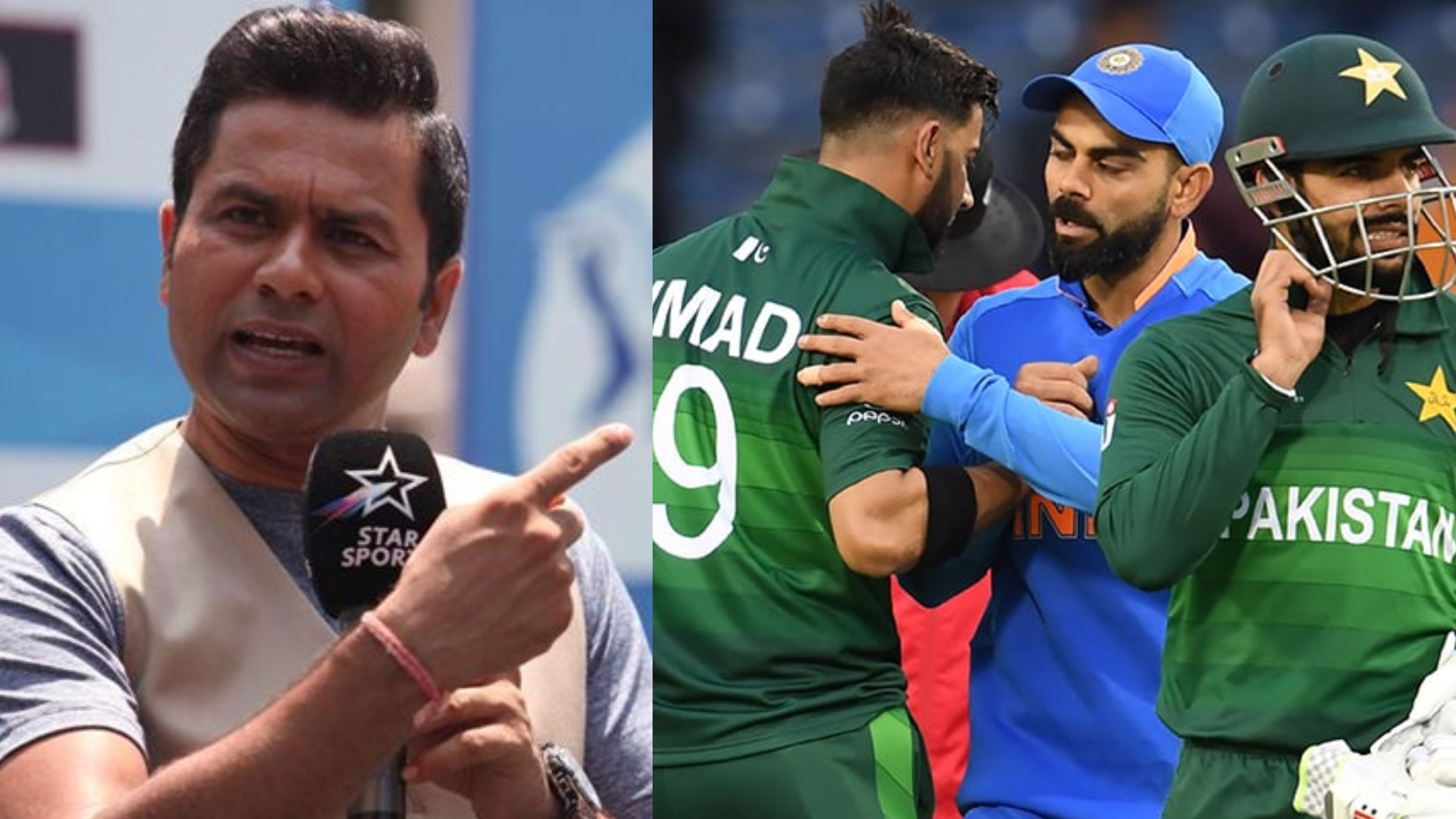 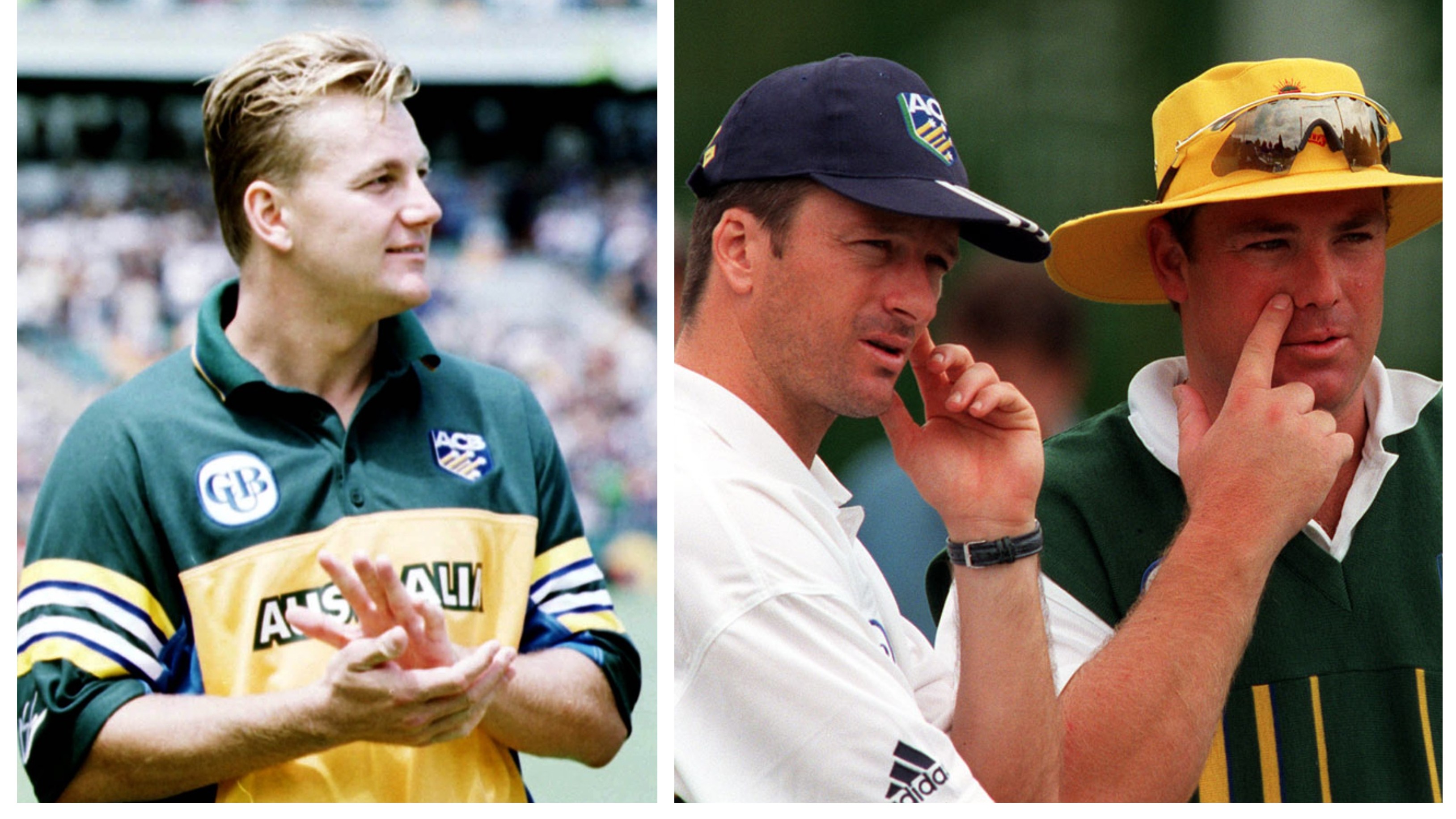 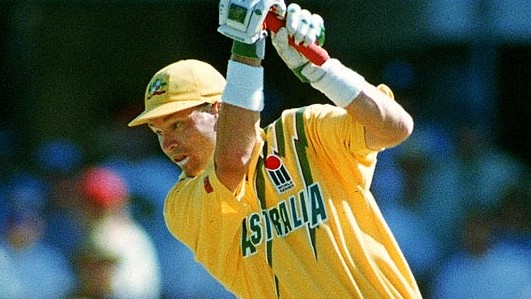 “That’s it, I’m Done,” Dean Jones reveals why he decided to abruptly retire from international cricket at 33