England beat New Zealand in the final on boundary count rule after the super over was tied. 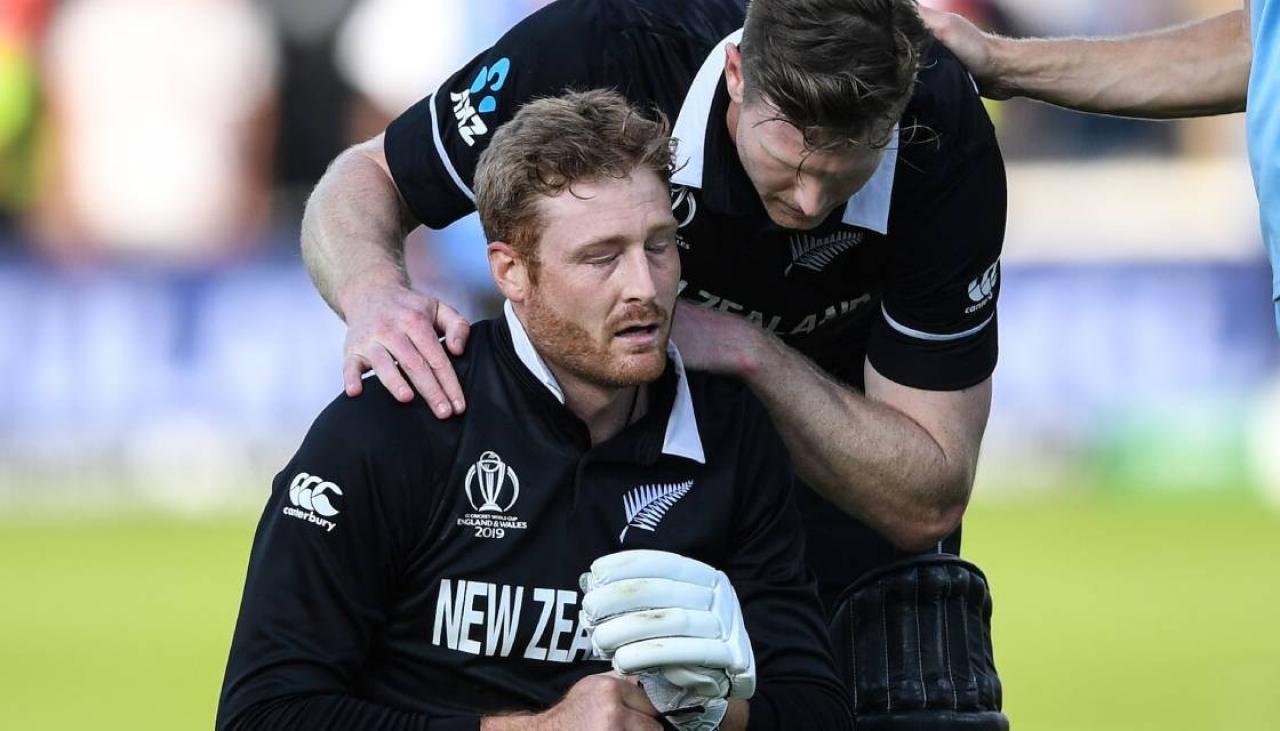 The England-New Zealand final of the 2019 ICC World Cup is perhaps in the top five, if not the greatest ODI in history of the game. For the first time ever, a final of the World Cup ended in a tie and went to a super over.

The Super Over was also full of drama and ended in a tie as well, but England won the World Cup trophy on basis of boundary count rule and lifted their maiden World Cup title, leaving New Zealand saddened for the second time in a row in the finals.

Speaking to R Ashwin on his YouTube show “DRS with Ashwin”, Kiwi skipper Kane Williamson revealed the rationale behind sending in Jimmy Neesham and Martin Guptill to open in the Super Over of the final, which was bowled by England’s Jofra Archer.

"I had a very brief discussion with the coach Gary Stead, I had a few guys in my mind who could go out to bat as we were going to bat second in the Super Over, the decision to send out batsmen was dependent on how much we were chasing and who the bowler is probably going to be," Williamson told Ravichandran Ashwin. 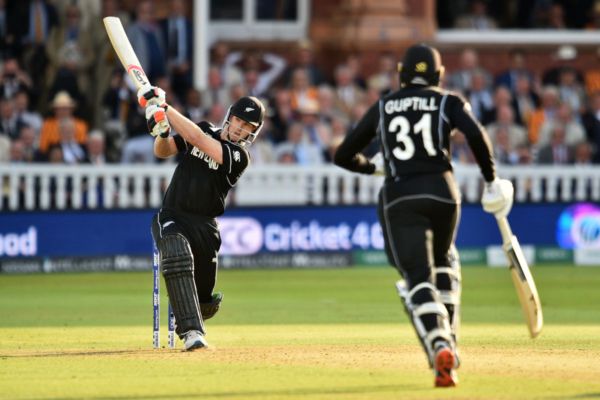 "It was about giving yourself with the best possible opportunity, Neesham was hitting the ball very well throughout the World Cup and we all know how capable Guptill really is of hitting the ball out of the park, there was a short boundary on one side of the ground. They are both quicks between the 22 yards so this helped too,” he added.

The Super Over saw New Zealand needing 16 to win but managed just 15 and Guptill got run out going for the victory run, leaving the over tied.

"I was padded up to come in at three, it was a different experience to be a part of, both Neesham and Guptill did a good job, Jofra Archer is a remarkable bowler, emotions were so high after the final, it was a long tournament when the time comes and it finishes, it`s like of a draining feeling as all of it finishes. The guys were filled with emotion after what really transpired," Williamson said. 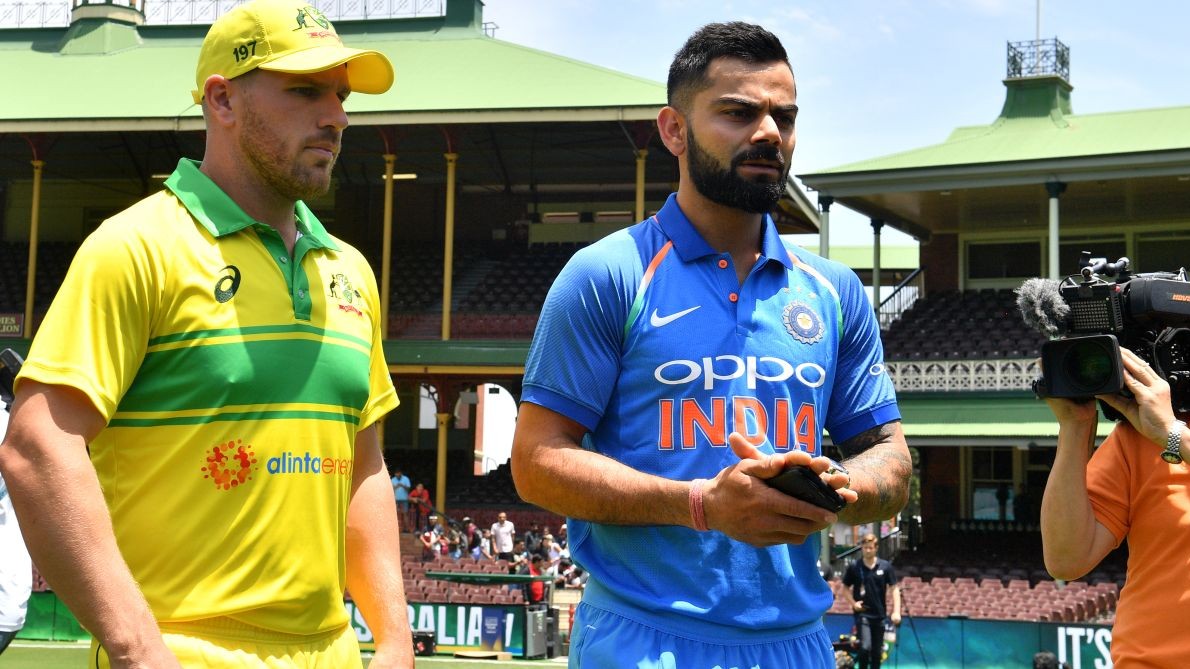 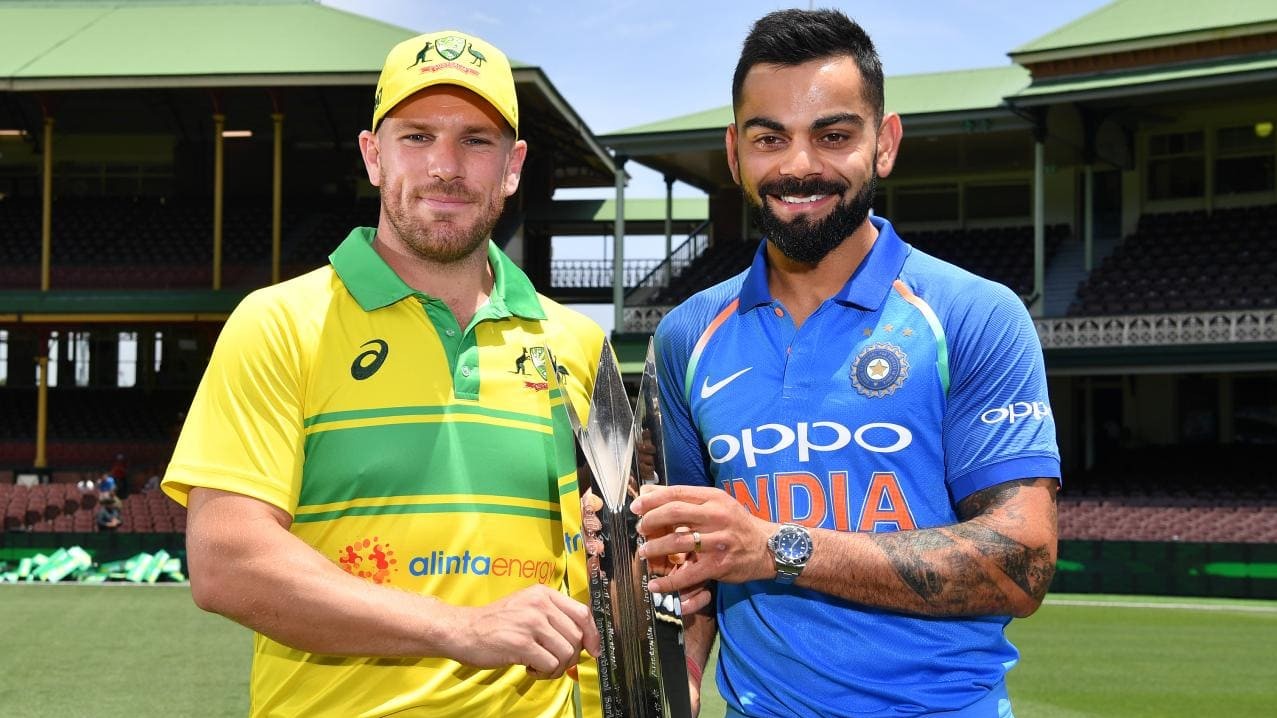 Aaron Finch finds it hard to compare India-Australia ODI rivalry, says its no less than Tests 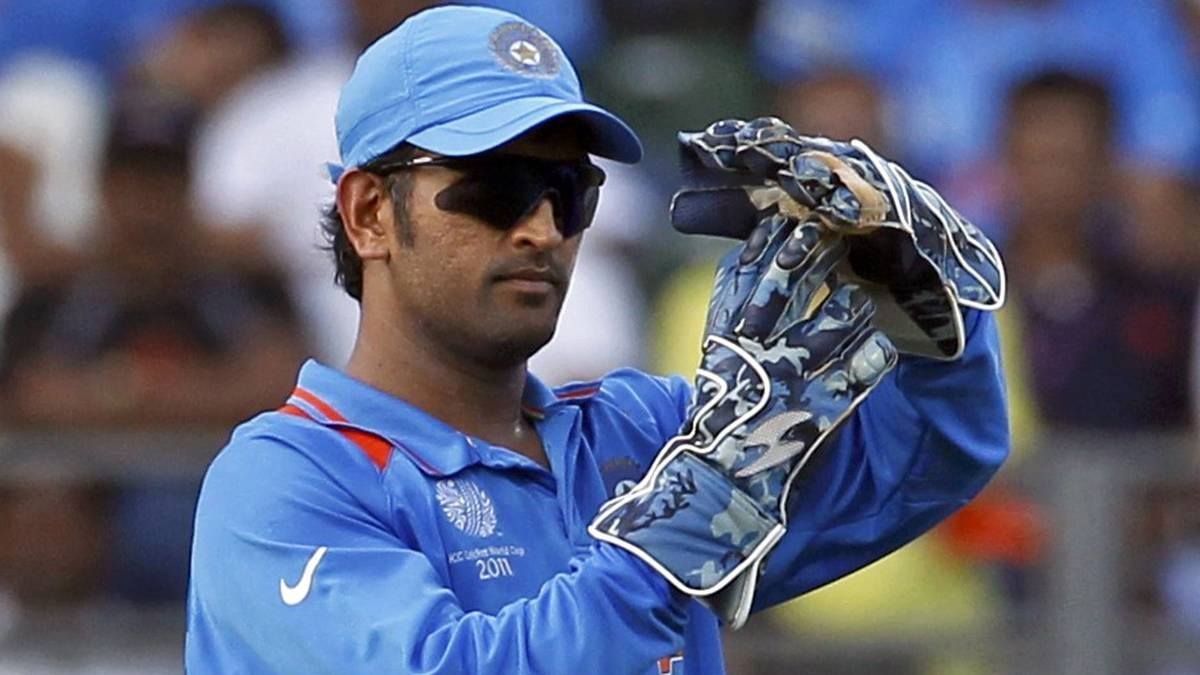 “MS Dhoni was not a fan of DRS,” reveals Aakash Chopra; explains India’s initial resistance to use technology