Cameron was Cricket West Indies president for six years from 2013 till 2019. 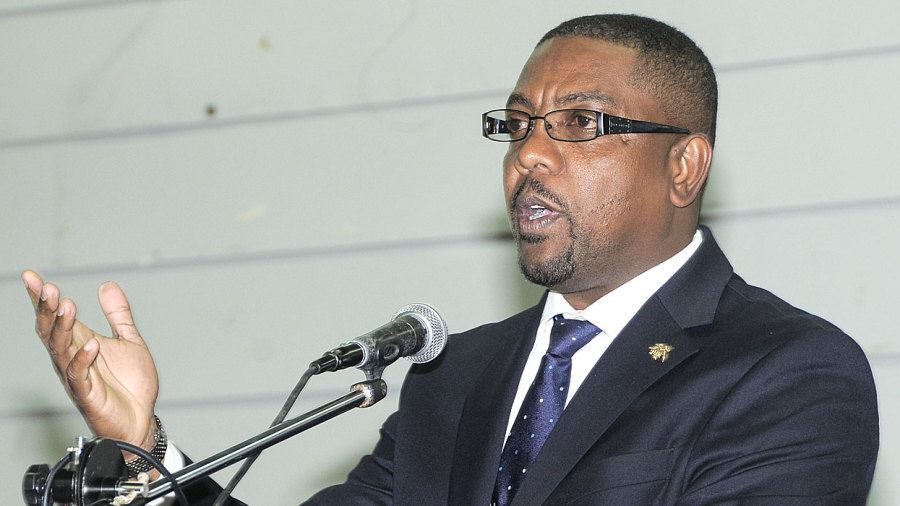 According to a report by PTI, the United States Cricket Hall of Fame recently wrote to the outgoing chairman Shashank Manohar, They indicated that they would like to recommend Cameron for the top ICC post.

Cameron, whose fall out with the top cream of Caribbean players during his CWI stint is well-known, seems to be looking to take over the ICC with an agenda to try and bring more parity in the game's governance and financial structures.

"I believe we need to find a sustainable financial model where teams can earn through merit," Cameron, who served as CWI president from 2013 to 2019, was quoted as saying by 'Jamaica Gleaner'.

"The big three India, Australia and England have all the events, the audience and the biggest economy, but the smaller nations have to always be coming back to the ICC for financial support, so what we want to happen is not equal share of revenues, but equitable share," he added.

Cameron will need two nominations to remain in the fray. It is unclear whether new CWI boss Ricky Skerritt will provide him with any support. Skerritt had replaced Cameron and had a public spat with him.

Former England and Wales Cricket Board (ECB) chief Colin Grave and current BCCI president Sourav Ganguly are being considered front-runners to replace Manohar, who has decided against a third term in the office and will be relinquishing his post later this year.

Cameron said if he is the one chosen to replace Manohar, he'll ensure cricket achieves its longstanding USA goal.

"The overall cricket structure needs change and needs to be looked at from different lenses. There is tremendous opportunity in the Americas which has huge economies that are untapped, and we need to look at the cricket world from a different set of eyes," he said.

"We are still trying to fit Test cricket, T20, ODIs and world events into the same 12 months with more teams, and I think there is a way to look at that to create more money with fewer events and to allow more players to participate in the global game," Cameron added. 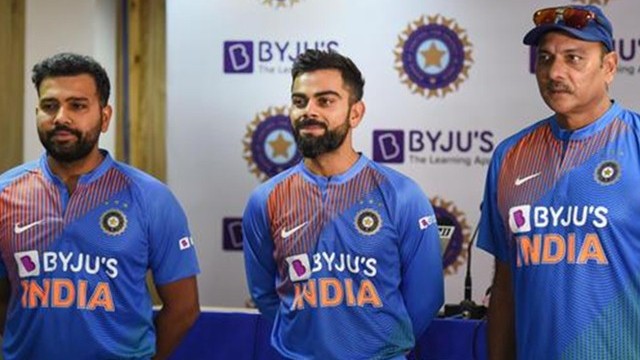 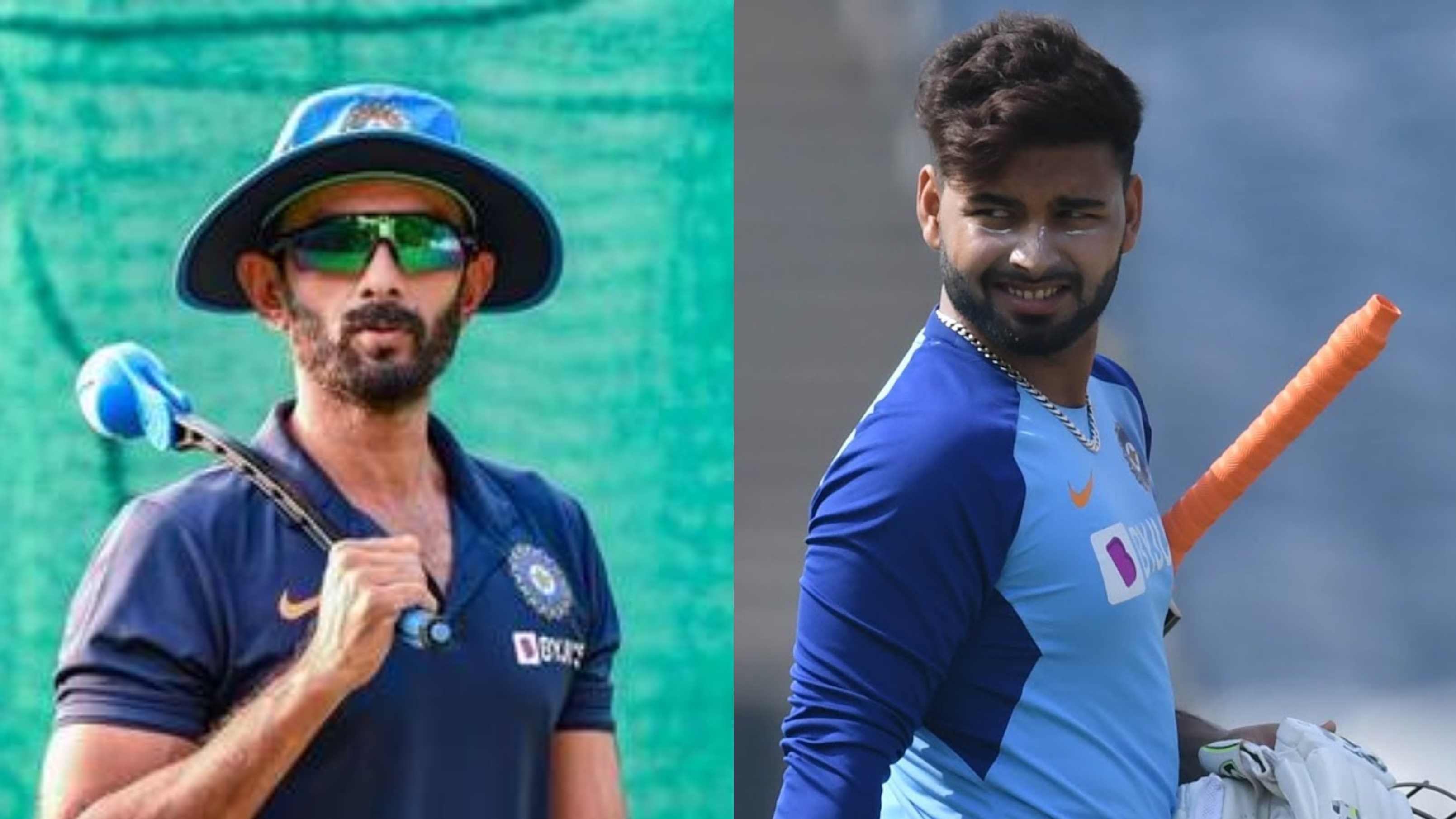 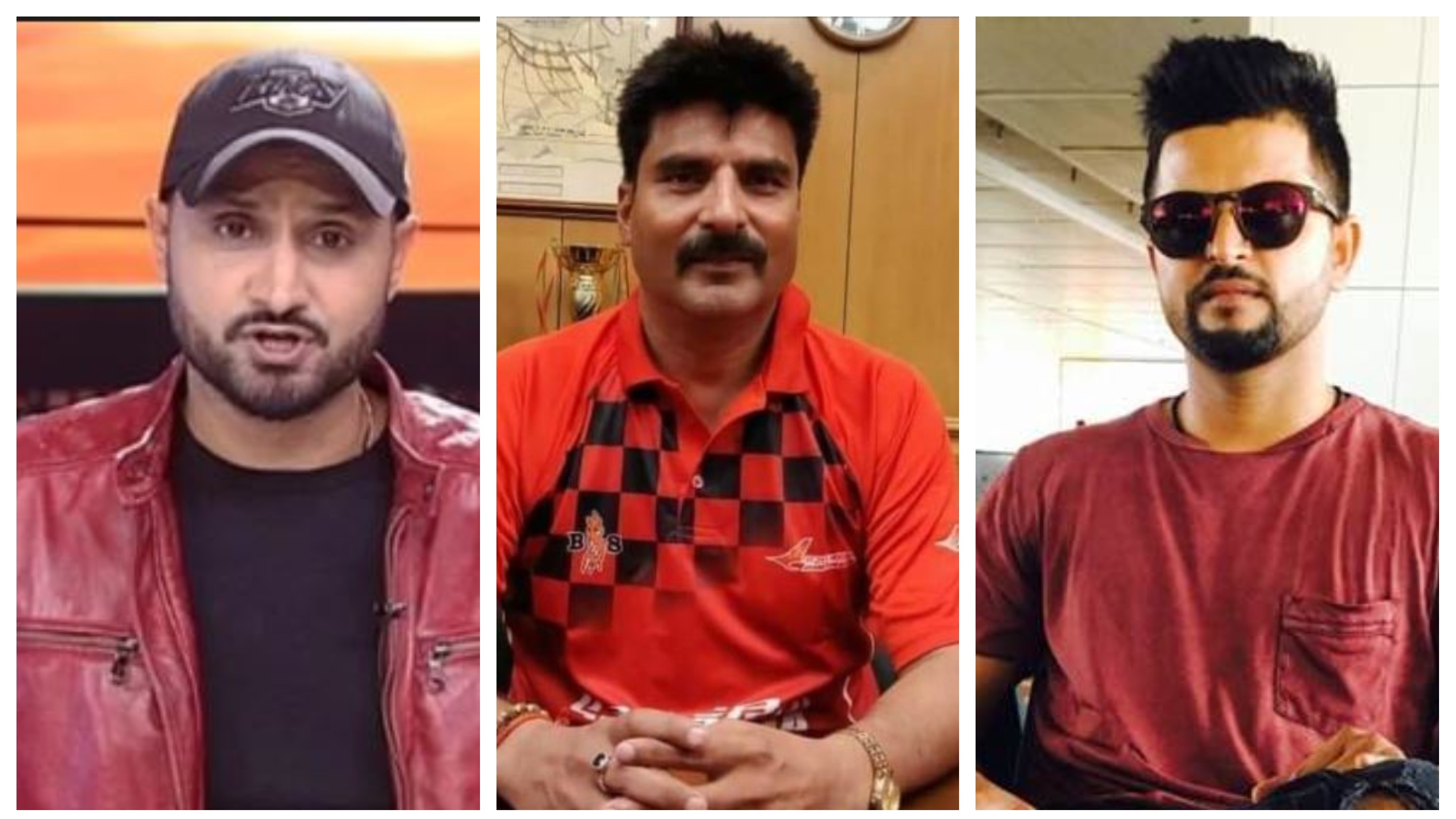