Ajit Singh, head of BCCI-ACU has explained the role of the unit. 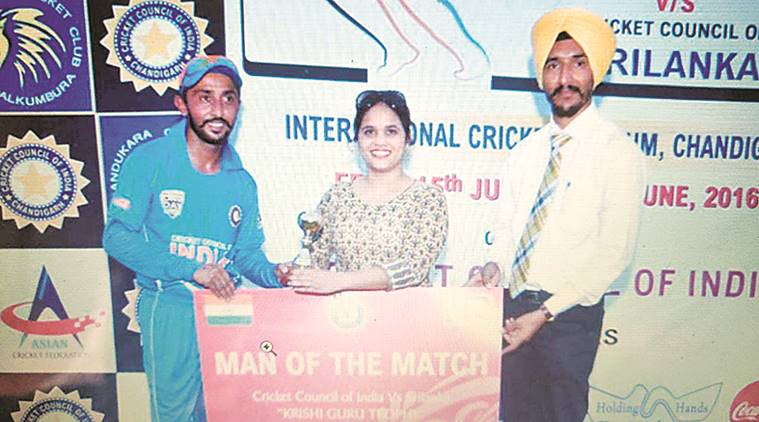 The Board of Control for Cricket in India (BCCI) has cleared that they have their eyes out for Ravinder Dandiwal. He has been identified by the Australian police as a major kingpin in an international tennis match-fixing syndicate.

"Well, he is one of the people of interest. He has come to the adverse notice of the anti-corruption unit in a few matters,” BCCI's Anti-Corruption Unit (ACU) head Ajit Singh confirmed on Monday.

The Sydney Morning Herald reported last week that Victoria Police have named Dandiwal as the "central figure" in the fixing scam. However, Singh said that BCCI cannot directly take any action against him as he is not a "participant".

Dandiwal is a known name in the Chandigarh fixing circles and has been organizing cricket leagues not recognized by the BCCI. As per Singh, Dandiwal wanted to hold a league in India which the BCCI ACU was able to disrupt.

"He is focused more on outside the country than in India. He was associated with the Afghanistan Premier League two years ago. But then again, that's not under our purview. He was also reportedly involved in some league in Nepal some two-three years ago. His name has come up in trying to organize leagues somewhere sometime in Bangkok as well,” Singh said.

"But, even though he is outside the purview of the BCCI ACU, he is corrupt. So, we have to keep an eye if he is trying to contact any one of our players, which thankfully hasn't happened. Nothing can be done in India as nothing on-record has happened here. It's somewhere in Australia or Egypt, so it doesn't invoke any jurisdiction of Indian police," he added.

The Victoria police charged the duo with allegedly "corrupting" at least two tennis tournaments in Brazil and Egypt in 2018, as per the SMH report. 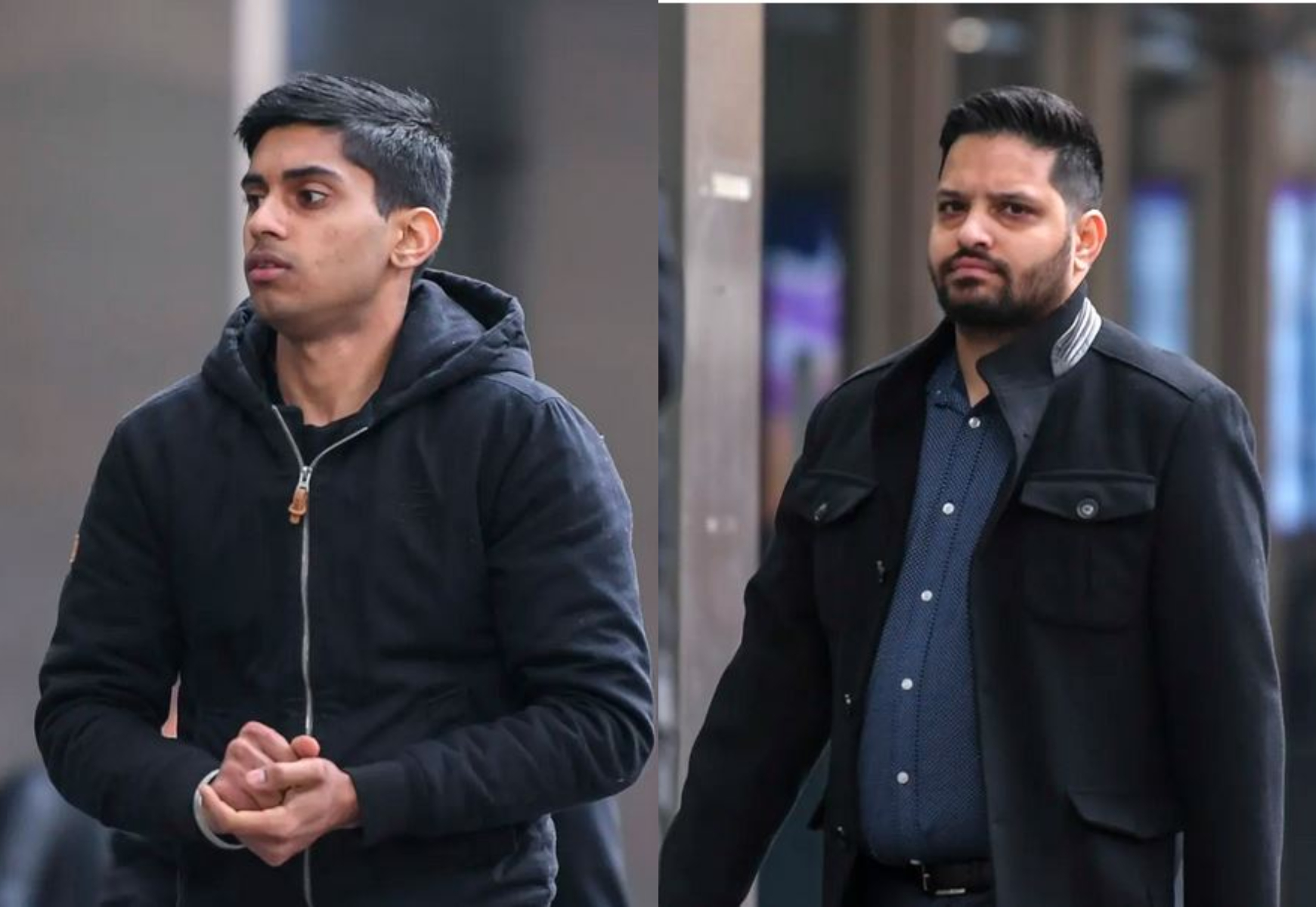 "We are not the police, we are an anti-corruption agency which looks after to ensure the anti-corruption code of the BCCI is followed by the participants in BCCI tournaments. Now, participants include players, ground staff, officials, and team managers, support staff. So, if they have done something wrong, we can take action against them,” he said.

"But if someone who is not a participant, there's little we can do than keep an eye on him and his activities. We can only ensure that our participants stay insulated from him," he added. 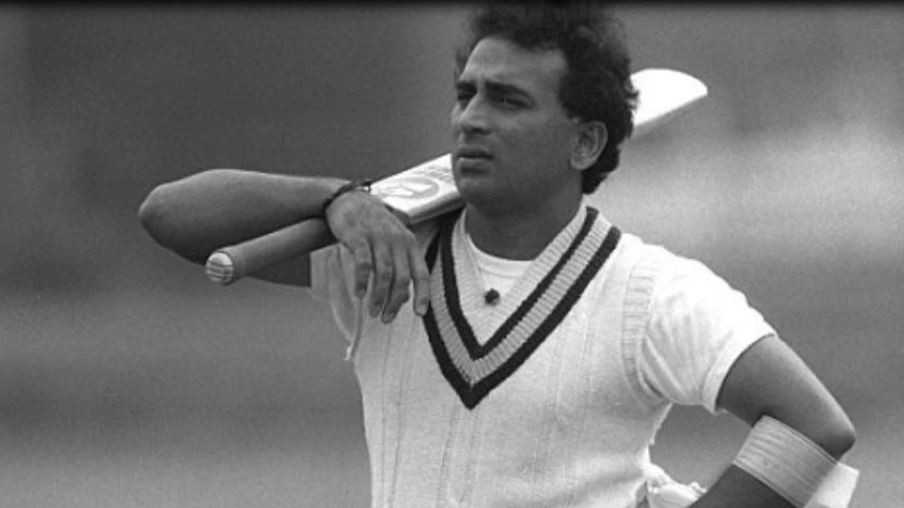 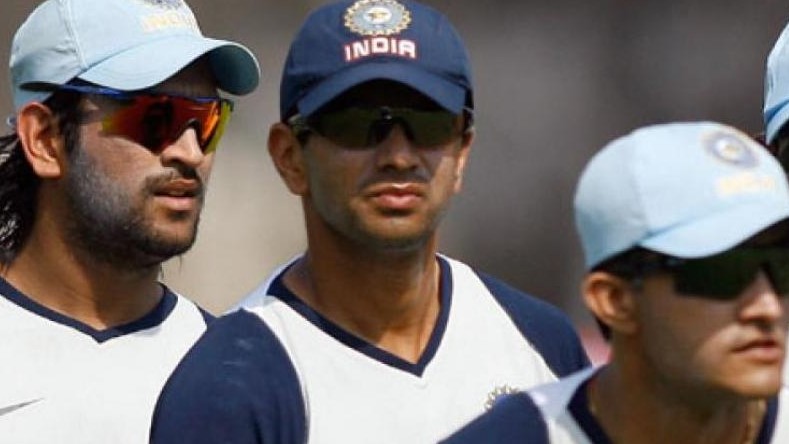 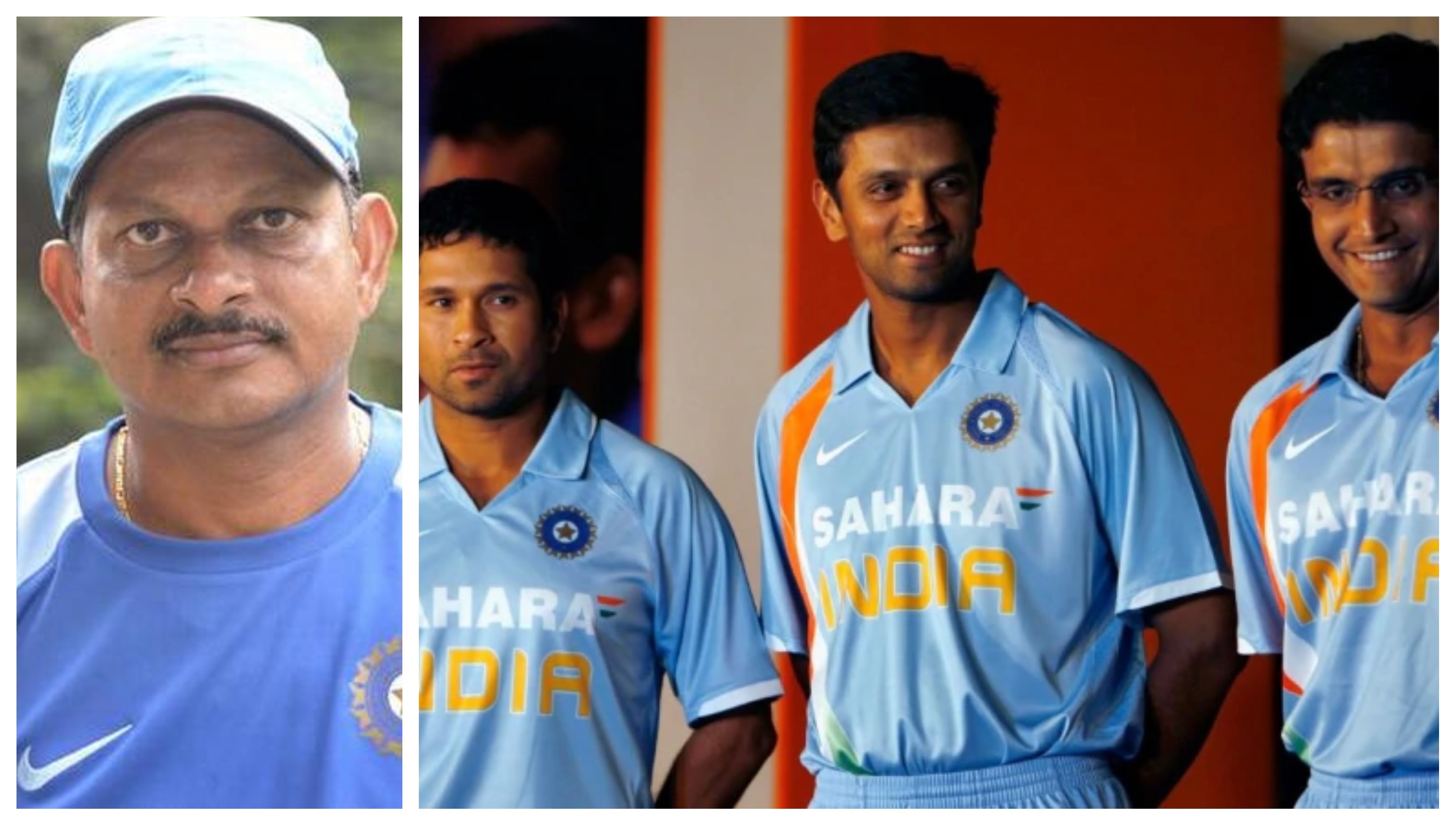