Smith was the one who gave his voice to the historic moment in World Cup 2019 final. 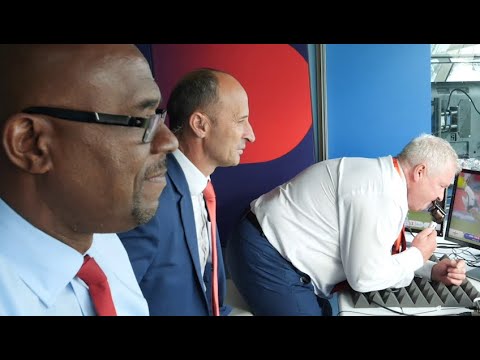 The ICC World Cup 2019 ended in the most dramatic way one could ever think of. The final between England and New Zealand was a nerve-wracking game with a thrilling finish and the result wasn't decided until the last few seconds of the match.

You can imagine how intense the game would be. Well, the one who watched it don't have to imagine because they certainly had the moment of their life and it will stay with them forever.

ALSO READ: "They would have paid more money than Cummins, Stokes to get Vivian Richards in a T20 team": Ian Smith

If someone recalls the last moments of the final match, the voice of Ian Smith would echo in their head. The Kiwi commentator was the one who commented during the cliffhanger and made it more intense.

When England won the final match after Super Over tied, Smith's words were: "England have won the World Cup by the barest of all margins. Agony, agony for New Zealand".

Ian talked about the moment with Harsha Bhogle on Inside out show. "Is it my favorite time of commentary, it has to be, right up there because it was perhaps one of the greatest games of cricket we have ever seen or ever likely to see, particularly when you consider the importance of what was at stake and the stage we were playing on," Smith said.

"It was great and where it came from, I don't know. I had no idea it was going to turn out that way when I sat down with seven overs to go. I had no idea that the last commentary stint that usually is around 30-35 minutes was going to last closer to 90 minutes. And it was, I have always said this about commentary, it is not a competition, it is a combination. When you work alongside people, you bring out the best in each other."

"We strike a good combination with Nasser Hussain and Ian Bishop. Nasser, of course, is such a passionate Englishman but a true professional, I am a little bit of that because I have been doing it quite a long time, so I belie I am a cricket commentator from New Zealand and not a New Zealand cricket commentator." 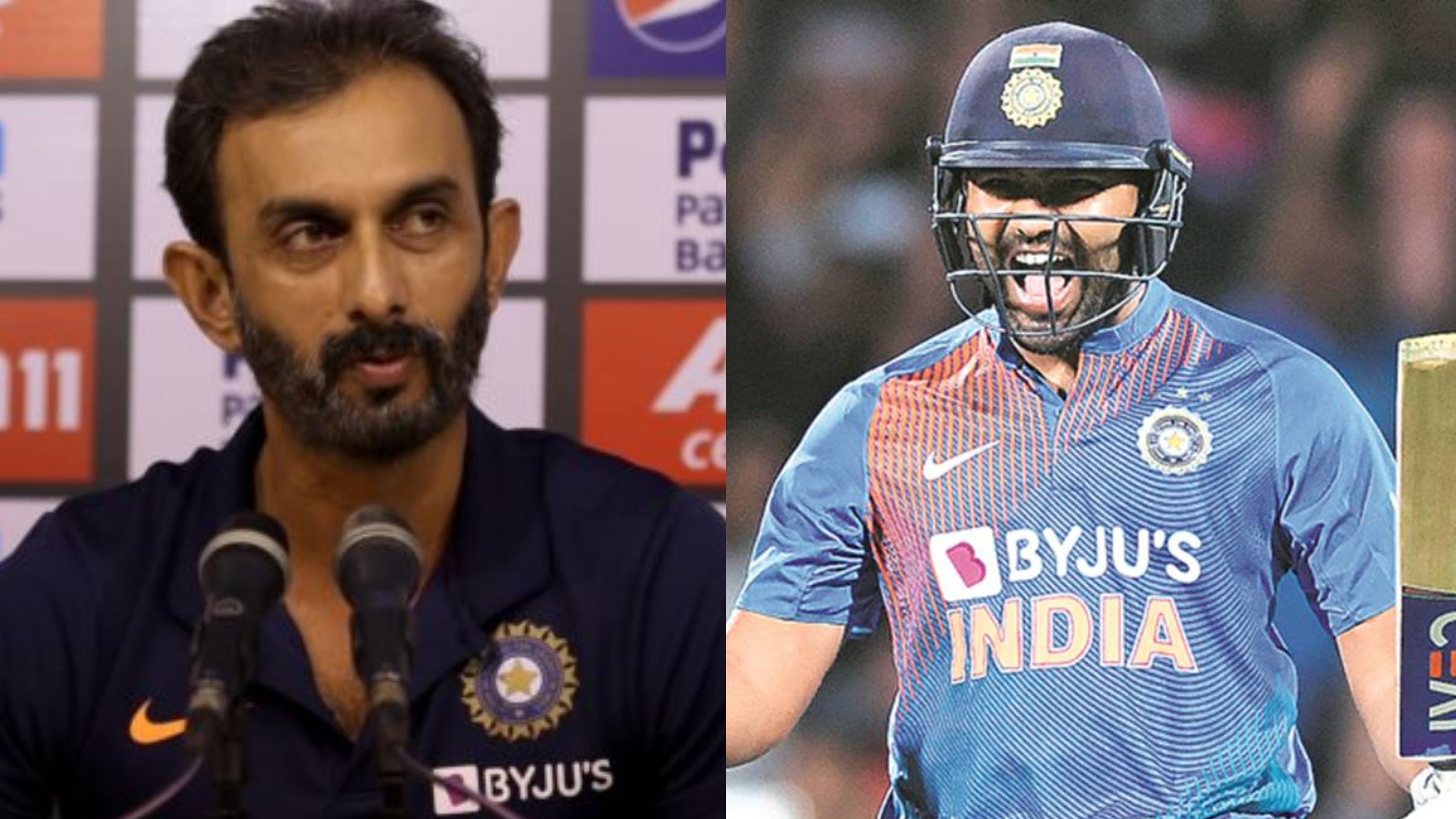 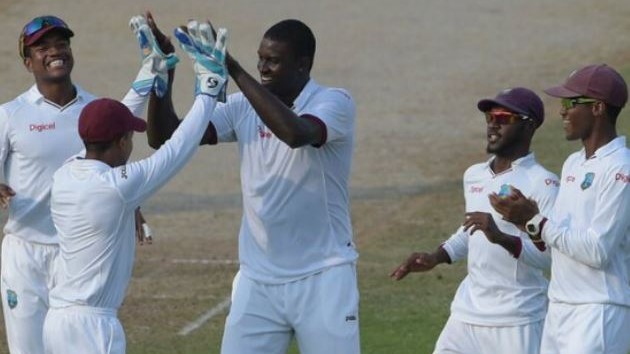 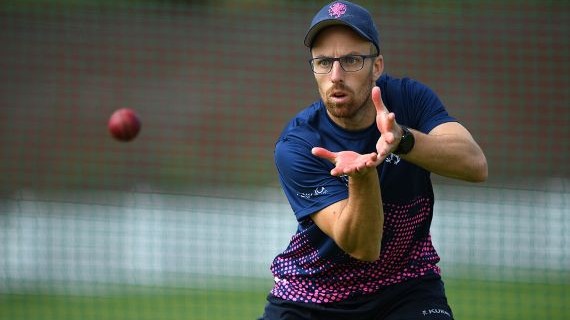