India vs Pakistan match usually carries a lot of emotions and it shows most of the times. 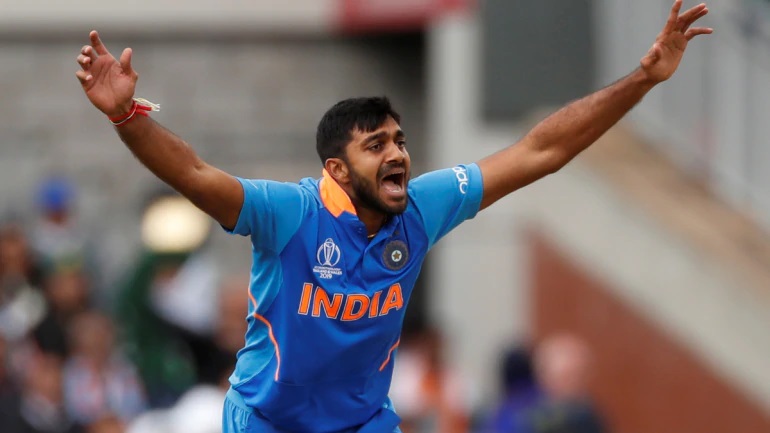 An India vs Pakistan cricket match has a very intense hype before the game. Fans get involved in banters and most of the time it's a healthy one. But there are incidents when some fans cross the line and India all-rounder Vijay Shankar narrated one such experience.

Shankar talked about an incident before India vs Pakistan World Cup 2019 match when he was abused by a Pakistan fan for no reason.

The fan tried to rile up him up and had his mobile recorder on the entire time. “So one day before the game, they told me, be prepared, you’ll be playing. And I was like, ‘OK,’” Shankar said on the Bharat Army podcast. “Few of us players had gone out for coffee one day before the game when a Pakistan fan came up to us and he was literally abusing us.

“So that was my first experience of an India-Pakistan game. We just had to take it. He was abusing us and recording everything, so we couldn’t react. All we could do was sit and watch what he was doing.”

Shankar had picked up a wicket on the first ball of his World Cup debut match. He was asked to bowl after Bhuvneshwar Kumar walked off the field.

The 29-year-old hanging out with teammate Dinesh Karthik before a pressure game was very helpful for him.

“It’s very hard for me to sit in a room and do nothing,” he said. “I want to go out for a coffee and all and I had Dinesh Karthik with me. So the two of us would go out for coffee. We used to have some fun, which is very important, I feel, because the pressure is very high. So we just have to give some time to ourselves, ease out and chill.”

Vijay's inclusion in the team had got a lot of attention. He was picked in place of Ambati Rayudu's position for being a multi-dimensional cricketer. 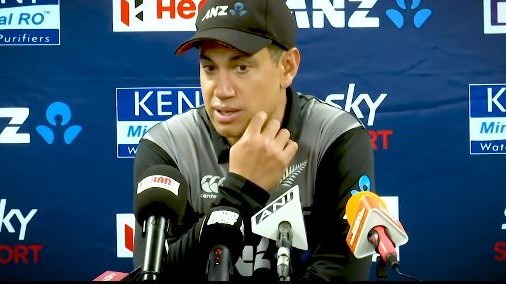 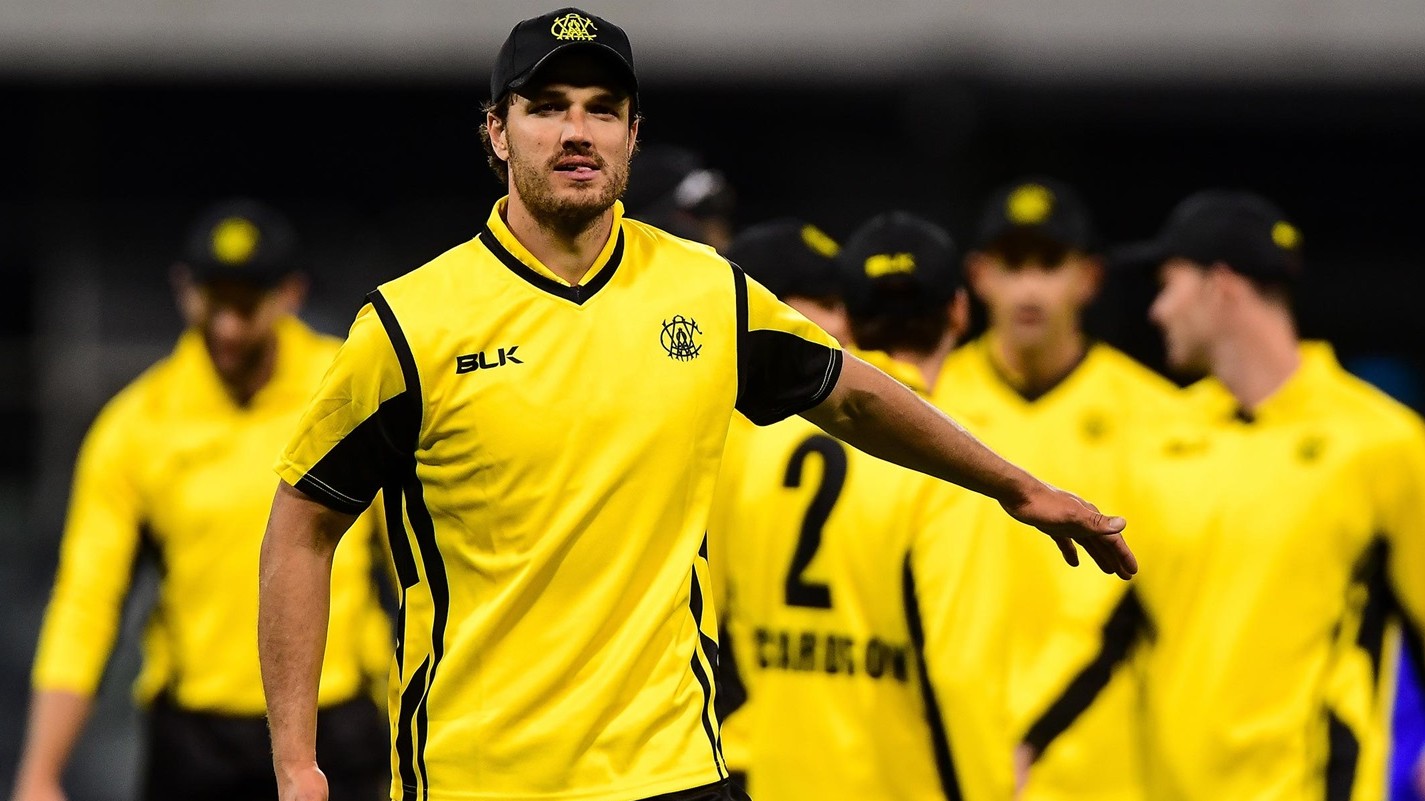 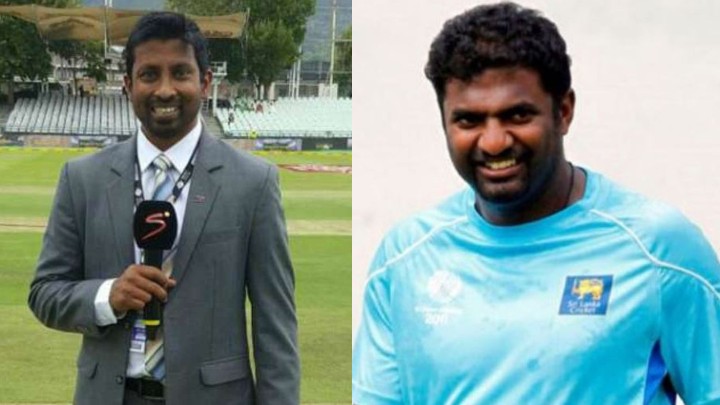