I am a cricketer, not a politician, says former Pakistan captain. 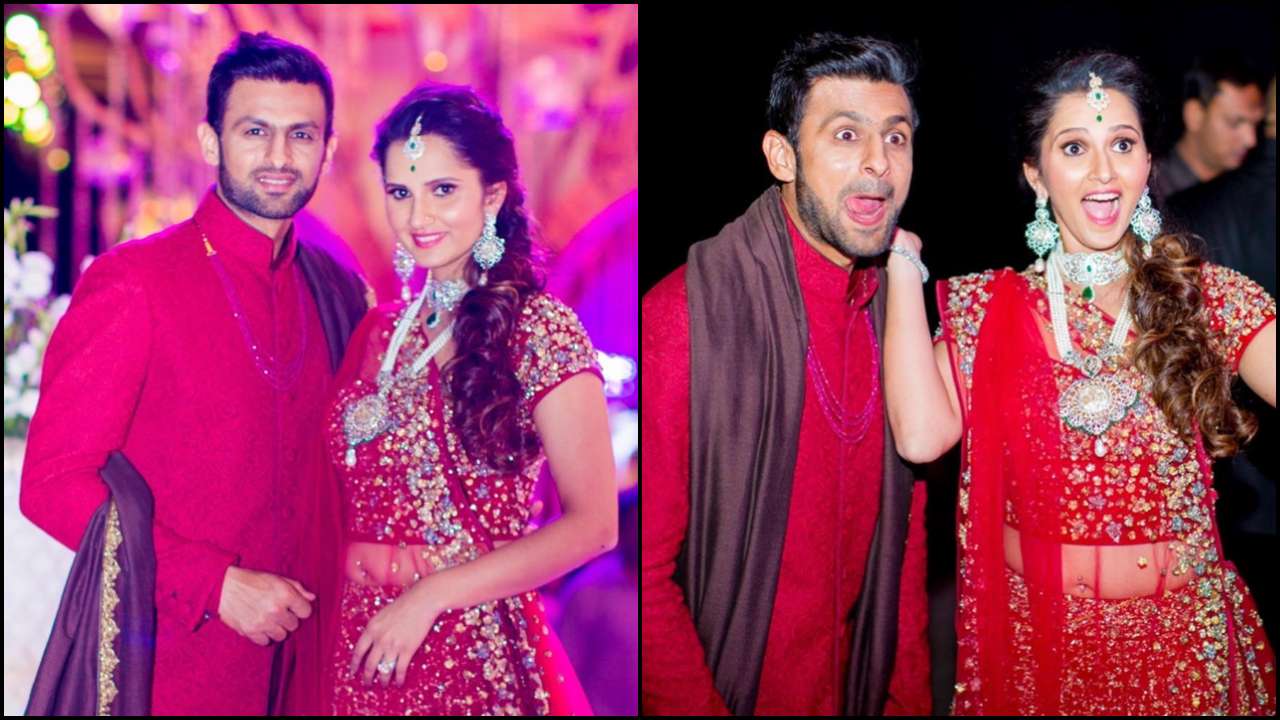 Veteran Pakistan all-rounder Shoaib Malik and Indian Tennis superstar Sania Mirza got married on April 12, 2008, at the Taj Krishna Hotel in Hyderabad – which was once seen as a controversial marriage due to the bitter diplomatic relation between the two countries.

Even, there was a storm of controversy and critics erupted around their marriage because of the historically tense relationship between India and Pakistan, but the two famous sports personalities managed to cross all the obstacles and united for life a decade ago.

Read Also: PCB allows Shoaib Malik to meet his family before the tour of England

One of the famous celebrity couples Shoaib and Sania have recently completed their 10 years of marriage on April 12 and they blessed with son Izhaan Mirza Malik. However, they don't get much time to spend with each other, as the two live with their respective families in Hyderabad and Pakistan.

Recently, Shoaib has opened up about his marriage with Sania, revealing he wasn't nervous about marrying her because of the strained relationship between the two countries. 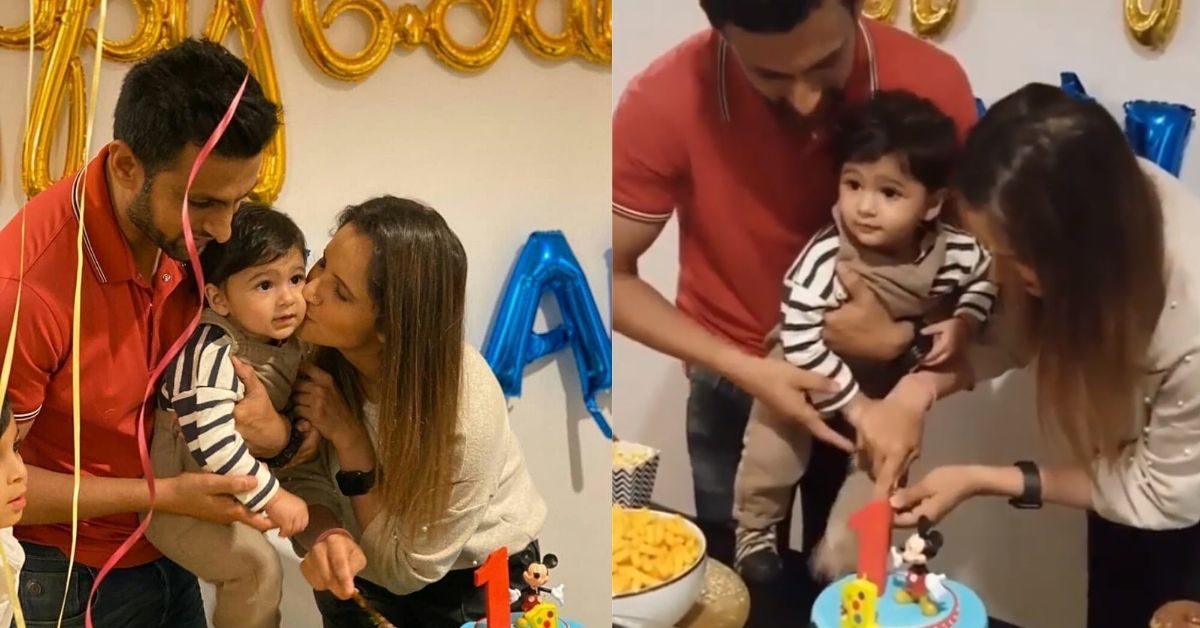 In a recent interview with pakpassion.net, Malik said: “No, not at all. In a marriage, you don’t concern yourself with where your partner is from or what is going on between the countries or in politics. That is not our domain. If you love someone and get married to that person that should be all that matters, regardless of which country you come from.”

He further added, “On a wider point, I have many friends who are Indian, and I don’t find anything strained because of the relationship between the two countries. I am a cricketer, not a politician.”

Noteworthy, the former Pakistan skipper often travels to India to meet his wife and son. He will be soon in India to meet Sania and Izhaan before leaving for England for a T20I series. 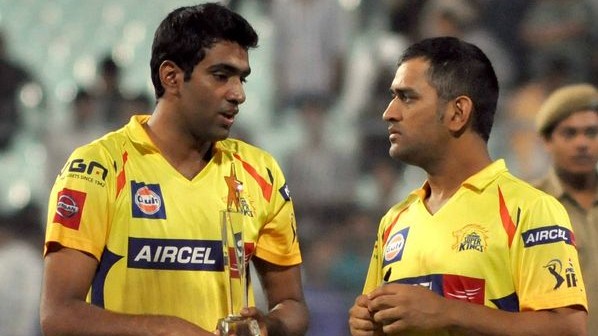 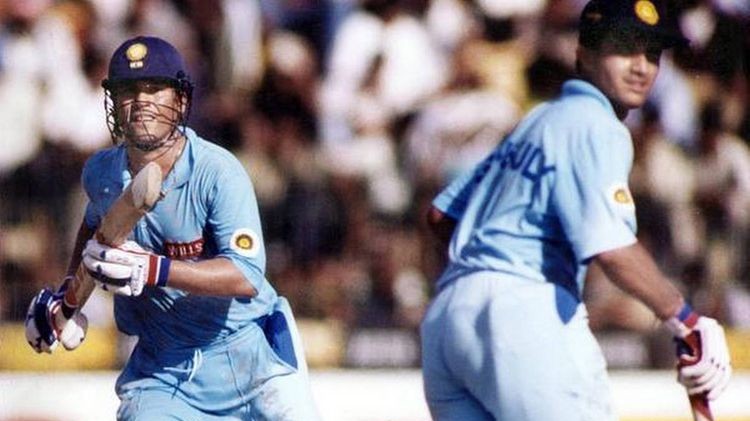