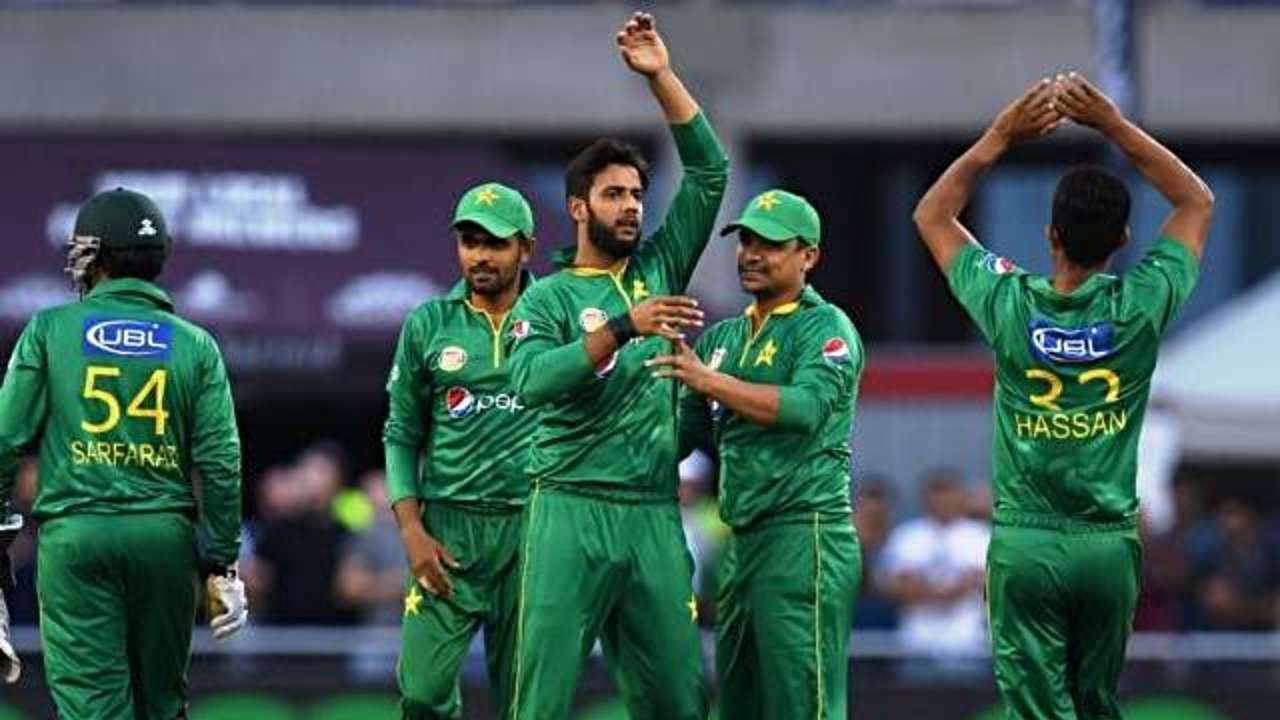 Pakistan PM and patron-in-chief of the country's cricket board, Imran Khan, has given his support to the PCB's plan to revisit the existential anti-corruption code and make match-fixing a criminal offence.

A source close to the development within the board told PTI that the go-ahead signal was received from Imran earlier this week during a meeting with PCB chairman Ehsan Mani. In that meeting, as was reported, Imran also showed thumbs up to the tour of England amid the COVID-19 pandemic.

Read Also: Waqar Younis calls for Ind-Pak bilateral series; "Imran-Kapil series" can be the "biggest hit of the world"

"Imran supported the draft copy of the new laws and advised Mani to get it cleared by the Law and other relevant ministries so that it can be tabled in the parliament and become a written law," the source said.

The new code will establish match or spot-fixing as criminal offences, further specifying punishments for offenders, including jail time.

“The new laws would give the PCB’s Anti-Corruption and security unit the power to not only probe money trails and assets off players/officials/persons but also carry out raids where required and file criminal cases,” the source said.

"Under the new laws, proven offenders will serve jail time plus the board will get powers to probe all assets and money trails of any player it suspects of being involved in corruption."

The PCB has until now followed and implemented the anti-corruption code of the ICC. The code doesn't criminalise corruption in cricket and is limited in its punishments for offenders.

Time and again the board has faced severe criticism regarding its attitude in the matter of fixing, with many players allowed to resume with their careers despite indulging in illegal activities, also including accepting approaches from bookmakers or not reporting such approaches.

The most recent example being Umar Akmal, who was banned by the PCB for allegedly not clearing the details of approaches made to him. Umar, however, has appealed against the three-year ban. The matter will now be overseen by an independent adjudicator. 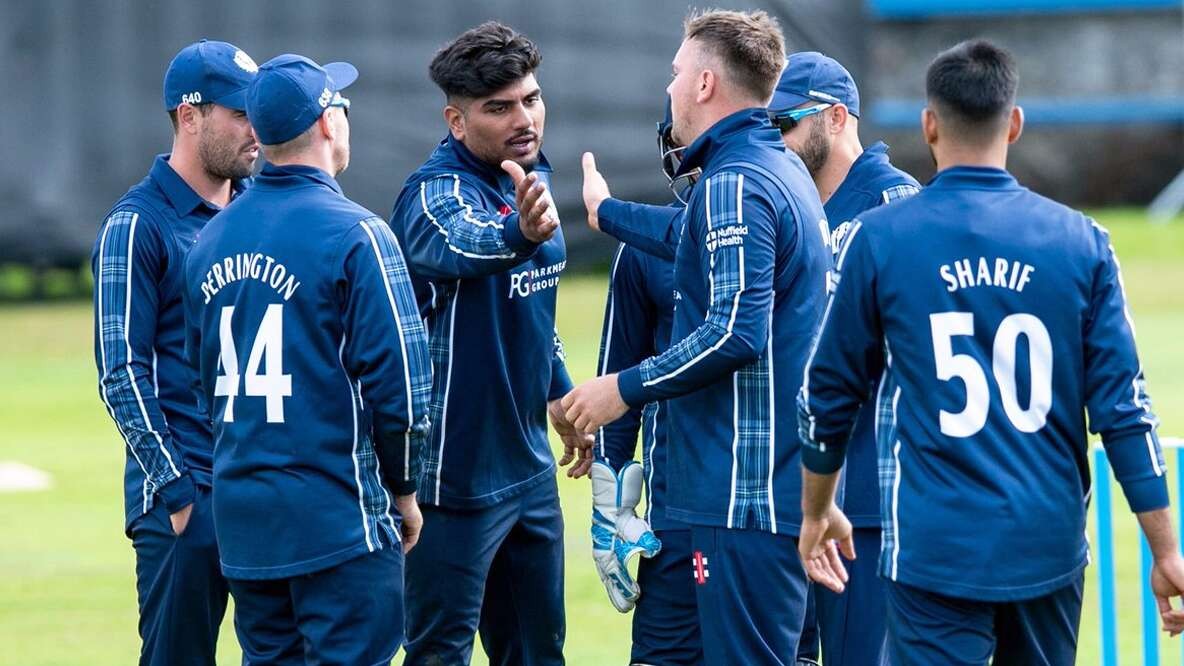 Cricket Scotland cancels only T20I against Australia due to Coronavirus threat 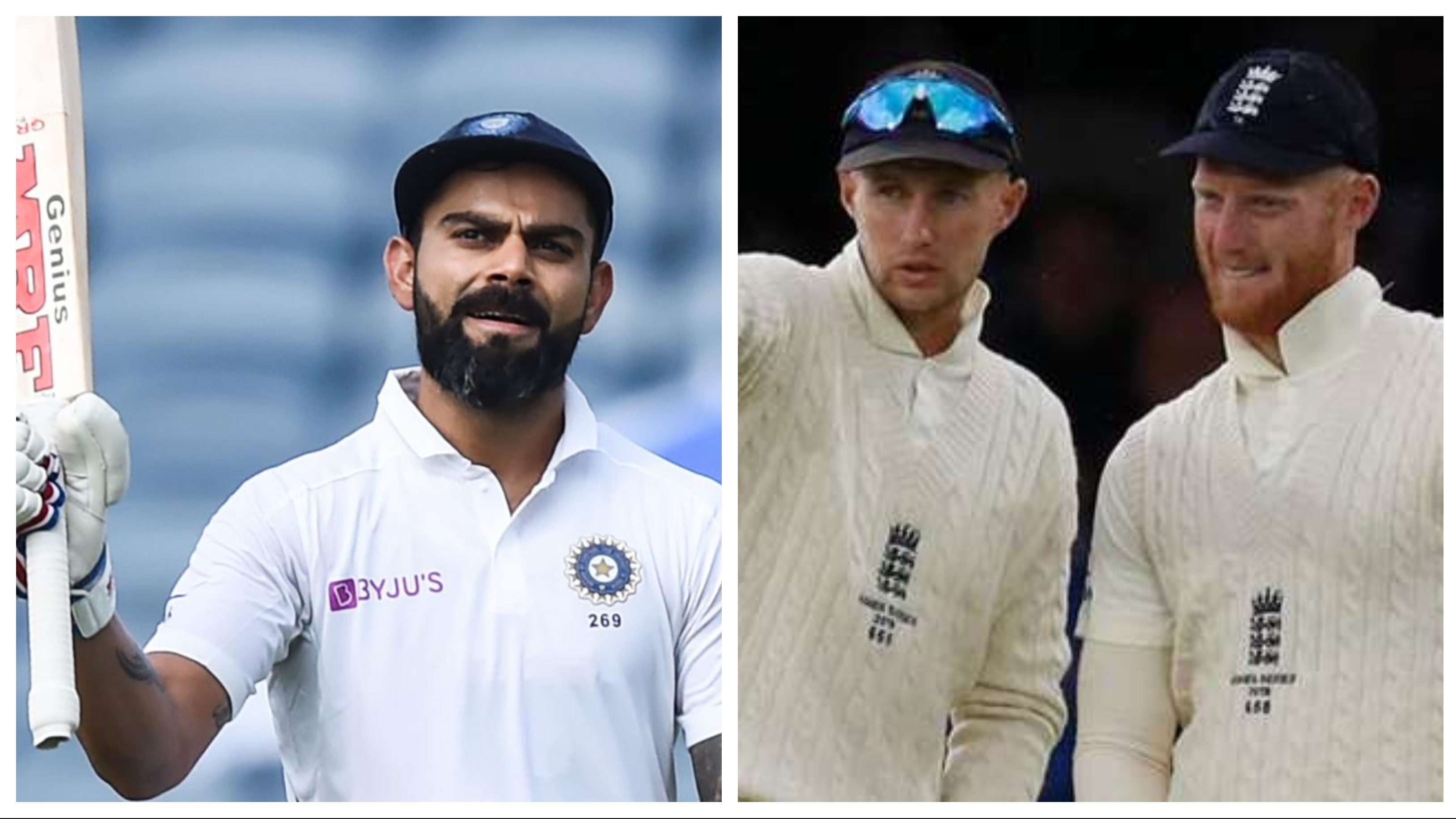 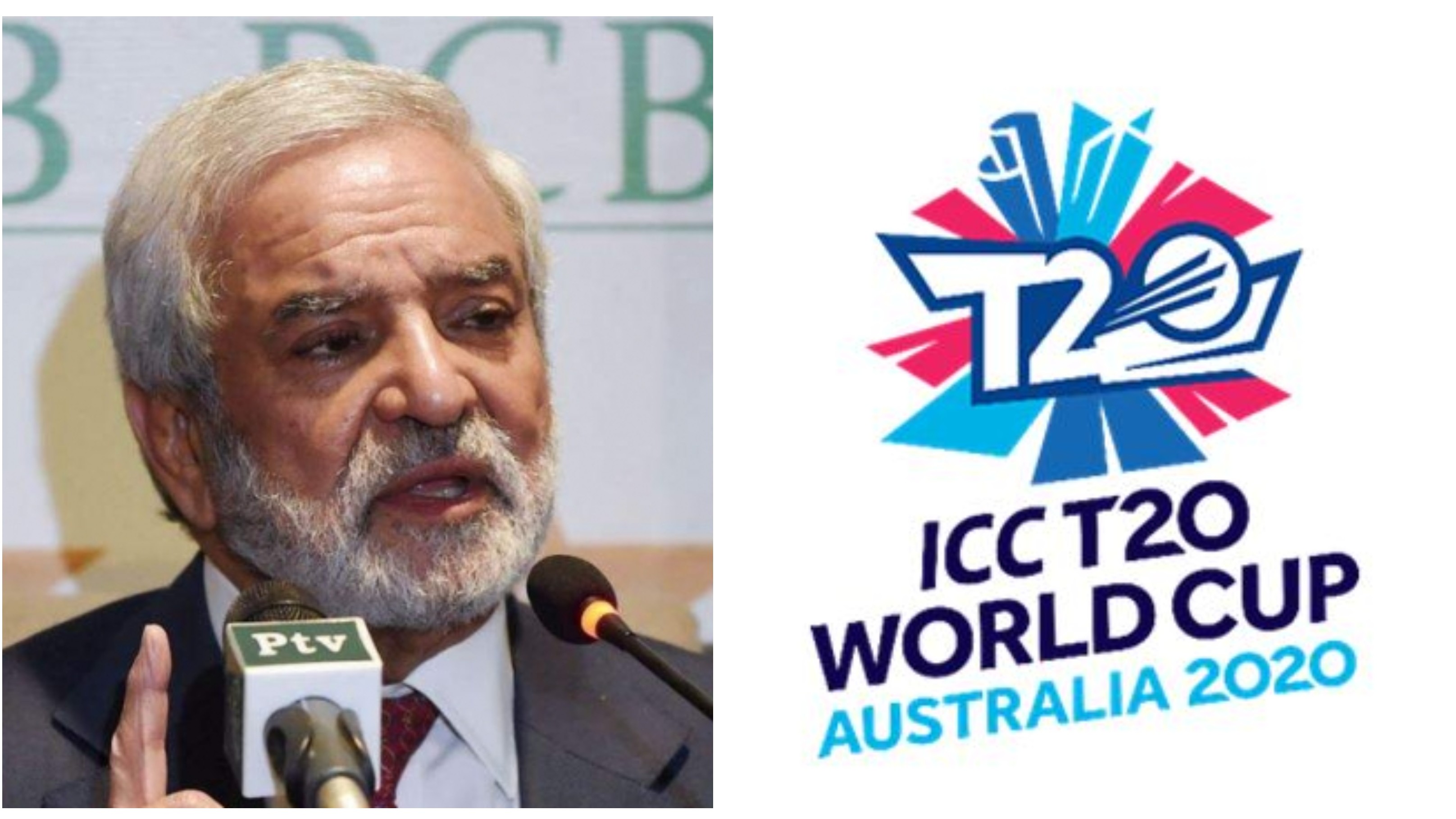