‘Which mask can hide virus affecting our minds?’: L Balaji opens up on racism, discrimination

Racism has become a topic of global debate following the killing of African-American man in Minneapolis. 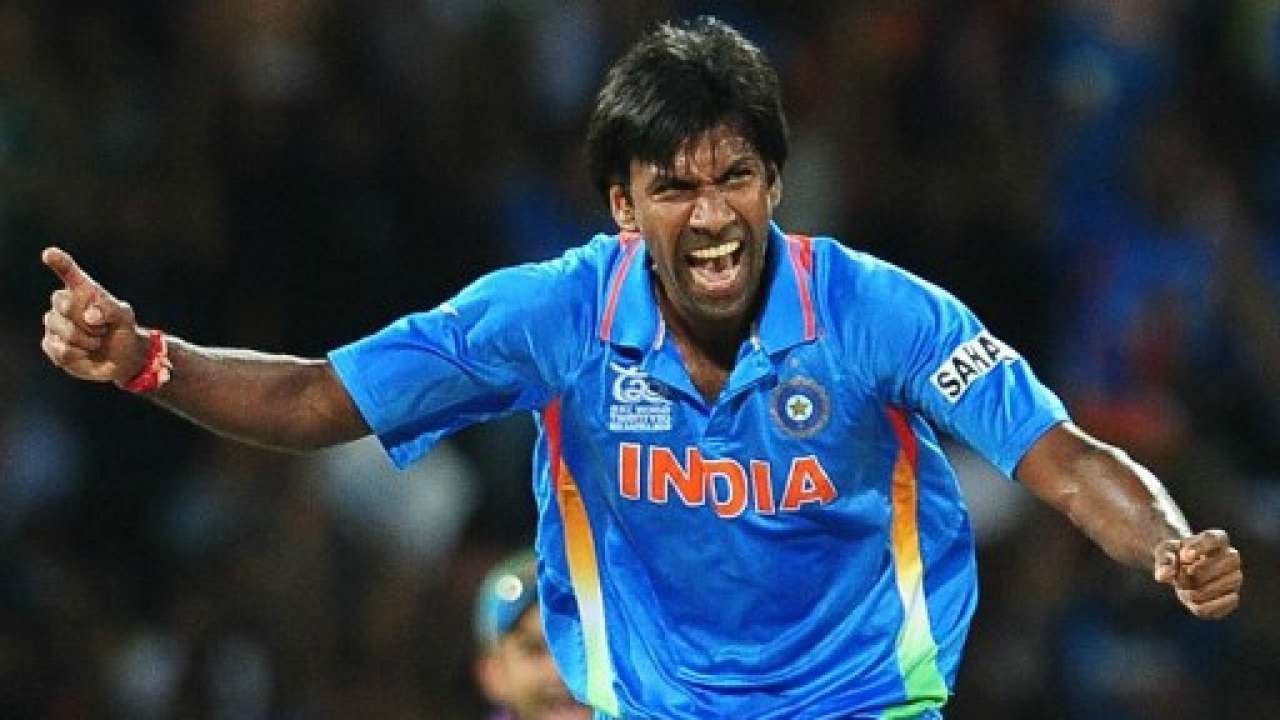 Former India pacer Lakshimpathy Balaji on Sunday (June 14) contributed to the global debate around racism, saying it is a deep-rooted practice and something that he has seen from close quarters.

“At all levels – be it school, college, or any industry – there is a tendency among some people to target someone’s perceived weakness,” Balaji said in a chat show Homerun with AV with sports commentator Arun Venugopal.

“This culture starts from our homes where elders use fat-shaming nicknames to address the child. If a kid is on the heavier side, it’s not the kid’s problem. I have seen many such instances even within my own circle. They think such nicknames are endearments, but they don’t understand how it affects the child,” he added.

Racism has become a topic of debate following the killing of George Floyd – a 46-year-old African-American, who died on May 25 in Minneapolis after Derek Chauvin, a white policeman, knelt on his neck for several minutes.

Balaji, a veteran of 8 Tests and 30 ODIs, believes this issue can only be solved if people take it as seriously as they have taken the ongoing COVID-19 pandemic.

“Unless people of different classes, races, and nationalities recognise the seriousness of the problem – like they have in the case of COVID -19 pandemic – this can’t be solved. The fear for our lives has led to greater emphasis on social hygiene. However, which mask can hide the virus [of racism and discrimination] that is affecting our minds?

“Traditionally we aren’t encouraged to speak up about problems like these. Now, a lot more people have begun to come forward and speak more openly about these issues. But, the spark caused by such outrage dies down soon and we move on with our lives,” he remarked.

Balaji also shared his own experience of having to face humiliation after doing badly in school.

“I was 12-13 when I was failed in class seven. If you ask me, repeating a class at a certain age can be incredibly humiliating. I felt it acutely because of social pressures and the realisation that I had let down my parents. That particular phase affected me a lot psychologically.

“I don’t think failing someone in class seven is the right thing to do. To watch my parents suffer humiliation because of it was truly difficult. It has been 25-26 years, but the scar hasn’t healed. Overcoming such humiliation, however, equipped me to cope with the different challenges in my career and life.” 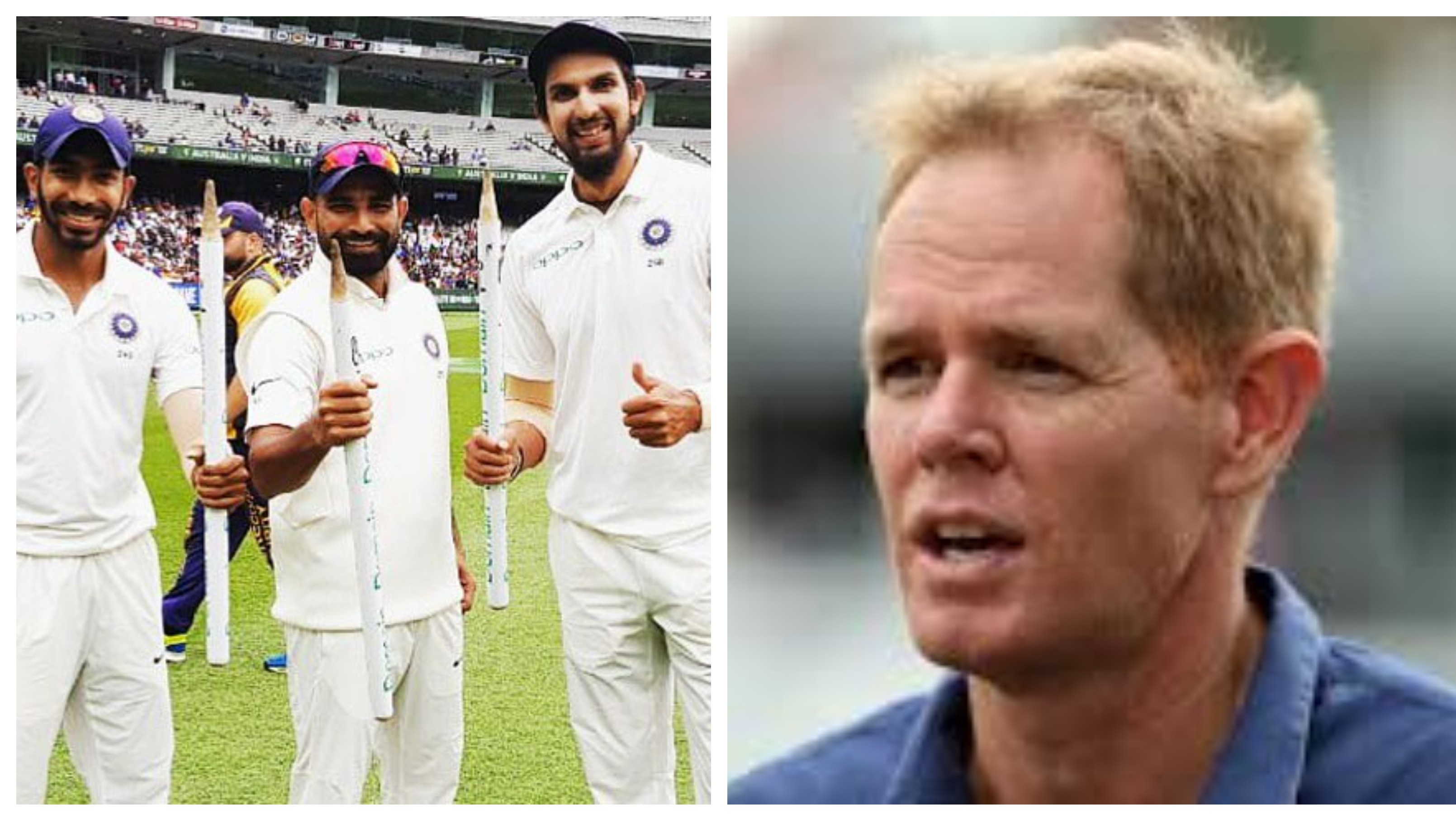 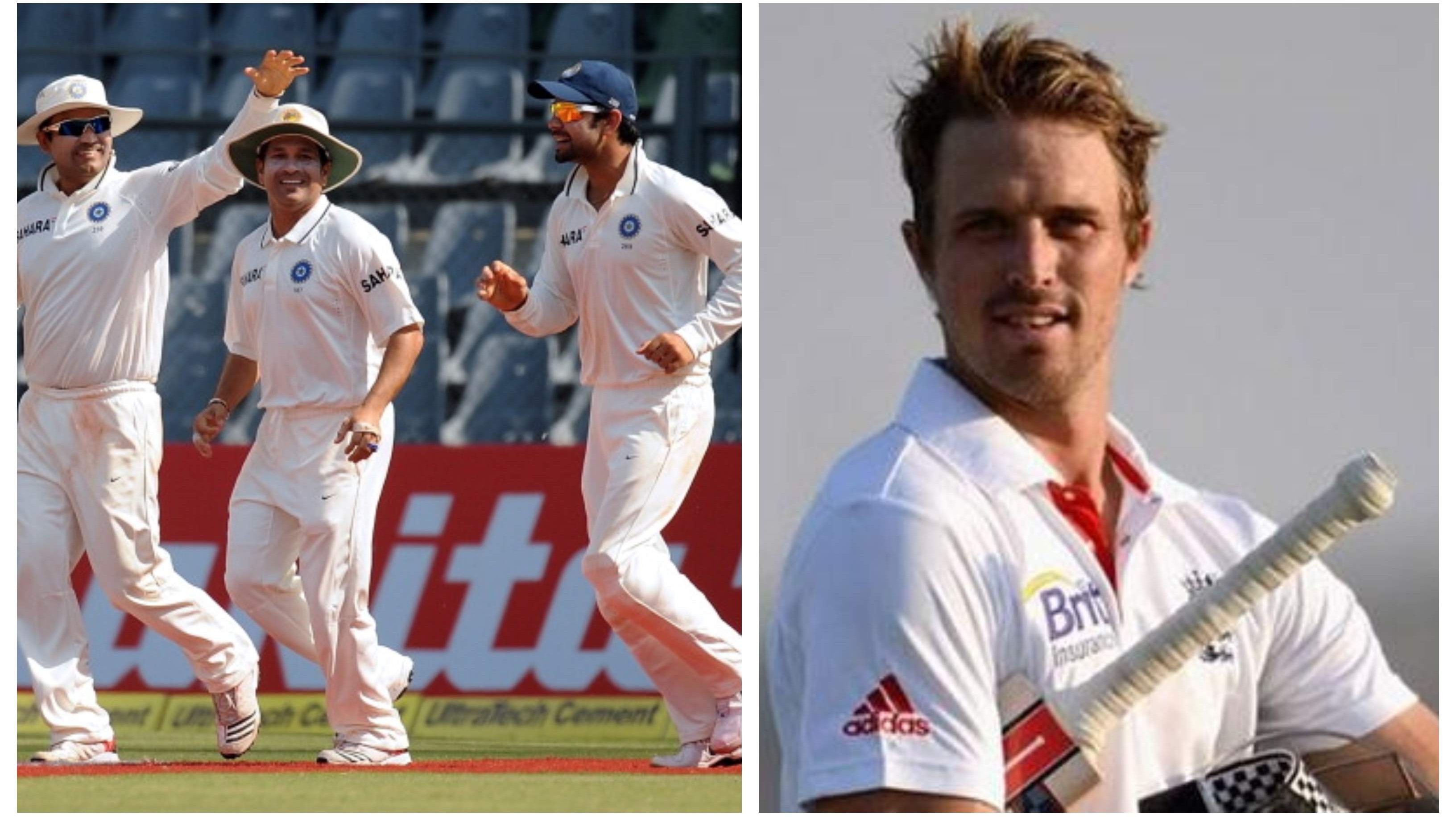 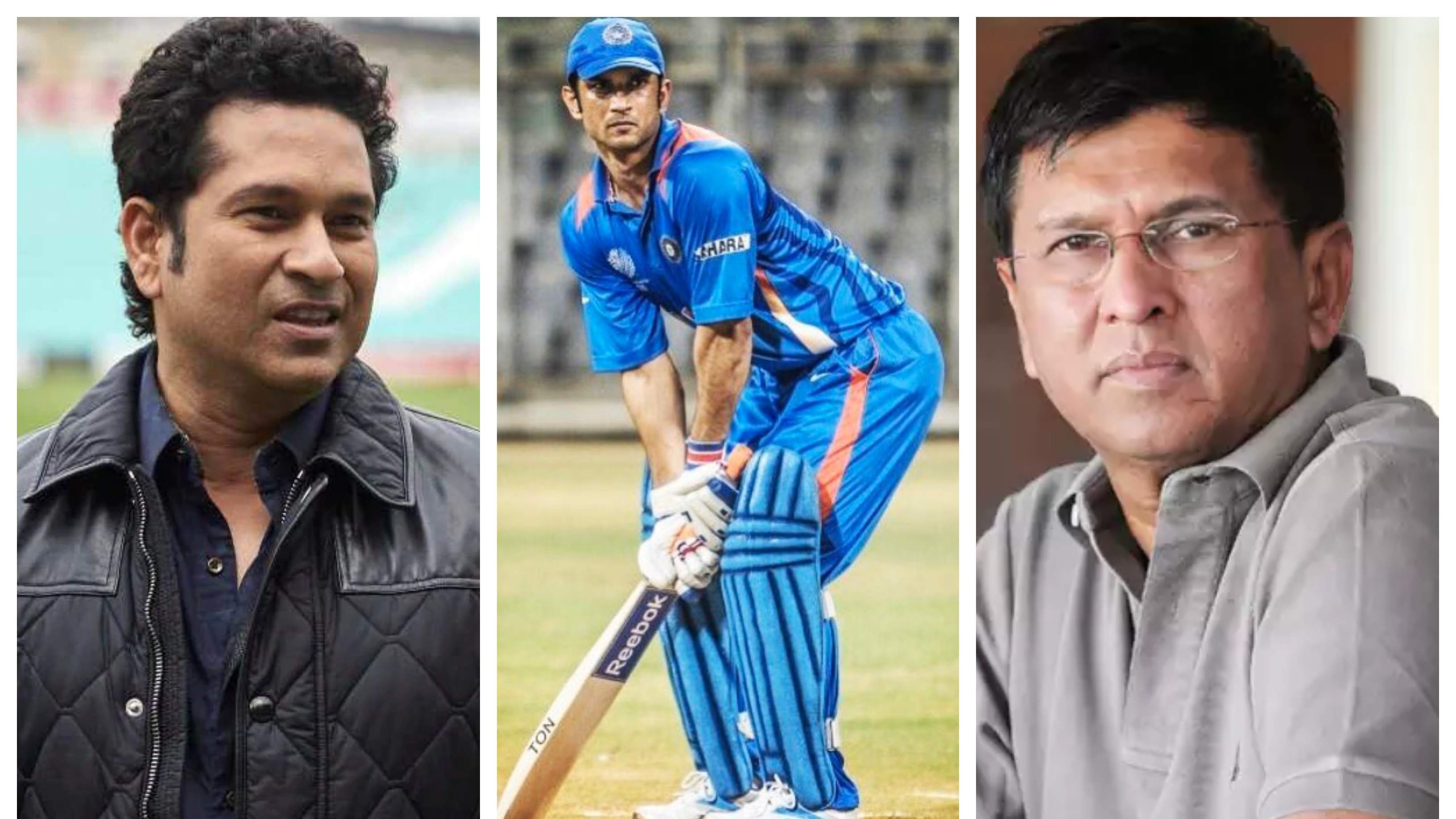