The cricket board released a statement in support of 'Black Lives Matter' movement. 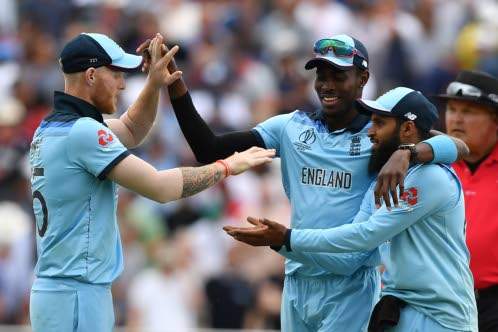 The England and Wales Cricket Board (ECB) admitted the existence of indifferent treatment on the basis of colour across the country, saying "systemic racism spans institutions" and "cricket is not immune" from the social malaise.

The ECB, in a statement released this Friday (June 12), said the learnings must be taken from the 'Black Lives Matter' movement, triggered out of the killing of an Afro-American, George Floyd, after being kneeled on his neck in the custody of a white policeman on May 25.

We are committing to change as we listen to and learn from the Black Lives Matter movement.#BlackLivesMatter

"We have listened carefully to those who have spoken out in recent weeks about their experiences of being black in cricket, sport and society. We admire them for being vocal on this crucial topic," the board said.

"We know that systemic racism spans institutions and sectors across the country and we know that our sport is not immune."

James Anderson, England's highest Test wicket-taker, this week questioned the under-representation of Black cricketers in the county circuit. Jofra Archer, the team's pace sensation, was in November last year subjected to racism by a fan during the tour of New Zealand.

"We truly believe that cricket is a game for everyone but understand that sadly, barriers to its enjoyment exist for many communities," said the ECB. "We have made progress in bringing cricket to more and more people around the country and it is our resolve to break down barriers and reform our structures everywhere across the game."

"In recent weeks we have reflected, and acknowledge that black players and fans, who have contributed so much to the history of our game, now feel disenfranchised. They do not feel as if cricket is a game for them. This must change."

The worldwide protest has strengthened people's resolve against racism, with many coming out with their stories and experiences of being treated unequally, including sportspersons.

"It’s so important that we continue to listen to the voices of those who have spoken out, to educate ourselves and face uncomfortable truths in order to create action internally and throughout the game, to ensure long-term change," said the ECB.

"We will now work to engage community leaders and black influencers within cricket so that we can review and evolve our existing inclusion and diversity work and specifically address the issues raised by the black community."

"From there, it is our overall desire to create demonstrable action, in order to deliver meaningful and long-term change that permeates every layer of the game." 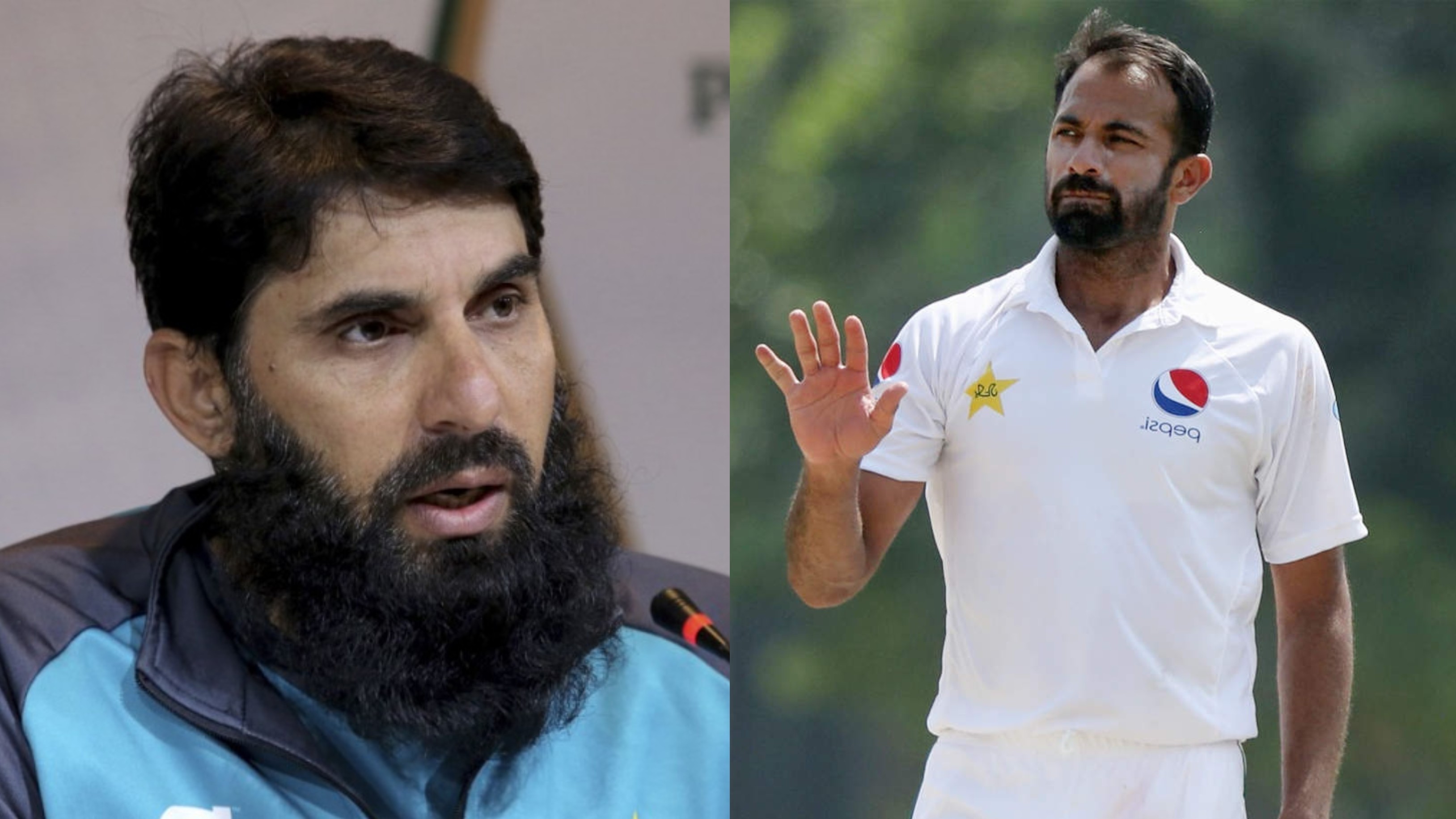 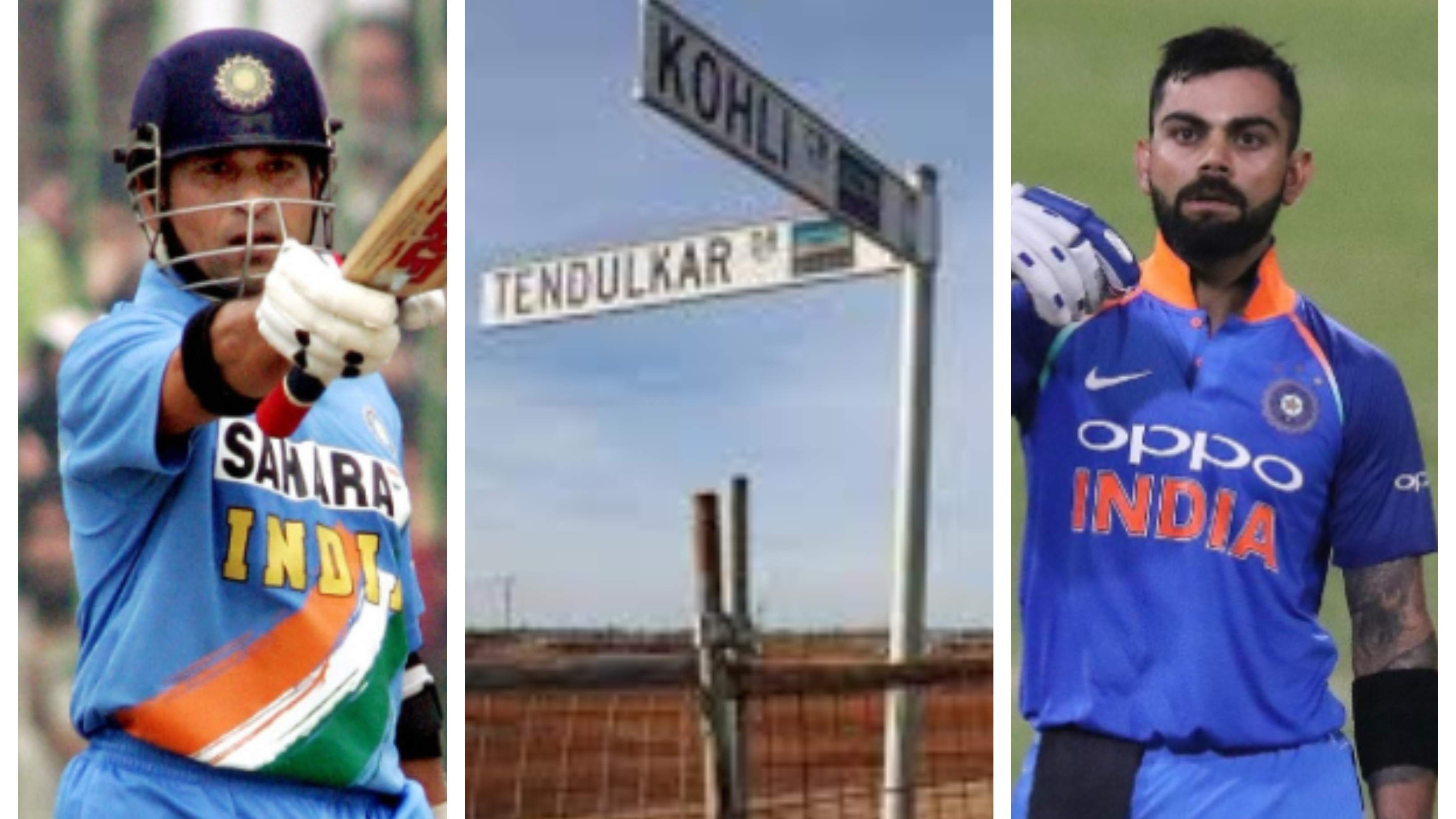 Want to live at Kohli Crescent or Tendulkar Drive? Town in Australia has streets named after cricket greats 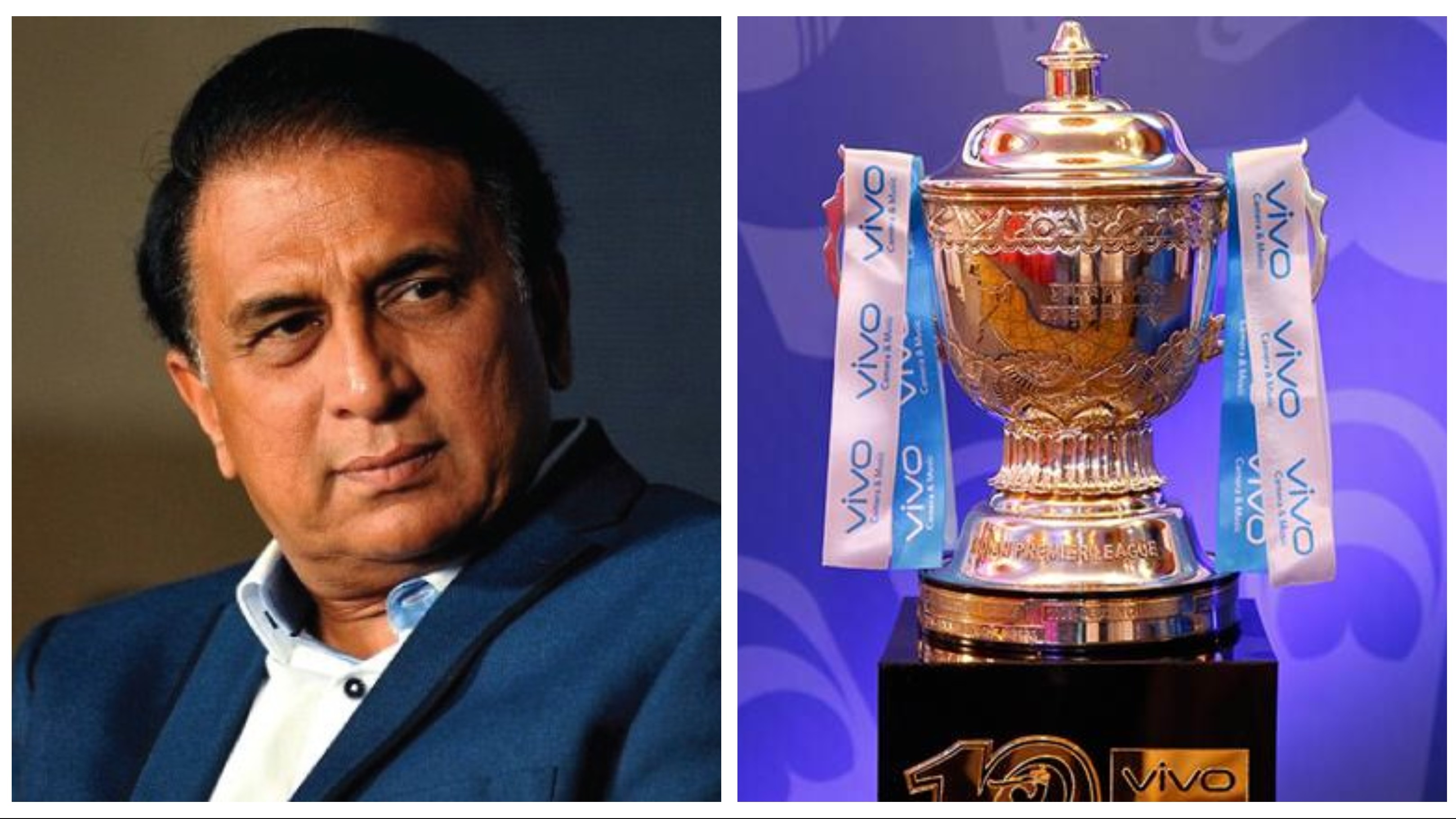