Unmukt Chand opens up on being sacked from IPL, India A and Delhi Ranji team

The talented right-hander had caught the limelight with his exploits in 2012 U-19 World Cup. 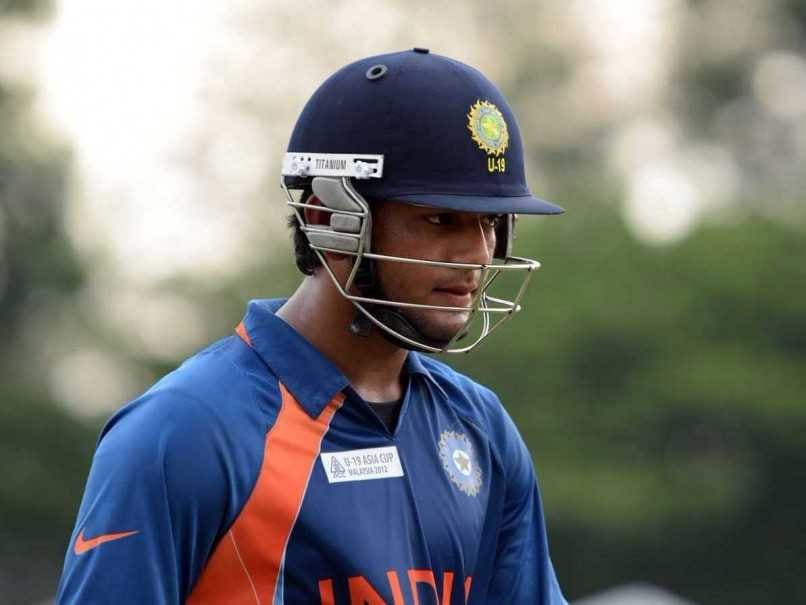 When Unmukt Chand blazed his way to a hundred in the 2012 U-19 World Cup final in Townsville, he was considered the next big thing in Indian cricket.

Runs quickly followed fame, and a lot of it. The selectors picked him for the India A side and an IPL contract followed suit.

He seemed nearer to realising his India dream than ever. But just then, it all came crashing down, so much so that he even lost his place in the Delhi Ranji side.

"Suddenly from everywhere to nowhere", Unmukt, 27, spoke of his journey in interaction with former India Test opener and popular commentator, Aakash Chopra, on his youtube channel.

"The biggest shock for me came when I was dropped from the one-day team of Delhi. I was captaining India A then (2016), scoring runs, playing zonal T20 Cricket in Mumbai and they dropped me from one-day squad only," he said.

"I was playing with Shikhar Dhawan and Gautam Gambhir, the selectors told me that we are making you preparing you for something else and they have dropped you from the Delhi squad."

Because he didn't play enough for Delhi, his place in the India A side was taken away from him. And as fate would have it, Unmukt also lost his IPL contract.

"I got dropped and got a chance after Delhi lost its first 3 matches. I got to play in the 5th and 6th match where I scored 75 and 80 runs to get Man-of-The-Match awards on both the occasions. Now, because I had not played many matches, I did not have many run and so was not selected for India A also. That was for the first time in 2017 that I did not get to represent India A. That was also the time when I got dropped from the IPL."

"It's a funny story again. I was in Mumbai Indians and they had retained me. It was such a big team team that I was not getting any chance to play. I wanted to go to a side where at least I get matches to play. I talked to someone and he told me to leave MI and come to them. I just wanted to play and it was not about money. I wanted to play even if I was being picked at my base price."

"Then during the auction no one picked me," he recalled. "It suddenly stood in my face that there was suddenly no IPL, Delhi cricket. It was the biggest shock for me. I felt like my clothes are ripped apart. Suddenly from everywhere to nowhere. I woke up after 3-4 days and went to practice."

In a search of a new wind to his career, Unmukt finally moved away from the set-up in Delhi ahead of last season and played for Uttarakhand in the Ranji Trophy.

He even captained the side, but the bad luck seems to not end with Unmukt, as he was removed as skipper after a string of losses.

If things get back on track, however, Unmukt, who is approaching what are considered the peak years for any batsman, could still play for India and do well at the highest level. 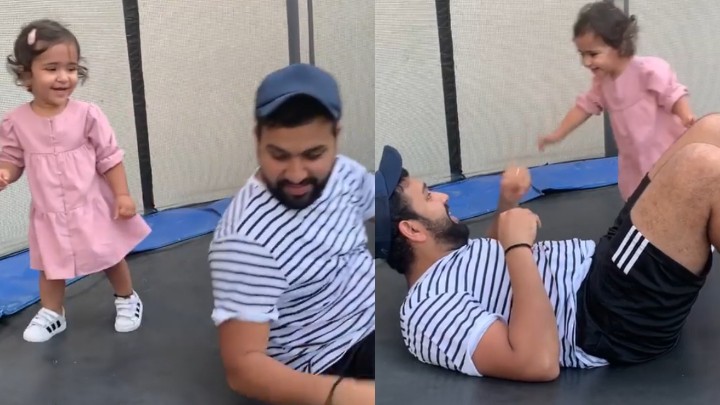 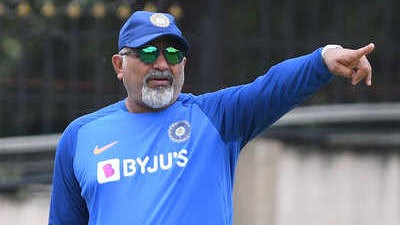 Bharat Arun says Indian players will have to make use of grounds in their home states for running, skill-work 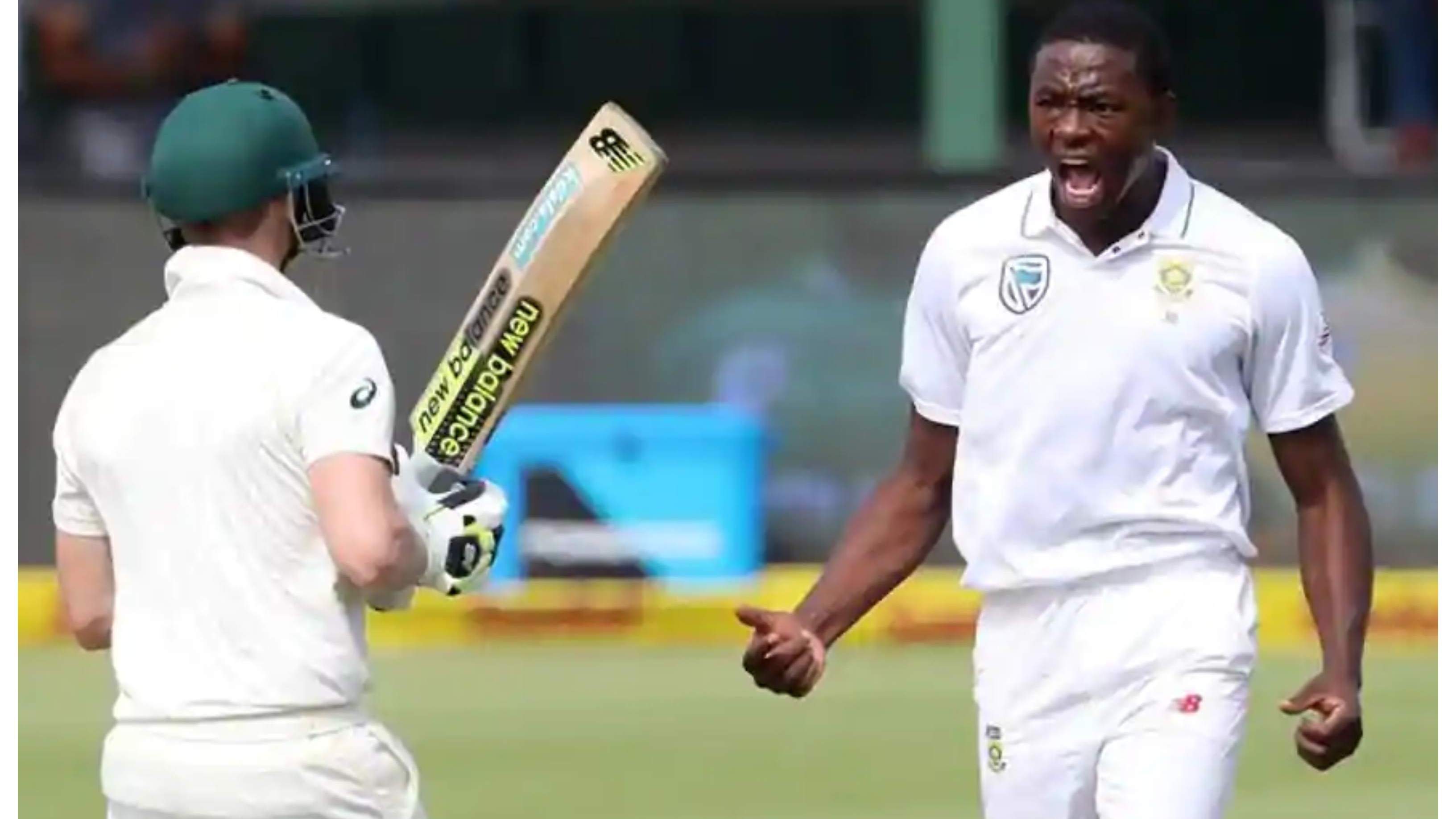