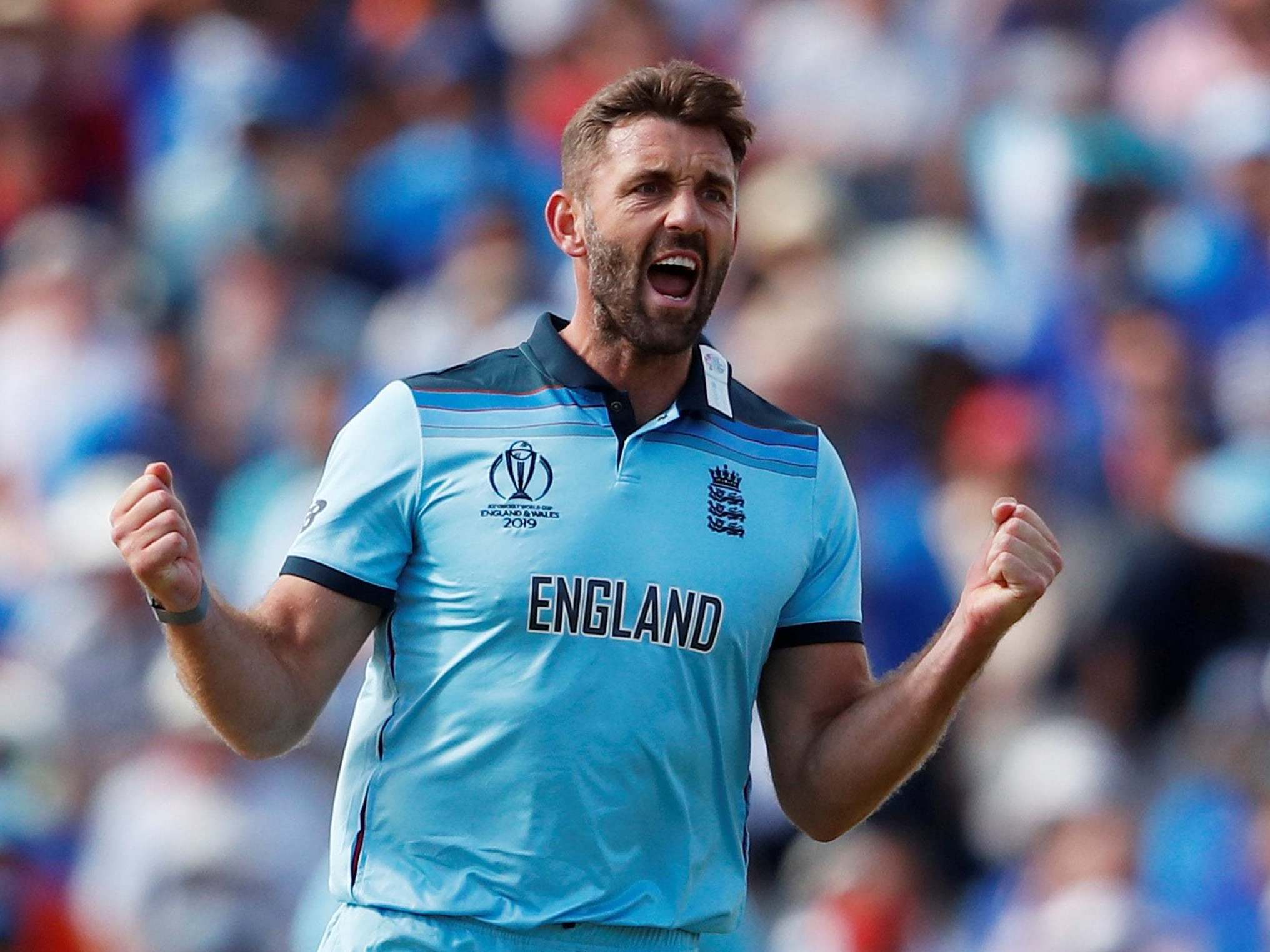 England’s 2019 World Cup-winning fast bowler Liam Plunkett, whose wife Emeleah Erb is an American citizen, has hinted that he would be open to playing for the United States in the future, after being constantly ignored for national selection by England since the World Cup.

Plunkett played a pivotal role in England’s historic triumph in the World Cup last July, but since then he wasn’t picked for any international series, and even now, he was snubbed from the list of 55 players announced for the training last week.

With his future looking unpromising in England, Liam is eager to get the US citizenship, as he is contemplating the prospect of switching teams since the USA has already earned one-day international status last year, but he will have to serve a three-year residency period to be eligible to play for them.

The 35-year-old also admitted that he may settle down in the USA while saying he would be happy to introduce himself to his child as the father who has played cricket for two countries, making it clear that he won’t give up the opportunity if comes from America.

Plunkett told BBC Radio 5 Live's Tuffers and Vaughan Show: “It would be nice to be involved in some sort of cricket over there. My kids might be American, so it would be quite cool to say to them that I played for England and the US.”

Read Also: “Are you not gonna speak against injustice to my kind,” Daren Sammy urges ICC to stand up against racism

The Surrey bowler further added, “I'm English and I'll always be an Englishman, but if I'm still fit and there's an opportunity to play at the highest level, why would I not take it? If I go over there and end up being a US citizen, or have a green card, I can help the development, especially being someone who has just finished with England. It would be nice to get involved in that.” 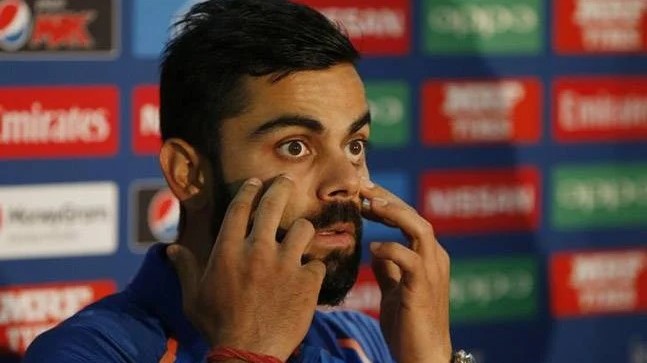 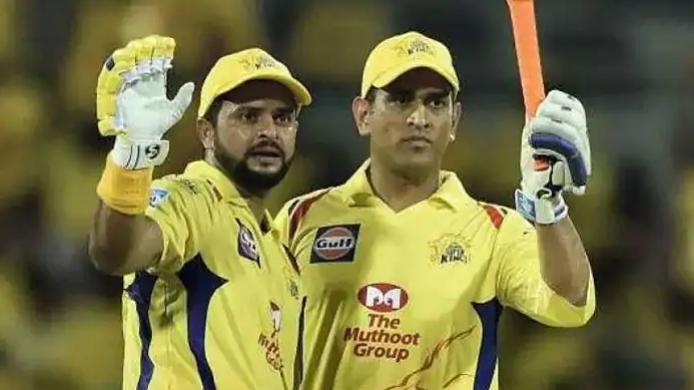 IPL 2020: ‘His preparations were different this time’ – Raina opens up on Dhoni’s pre-IPL training 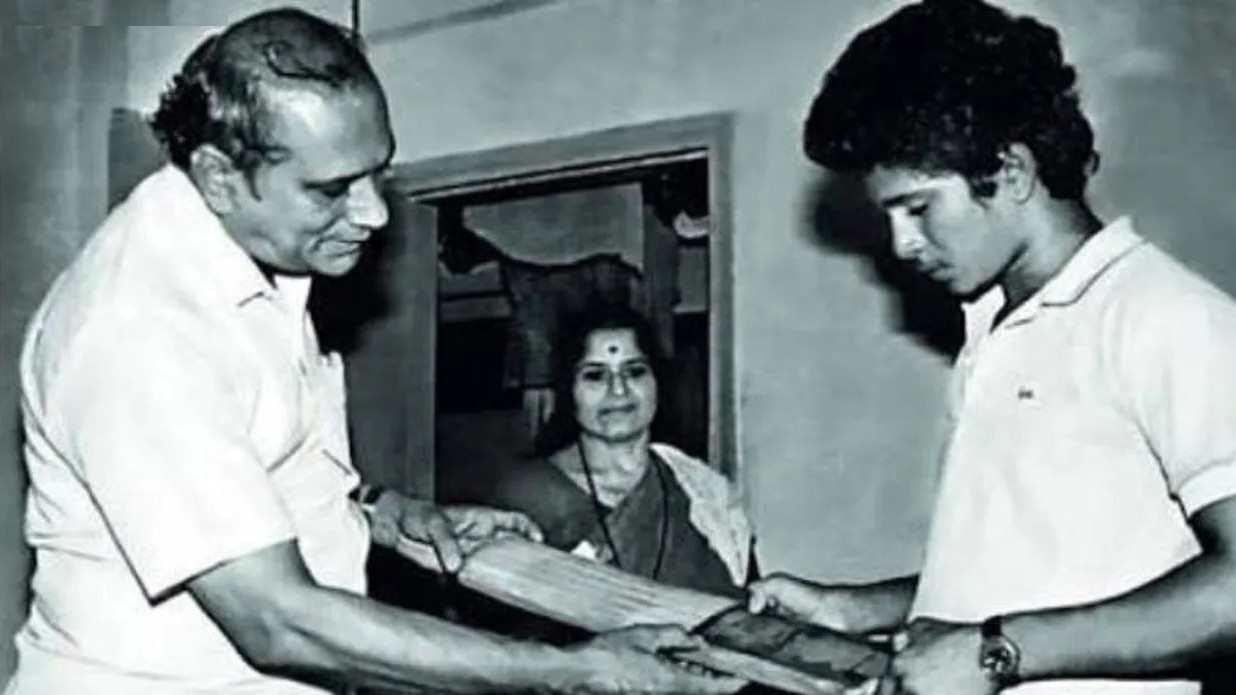 “My parents helped me become the person I am today,” Sachin Tendulkar’s heartfelt post