Akhtar claimed he had started bowling reverse swing at the age of 16. 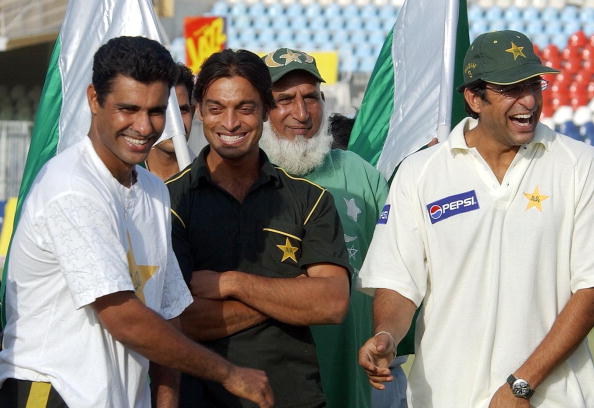 Former Pakistan speedster Shoaib Akhtar was one of the most feared bowlers in the game given his blistering pace in his playing days and even now the "Rawalpindi Express" is still considered as the fastest bowler in the history of cricket.

He is also one of greatest pacers in the history of Pakistan cricket that’s known for producing the crop of world-class fast bowlers in the world having delivered a world record top speed of 100 mph twice in his 14-year-old cricketing career in which he played 224 internationals across the formats of the game.

With his lethal pace and swing, he was a nightmare for any batsman in the world during his playing days, but the journey to becoming cricket’s fastest bowler wasn’t easy at all for him and even there was a time when people used to doubt on his ability and call him mad for thinking that he could replace the likes of Wasim Akram and Waqar Younis, who were the best bowlers in the world at that time.

Recently, Shoaib revealed that he was able to generate reverse-swing at the age of 16 and he credited 7-8 bowlers from Pakistan he worked with early on in his career for his success in international cricket.

Read Also: Waqar Younis calls for Ind-Pak bilateral series; "Imran-Kapil series" can be the "biggest hit of the world"

Akhtar told ESPNCricinfo, “A lot of people used tell me 'How can you replace Wasim Akram and Waqar Younis, are you mad?' There are thousands of bowlers who have come and left. I said, 'No you don't understand. They did never had my attitude.' I said 'When I will run in, I am going to own the ground. I am going to take wickets'. They asked me how will you take wicket and then I said that I have learnt the trade of taking wickets. At the age of 16, we used to reverse-swing the ball in the nets.”

He continued, “I will speak from my heart. There were 8 fast bowlers, all faster than me. Now imagine, I have to surpass them and then have to surpass Wasim Akram and Waqar Younis also. What will you do then? So, I started picking qualities from each of them.”

Shoaib signed off by saying, “I learnt how to sprint from one of them, learnt the bowling action from another, learnt the art of peaking from one, then training sense of one and learnt how to gym from another one. Once I came to the top, most of the people knew my capacity and understood that I could do wonders and if I steered clear of controversies then I could be something else.” 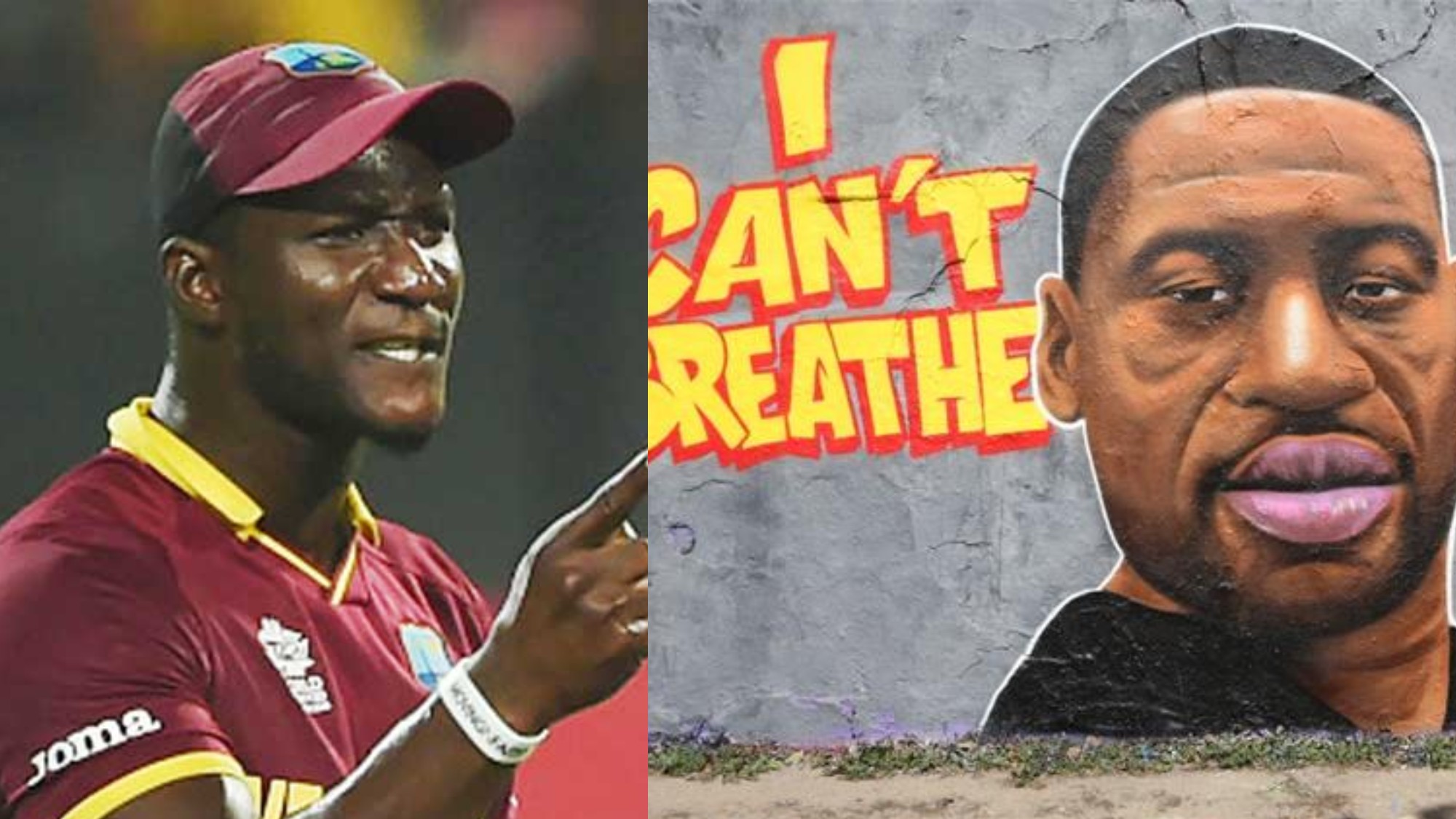 “Are you not gonna speak against injustice to my kind,” Daren Sammy urges ICC to stand up against racism 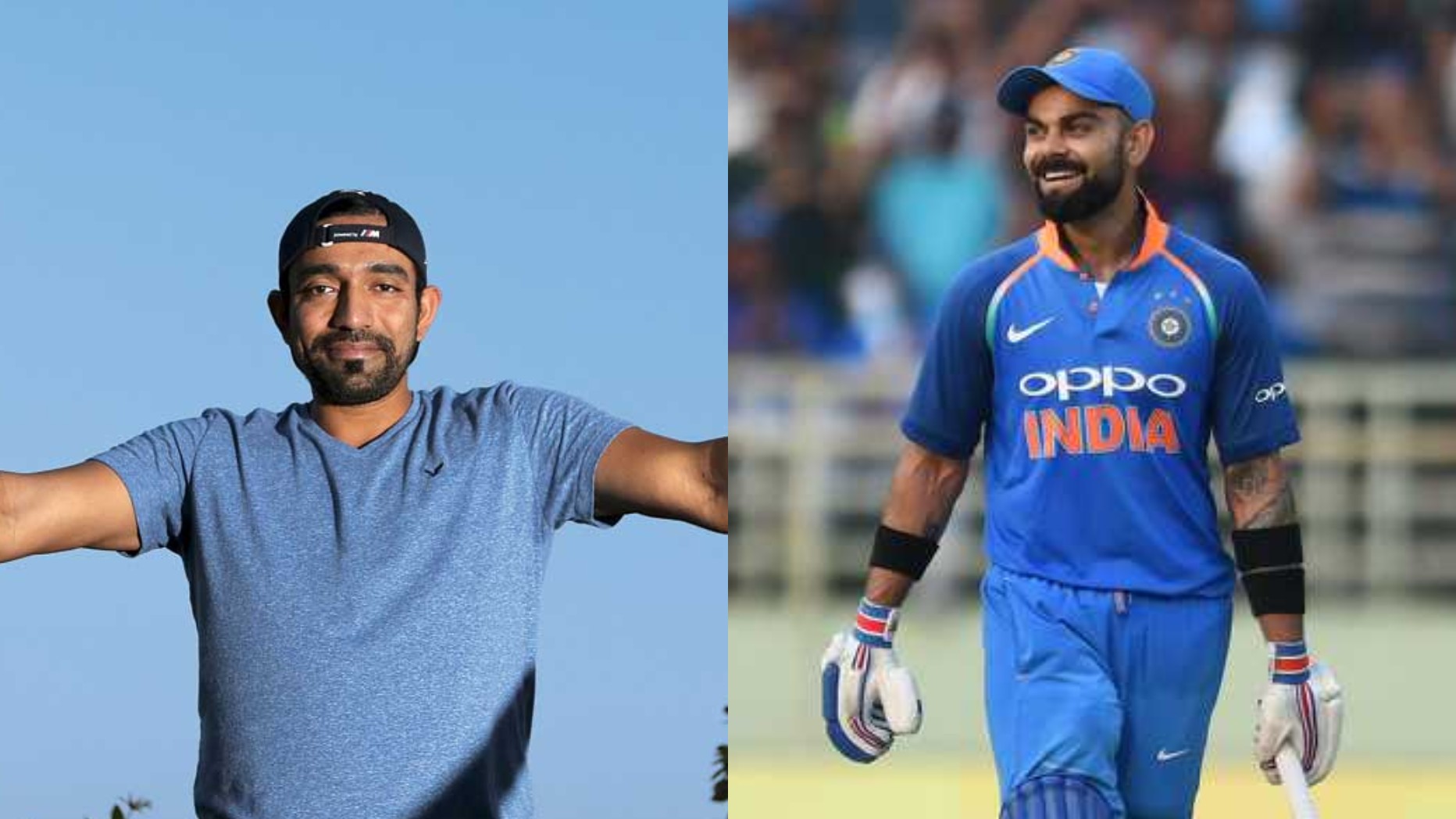 “Virat plans for each version of the game,” reveals Uthappa; says it’s fascinating to watch him bat 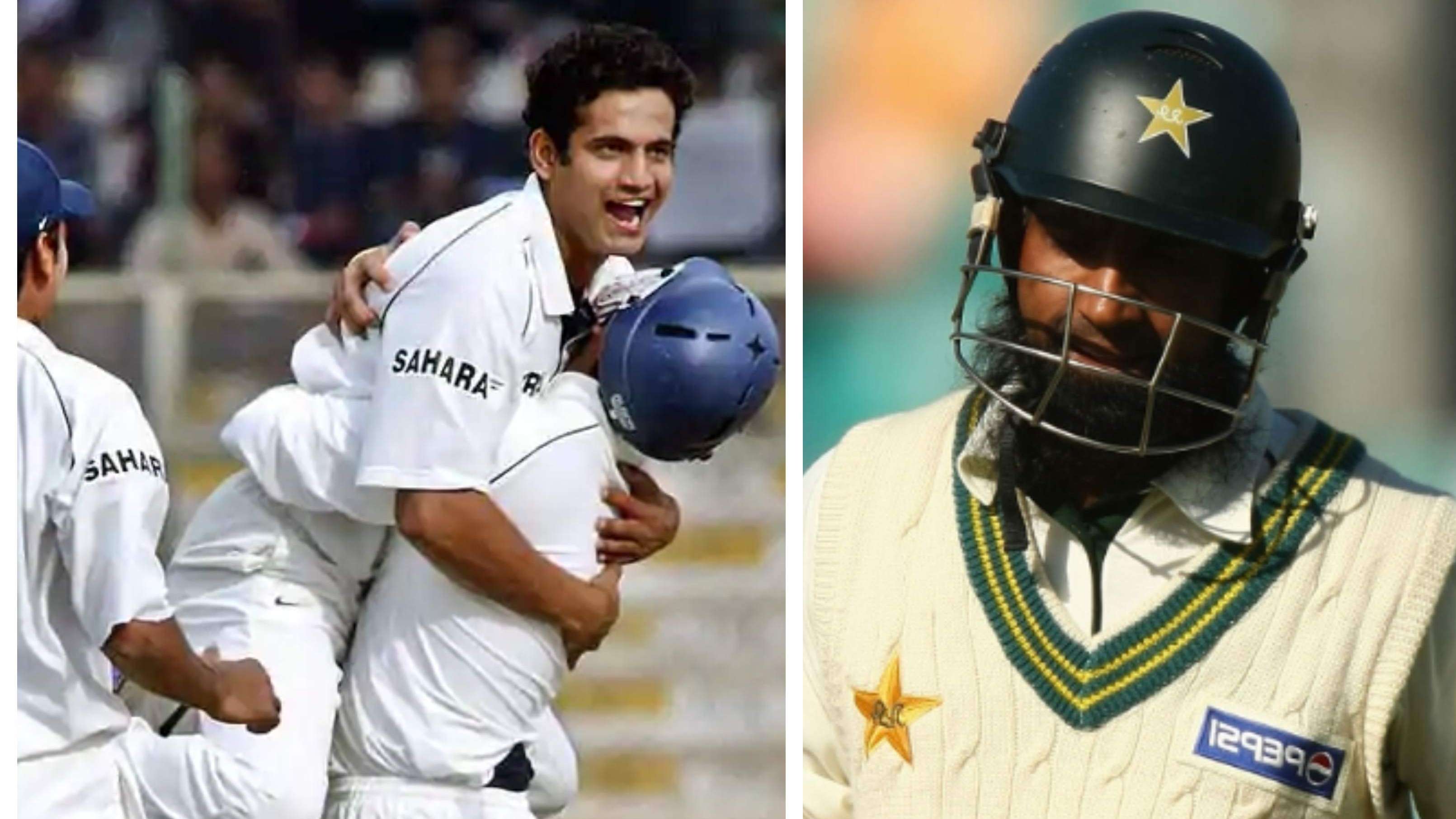