“Black lives matter just like any other life”, Chris Gayle speaks out after George Floyd’s death

Gayle wrote in his Instagram story that racism is an issue that exists even in cricket. 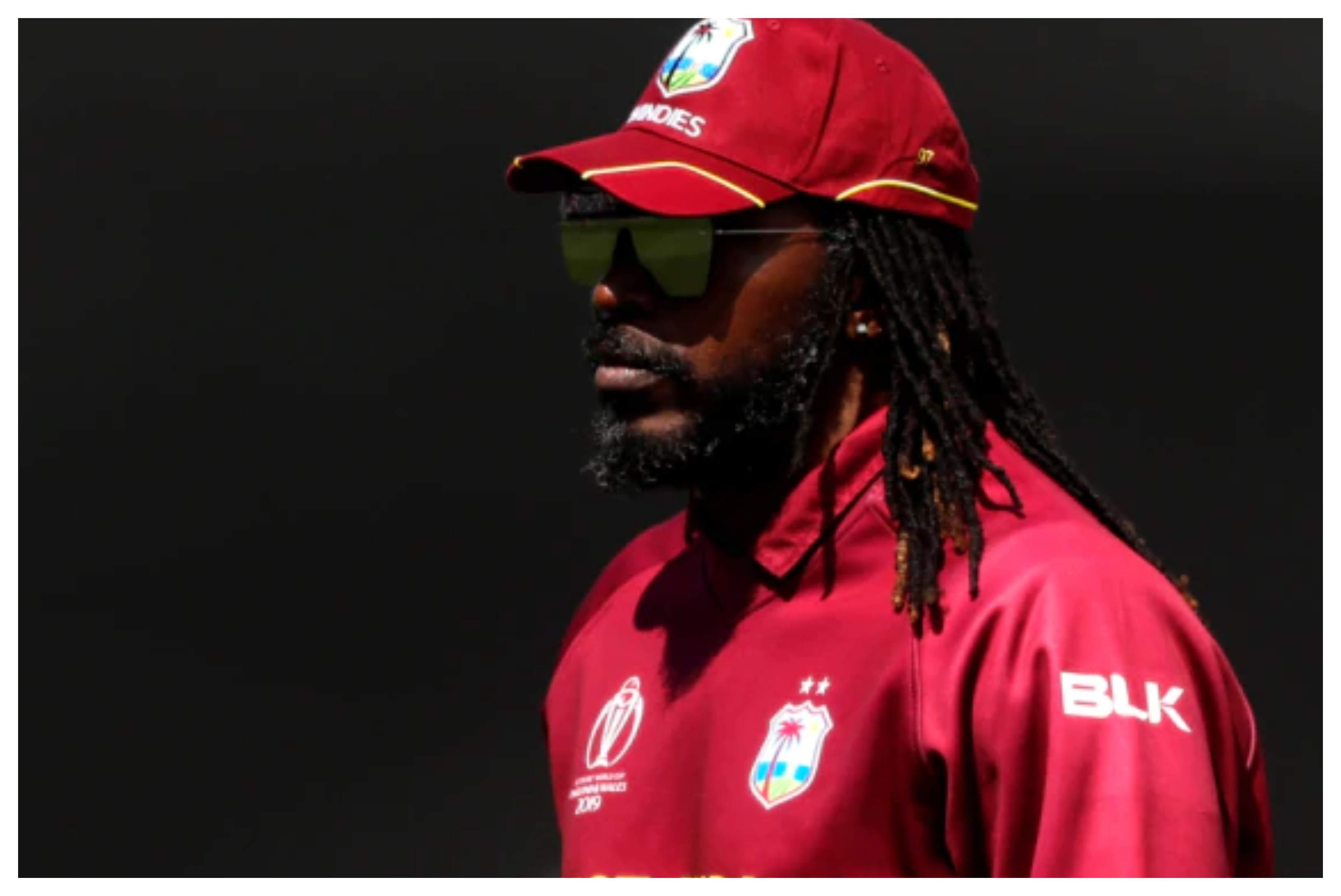 Swashbuckling West Indies batsman Chris Gayle on Monday (June 1) condemned the killing of George Floyd, an African-American man who died in Minneapolis after a white police officer knelt on his neck.

The incident took place on May 25 and a video of the same went viral on the same day. In the little footage, a white police officer can be seen pressing his knee into Floyd’s neck for several minutes even after the latter stopped moving and started pleading for air.

The officer, Derek Chauvin, has been charged with third-degree murder and manslaughter and will appear in court next week. Three other police officers have been fired as well.

Floyd’s death has sparked days of protests across the United States while in London a demonstration was held in support of the #BlackLivesMatter movement.

Gayle wrote on his Instagram story that racism is an issue that exists even in cricket and he has faced it being a black man.

"Black lives matter just like any other life! Black people matter! P***k all racist people! Stop taking black people for fools! Even our own black people, wise the p***k up and stop bringing down your own ffs!!! I’ve travel the globe and experience racial remarks towards me because I’m Black, believe me… the list goes on!!”

"Racism is not only in football, it's in cricket too!! Even within teams as a Black man I get the end of the stick!!! Black and Powerful! Black and Proud!" 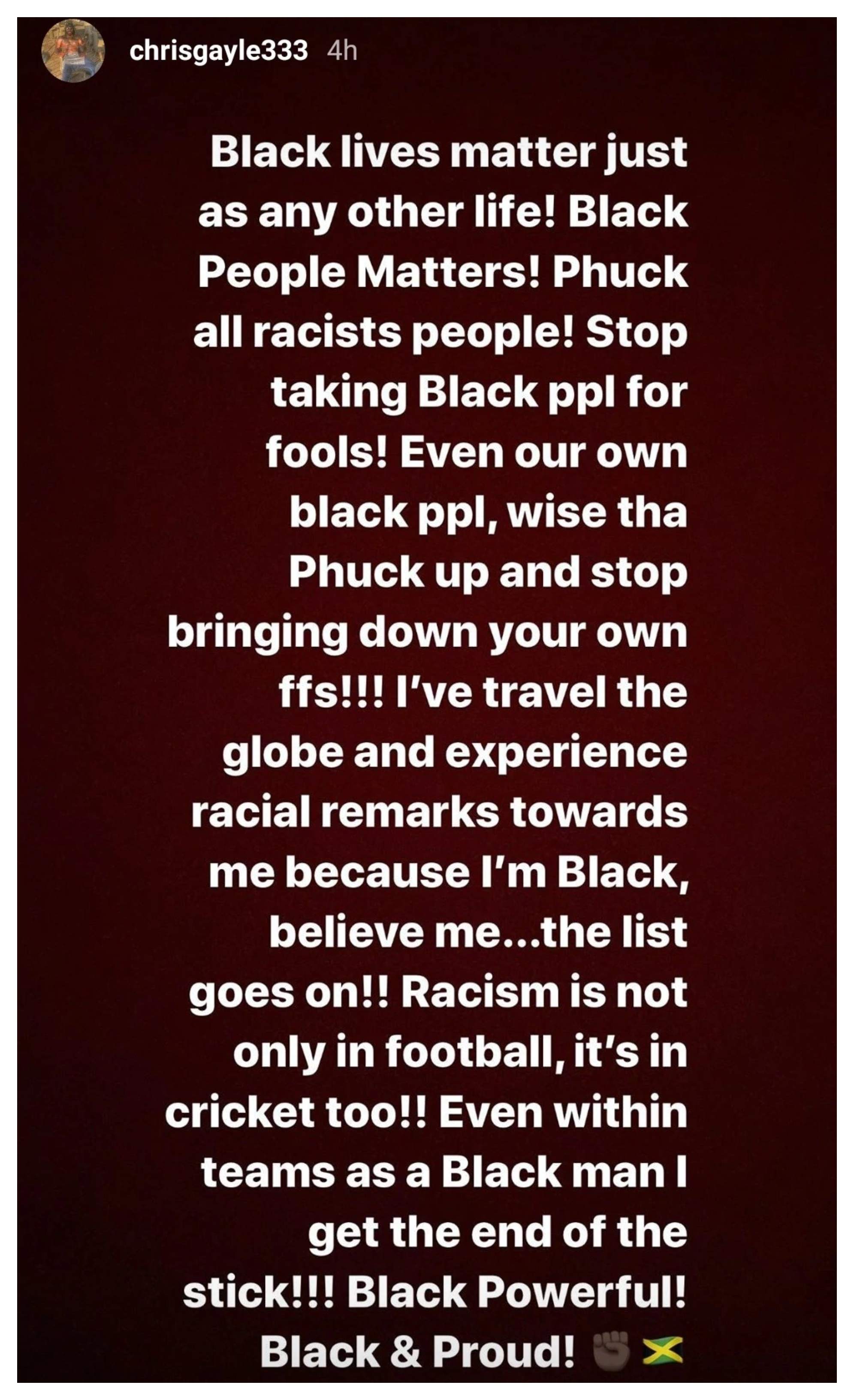 Other sporting icons such as Formula One world champion Lewis Hamilton and Manchester United striker Marcus Rashford have also vented out their anger and disappointment at the incident. 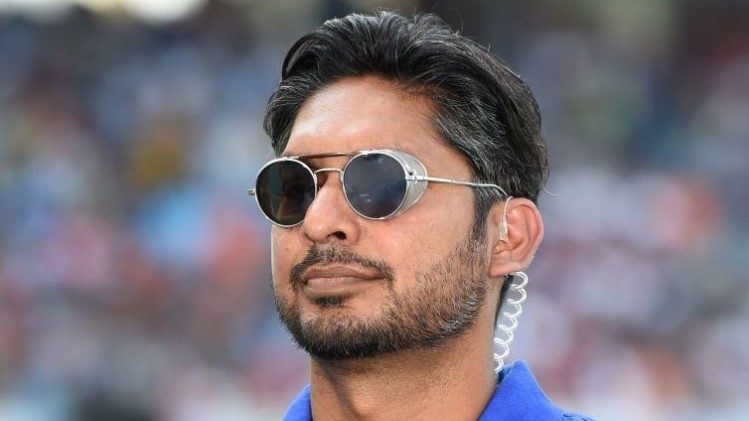 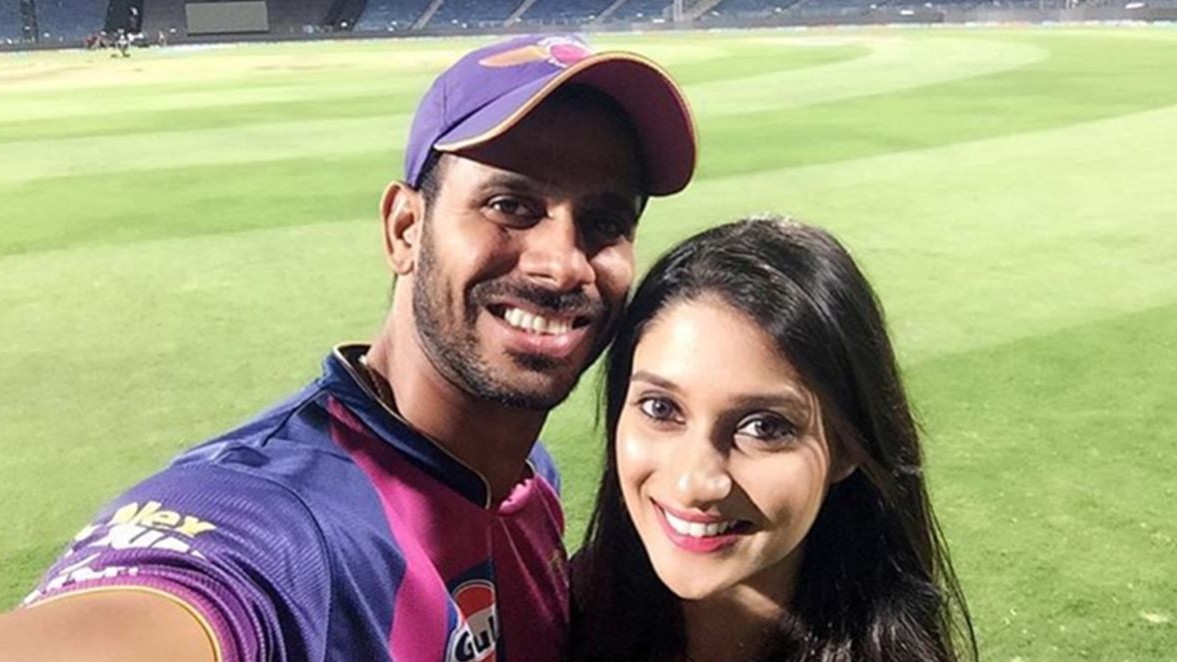 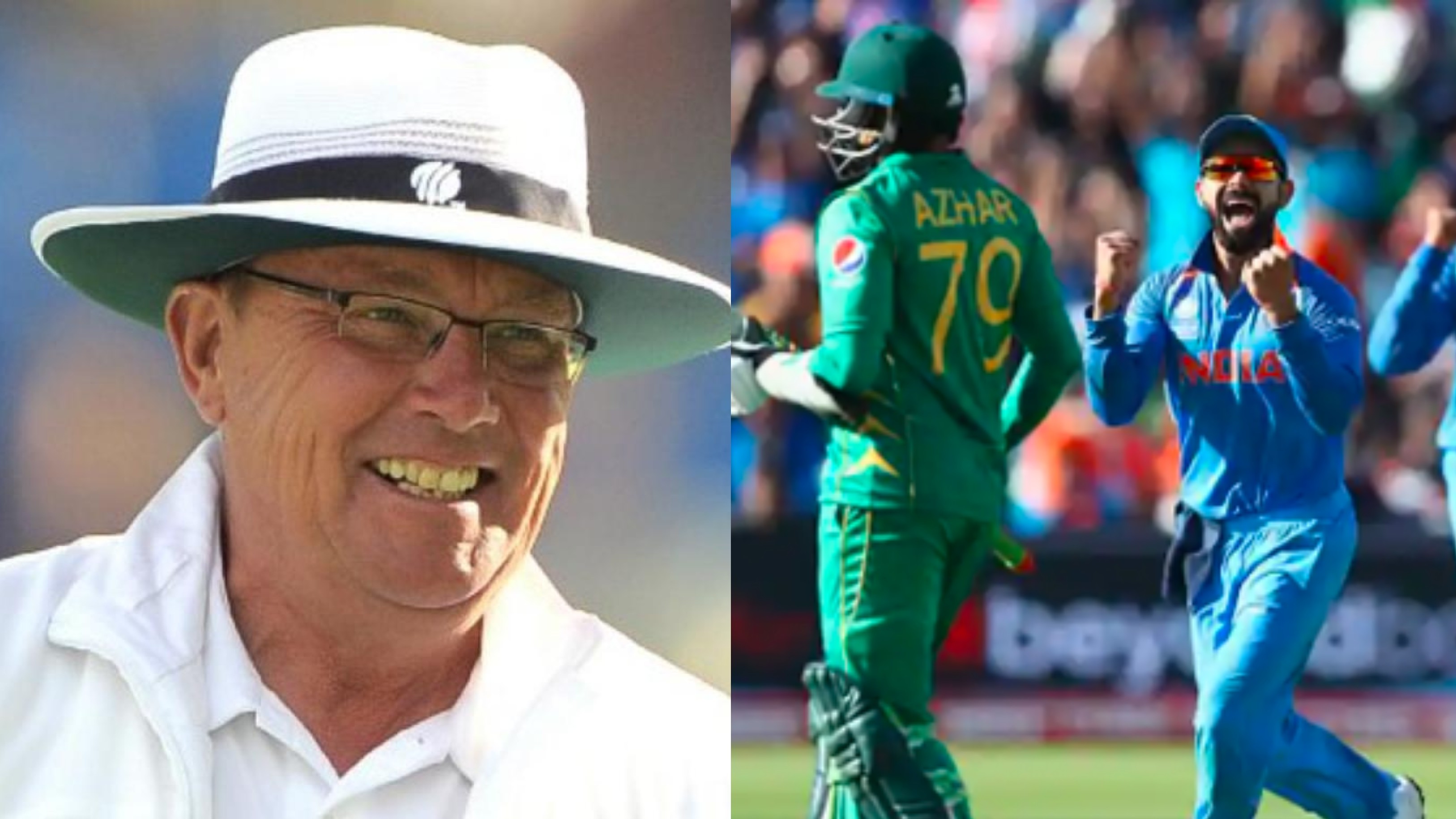