"If the ball does something, it becomes an even competition", Bumrah reveals love for dukes ball 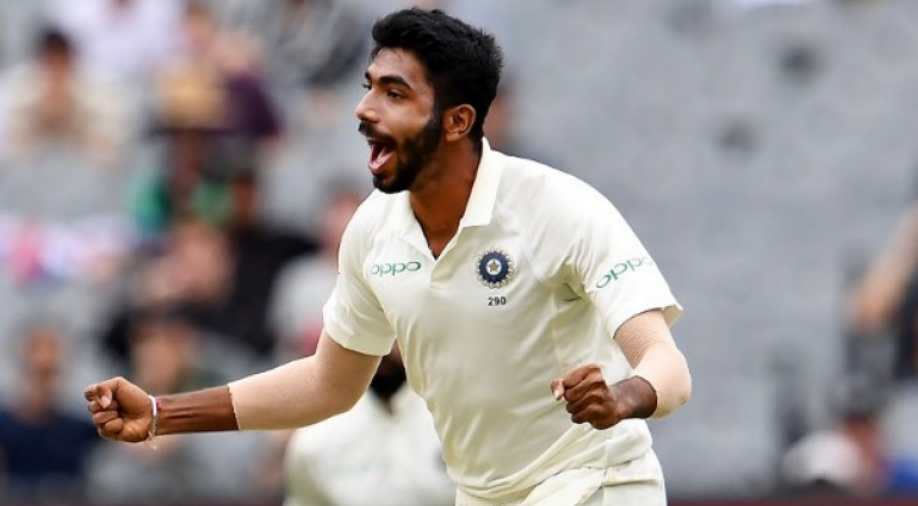 Having bowled with variety of balls throughout his domestic and international career so far, Indian pacer Jasprit Bumrah says he feels most comfortable bowling with the dukes ball which has a more prodigious seam and tends to swing for longer periods of time.

Bumrah bowled with the red dukes when India went for a Test series in England in 2018 and its semi-new version last year in the Caribbean.

The pacer took 14 wickets in three Tests at 25.93 in England and bagged 13 wickets at just 9.23 during the two-match series against the West Indies.

"I love bowling with Dukes. It seams, it swings, so basically when you have a little bit of help, it does help as it is difficult to be a fast bower with grounds getting shorter and wickets getting flatter," said Bumrah during an interaction for ICC podcast with former West Indies pacer Ian Bishop and former South African captain Shaun Pollock.

"So if the ball does something, it becomes even competition. So you feel you are in the game. With no help, you only have few things to play with. So I enjoy bowling most with Dukes ball."

The most fascinating aspect of Bumrah's evolution in the last few years has been how he is able to generate away swing against the right-handers despite his action.

"I always want to bring new things. My different action, maybe once or twice people will be surprised, but they will find you out. So you need to improve and keep on evolving."

"So I had the outswinger but when I came into the international set-up, I wasn't confident about it, maybe it wasn't coming out well, maybe the pace, you should have the feel of it," he told Bishop.

"Slowly, you work on it in the nets. In the West Indies, the ball (Dukes with pronounced seam) was helpful, conditions were helpful."

Further talking about his awkward action and very short run-up that puts immense pressure on his upper body, Bumrah said they have developed that way because of the environment he has grown up in.

"Basically, I have never been coached a lot. No professional coaching or camps. Till date, everything is self-taught, everything, through TV, videos. There is no proper reason for action. I have never really listened to people who told that action needs to be changed, kept on developing on strengths if I could have self-belief," he said.

"Playing in the backyard (as kid). My run-up is (short) because of that as we didn't have so much of space, so this (eight-step run-up) is the longest that you could have had, maybe this could have been the case. I have tried longer run-up and nothing changes, speed is still the same so why to run so much," Bumrah concluded. 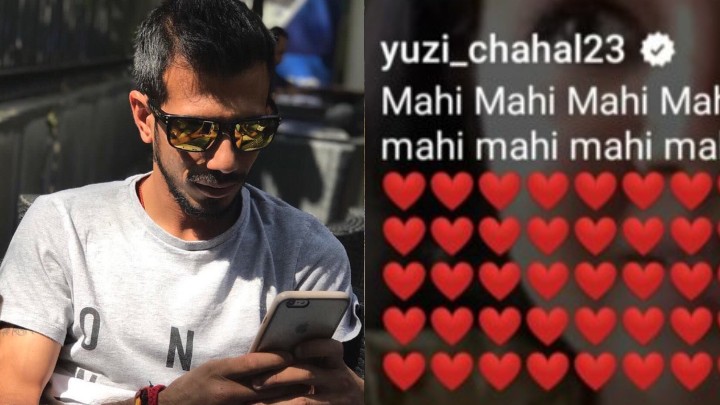 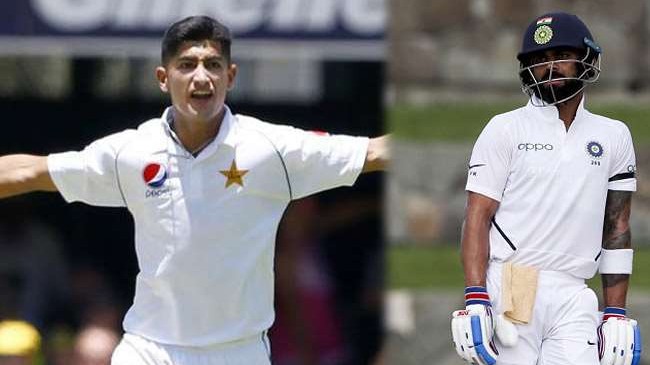 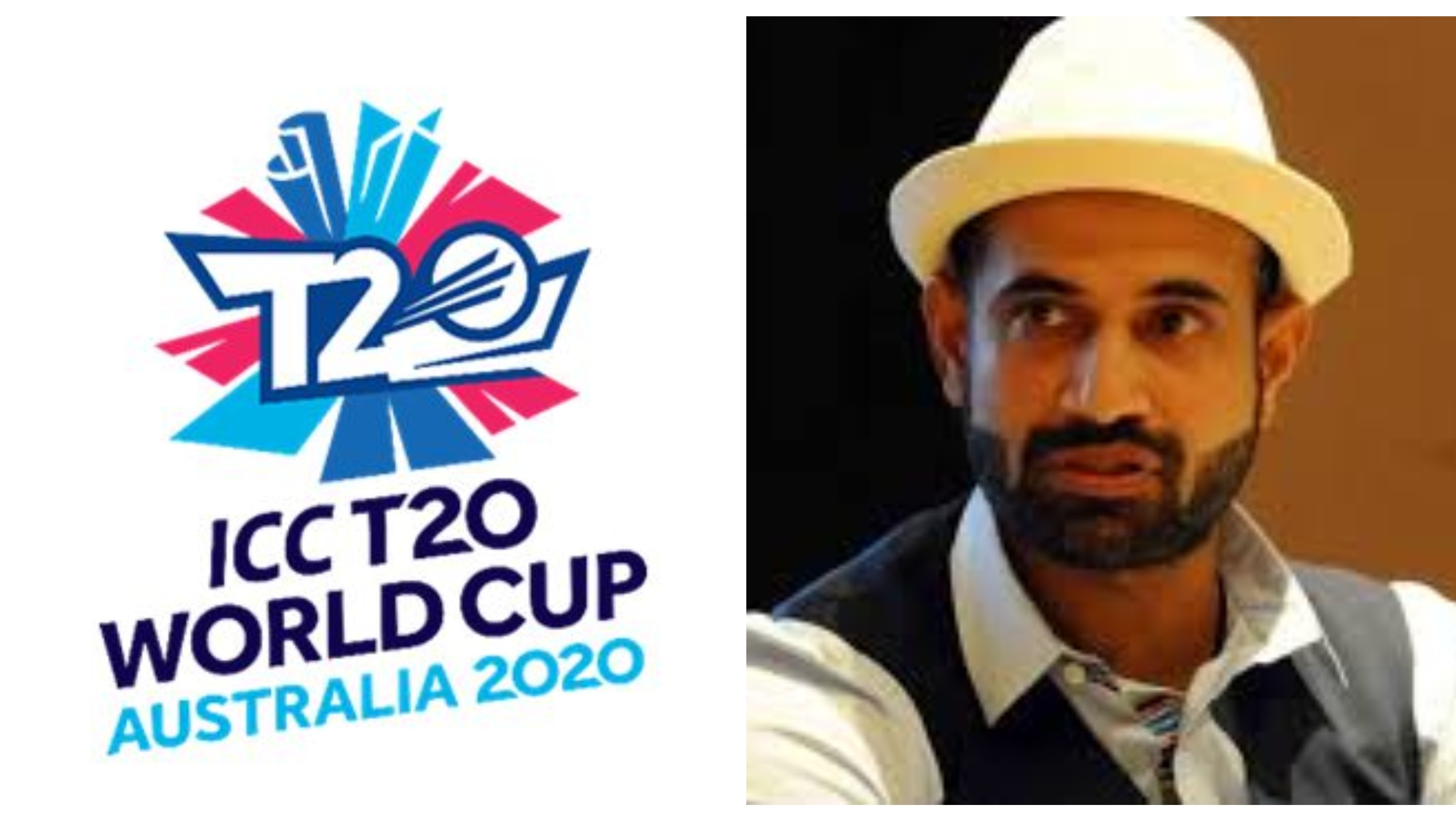