It was the last ODI of Sachin Tendulkar for India and Kohli was Man of the Match for his 183. 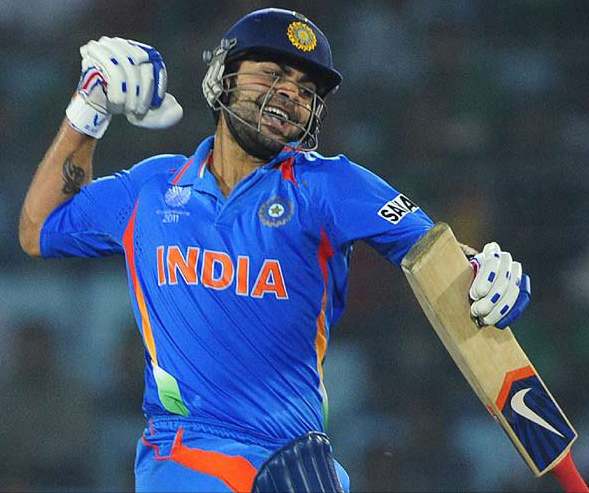 MS Dhoni and Virat Kohli share a special bond together given that Kohli started his career under Dhoni and was groomed to take over from the Jharkhand man right from the start.

Kohli has time and again credited Dhoni for backing him through tough times and in him becoming Indian captain as well. However, recently, Kohli recalled an incident that included him and Rohit Sharma which made MS Dhoni quite mad during an ODI against Pakistan.

It was the Asia Cup 2012 match between India and Pakistan and Kohli recalled in a chat with R Ashwin, that he and Rohit collided while chasing the ball and ended up letting Pakistani batsmen take three runs instead of usual one.

“It was very funny and I remember MS wasn’t too happy about it. Pakistan I think had posted 329 and they had some very big partnerships in the beginning. At that time we (he and Rohit) sort of messed up, it was supposed to be single but we gave away three runs,” recalled Kohli. 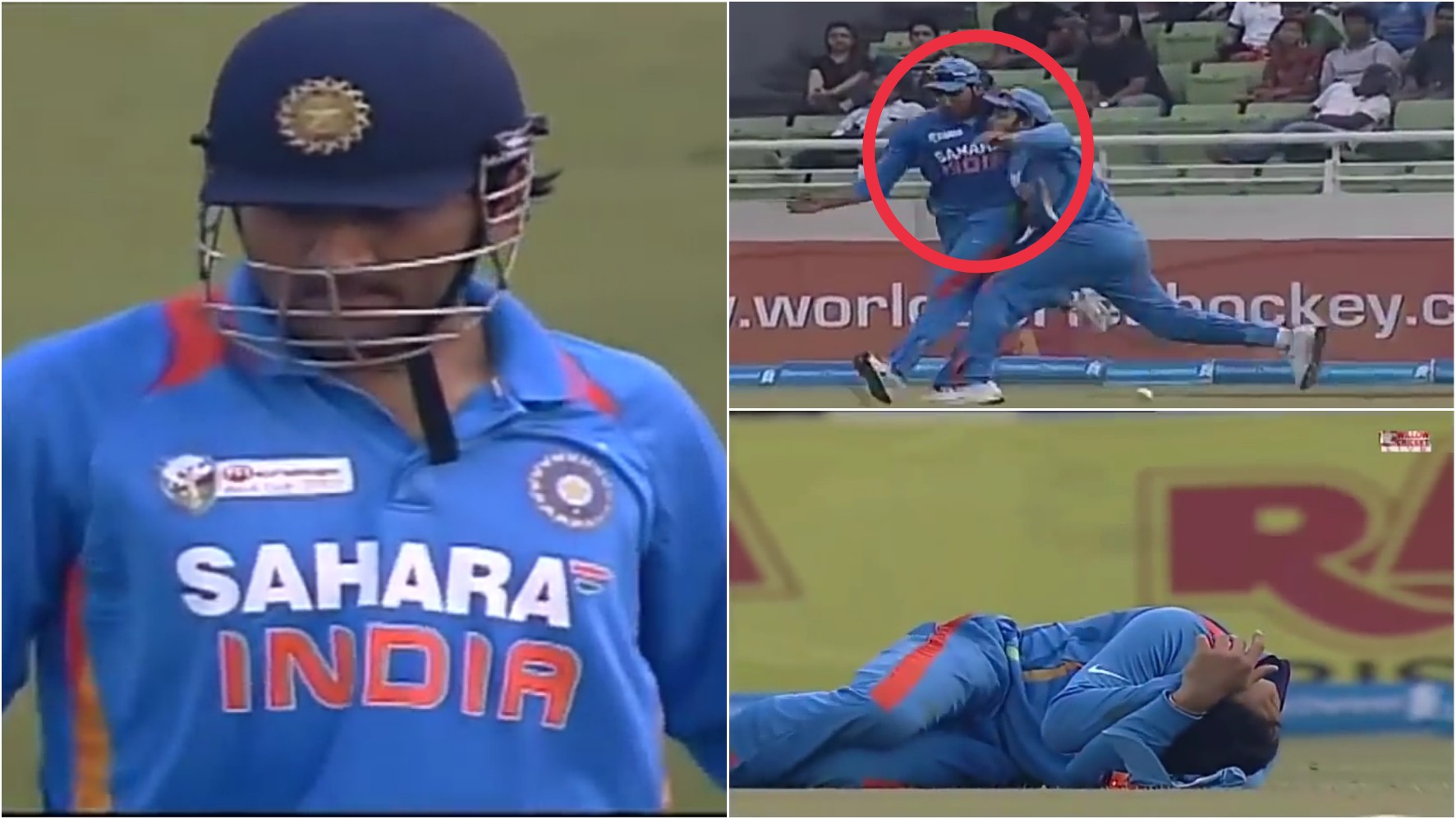 Kohli then says Dhoni was seething at him and Rohit for the mishap and letting Pakistanis get away with two extra runs. “I remember Irfan (Pathan) running after the ball and throwing it back to MS and MS was like how can these two guys just collide and give away three runs. The bowler was you (Ashwin). I remember Umar Akmal played it like that, I was at deep mid-wicket, and Rohit was at deep square-leg,” Kohli recalled.

“I came in, Rohit was also going for the ball and the side of my head hit Rohit’s shoulder. I don’t think it was that serious, it was just the heat of the moment when we went for the ball and like for five minutes couldn’t figure out what had happened,” said Kohli.

Pakistan ended up with 329 runs on the board with Nasir Jamshed and Mohammad Hafeez both hitting centuries.

However, Virat Kohli came off age in this match and hit his highest ODI score to date- 183 to help India chase the total in 47.5 overs and with six wickets in hand.

Kohli had mastered Saeed Ajmal during his innings and revealed to Ashwin that he had decided to play the Pakistani spinner like a leggie.

“I told myself that I am going to start playing him (Ajmal) like a legspinner because his doosra was quite difficult to face and his offspinner was not that lethal. So I said I am going to try and hit him over cover consistently, and it just paid off. As soon as I negated his doosra, the potency of his threat became lesser and lesser,” Kohli told Ashwin during the chat. 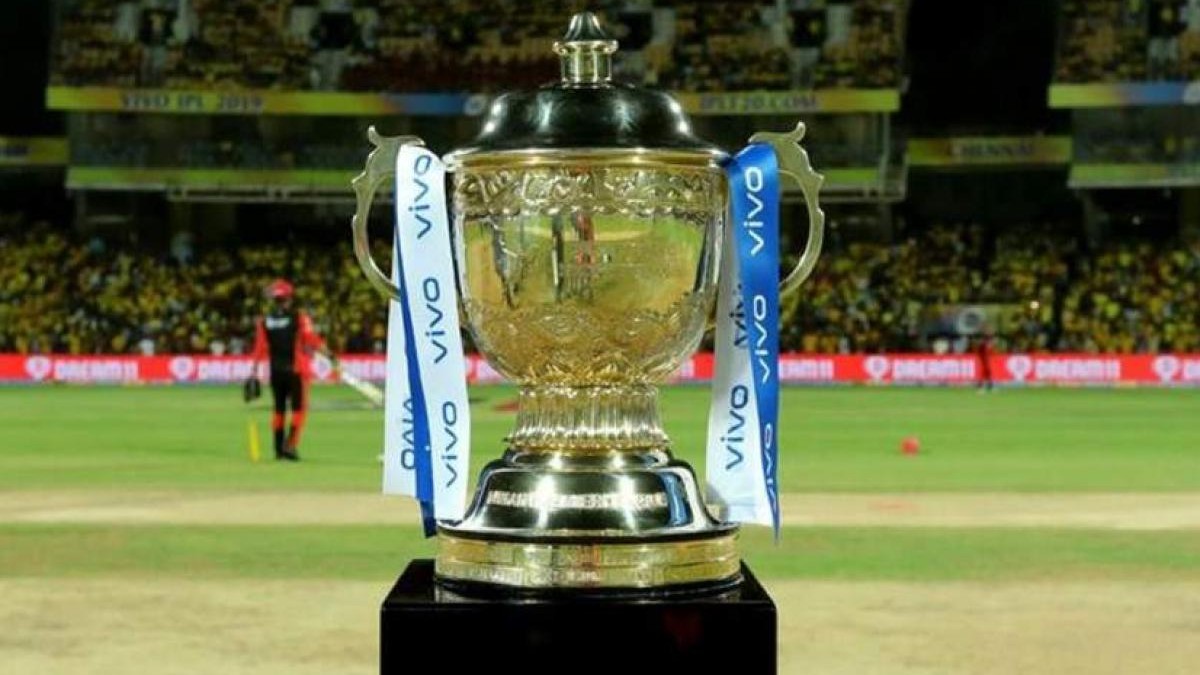 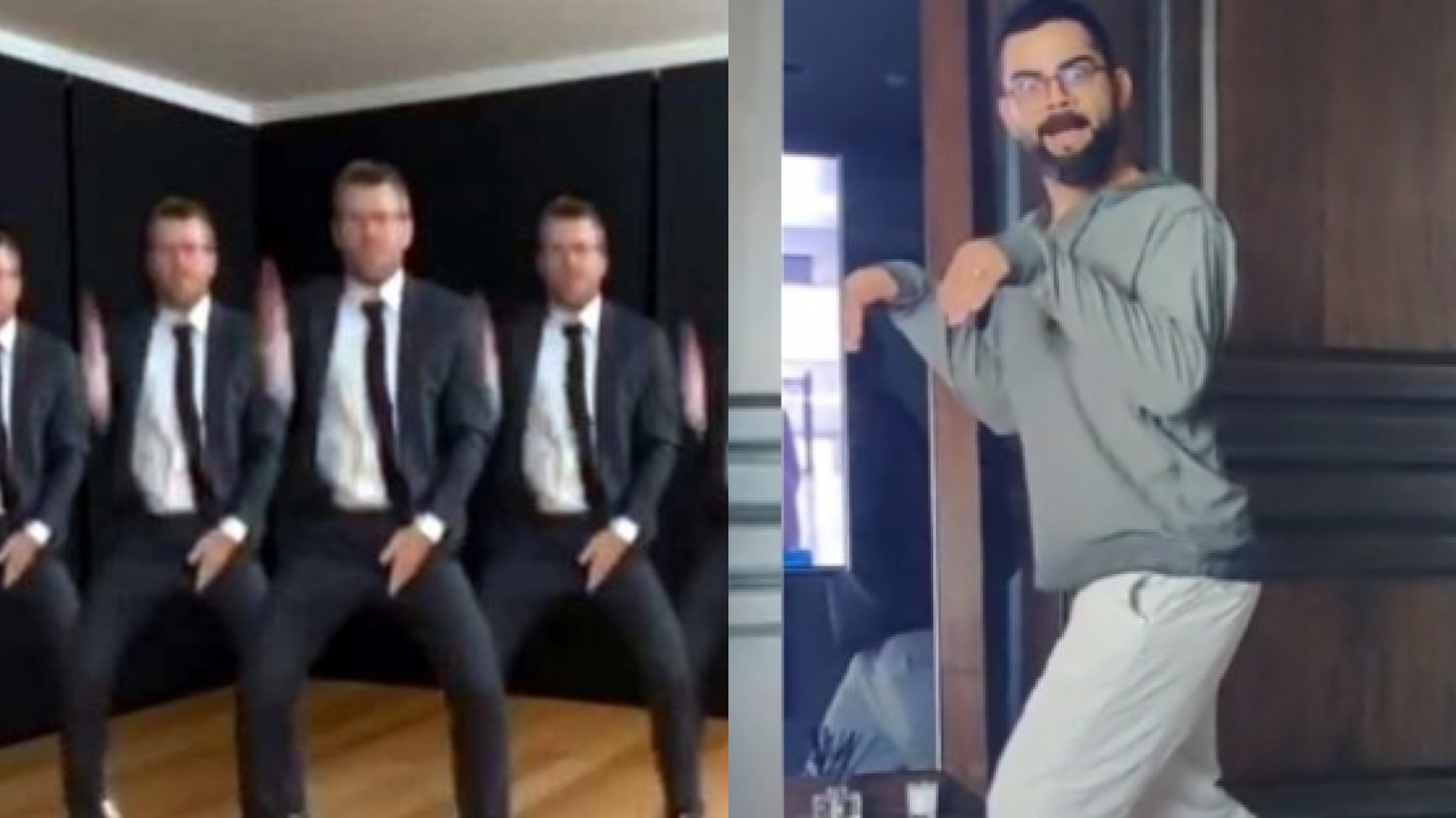 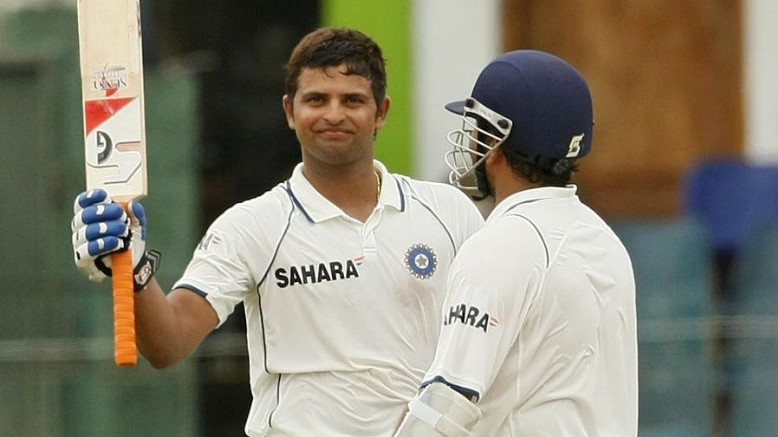 Suresh Raina opens up about sleepless night before Test debut