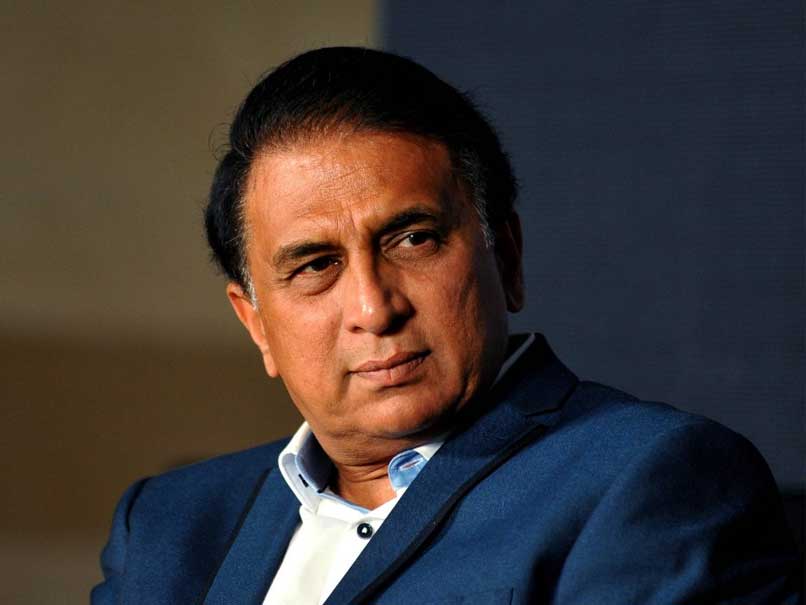 The deadly COVID-19 outbreak has forced suspension of all on-field sporting activities. But off the field, while in isolation, former/current cricketers are using social media and sharing memories from their early days of playing the sport.

In a video chat for ‘Unacademy’ app, legendary India opener Sunil Gavaskar on Saturday (May 30) recalled a Ranji Trophy game when he had to bat wearing Ajit Wadekar’s pads while playing for Mumbai.

Read Also: When Sunil Gavaskar and Javed Miandad gave Ian Chappell a 'heart-attack' with their prank

Narrating the incident, Gavaskar said he had played inter-university cricket tournaments in Sri Lanka and a triple hundred that he scored in one of those matches helped him get his maiden call up to the Indian team. However, he found that he had lost his place in the Mumbai squad once he got back.

“I had missed one Ranji game because I was in Sri Lanka and somebody else had got runs so there was no place for me,” the 70-year-old said.

“So on the morning of this match where I was just a 12th man, our captain Ajit Wadekar got injured during fielding practice. This happened before the toss and so I was picked to play in his place.

“These days everyone carries these big kit bags but back then we had a little bag in which we put our shoes ans socks and maybe a change. And so I hadn’t carried my pads or gloves and now what to do!

“So I called my mother up and asked her to please bring my pads. At that stage we didn’t know if we were batting and it later turned out that we were batting first. So then, I used Ajit Wadekar’s pads,” he explained.

Gavaskar further added that he was not comfortable after sporting those pads as Wadekar was a left-handed batsman.

“So the portion of the pad which protects your front calf wasn’t quite there but somehow I managed to get a hundred in that game,” he stated. 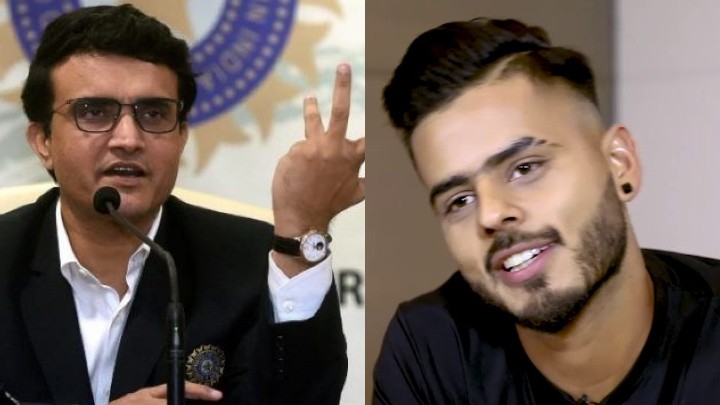 Nitish Rana reveals, "Used to lock myself in room and cry after Ganguly got out" 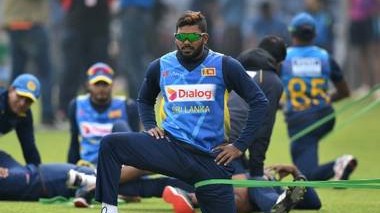 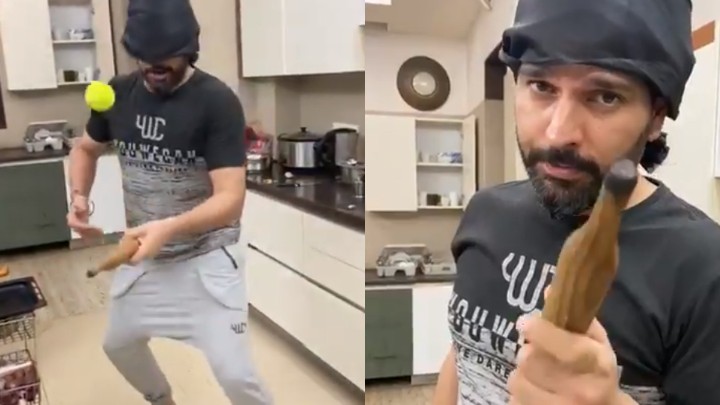 WATCH: "It's time to score a century in kitchen," Yuvraj gives a new challenge to Sachin