Khaleel had to hide his ambitions in front of his father. 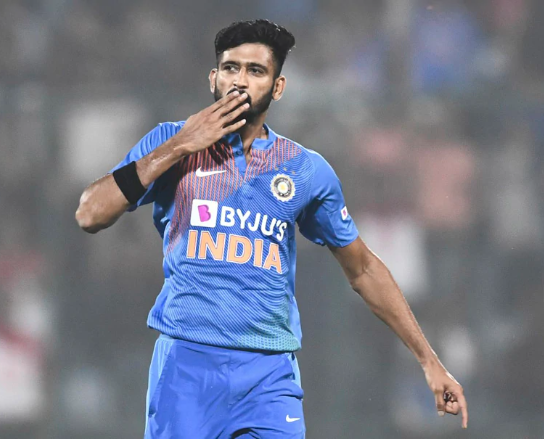 Indian fast bowler Khaleel Ahmed has recently opened up about the struggles to pursue his dream of representing his country at the international stage being from a conservative background from a small town called Tonk, a district of Rajasthan.

During a recent conversation with Manish Batavia on Spicy Pitch, Khaleel revealed that he had even to hide his ambitions of donning the national colors and love for the game from his father. He also revealed that his parents didn’t know when he got admitted to the academy.

Khaleel’s father, Khursheed Ahmed, was a compounder by profession, and like other middle-class parents, he asked him to concentrate on his studies and look after his four siblings. Even the pacer had to do a lot of household chores because of his father’s job.

But somehow the 22-year-old, who plays Sunrisers Hyderabad in the IPL, kept practice and training in the academy and managed to realize his dream to play for India.

Ahmed told Manish Batavia on Spicy Pitch: “We come from Tonk, which is a small town in Rajasthan. My father was a compounder, and he was away at work a lot. We were a family of 4 siblings – three elder sisters and then me. Being the youngest son, I was expected to do a lot of small work around the house when my father wasn’t around. But I ran off for practice without telling anyone! It continued even until I was training at the academy. My family didn’t even know I had got admission.”

Meanwhile, the cricketer’s father Khursheed revealed that he wanted him to become a doctor, but his mind was stuck on cricket, and his selection for the U-19 side has realized him believe in his skills and dreams, saying being parents they are his massive supporters and at times, critics too.

Khaleel’s father signed off by saying, “Like any middle-class parent, I wanted my son to study hard and become a doctor. Being a compounder myself, this was a big dream. But he just wanted to play cricket — nothing else! I think when he got selected for Under 19, I started to believe that this might be his future after all finally. Today, of course, we are his biggest supporters — and sometimes critics!”

Noteworthy, Khaleel made his India debut in September 2018 and since then, the left-arm speedster has so far played 25 games across T20I and ODI cricket, taking 13 and 15 wickets respectively. 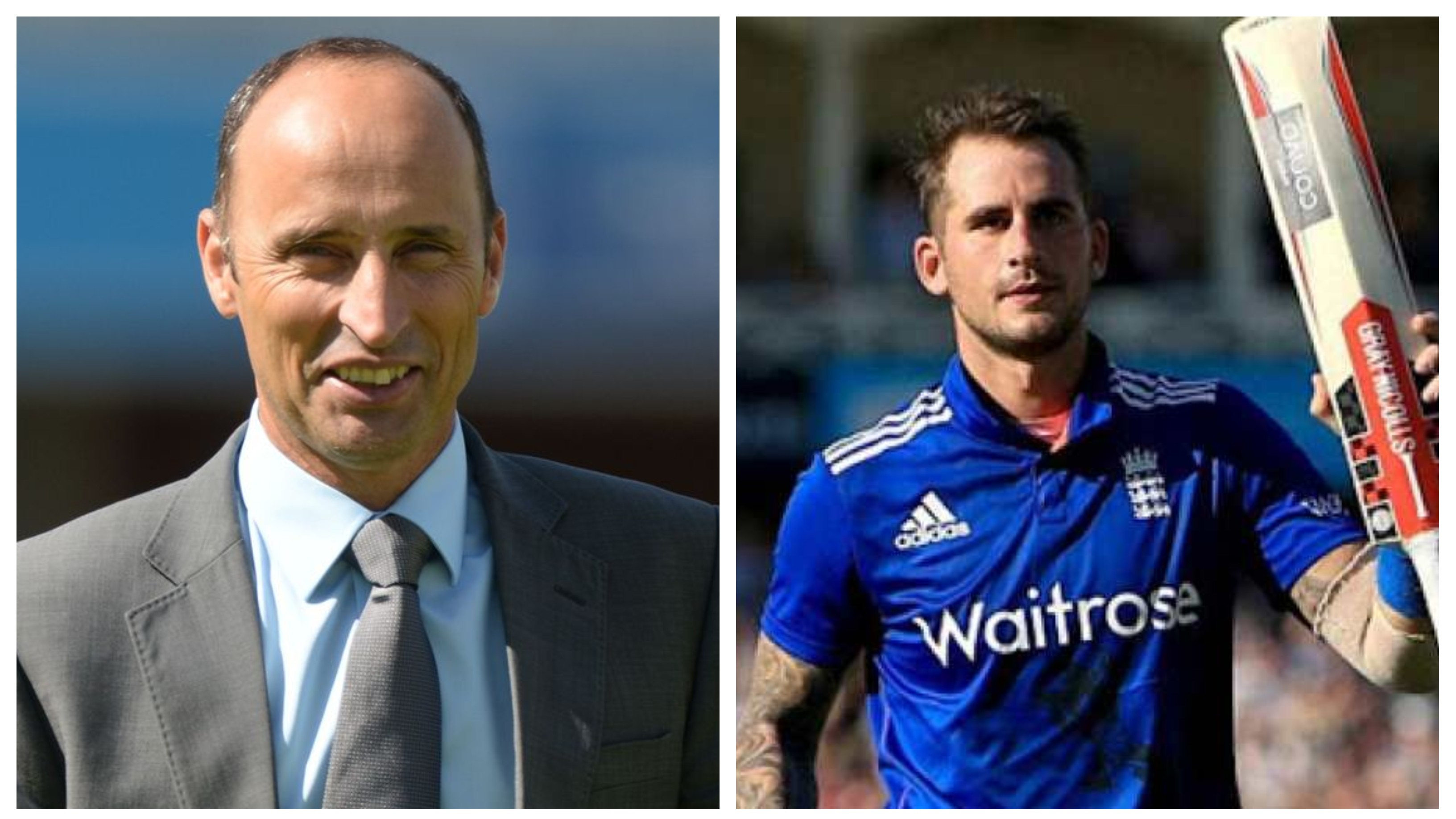 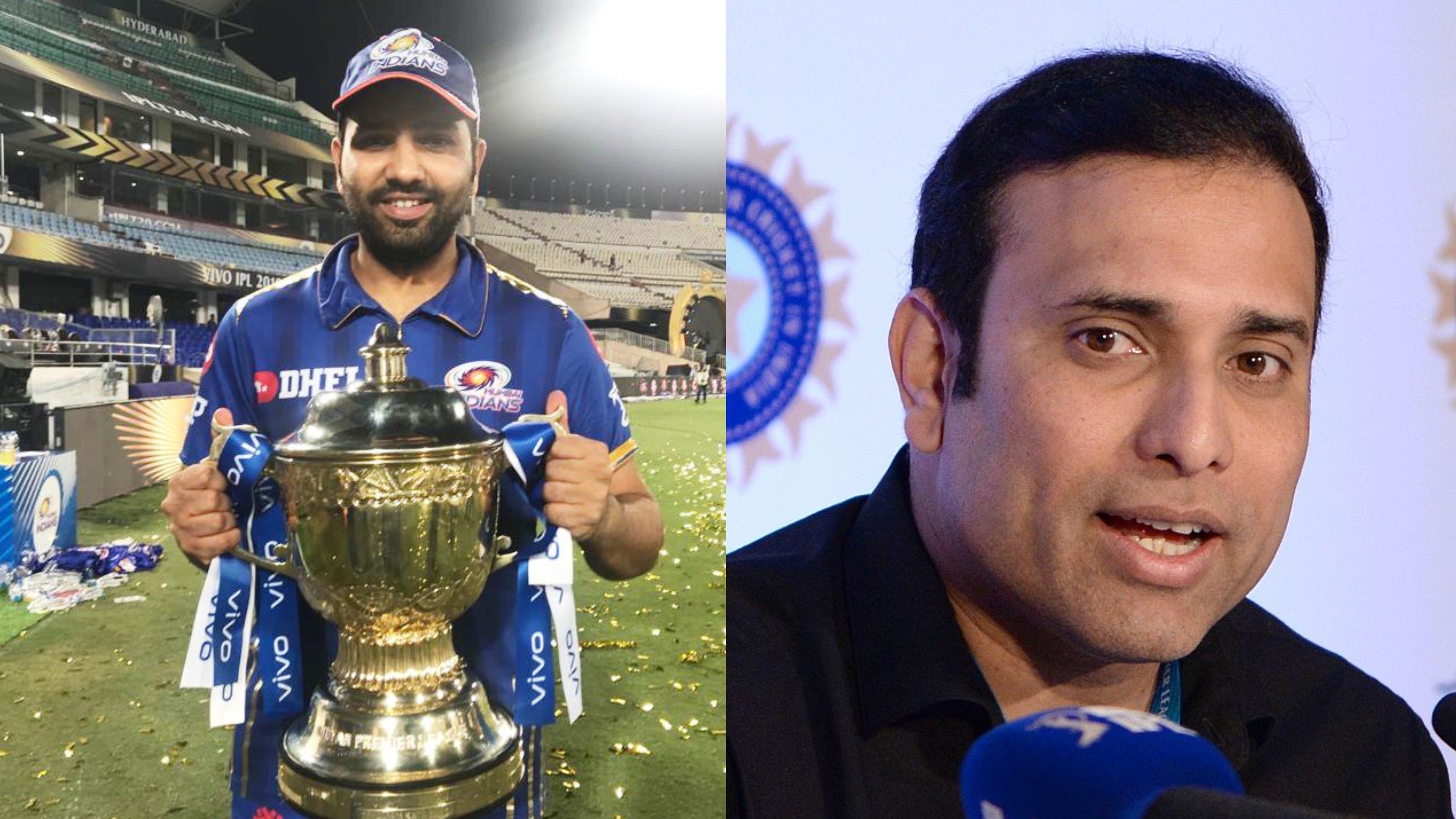 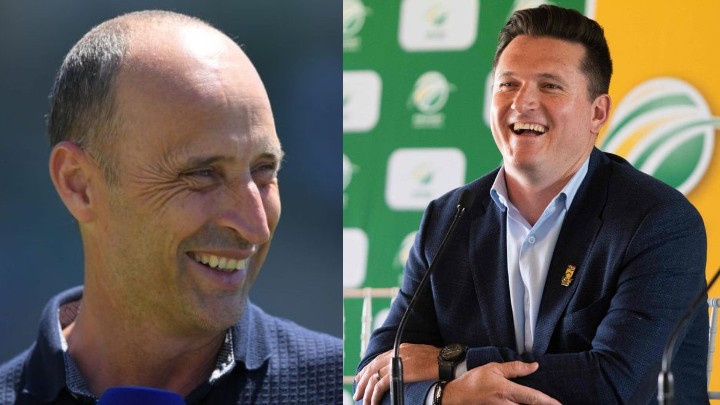 "Greg or Graeme?" When Nasser Hussain forgot Graeme Smith's name during the 2003 series