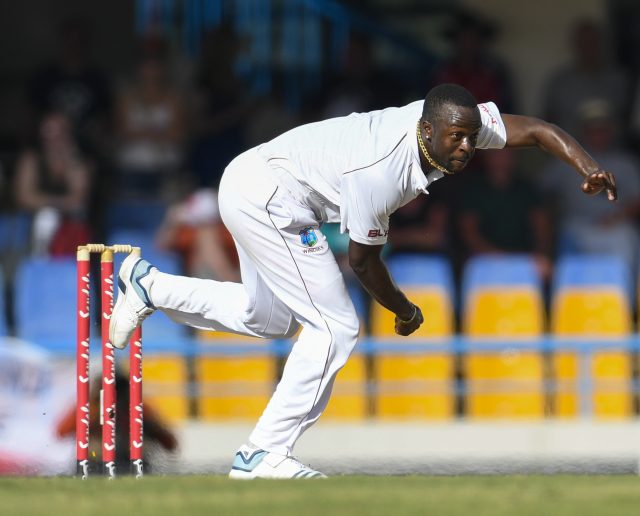 West Indies’ star speedster Kemar Roach has on Thursday (May 28) hinted that the Caribbean side's tour of England would go ahead despite the Coronavirus threat while making his intentions clear that he would love to visit the country this summer for three Tests in July.

The Cricket West Indies (CWI) was due to meet the England and Wales Cricket Board (ECB) on Thursday with a view to approving the three-match Test trip, which was originally scheduled to take place in June but was forced to delay due to the global outbreak of the COVID-19.

However, the ECB is confident that the West Indies Tests can be played behind closed doors at "bio-secure" venues with the three-match Test series now provisionally scheduled to be played on July 8, 16, and 24 at Hampshire's Ageas Bowl and Lancashire's Old Trafford respectively.

Back in training, @KemarAJR has his eye on the prize????

Well, Barbados-born Roach returned to training this week and the fast bowler made it clear he expects to be traveling to the United Kingdom shortly for the Test series.

The 31-year-old has so far played 56 Tests and managed 193 wickets for West Indies since the debut in 2009 and now he is aiming to complete 200 Test scalps during the July Tests in England – against whom he has already taken 42 wickets in 10 Tests including career-best figures at the Kensington Oval. He was also instrumental in West Indies’ 2-1 Test series win at home against England last year.

Roach told Windiescricket.com: “Going to England will bring back some good memories. I love playing in England, very good facilities and a wonderful atmosphere. Even though we won’t be playing in front of the fans this time, it will still be quite good. I had a good series last time.”

He signed off by saying, “My goal is (to reach) 200 wickets when we go to England – that’s the personal goal. The team goal is to win the series. To beat England in England would be something special for us as players and for West Indies cricket. It’s definitely doable. We beat them last time they were here in the West Indies last year and we have many of the same players who were in that team last year.” 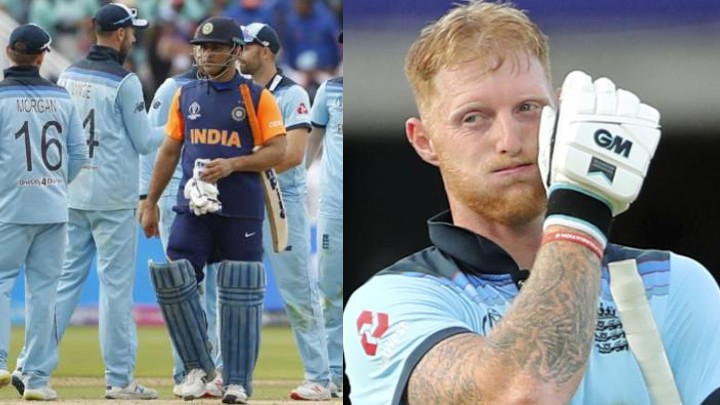 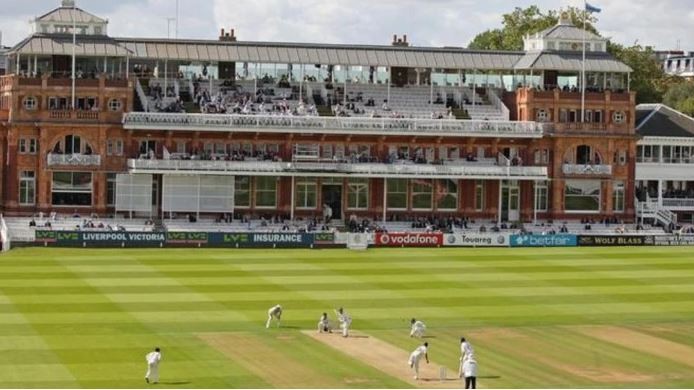 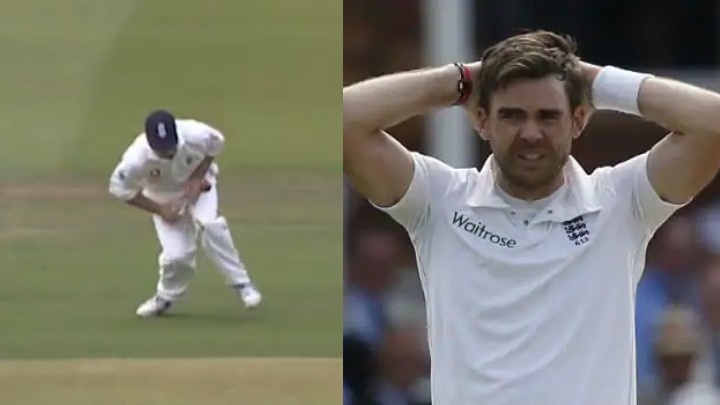