PCB not happy with reports of Asia Cup and T20 World Cup being postponed. 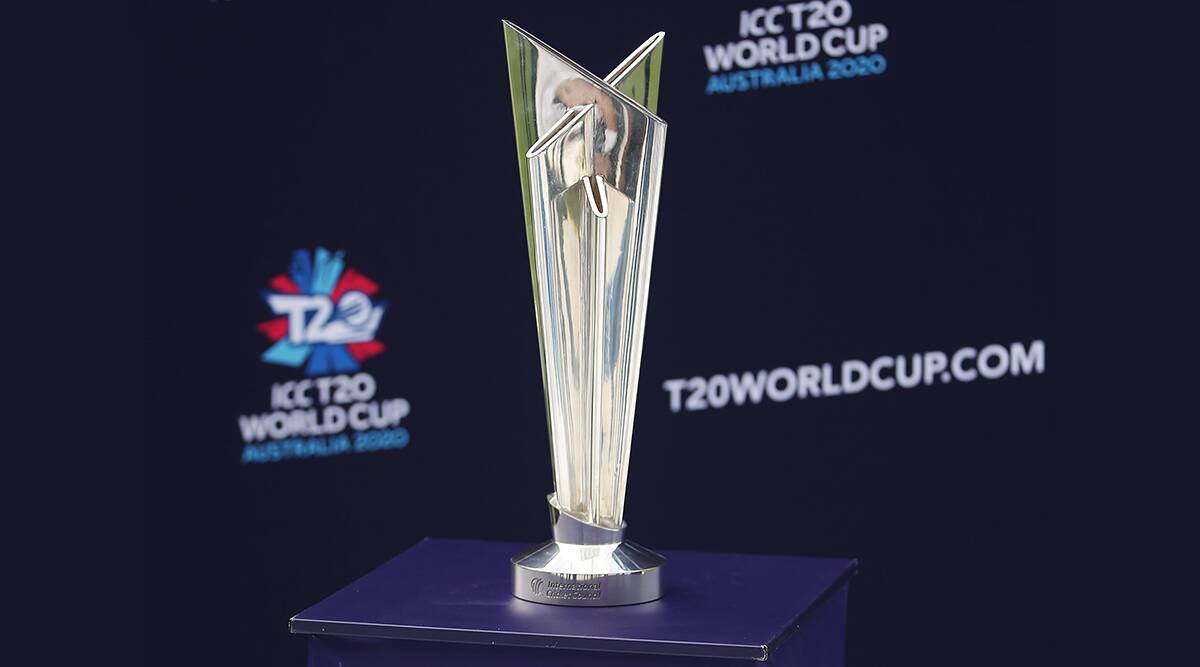 The Pakistan Cricket Board (PCB) has voiced its opposition to any move of rescheduling this year’s ICC T20 World Cup in Australia stating that it will affect the entire international career if the event is postponed to 2021.

Ahead of the International Cricket Council meetings on Thursday, a PCB official mentioned that they would push for a wait and watch strategy. Currently, Australia has banned international flights till September due to the COVID-19 pandemic and their move has paid rich dividends in controlling the outbreak in the country.

"We are in May and there is still time. The ICC members should wait and see where this Coronavirus pandemic goes. A decision on staging the event can be taken even after say two months," he said.

"There is no cricket being played right now but in two months’ time we will know what the position is because West Indies and Pakistan are to play in England if things go according to plan," the PCB official added.

Media has speculated that the ICC board members might move the global event to February-March next year or even postpone it to 2022 as another World T20 Cup is scheduled in India in 2021.

Sources also stated that the PCB is certainly not happy with the reports that the Asia Cup and World T20 will be postponed this year, hence giving the Indian cricket board (BCCI) a possible window to organize the IPL.

"The IPL is a domestic event of the BCCI and cannot be given preference over ICC events or bilateral agreements. Pakistan will not support any such move," one source said.

The BCCI has said it stands to lose around Rs 4,000 core if the IPL is not held this year. 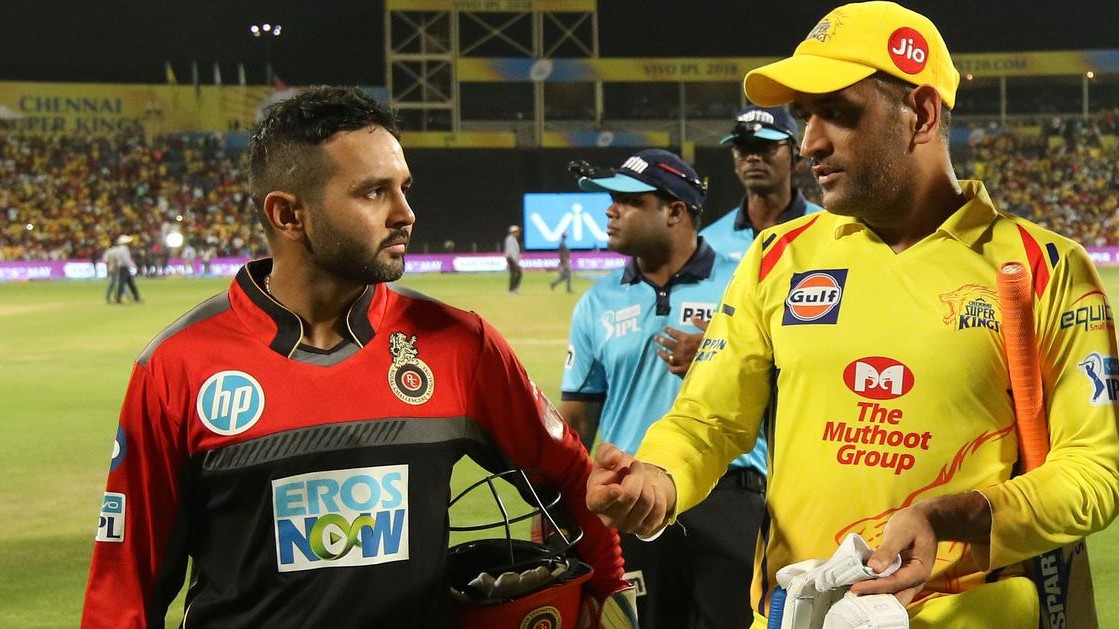 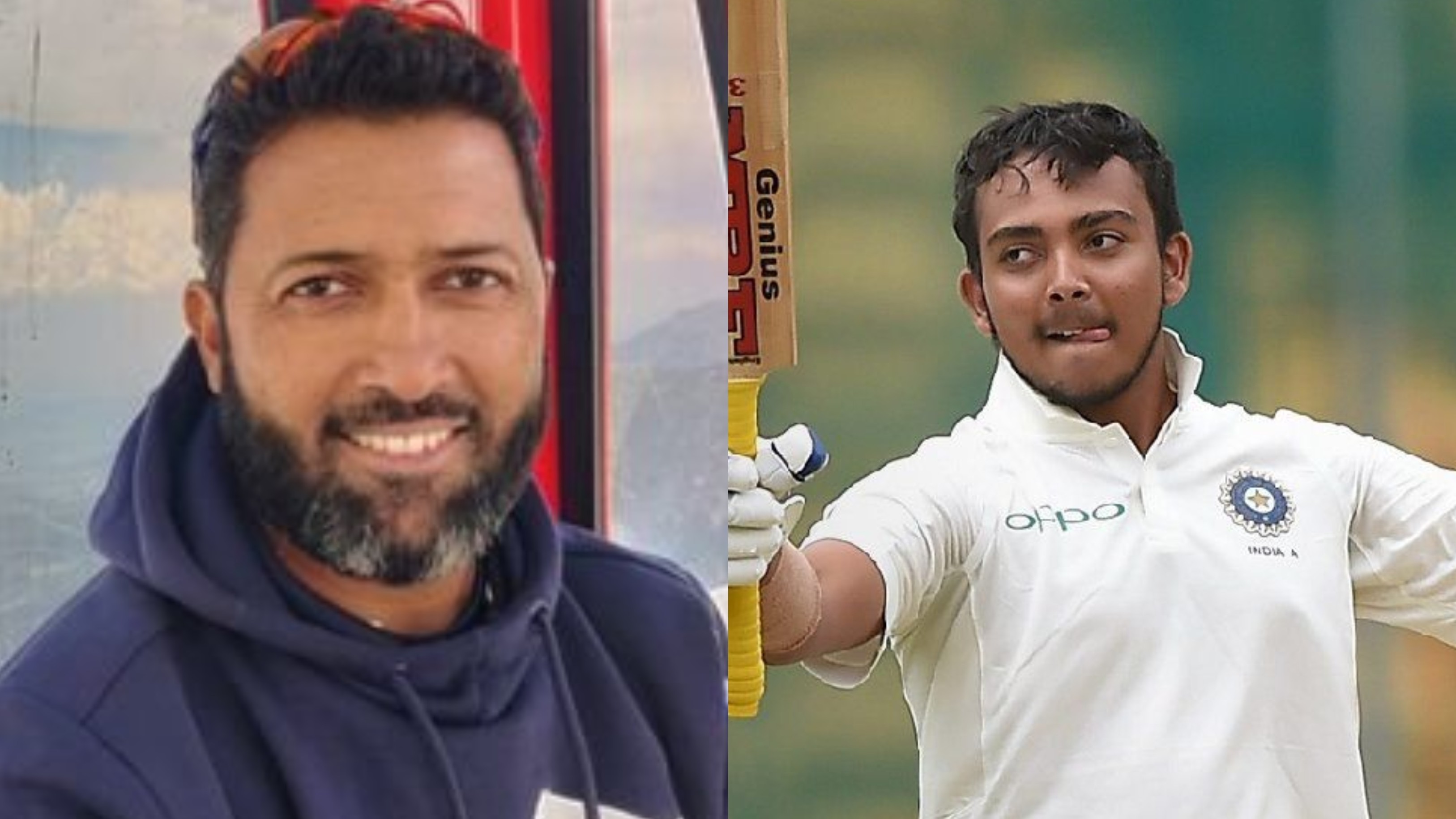 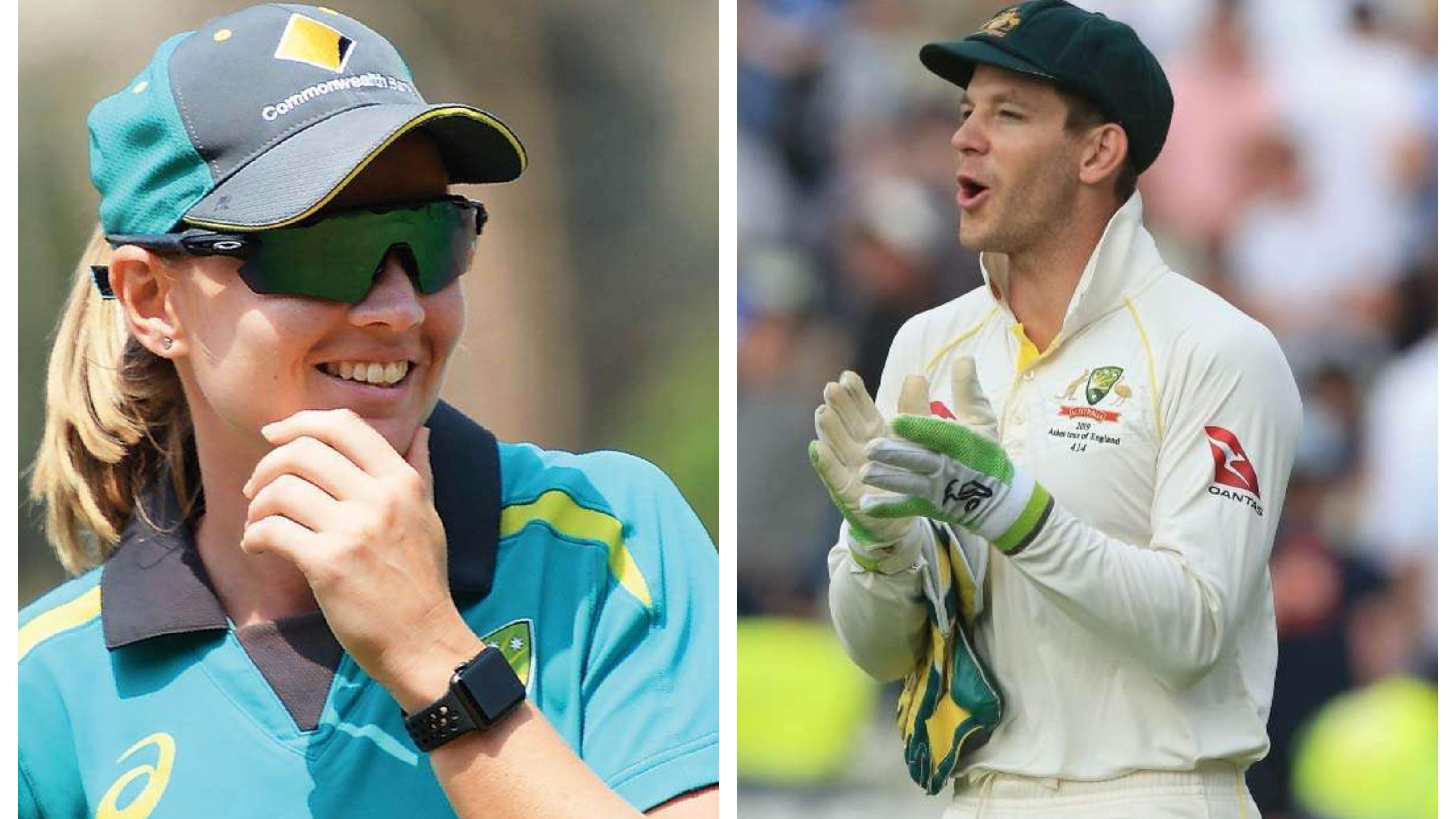