“If there's a problem, say it on my face” – Raina unhappy with selectors’ lack of communication

Raina last played for India in July 2018 during the England tour. 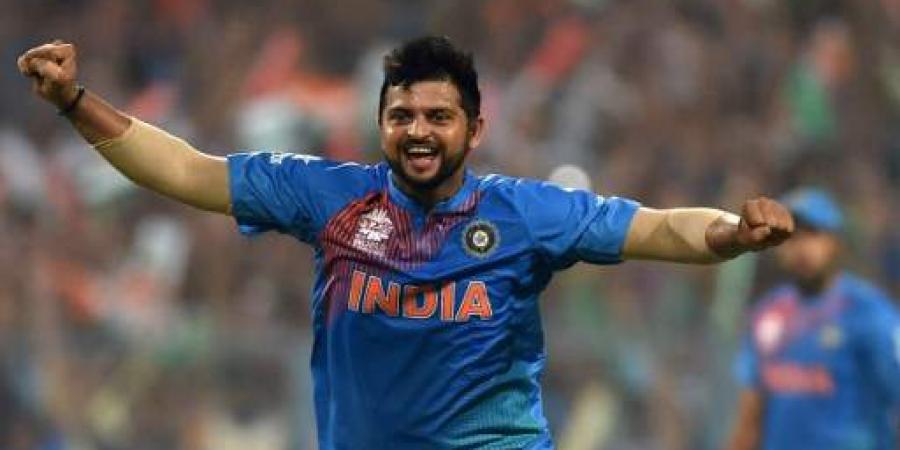 Out-of-favour India cricketer Suresh Raina has once again lashed out at the former chief selector MSK Prasad and his fellow panel members for being least communicative with senior players.

See Also: “MS Dhoni supported me because of my talent,” Suresh Raina replies to Yuvraj Singh’s jibe at him

Raina made his India debut in 2005 under Rahul Dravid’s captaincy but he flourished as a batsman when MS Dhoni was at the helm of affairs.

The southpaw was instrumental in India’s 2011 World Cup triumph and was a key figure in the limited-overs side till about 2015. A dip in form saw Raina losing his ODI and T20I spots in 2016 while he was last seen in the Indian jersey during the 2018 England tour.

In a recent chat with Fan Code, Raina said, "I feel somewhere communication should have happened, I’ve been saying that. Senior players have supported me, the selection isn’t in my hands. There have been many great selectors, Dilip Vengsarkar supported the players, Kiran More sir, there were many good selectors who used to communicate with players, be it a junior or senior. A selector has a right to tell face to face, I would prefer that because I’ve learnt it from my father and MS Dhoni. You say it on my face, if there’s a problem, I will solve it."

"Virat told me to improve my fitness, I did it, that’s why he made me play. Rohit always knew my talent. I don’t have any problem with any player, but as a selector, they should be more professional. I am not targetting anyone, I am just saying that sometimes you give so much to the country, you work so hard, stay away from the family, I personally think we should get answers to these questions," he further added.

Earlier this month, Raina, during a YouTube show, had accused the selectors of not clarifying why he was dropped from the national side.

"I think selectors should have taken more responsibility towards the senior players. Tell me, if I have any deficiency then I will work hard. When the cause is not known, how he will improve," he had said.

As far as Suresh Raina’s international credentials are concerned – he has represented the country in 18 Tests, 226 ODIs and 78 T20Is. In his prime, the left-hander was a mighty fine middle-order batsman in white-ball cricket. 5615 ODI runs at an average of 35.31 and 1605 T20I runs at a strike-rate of 134.87 are testimonies of Raina’s brilliance in the limited-overs formats. 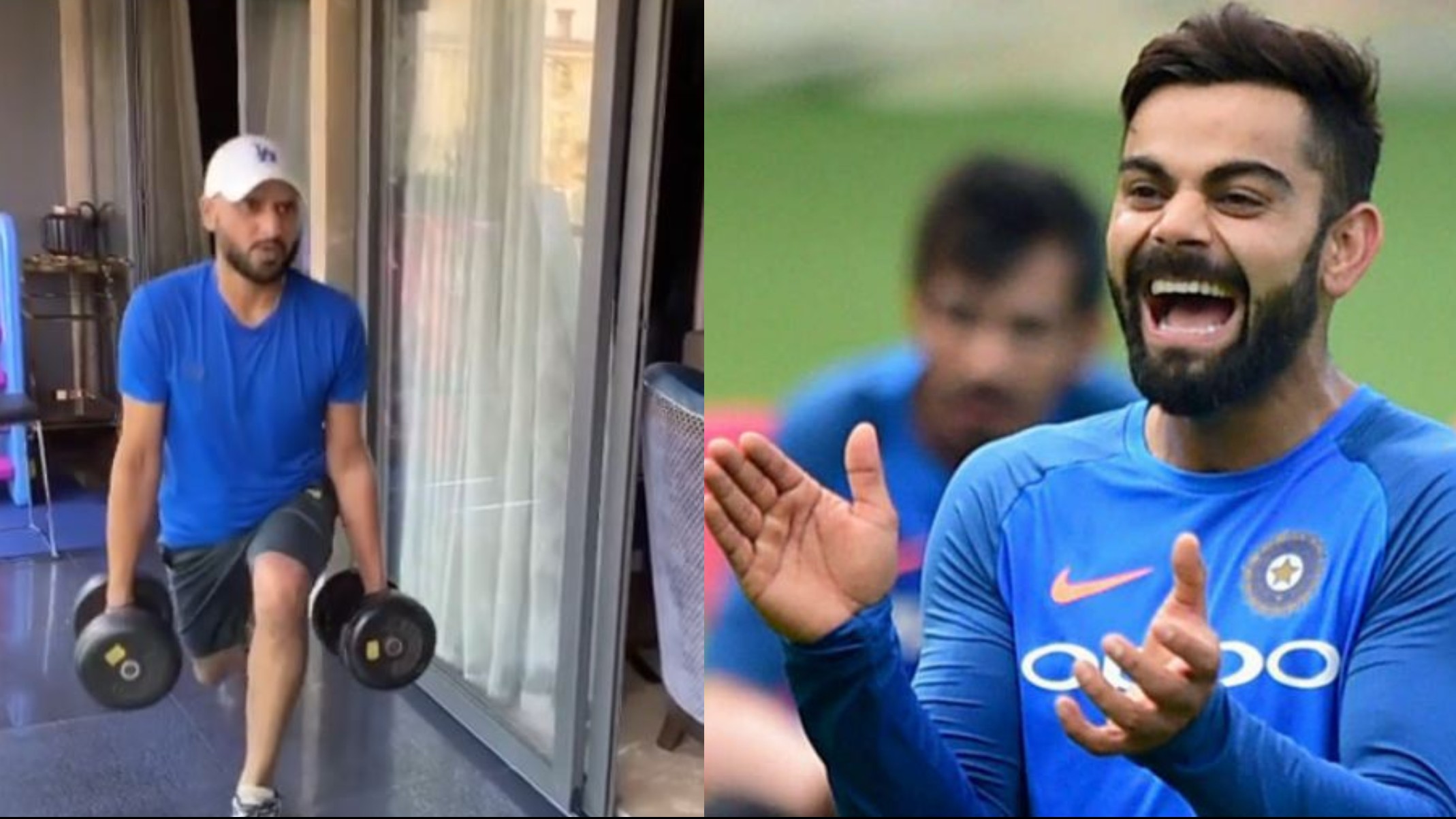 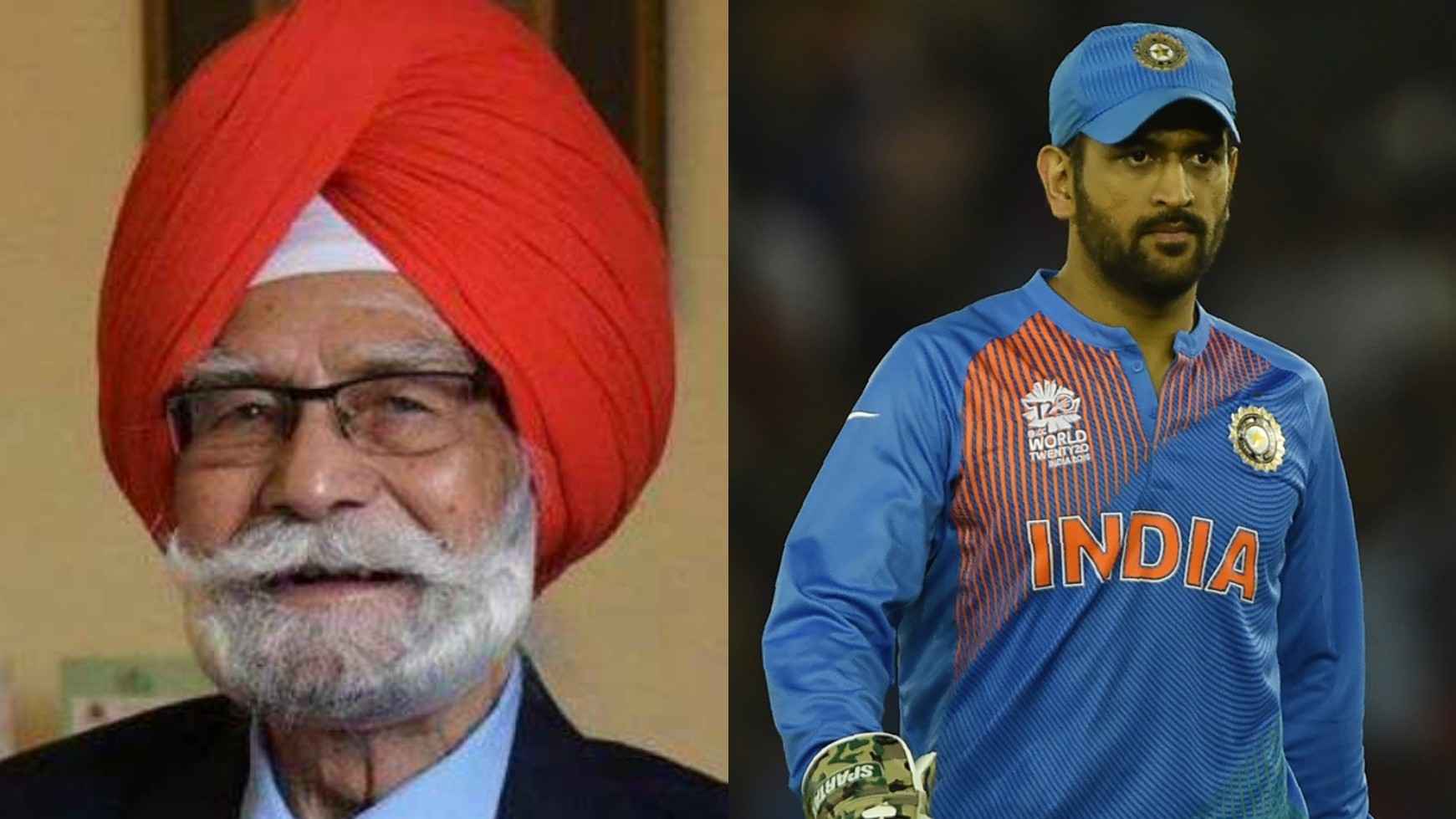 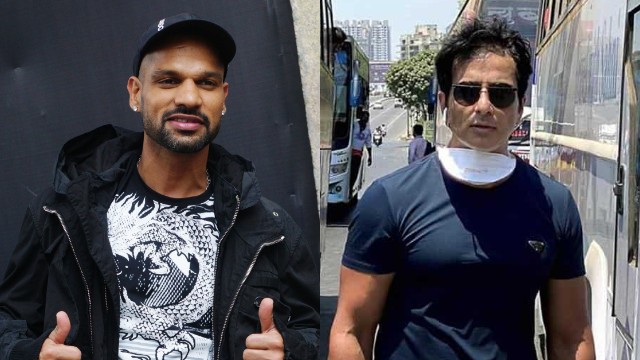