Allan Border and Ian Chappell called for foreign players to miss IPL if it happens in place of T20 World Cup. 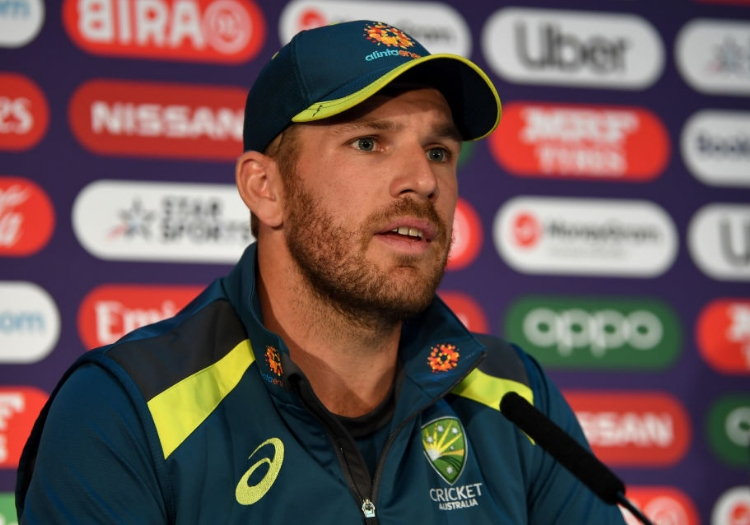 Australia’s white-ball captain Aaron Finch believes the cricket boards around the world will have to make compromises and a big effort is needed to get cricket back on its feet after more than two-month hiatus due to COVID-19.

There have been reports that the ICC T20 World Cup 2020 which was supposed to be hosted by Australia will be postponed and instead of that IPL will be played in the October-November window.

IPL may have 10 teams from 2023, former COO Sundar Raman says league might be expanded in coming years

"It will get to a point, not just for IPL but for all cricket, there'll be a compromise from a lot of different stakeholders - organizations, countries, players, the ICC - to get cricket back and countries thriving again," Finch, who is on the board of Australian players' union, said to 'Sydney Morning Herald'.

"I think the ICC are meeting next week to start discussing the FTP (Future Tours Program) again. In the next couple of weeks we'll have more idea what that looks like, what compromises will be made for different tournaments and countries,” he added.

Stakes are high for Australia as it is making efforts to have India tour the Down Under for a Test and ODI series with $300 million riding on it. 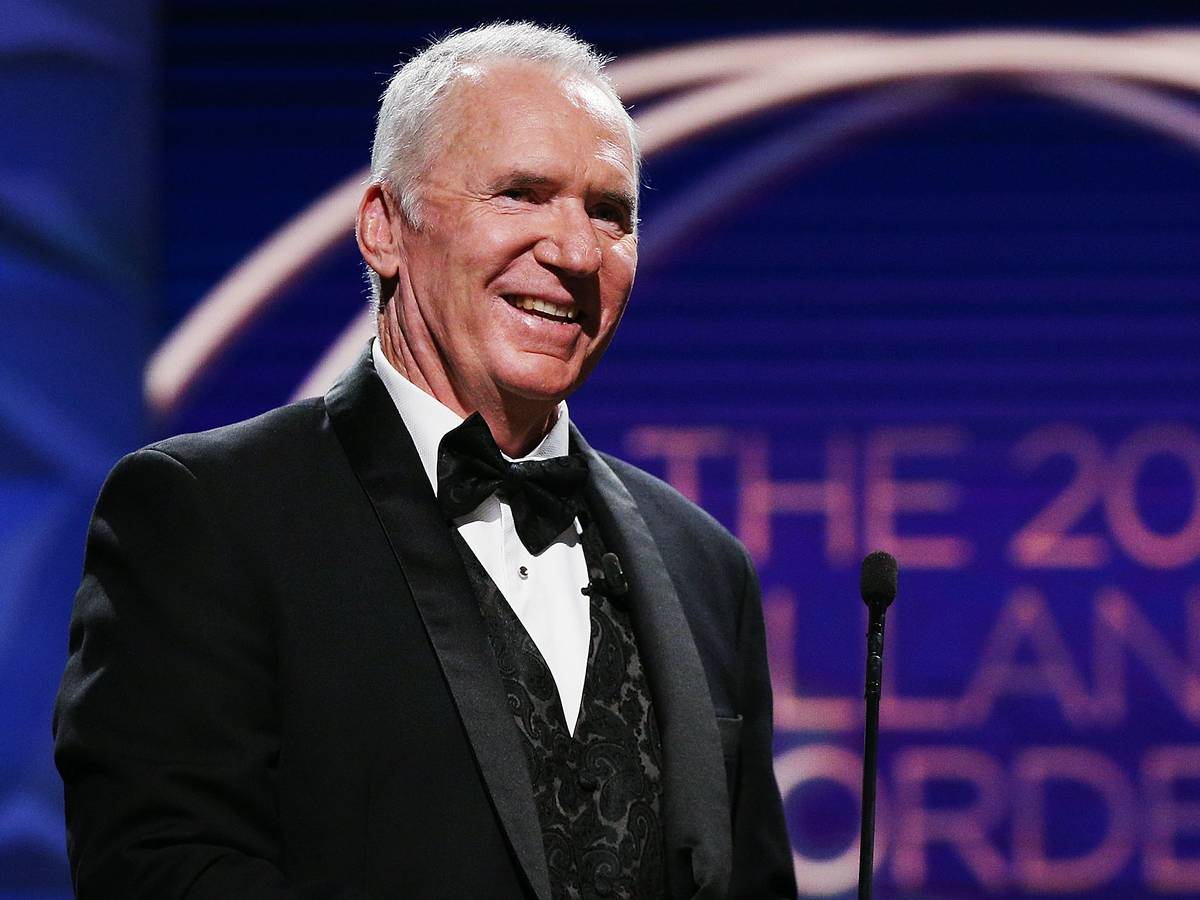 Two former Australian captains in Allan Border and Ian Chappell felt that foreign players in the cash-rich league should not play in it and instead opt for domestic cricket or bilateral series if it happens in the place of the T20 World Cup.

"Everyone working together to get the best result for everyone... In some situations where it's not ideal for Australia we have to compromise and give. It will be one big effort, I think. With India coming out here this summer, Kevin Roberts (CA CEO Roberts) said it was a nine out of 10 (chance). I think there will be give and take in a lot of different things like that," the 33-year-old said.

Australia is likely to resume cricket with a limited-over series in England after the Bangladesh Test tour was postponed.

"I'd be super excited to get any cricket back - if it's international cricket all the better. If it's done really well with the quarantine bubble and regular testing, I don't see it being an issue. I'd be keen to get back playing as soon as possible,” Finch signed off. 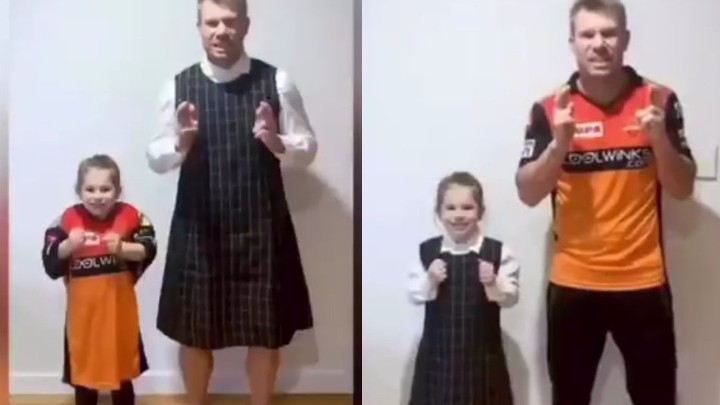 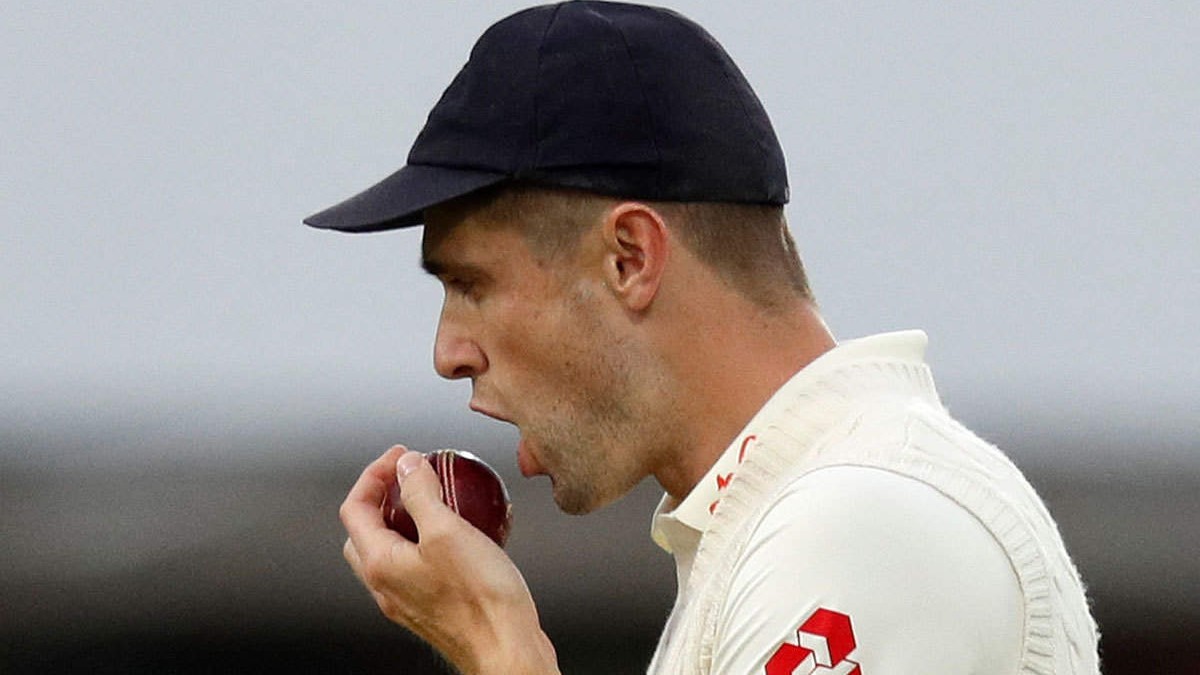 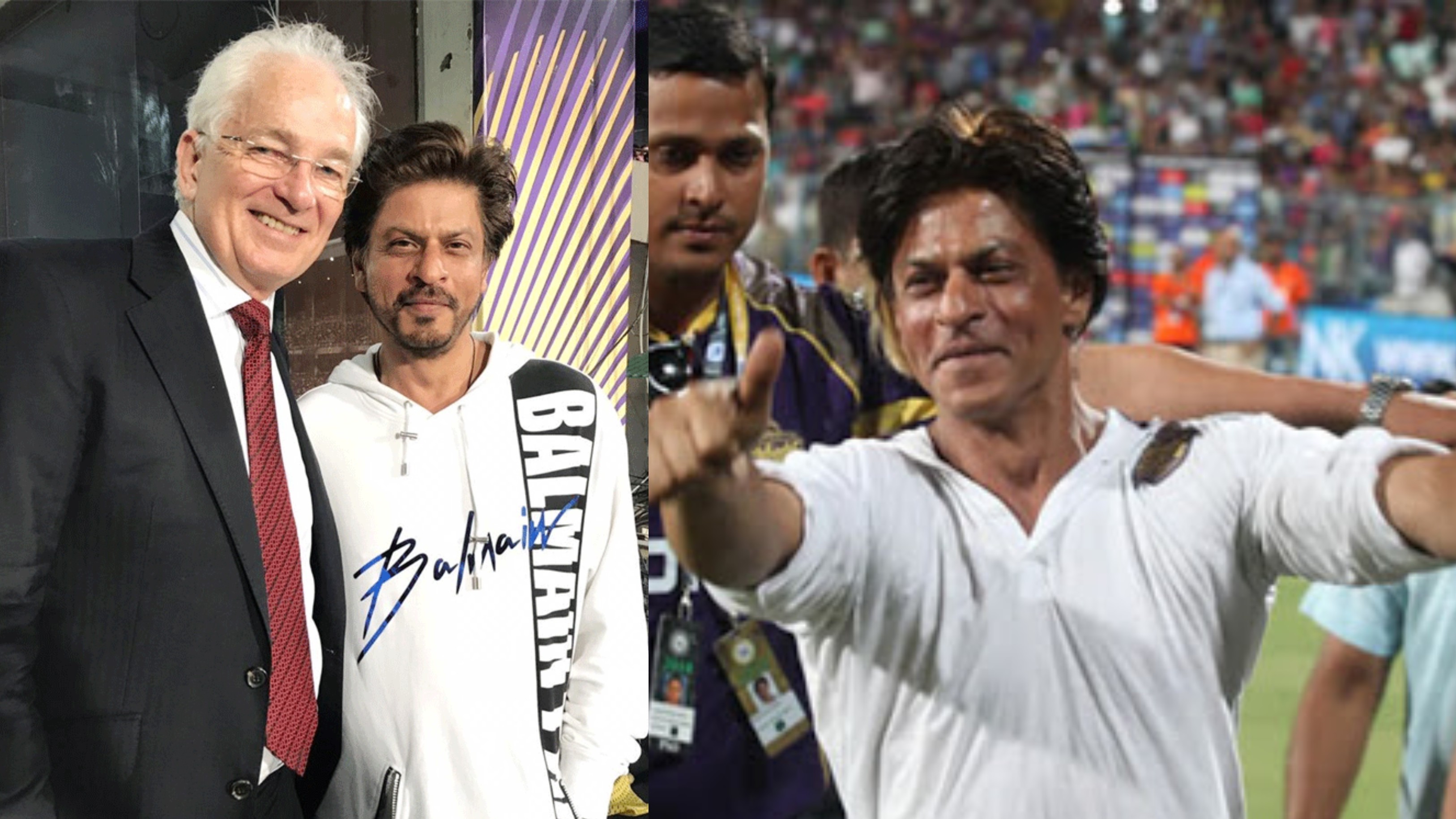