Gower also recalled a meeting with the KKR co-owner in Kolkata. 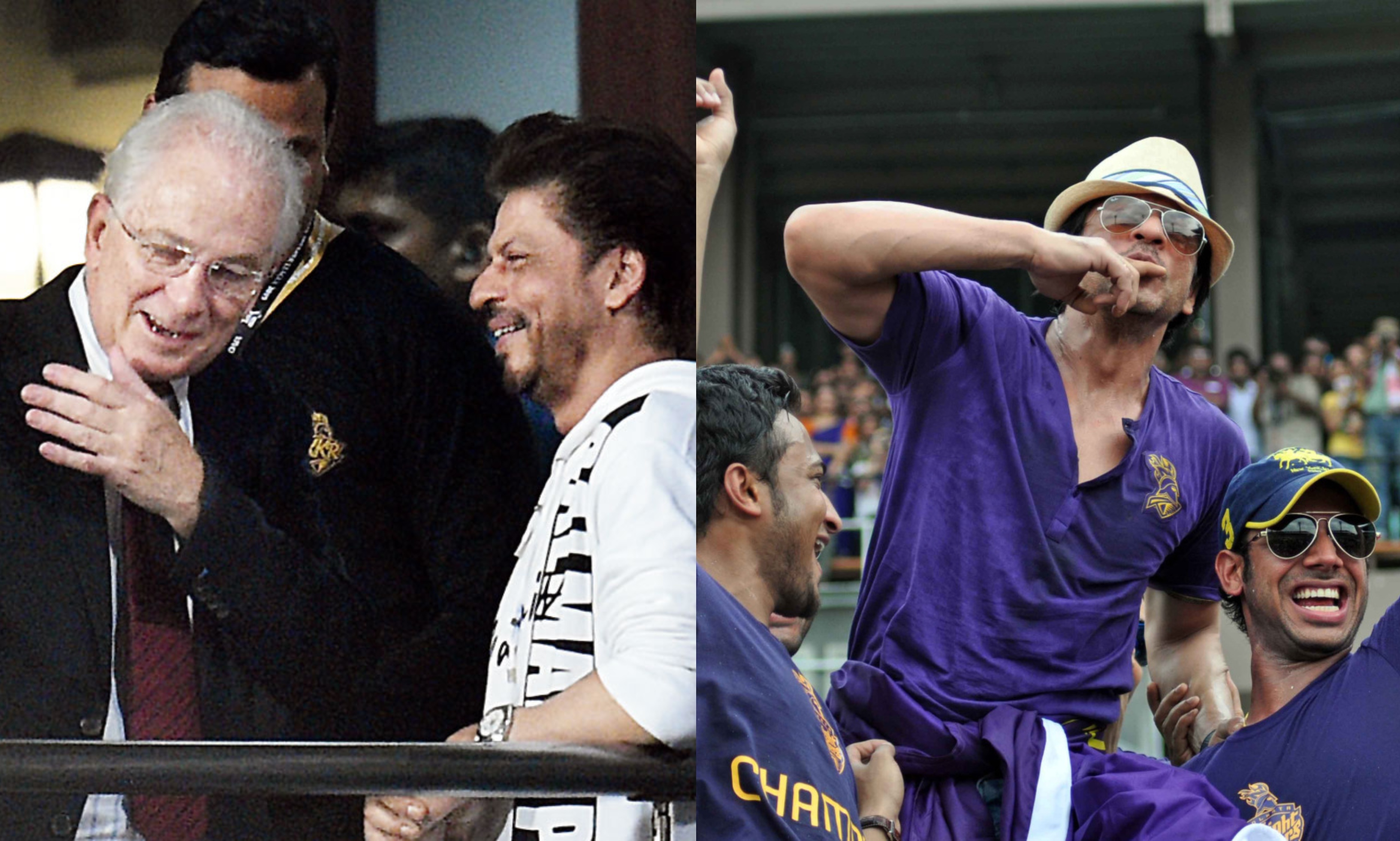 The English cricket legend has described the ace Bollywood actor as an ardent fan of the game and a very passionate owner. His love and passion for the game as well as the way Shah Rukh leads from the front as the KKR owner co-owner, that’s something Gower impressed by him despite being a global icon and one of the iconic faces of the Indian cinema.

Gower said during a ‘Q20’ session, “I was in Kolkata last year and was invited to the match between KKR and Kings XI Punjab. I was delivering a speech and from thereafter the dinner was escorted straight to the Eden Gardens for the match. It was at the fag end of the match when I reached and was led straight to Shah Rukh's den and was introduced to him. I had a formal introduction with him and that is when I realized that he is an ardent fan of the game and a very passionate owner.”

He further went on to open up about the meeting, “I got just got the impression that he wanted, you know, his prime motive was there to watch the game. He wasn't really at that stage too fussed about, you know, sitting down having a long conversation, but it was very nice to be introduced to him and see that is what strikes me about people like that. I mean, they have their own reputations, huge as they are. They love this game of cricket. It's extraordinary, not just in India, but you know, here in the UK, around the world, the sort of people who become passionate about the game of cricket.

Read Also: IPL may have 10 teams from 2023, former COO Raman says league might be expanded in coming years

The match was easily won by KKR when I got to the stadium and despite that, SRK was still very much focused on the game. But for me, the interesting thing, apart from meeting him, of course, was that just to be there at night, all game for the first time. Eden Gardens is one of the greatest stadiums, obviously because of its reputation and size, the number of people it can accommodate. So just to be there was special, to meet SRK made it even more special.”

Gower signed off by saying, “And without giving away too many secrets, he did say that if, Knight Riders had made the playoffs, he might just fly me back, come and see how they got on. Sadly, that wasn't to be, but I'm available. Next time, Knight Riders get to the semi-finals, get to the play-offs of the IPL, I would love to be there.” 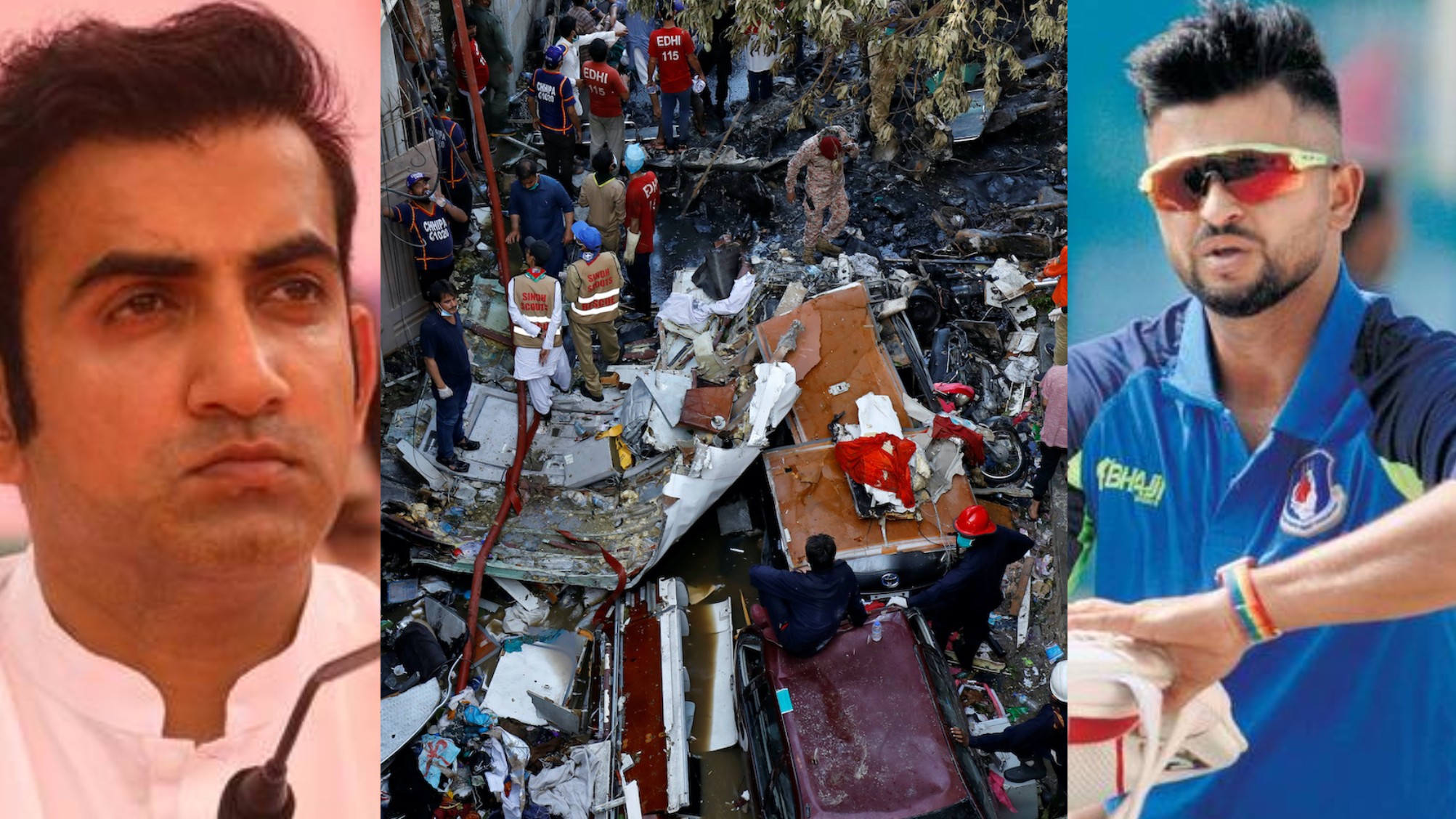 Indian cricketers pray for the victims of PIA plane crash in Karachi, Pakistan 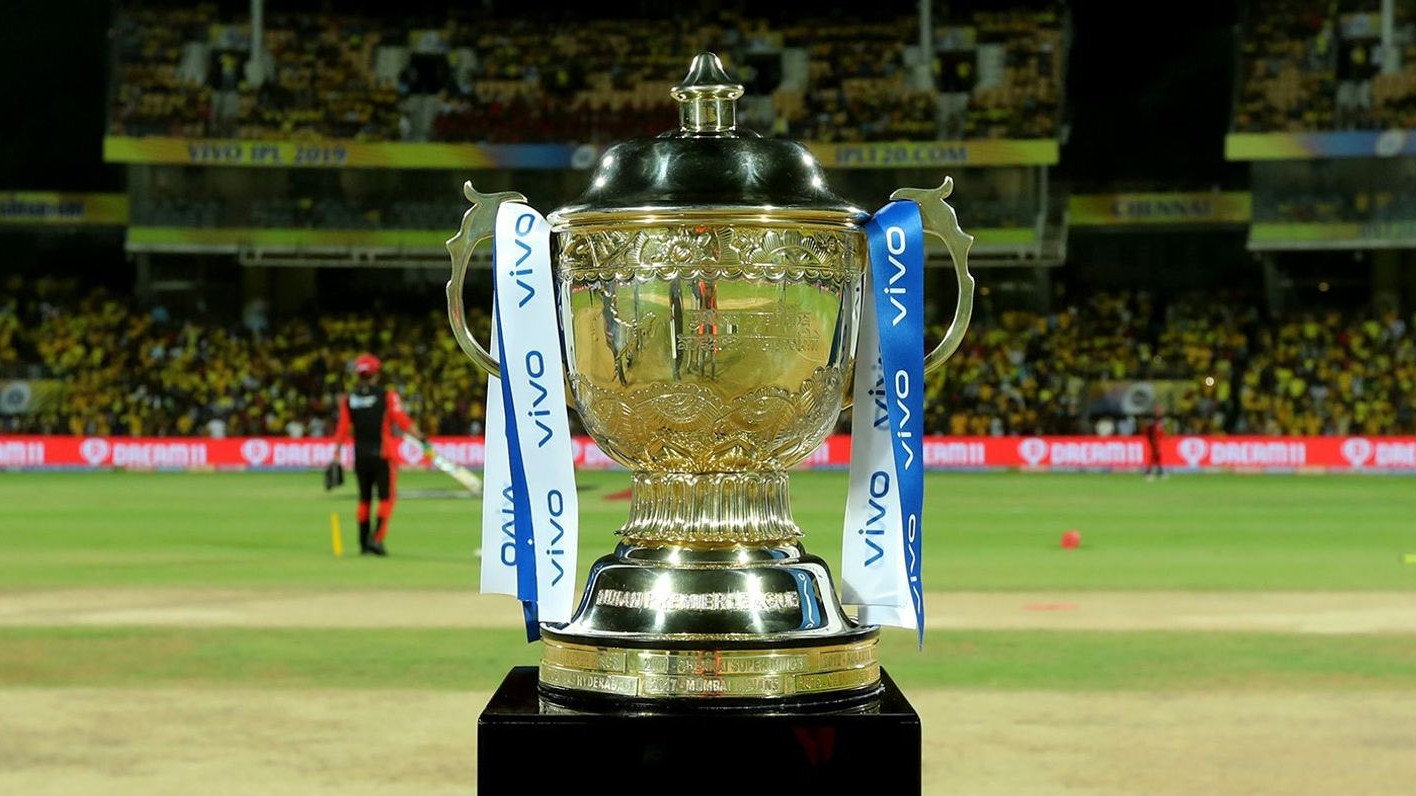 IPL may have 10 teams from 2023, former COO Sundar Raman says league might be expanded in coming years 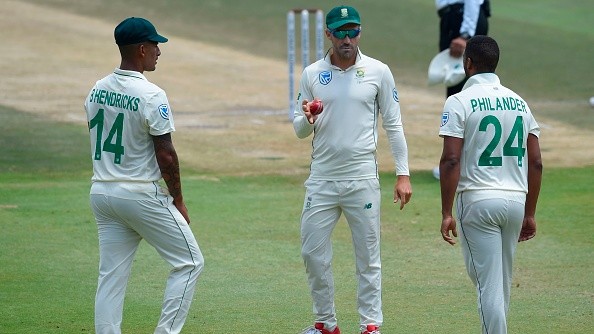 "I'm used to taking a bit of spit on my fingers before catching the ball", says Faf du Plessis