More than 100 people including flight crew died as a passenger plane crashed in Karachi. 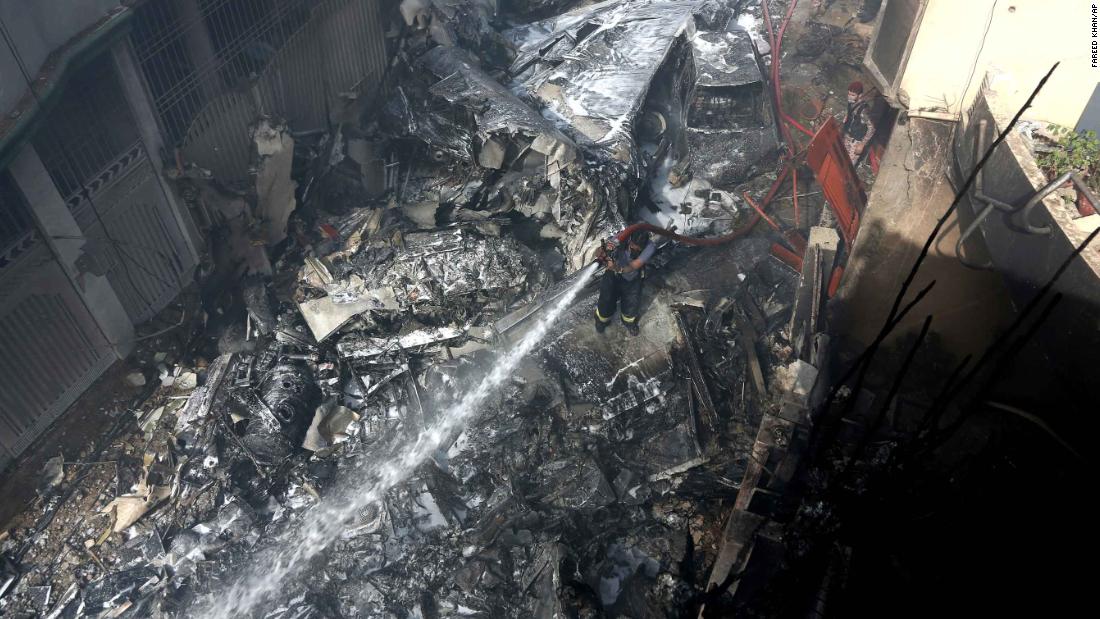 Pakistan saw a huge tragedy happening as a passenger plane crashed in a residential area in Karachi, killing more than 100 people, including passengers and all crew members.

However, along with their deaths, rumors started to surface on social media, that one of the passengers on the ill-fated flight was Pakistani leg-spinner Yasir Shah and he too perished in the accident.

Pakistani Test Cricketer Yasir Shah Died in Plane Crush Karachi..
According to BCC news Yasir shah was in the plane when this incident was happend????
May Almighty Allah give him heighest rank in jannah pic.twitter.com/1l9gJ8LObp

However, the leg-spinner is alive and doing well, and had to take to social media to refute rumors of him dying in the plane crash, which happened just a few kilometers away from the Jinnah International Airport in Karachi.

He took to his official Twitter handle and told his fans that he is safe at home and wasn’t on the PIA flight traveling to Karachi. He also paid tribute to the people who lost their lives and expressed solidarity for their families during this tough time. But he deleted his tweet sometime later. 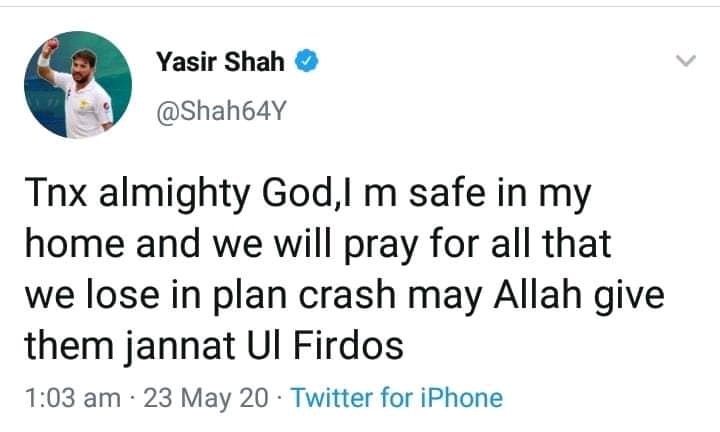 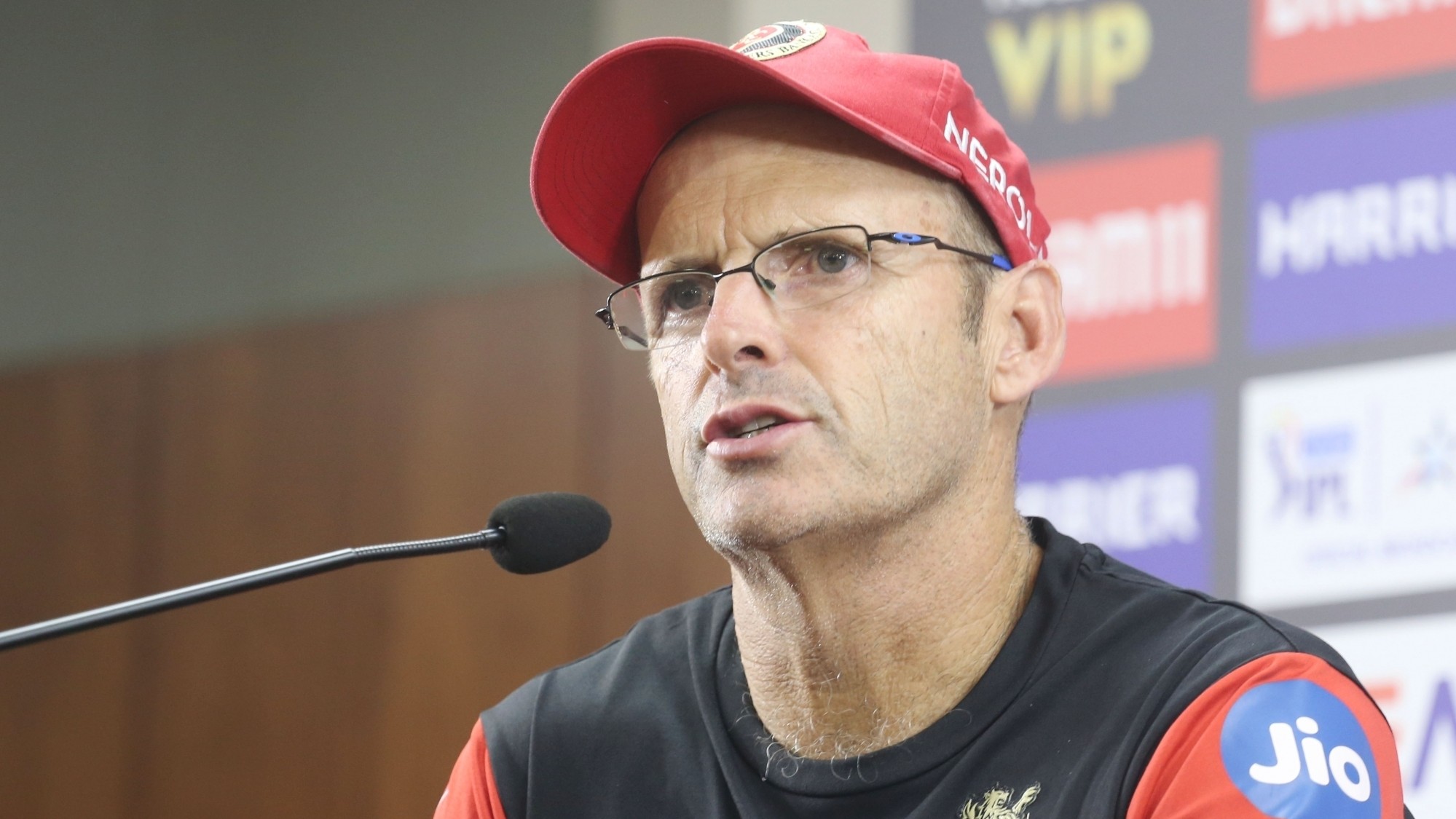 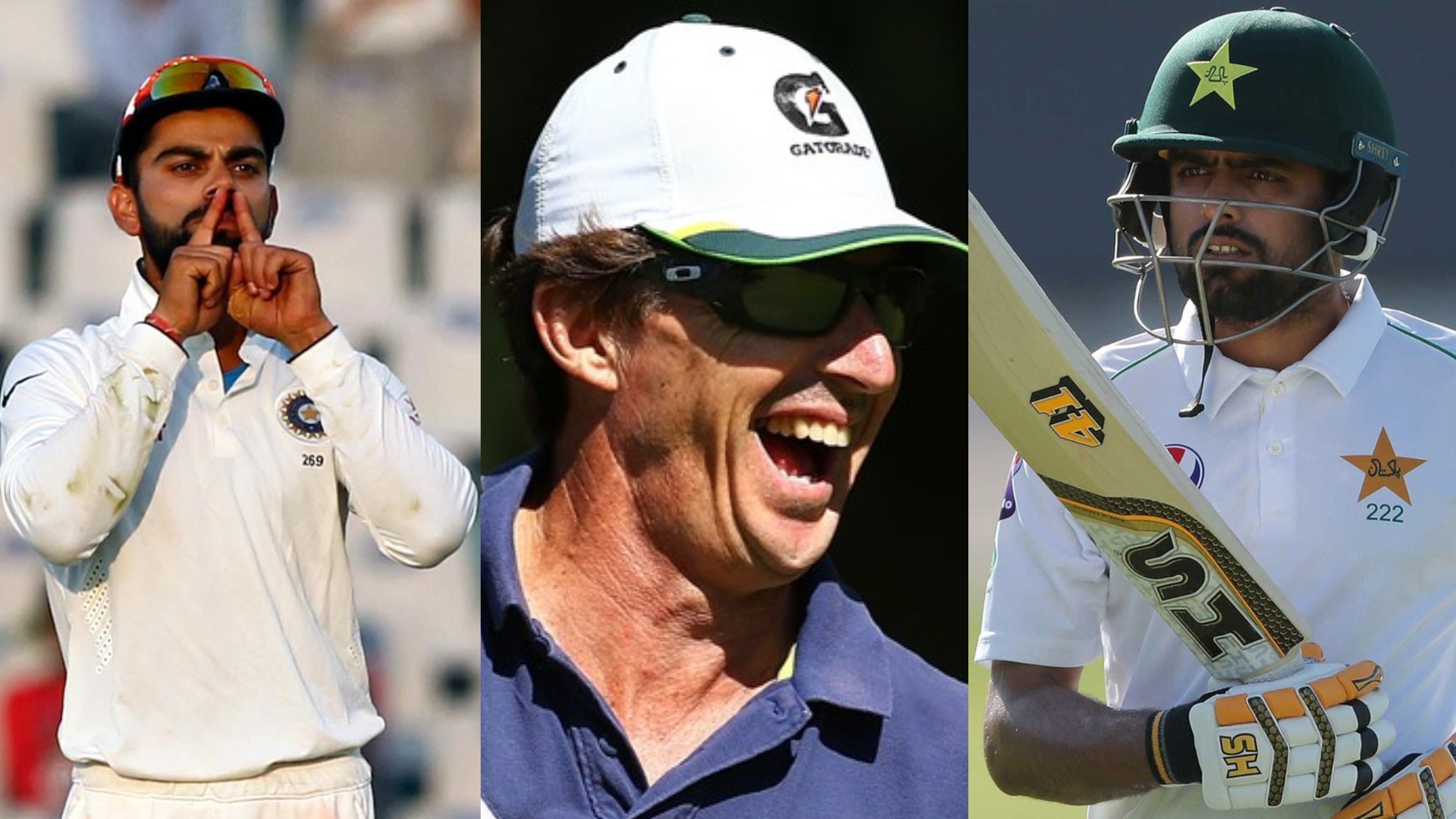 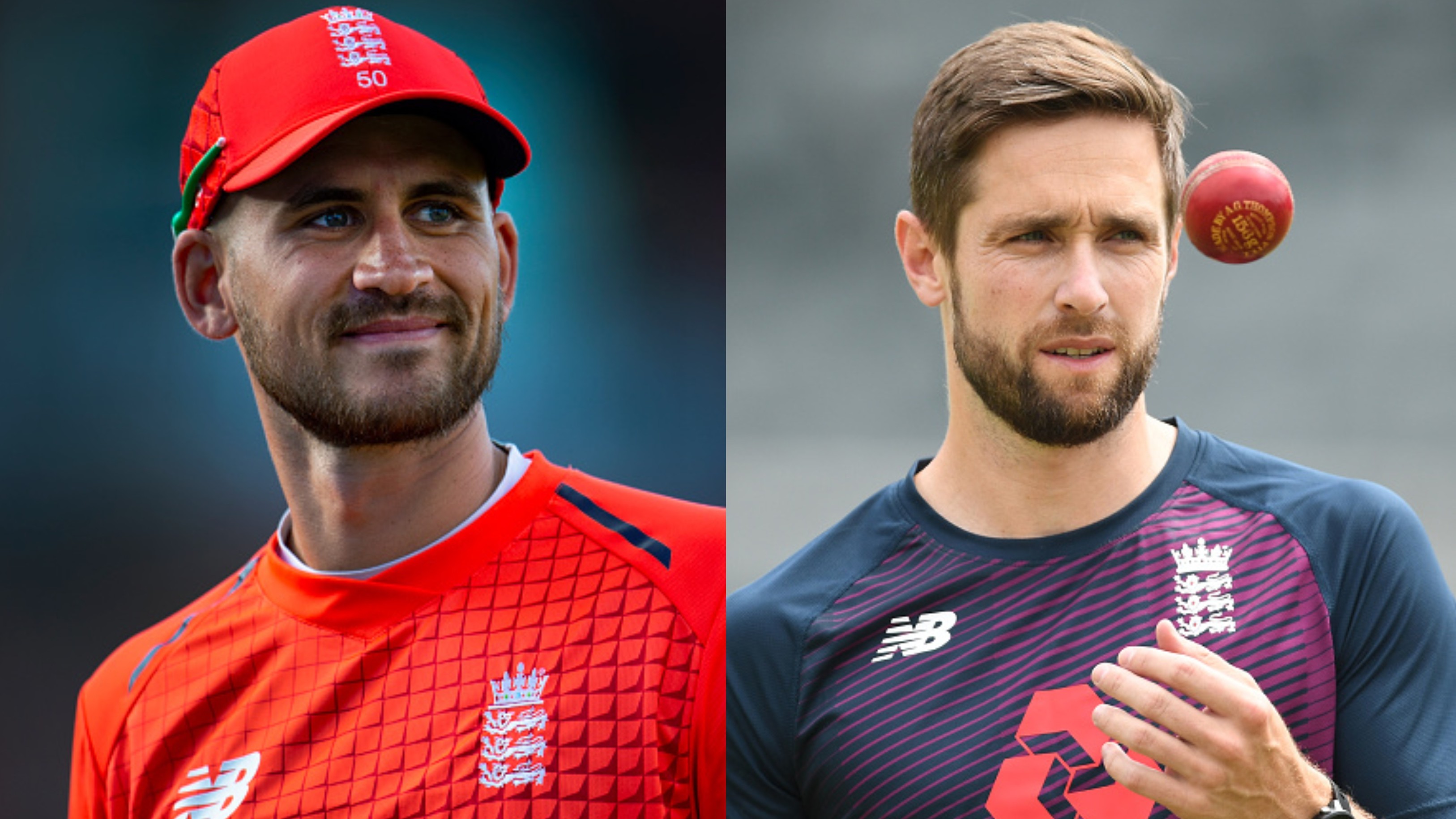