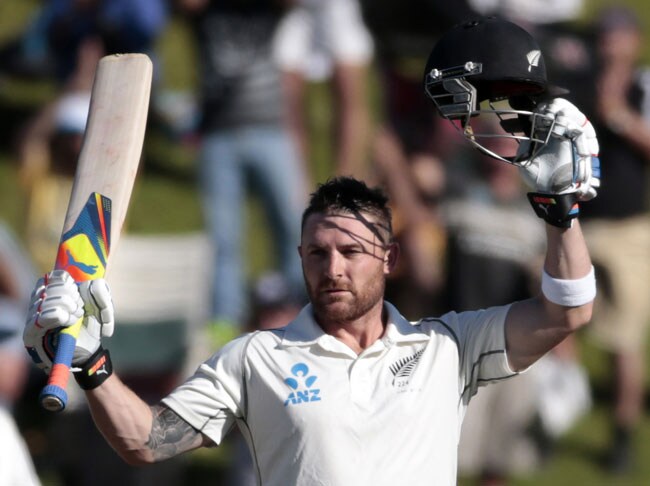 Former New Zealand captain and destructive batsman Brendon McCullum holds many records in international cricket. He is the only player from his country to play 100 consecutive Tests, the only New Zealander to score a triple century in Tests and owner of the fastest Test century in just 54 balls.

Talking about McCullum’s swashbuckling approach to Test cricket and limited-overs cricket, his successor Kane Williamson said that in his mind, Baz, as he was lovingly known, thought of the Tests as ODIs and ODIs as T20Is in order to score quickly and gain an advantage for his team.

In a conversation with Bangladesh’s Tamim Iqbal on Instagram Live, Williamson said, "In his own mind maybe. Sometimes he saw it like a T20 and Test cricket as an ODI game and then he would go out and score incredibly quickly. Brendon played his natural game and it brought a lot of success to us, Brendon was so gifted in his approach to the game, it really complimented the team in a big way."

McCullum also led the New Zealand team to their first-ever World Cup final in 2015 and Williamson, who became the second Kiwi captain to take his team into World Cup finals in 2019, talked highly about the latter’s leadership qualities. 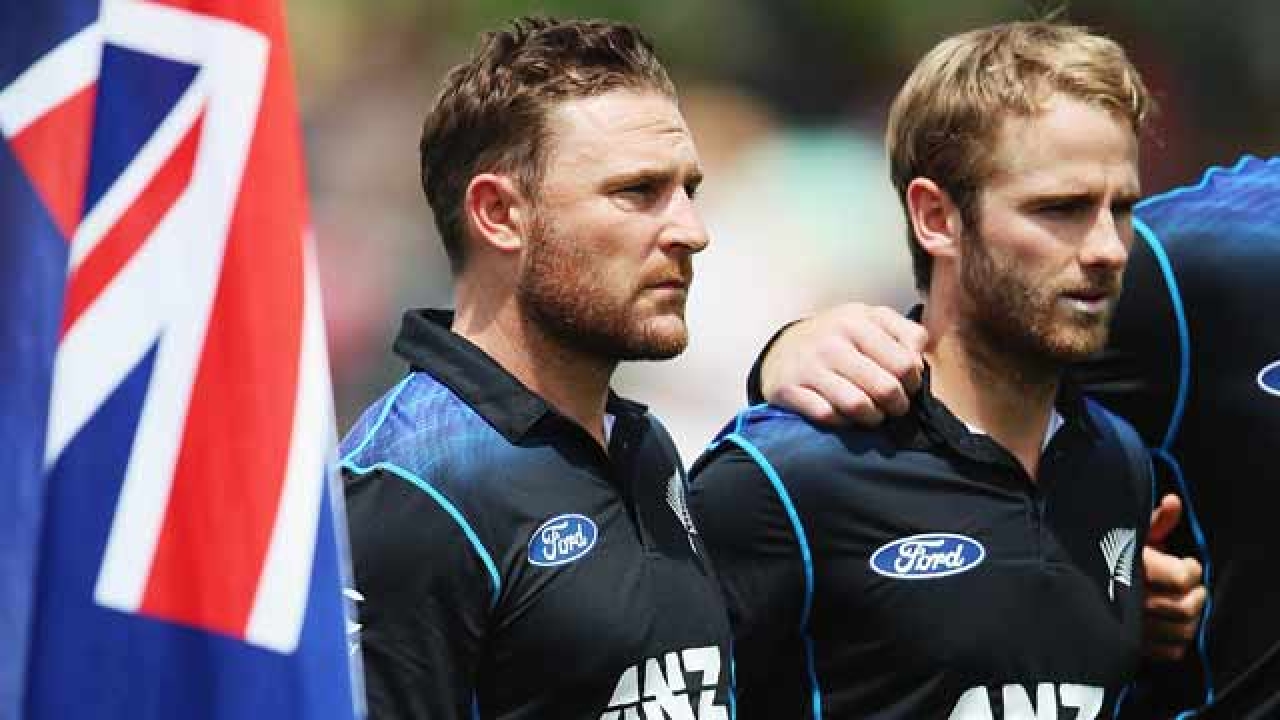 Brendon McCullum was captain of the Kiwis in all formats until 2016.

"Brendon led superbly well for such a long period of time and it was a great opportunity for me to learn from him. The challenges when Brendon left was two-fold, you are now playing without him as a player and as a leader. One of the challenges was that we wanted to continue to grow as a group," said Williamson.

"There is change always and to embrace it you need to be authentic in leadership. In the case of our team there are other leaders in our team who can help younger players when they come through,” he added. 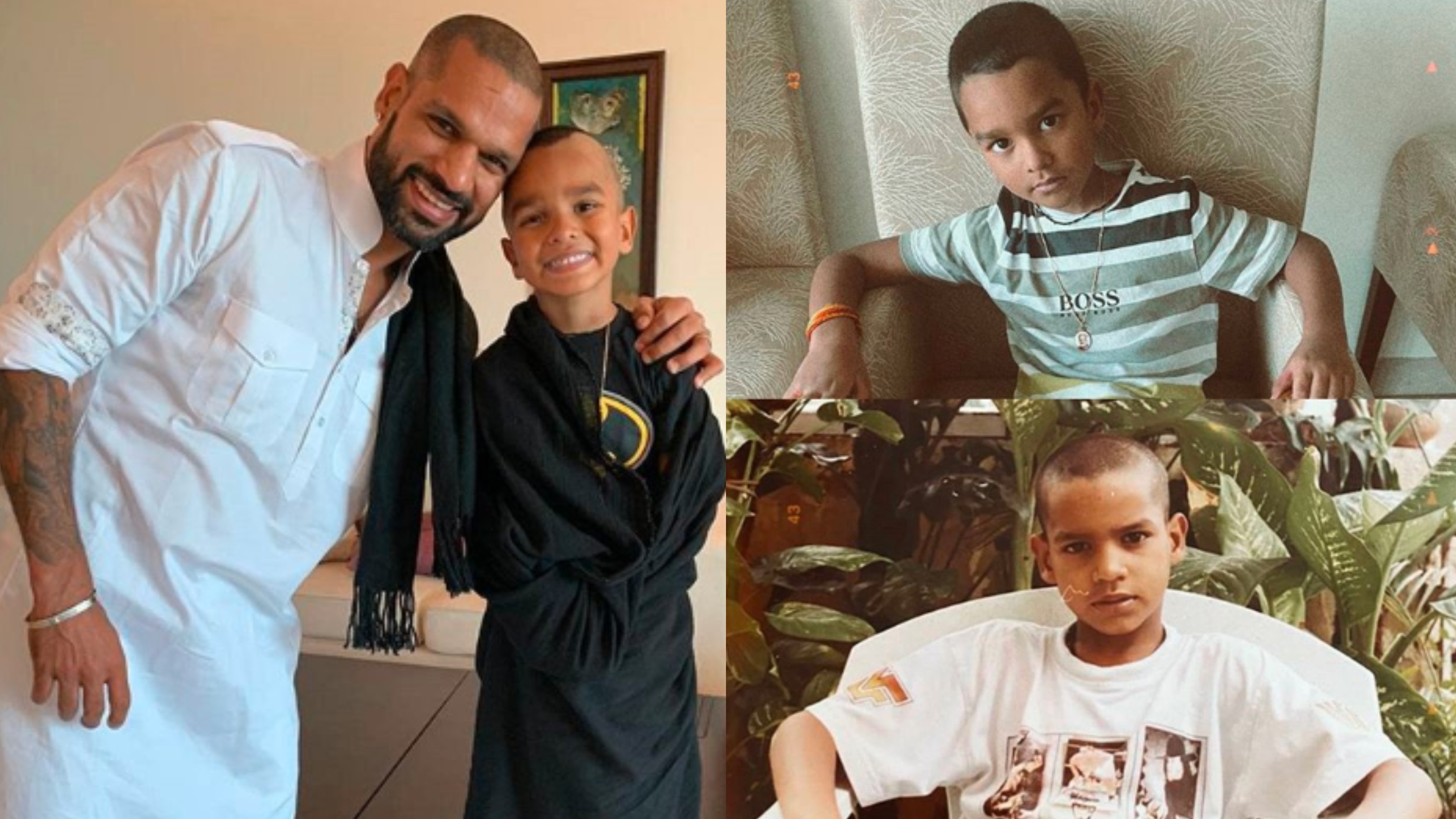 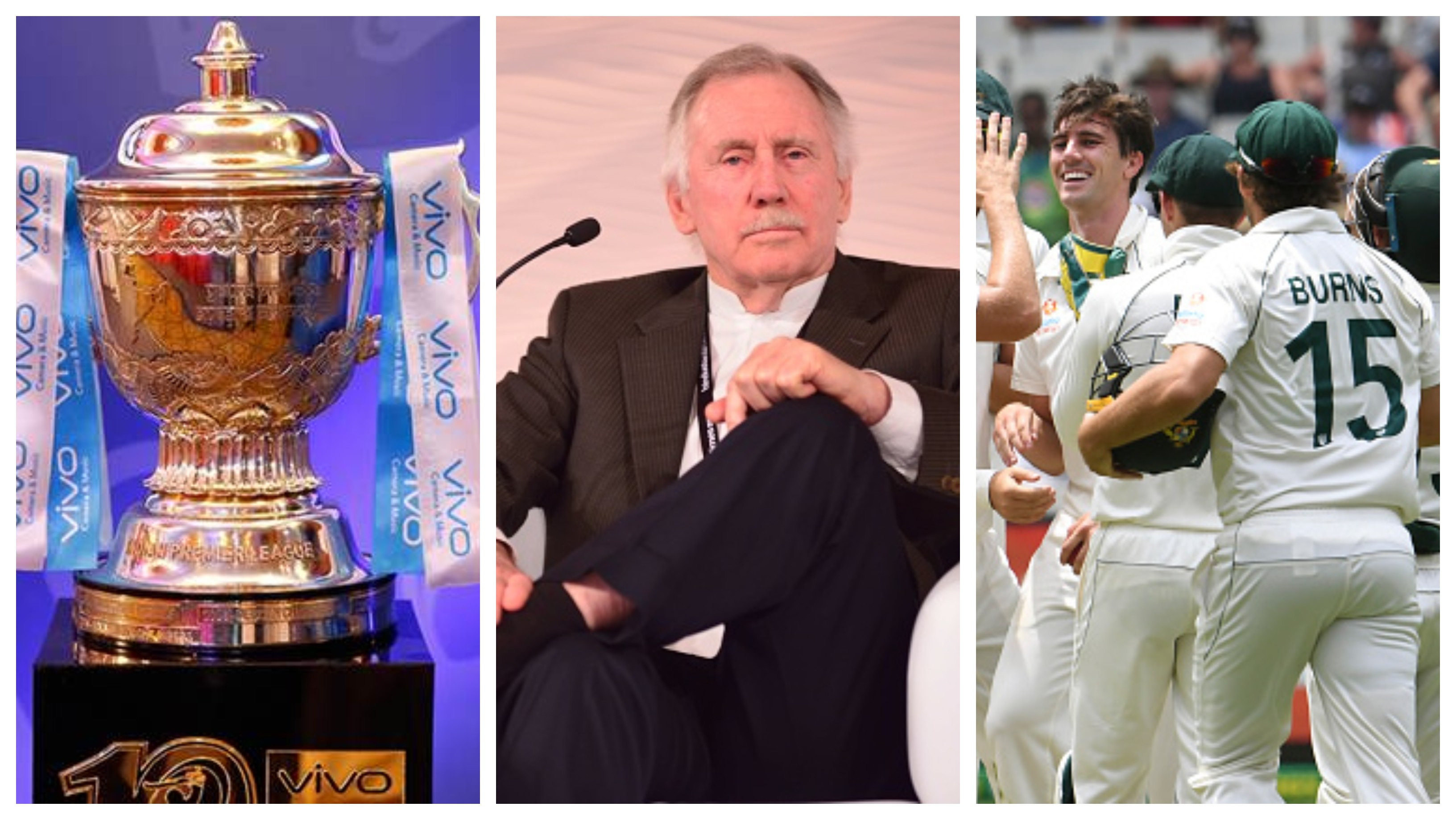 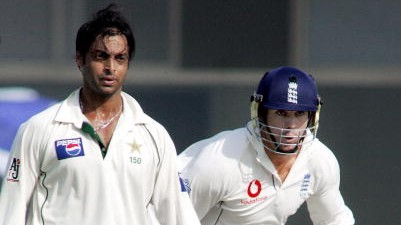