Azam has been given the responsibility to lead Pakistan's limited-overs side. 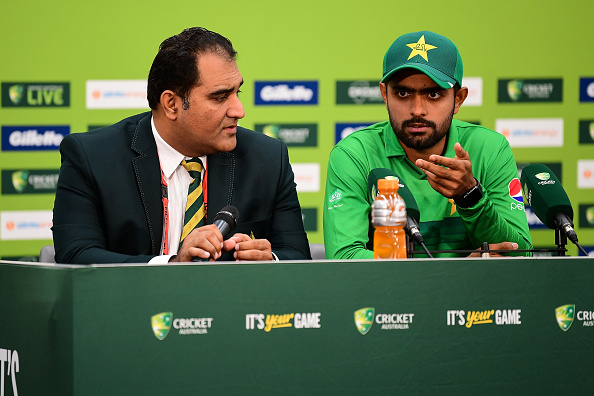 Cricket pundits believe Babar has the potential to be at the same league as Virat Kohli, Steve Smith, Kane Williamson, and Joe Root. He has now been given the responsibility to lead his side in limited-overs cricket which raises his stature.

But his recent comments weren't welcomed by Akhtar, Rashid, and a big number of Pakistan fans. Babar talked about his poor English-speaking skills and how he needs to improve it to become a complete captain.

Shoaib has a suggestion for Babar to learn the art of leadership. He doesn't want him to repeat the same thing which has been said for the last 10 years.

“Babar Azam wants to be a captain like Imran Khan but this does not mean that it will only be related to playing cricket. He needs to take a leaf out of PM Imran’s book with regards to personality as well,” Akhtar said.

“Please don’t speak about things which we already know from the past 10 years. We won’t buy this argument,” he said. “Babar has to sharpen up his communication skills, his personality, ability to lead from the front, fitness level, etc. I think he has a lot to prove,” Akhtar added.

Latif was also unhappy with Babar's statement which showed him in a bad light. “When the captain is sitting in a press conference, he gives insight about his vision but this was clearly lacking,” said Latif. “Our captain is giving headlines about the language barrier and things we already know, like comparison with Virat Kohli,” Latif was quoted as saying by CricketPakistan.

“Babar should have made a strong statement rather than just following the script given to him. You have already showcased that your mental attitude and approach is not up to the mark,” he added. 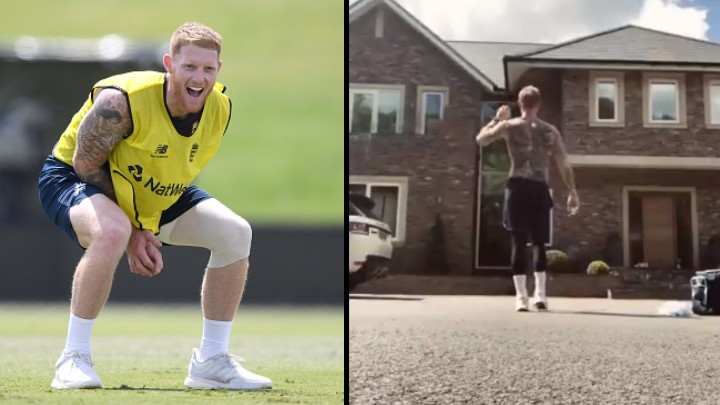 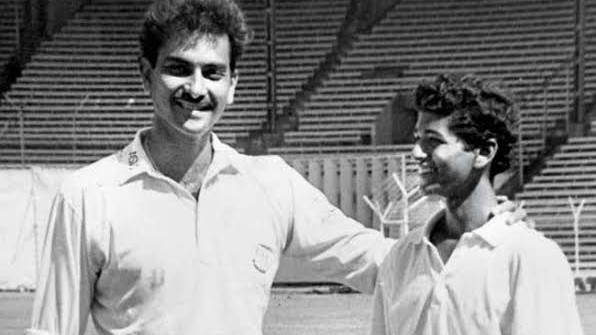 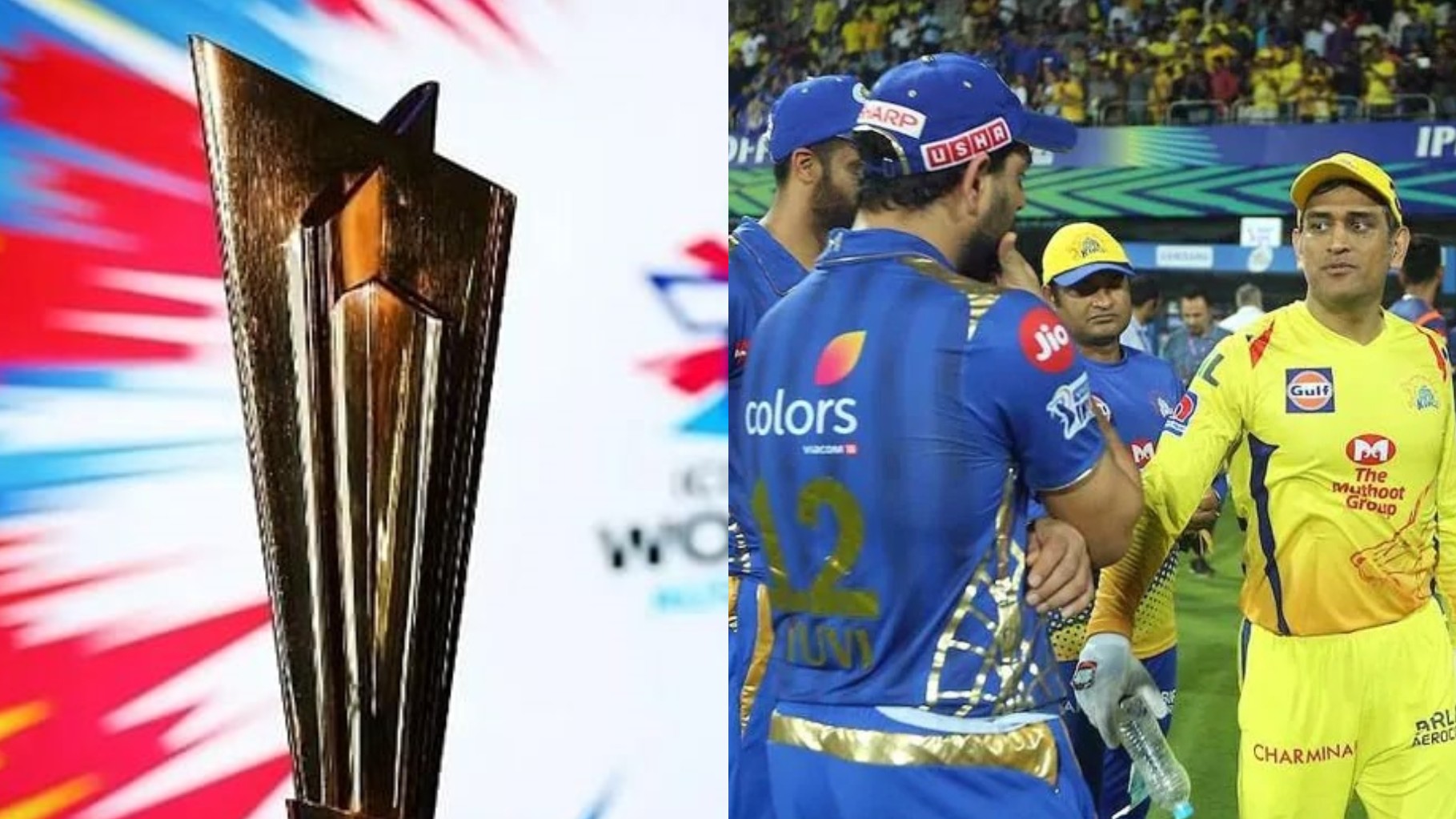