Pandya didn't keep the number 228 behind his jersey for long, and shifted to number 33. 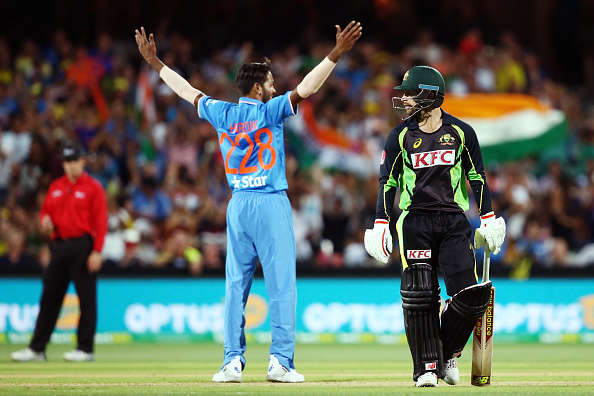 India all-rounder Hardik Pandya had sported jersey number 228 when he played against Australia in 2016. It was an early stage of his career and he preferred the number because of a special reason. Currently, he has taken number 33 for his jersey.

The official Twitter account of ICC asked fans to guess why Hardik used to wear jersey number 228. "Can you tell why @hardikpandya7 used to sport a jersey with the number 228?" they wrote.

Can you tell why @hardikpandya7 used to sport a jersey with the number 228? pic.twitter.com/5ZZdTHb4xu

Responding to ICC, famous statistician Mohandas Menon revealed Pandya had scored 228 against Mumbai U-16 while playing for Baroda in a Vijay Merchant U-16 match at the Reliance Cricket Stadium in Nagothane on December 9, 2009. The score is his highest individual score to date.

Later, when MS Dhoni got to know about Pandya's reason to wear the number, he had joked about Pranav Dhanawade who has a score of 1009.

Hardik Pandya scored 228 in the Vijay Merchant Trophy (Under-16 tournament) v Mumbai in 2009. When MSD learnt about this in one of the team photoshoots he jokingly said what if that guy who scored 1009 runs in an innings chooses to have this as his jersey number? Will it fit? 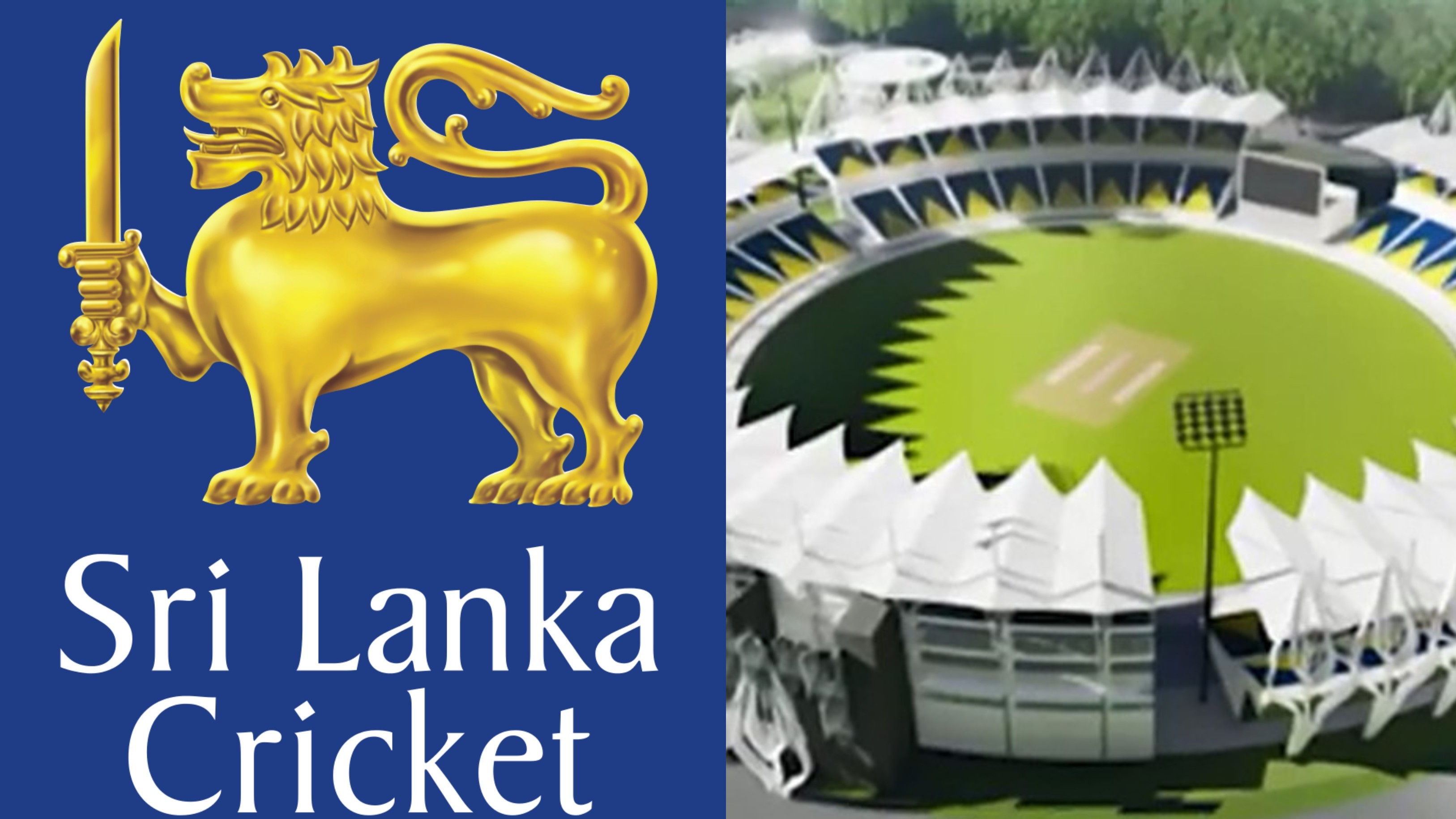 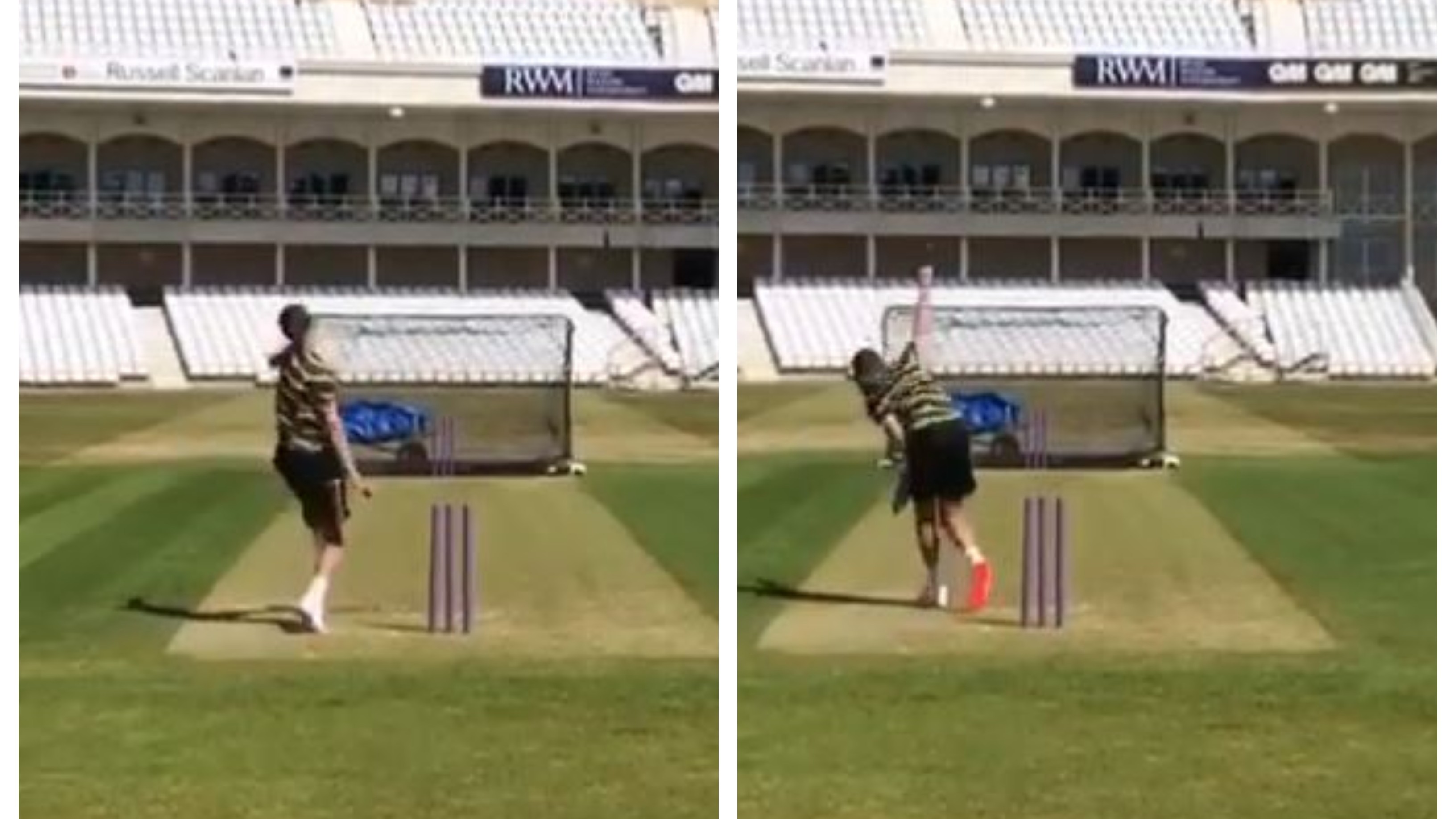 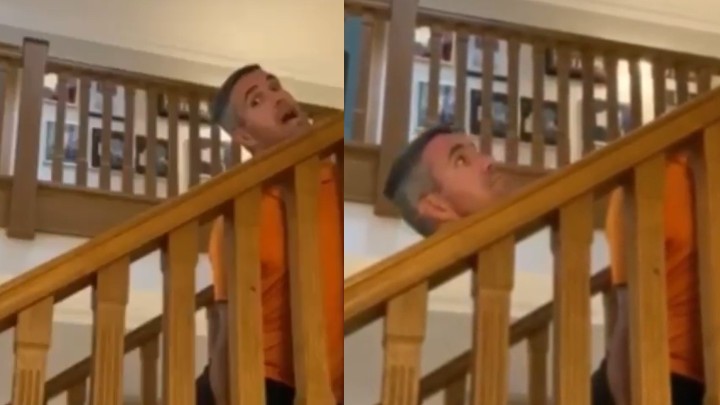