Hazlewood also commented on the proposed ban on saliva. 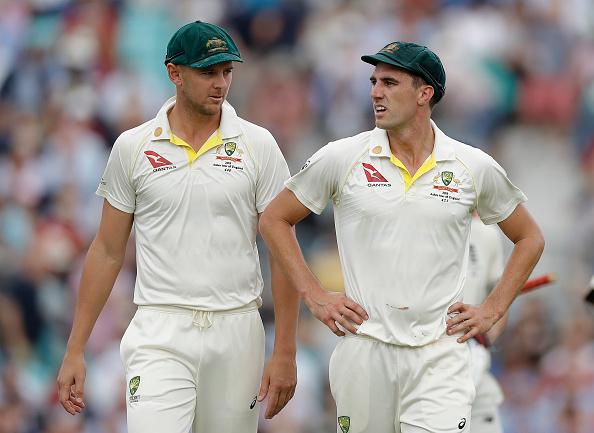 Reacting to the International Cricket Council’s (ICC) decision to ban on the use of saliva on the ball, Australia’s premier fast bowler Pat Cummins has called for an alternative option to shine the ball in order to strike a balance between bat and ball.

Considering the threat of the spread of COVID-19, the ICC’s Cricket Committee has already recommended the ban on the usage of saliva (spit) on the ball when the cricket returns following the shutdown since March due to global Coronavirus pandemic.

However, Cummins admitted the health risk associated with the usage of saliva but urged the game’s custodians to come out with alternate options, saying the use of sweat or any external substance like wax on the ball could be allowed if the usage of saliva is banned when the game resumes.

Cummins was quoted as saying by cricket.com.au: “If we remove saliva, we have to have another option. Sweat is not bad, but I think we need something more than that, ideally. Whatever that is, wax or I don’t know what. If that’s what that science is telling us, that it's high-risk using saliva ... (it is okay) as long as we’re keeping other options open, whether that’s sweat or something artificial.”

The 27-year-old pacer suggested that sweat is a viable option to keep the ball shinning. The world No.1 Test bowler added, “We have to be able to shine the ball somehow so I’m glad they’ve let sweat remain. We’ve just got to make sure at the start of the spell we’re sweating and we’re nice and warm.”

Read Also: Permission sought by CA from ICC to use disinfectants on cricket ball

However, Cummins hopes that the usage of saliva will be allowed in the future as it is the best option to shine the ball and altering the aerodynamics in an attempt to generate movement in the air. He added: “Hopefully we’ll get to a stage where saliva is deemed safe and we can go back to how it was,”

Meanwhile, Cummins’ teammate and fellow pacer Josh Hazlewood said it would be really tough to monitor the proposed ban on saliva on the field.

Hazlewood told Sydney's Daily Telegraph, “I'd like saliva to be used obviously but if that's what they've put forward (a ban), I guess everyone is playing the same game. Once it comes back to you as a bowler, it's second nature to just give it a little touch up if you see something, and that's going to be hard to stop, to be honest. And it's a tough thing to monitor for sure.”

Noteworthy, Australian manufacturer Kookaburra claimed that it had developed a wax applicator which can keep the balls shining without the usage of saliva or sweat. 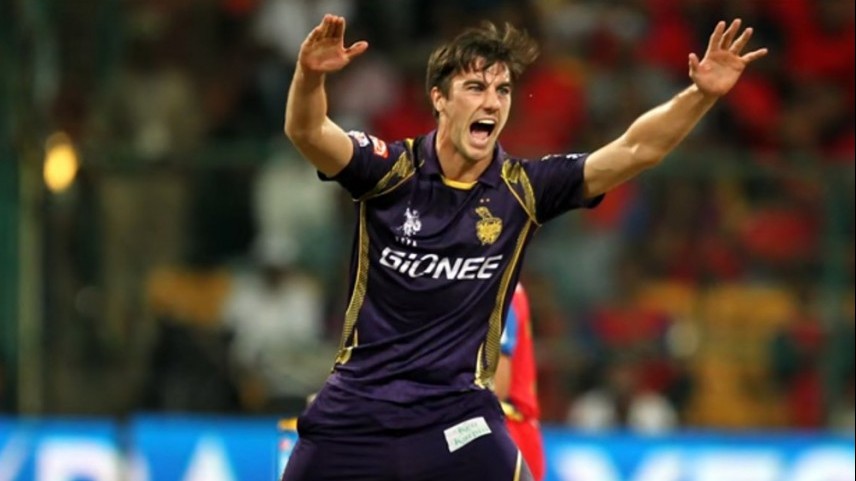 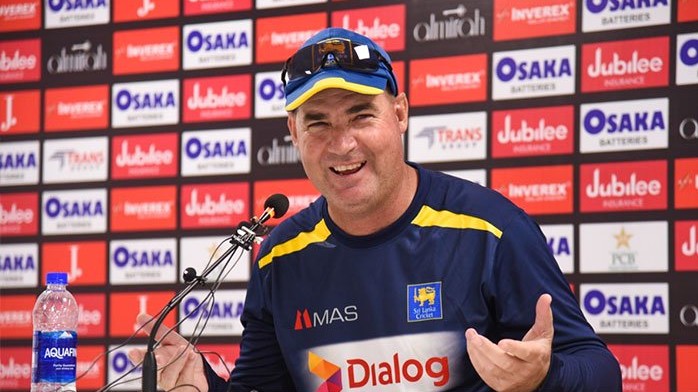 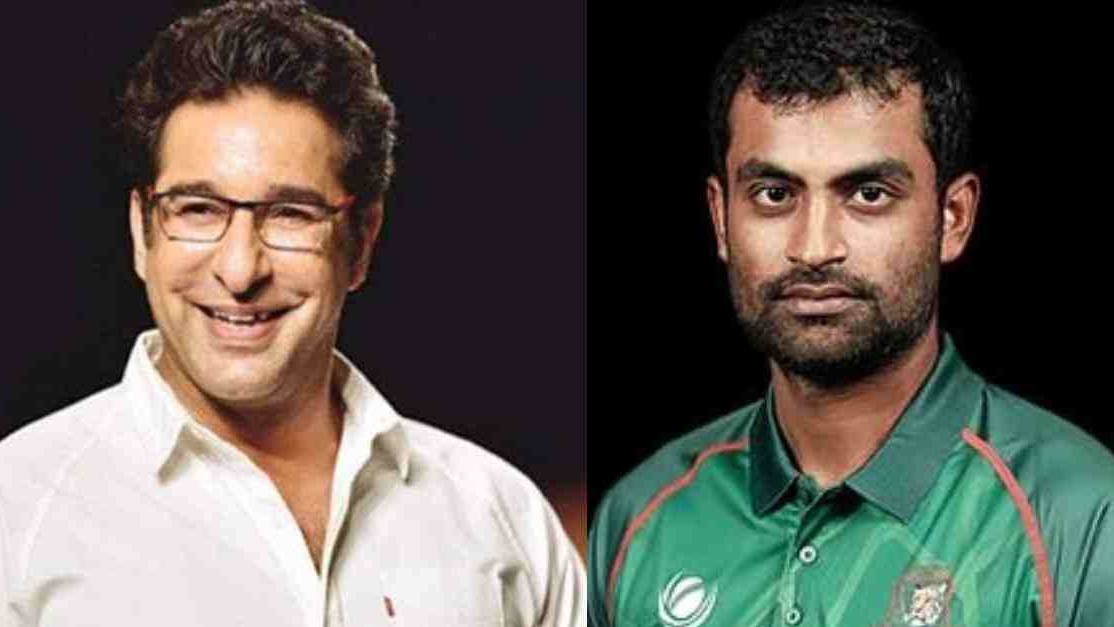