Saliva-free ball-shining could be the new normal whenever COVID-19 relents. 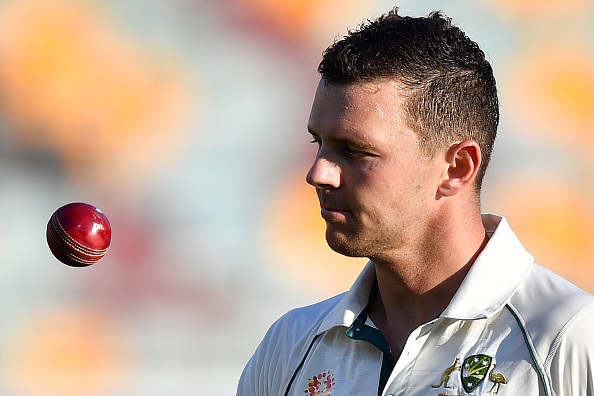 Premier Australian fast bowler Josh Hazlewood reckons COVID-19 forced ban on applying saliva to maintain shine of the cricket ball would be difficult for match officials to patrol. Anyway, Hazlewood predicted, there wouldn't be too much of a negative effect on the art of swing bowling.

The ICC Cricket Committee has recommended ban on the traditional practice of using saliva, a proposal which could be ratified as early as June and be applicable from the first match that restarts play after the pandemic.

However, another traditional ball-applicant, sweat, which carries less risk of transmission, will still be allowed.

Read Also: Permission sought by CA from ICC to use disinfectants on cricket ball

"I’d like saliva to be used obviously but if that’s what they’ve put forward, I guess everyone is playing the same game," Hazlewood told Sydney’s Daily Telegraph.

"Once it comes back to you as a bowler, it’s second nature to just give it a little touch up (with saliva) if you see something, and that’s going to be hard to stop, to be honest. And it’s a tough thing to monitor for sure."

The propensity that Hazlewood is referring to is something Cricket Australia (CA) plans to try and stop while involved in initial rounds of training, apart from adopting other health guidelines that will be necessary to follow for players.

It remains to be seen how saliva-free ball-shining impacts the on-field play.

"Sweat probably makes (the ball) a bit wetter if that makes sense. Makes it a bit heavier," said Hazlewood.

"I think you’ll use very small amounts because people have sweaty hands anyway and it gets on the ball ... I don’t think this will have as big an impact as what people think." 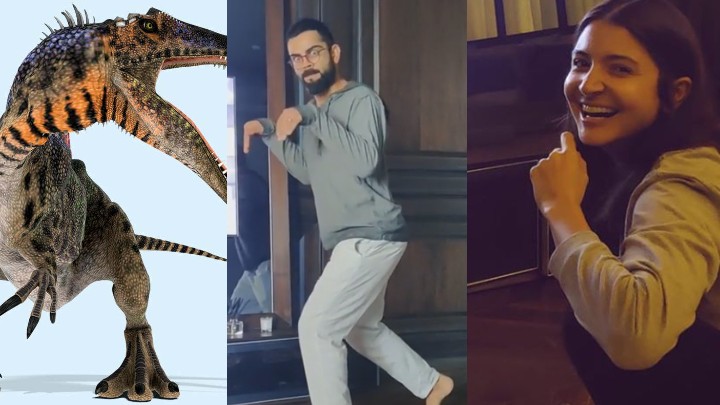 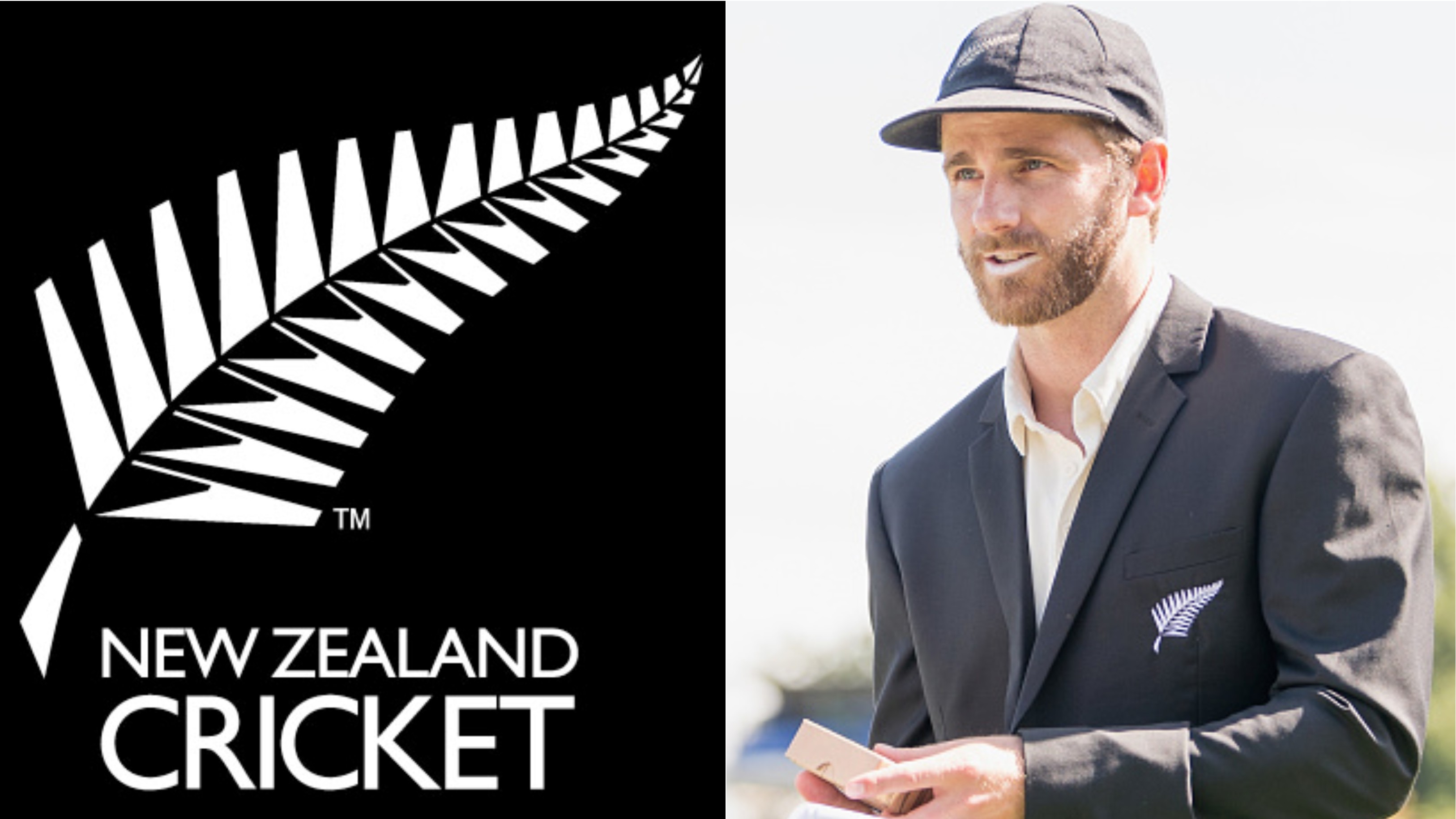 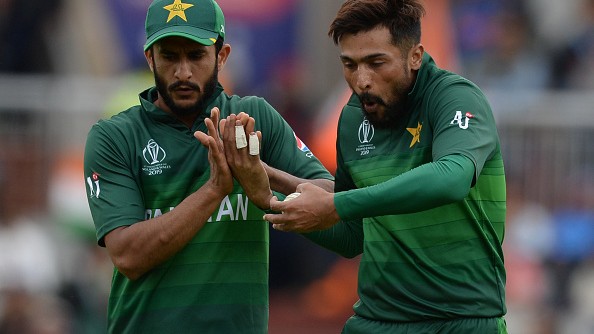