Pathan claimed the wickets of Adam Gilchrist and Matthew Hayden on his Test debut. 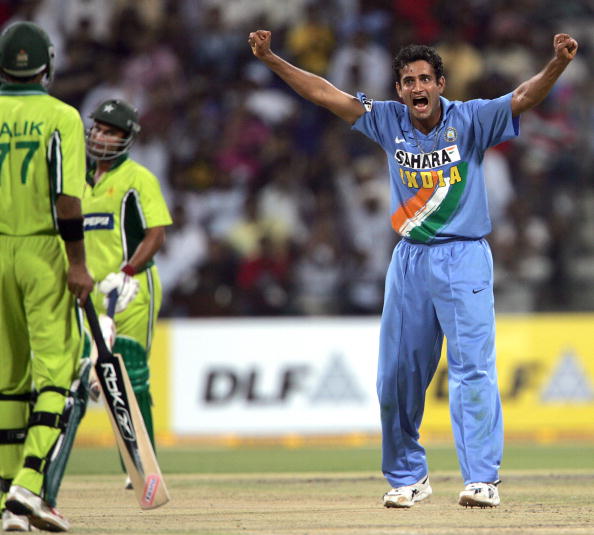 Former Indian all-rounder Irfan Pathan has recently revealed that he didn’t want to tour Pakistan for the Under-19 Asian youth ODI competition featuring Sri Lanka and Bangladesh in 2003 despite that was the very first opportunity to break into the senior Indian side.

This Pakistan tour was indeed the turning point of his career as the seamer was the leading bowler with 18 wickets at 7.38 in the Asian youth tournament that handed him India debut cap at the age of 19 against Australia during a Test series.

Well, Pathan, who has delivered many memorable performances against the arch-rivals at the highest level, made his first Pakistan tour with the senior national team only next year under Sourav Ganguly’s captaincy in 2004 and played a key role in the team’s success at that time.

During an Instagram live session with Suresh Raina, the left-arm bowler revealed that he didn’t want to tour Pakistan because he wanted to be a part of the Ranji game against Mumbai.

Pathan told Raina in an Instagram live session, “I didn’t want to come on that Pakistan tour. We had a match against Mumbai in Ranji Trophy. I told Shetty sir that it’s a match against Mumbai, I’m in good form. So, if I perform against them then my name will definitely start doing the rounds. But he said ‘no India is touring Pakistan for the first time in 14 years. You’ve played U19 before so you have to go.’ I went there disappointed, to be honest, but who knew what was in store for me.”

Pathan and Raina also their first U19 tour to England under Gnaneswara Rao’s captaincy.

Raina said: “I was telling the viewers that you and I debuted together for India U19. The England tour when Venugopal Rao’s brother Gnaneswara Rao was the captain. That was a memorable one for you.

It was my first international flight. We had some terrific players in Ambati Rayudu, Chandrasekhar Atnam, you, the ‘keeper from Bengal Paul, they were all very talented. It was the 2-and-a-half-month tour and full of fun.” 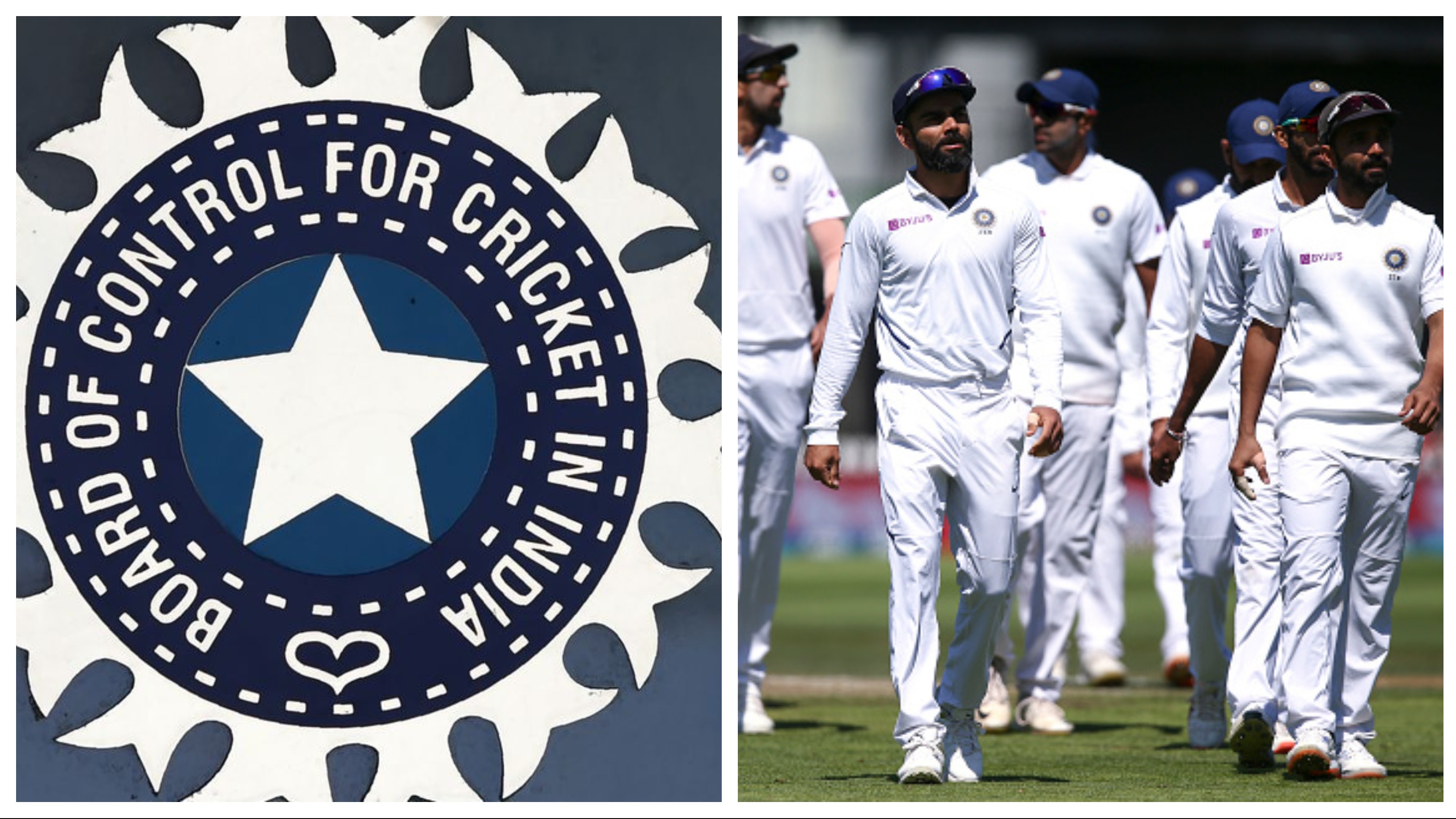 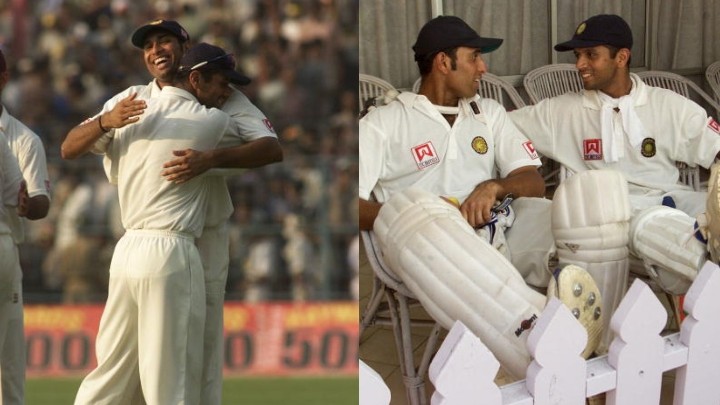 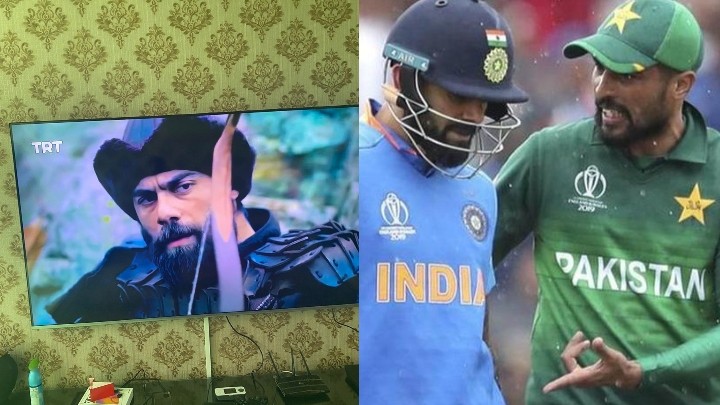 "Brother, is that you?" Mohammad Amir posts Virat Kohli's lookalike picture from a TV show