India are scheduled to play four Tests in Australia later this year. 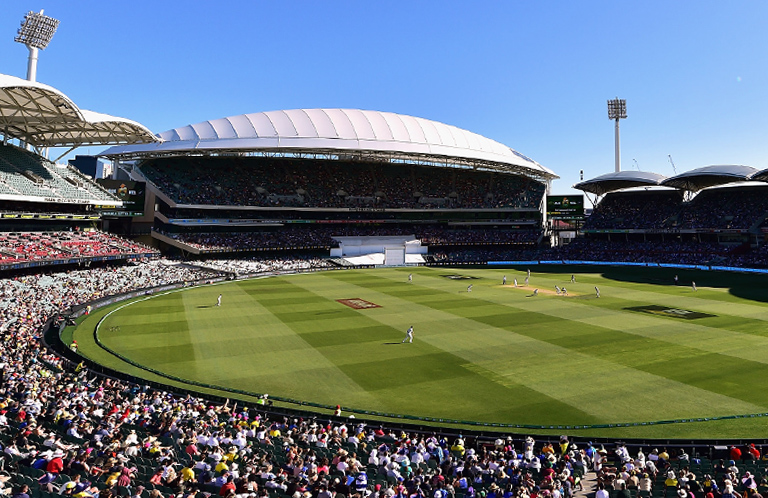 Australia’s Test vice-captain Travis Head has on Thursday (May 14) supported the idea of playing the entire Test series against India in a ‘bio-secure’ venue Adelaide Oval to make sure the forthcoming lucrative fixture can go ahead as planned later this year amid the COVID-19 outbreak.

Virat Kohli-led India cricket team is scheduled to tour Australia to play four Tests, three One Day Internationals and as many as Twenty20 Internationals from October 2020 to January 2021.

But the ongoing Coronavirus pandemic, which has already all the sporting fixtures, could hang the Australia-India series in balance, however, Cricket Australia is trying their best to host India in the ‘bio-secure’ venues as the series will help them to cope with a financial crisis caused by the global crisis.

It is being said the CA is banking heavily on the series worth A$300 million ($195 million) in revenue.

Well, the South Australian Cricket Association (SACA) has presented the Adelaide Oval as a Test hub for the India Test series, which might be played behind closed doors and at a single venue because of travel and other restrictions due to the COVID-19 pandemic.

And the South Australia skipper believes that Adelaide Oval – his home ground can handle the pressure of hosting consecutive Test matches having the on-site hotel besides other facilities.

Head said, “If it comes down to that, I know that it will definitely be able to cope and withstand back-to-back Test matches. We’ve had instances where there’ll be A-League games, rugby league or concerts going on and... the (curator) has been able to prepare a wicket and drop it in the middle of the square, day of the game or two days out of the game. And you wouldn’t even notice as a player.”

Noteworthy, the Indian cricket board (BCCI) has already given the green signal that the Indian players would be ready to spend two weeks in quarantine in Australia if it helps the tour to go ahead as planned. 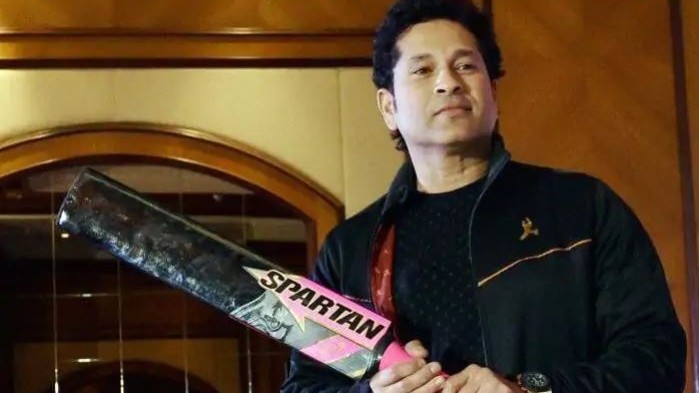 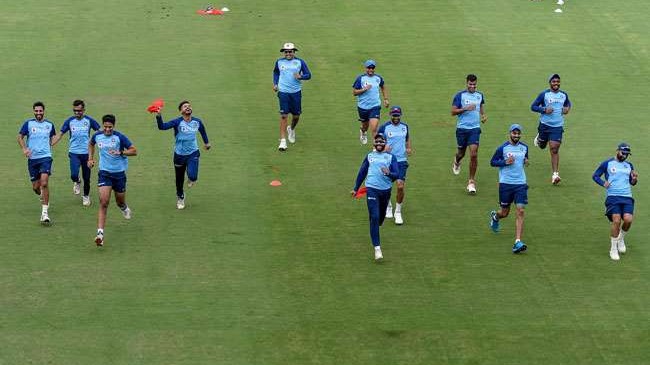 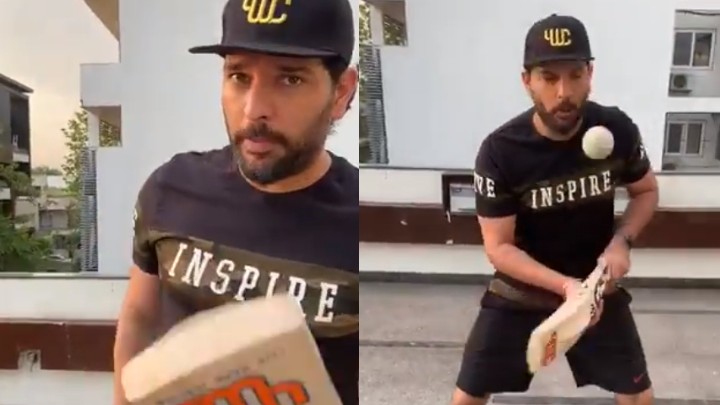 WATCH: Yuvraj Singh comes up with 'Keep it up' challenge; takes jibe at Harbhajan's batting skills