Shami recalled the incident that happened on tour of New Zealand in 2014. 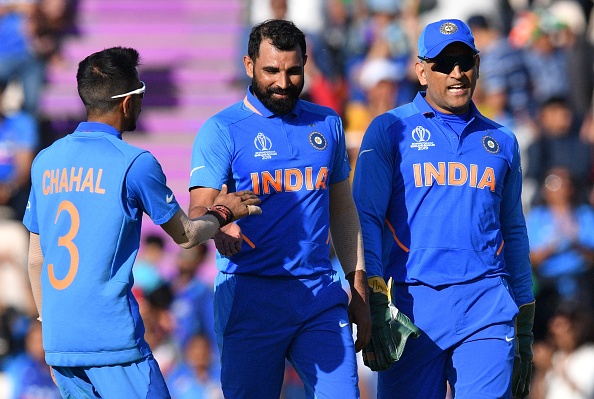 Former India captain MS Dhoni is someone who doesn't express much but he makes sure his message still reaches the other person. As a captain, Dhoni hardly drove someone up the wall, but he had to use strong words when needed.

Mohammad Shami, who has played under him revealed one such incident from the New Zealand tour in 2014. Talking to Manoj Tiwary in an Instagram session, Shami talked about the 2nd Test between India and New Zealand in 2014 when Dhoni had a chat with him for going off-plan.

Brendon McCullum had scored 302 runs in that match after being dropped by Virat Kohli on 14 off Shami's bowling. A frustrated Shami had ended up bowling a bouncer in frustration after another batsman got dropped in his spell. Dhoni had pulled him up for the bouncer.

“After McCullum was dropped on 14, on that day we thought, it’s alright, we will send him back soon. Then he batted till Lunch again the next day. He continued till tea and the day was about to end so I asked Virat why did you drop him,” Shami told Tiwary.

McCullum had made India pay for the dropped opportunity. “McCullum then went on to score 300. On that day before Lunch, another batsman edged one and he was dropped again. I ran in and bowled a bouncer in the second last ball before Lunch. The ball went over Mahi bhai’s head. As we were heading towards the dressing room, Mahi bhai came to me and said I know the catch was dropped but you should have bowled the last ball properly. I told him, the ball slipped out of my hands,” said Shami.

When Shami made an excuse about the bouncer, Dhoni gave him a reply with strict words.

The 29-year-old pacer lauded Dhoni for his support since his debut under him. “I have made my debut in all three formats under Mahi bhai. You can only keep on learning from him, he’s such a brilliant individual,” he said. 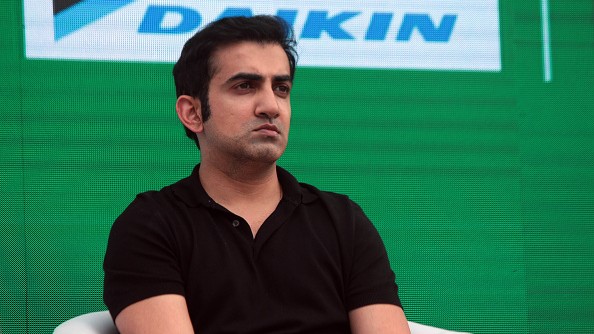 "Sooner you accept it, the better it is", Gambhir says players will have to "live with" COVID-19 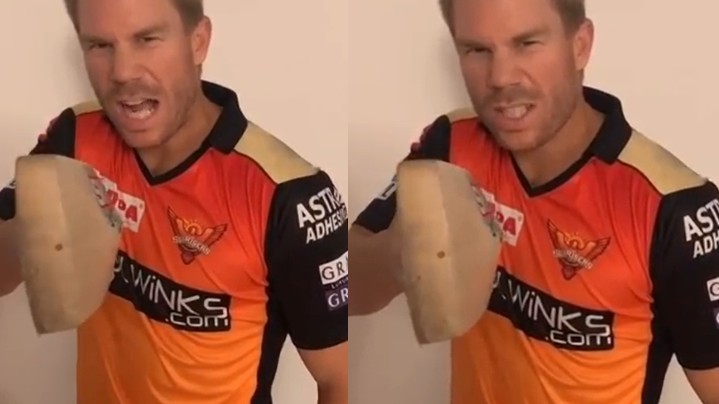 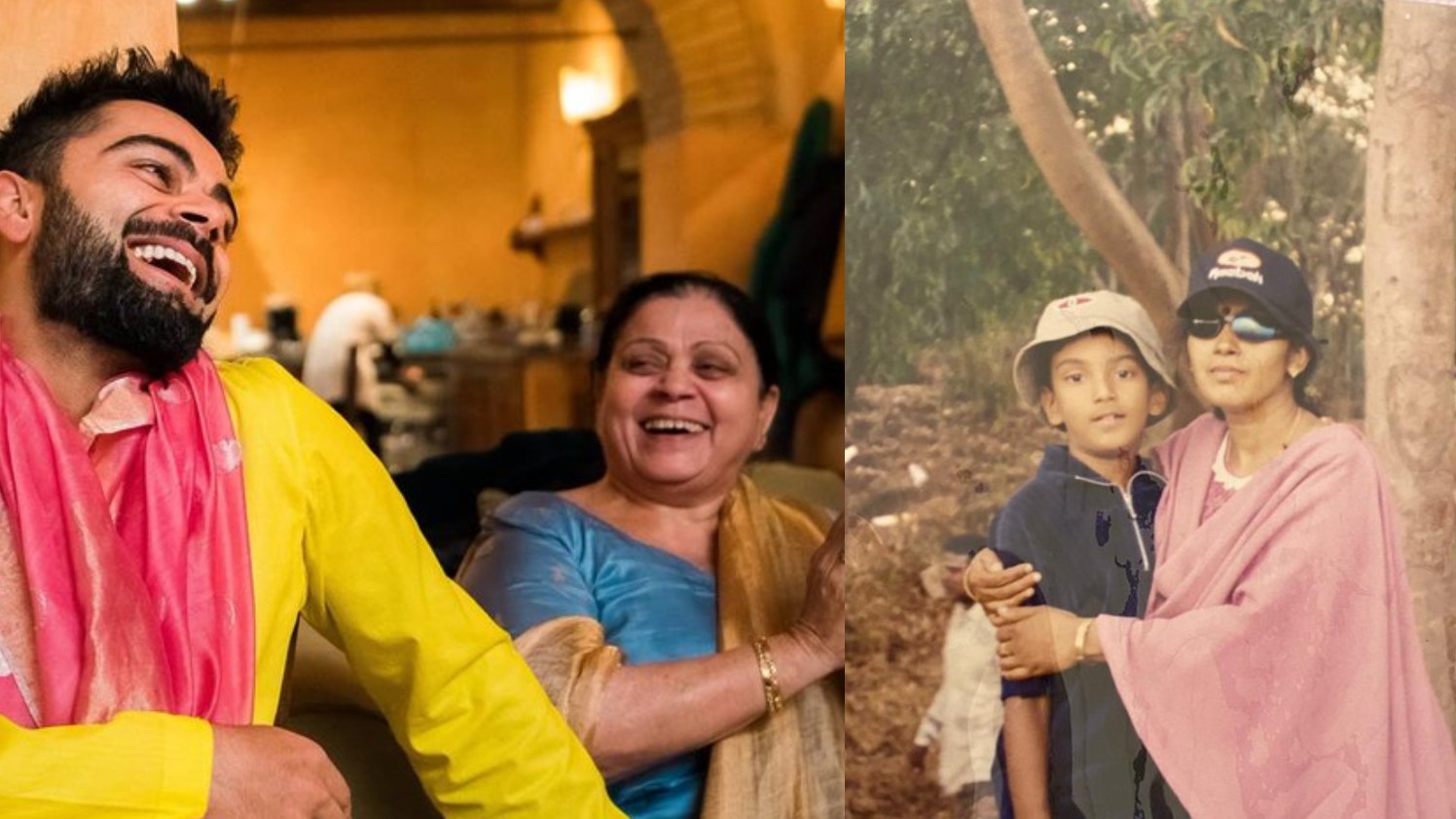