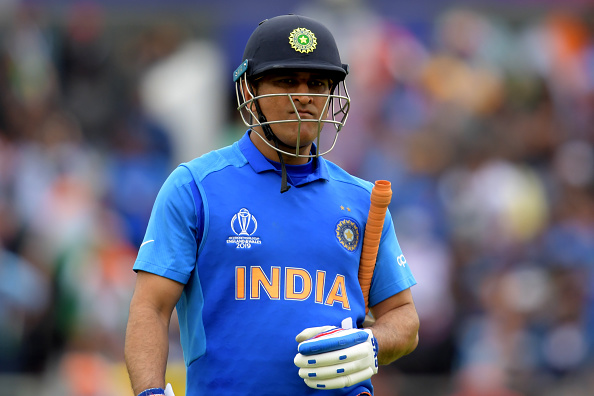 Besides, players such as Virat Kohli, Rohit Sharma, Suresh Raina, Ravindra Jadeja among others flourished under Dhoni’s leadership in the last decade.

However, former India batsman Yuvraj Singh’s father Yograj thinks otherwise. As per Yograj, Dhoni didn’t do much to groom youngsters in the team when he was at the helm of affairs.

“I want to ask him he has played for so many years for India, what has he done for any cricketer? Cricketers would have praised him had he done something for other cricketers. Sourav Ganguly’s status is so high become he thought about himself, his country, as well as his team,” Yograj told News24.

It has been over nine months since Dhoni last played any form of competitive cricket. The World Cup 2019 semi-final against New Zealand at Old Trafford was his last appearance in Team India colours.

In a bid to stake claim for a place in the national squad for T20 World Cup, Dhoni was set to lead Chennai Super Kings (CSK) during the 13th edition of Indian Premier League (IPL) but the COVID-19 outbreak forced the BCCI to suspend the cash-rich event indefinitely last month.

When asked whether he should hang his boots, Yograj opined, “Dhoni is one of the greatest cricketers India has ever produced. Whatever he has achieved shows his greatness. Favoritism still exists in India. Till the time you will continue to lick boots, be in good terms with the top bosses, till that time all your wishes will get fulfilled. Whether Dhoni wants to play more or not, it also depends on what the selectors and the board think. If he wants, he will be back in the team, if he doesn’t want, he won’t be back.” 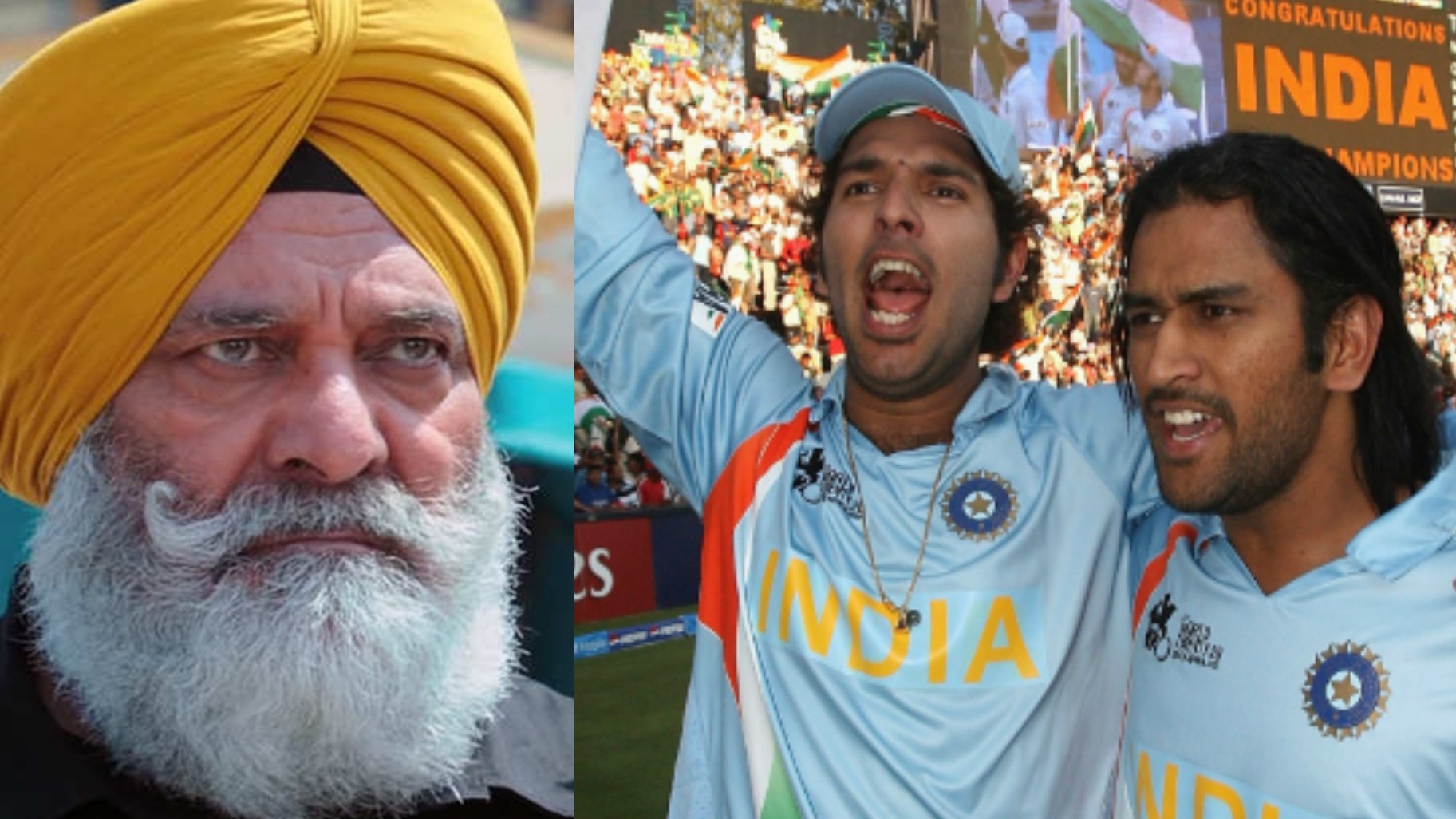 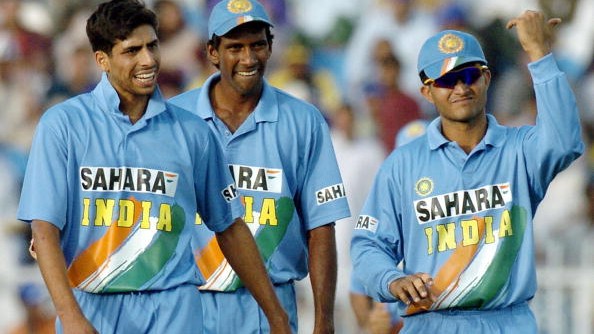 ŌĆśSourav Ganguly fought with selectors to back his playersŌĆÖ, says Ashish Nehra 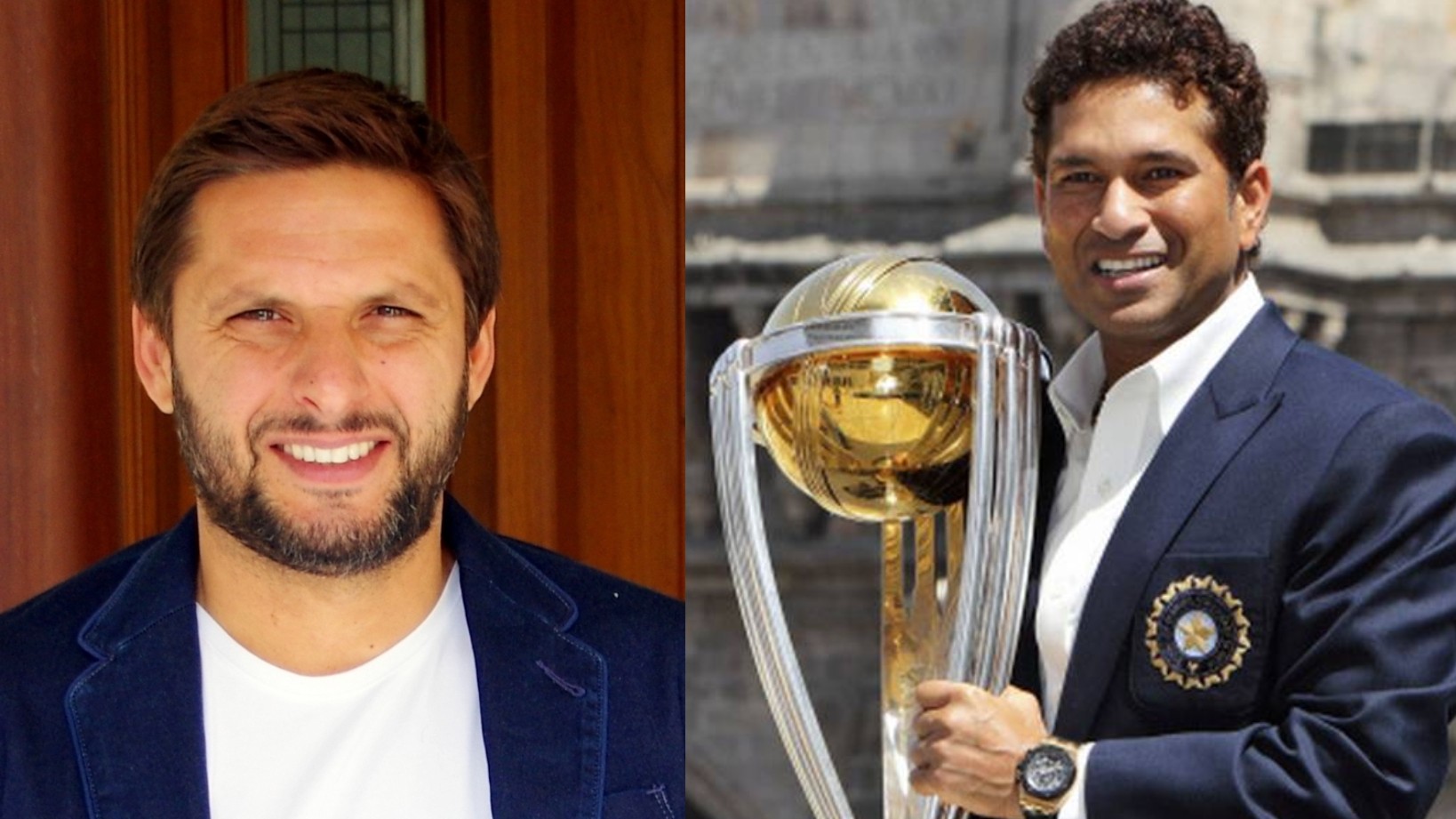