Zulqarnain Haider blames Umar Akmal for his disappearing act in 2010

Zulqarnain claimed he was threatened by Akmal for not conniving with him to lose a match. 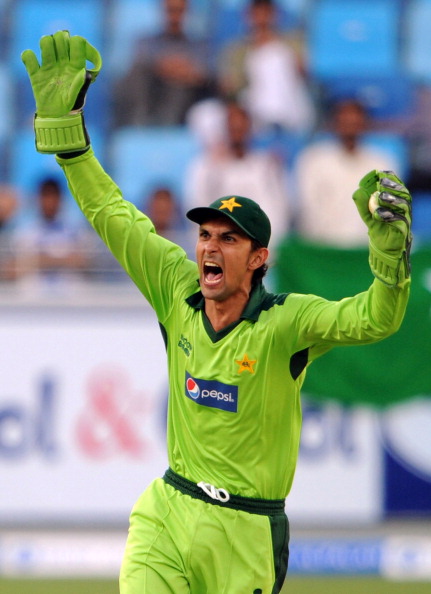 In 2010, former Pakistan wicketkeeper Zulqarnain Haider had shaken the cricket fraternity with his disappearing act during an ODI series against South Africa in UAE.

Almost 10 years later, Zulqarnain opened up about the same and blamed Umar Akmal for his shocking act, saying he was threatened by the tainted player for not conniving with him to lose a match.

Zulqarnain alleged that he decided to leave the series midway after receiving threatening messages from his then teammate Umar and a few others following his refusal to under-perform in the third ODI. He had left the team hotel without warning on the morning of the fifth ODI and a day later was found to be in the UK.

“I remember telling him to just do his job and carry the drinks. But later he (Umar) and some others directly threatened me and kept on badgering me so much that I came under psychological pressure and fear and flew to London without informing anyone,” Zulqarnain said in an interview, reported PTI.

His international career came to an unprecedented end after that episode. Overall, he represented Pakistan in 1 Test, 4 ODIs and 3 T20Is.

Recently, PCB imposed a three-year ban on Umar Akmal for not reporting a fixing offer ahead of the fifth edition of the Pakistan Super League (PSL).

Commenting on the ban, Zulqarnain said it is too lenient for not revealing spot-fixing approaches.

“He has been involved in shady dealings and not only does he deserve a life ban even his property and assets should be seized,” he remarked.

Zulqarnain, who is 34 now, also claimed that he had reported the matter of Umar telling him to under-perform to the management.

“But the threats and pressure were too much for me to bear and I left. I was also getting threats from some unknown persons to under perform,” he said.

Although Zulqarnain Haider returned to Pakistan in 2011, he couldn’t revive his cricket career. 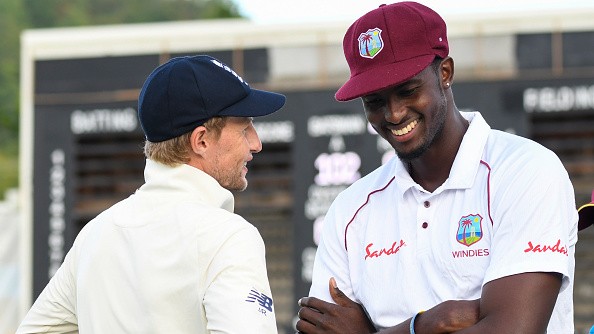 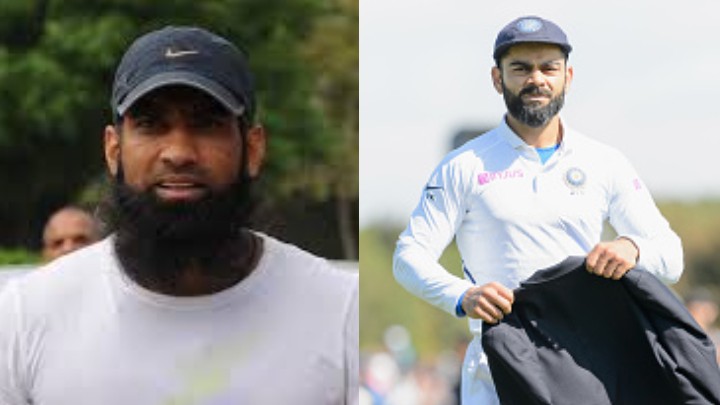 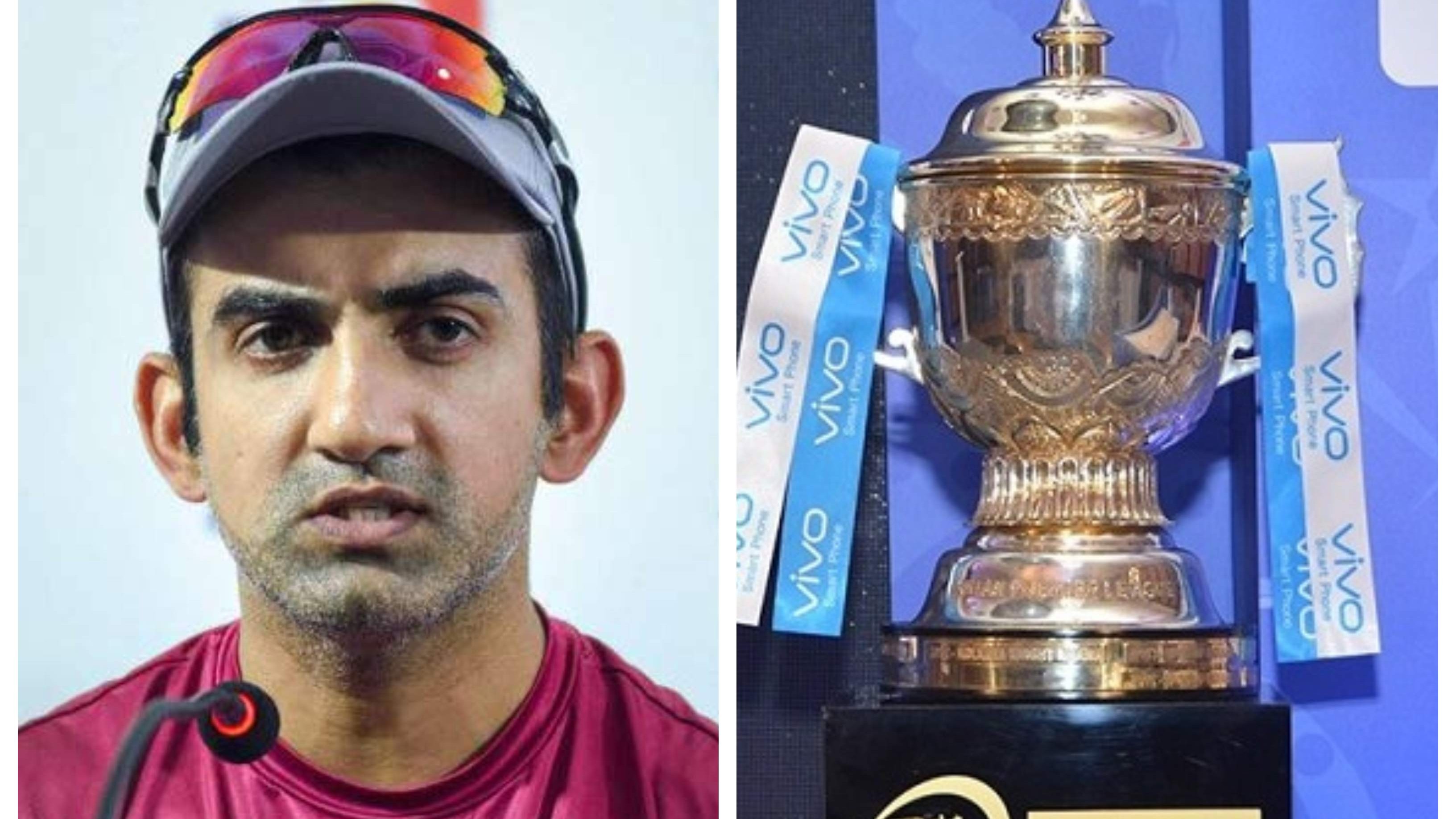 'IPL has power to lift up the mood of the nation', says Gautam Gambhir amid COVID-19 crisis