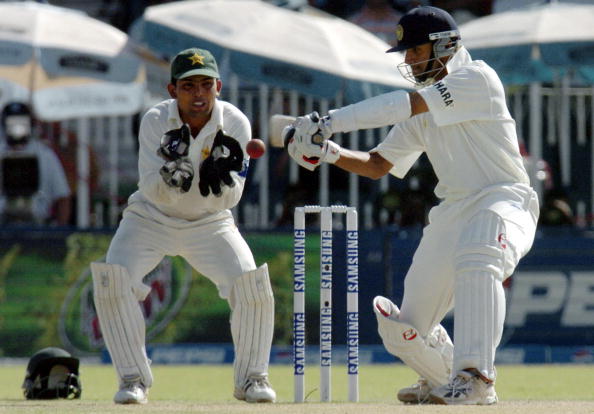 Legendary India batsman Rahul Dravid on Friday (May 1) recalled his epic double ton against arch-rivals Pakistan at Rawalpindi during the 2004 Test tour.

With the series levelled at 1-1, it all came down to the final Test and Dravid, who struggled for runs in the first two games, stood up for the visitors in the decider.

Dravid firstly displayed an immense level of patience to wear down the Pakistani bowling attack and then capitalized on it. The Wall notched up his hundred on Day 2 and on Day 3 he got to 270 – his highest Test score – to take India to 600, securing a massive first innings lead of 376 runs.

In an interview aired on Star Sports, Dravid revealed how he felt good after the first day’s play and had also made a light-hearted prediction about him getting a big one.

“I remember being 15 or something at the close of play on Day 1. I had just gone down to have dinner with a few people that night and just happened to be sitting, a few journalists were around as well. I just felt really good about my batting at that stage, I felt that I’ve batted well for the 15 runs, I felt I had batted well in the series with no significant score,” the former India skipper said.

“So As I was leaving, I sort of made this off the cup remark, didn’t really mean it that much. But I said, ‘look if I get set tomorrow and bat for an hour, you know you’re gonna see a big one from me. And so it happened, I went on to score 270 so people came and said, ‘how did you know’ and all that,” he added.

While Lakshmipathy Balaji (4/63) was the hero for India with the ball in the first essay, Anil Kumble (4/47) did the bulk of the damage in the second innings to bundle out Pakistan for 245 and ensuring an innings and 131 runs win for the tourists.

By virtue of this emphatic victory, India claimed the series 2-1. It was also India’s maiden Test series triumph on Pakistan soil. 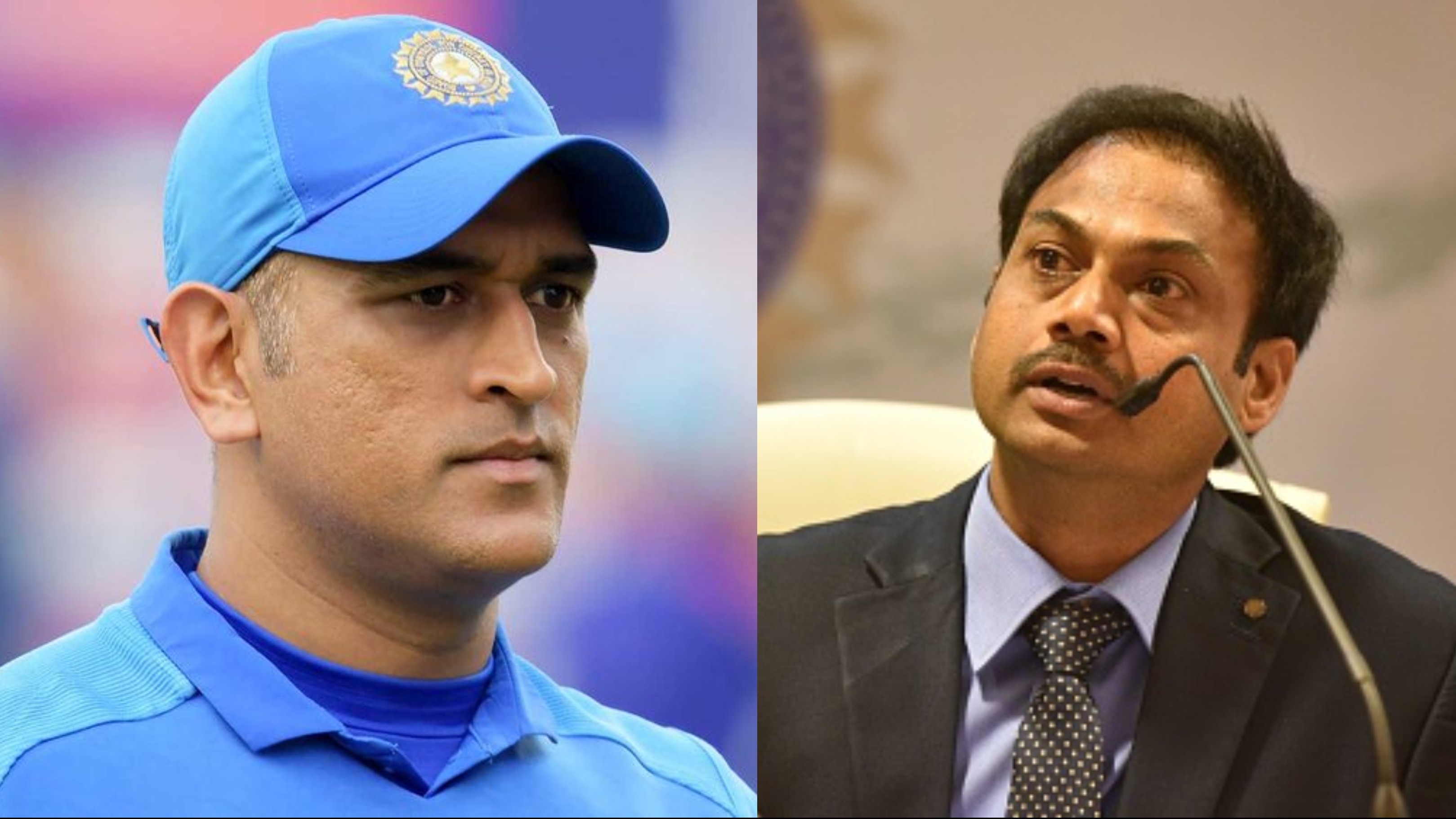 "Mahi didnâ€™t want to play for some time, so we moved on"; MSK Prasad on handling MS Dhoni post-World Cup 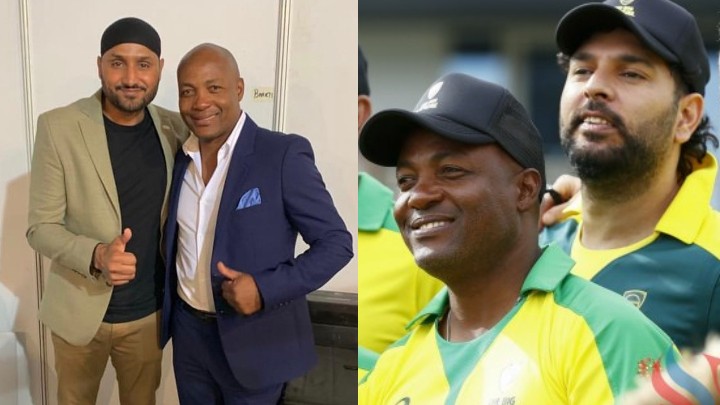 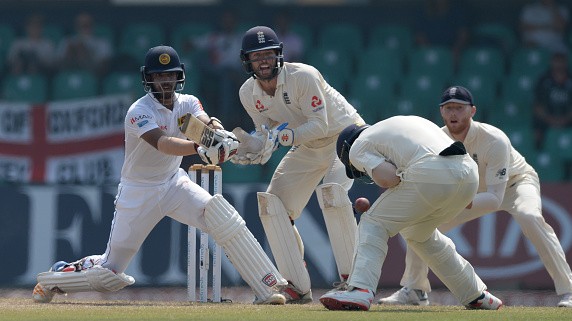