Never felt like missing my childhood coach because of MS Dhoni: Kuldeep Yadav

Kuldeep acknowledged Dhoni’s role in him becoming a better bowler at the international level. 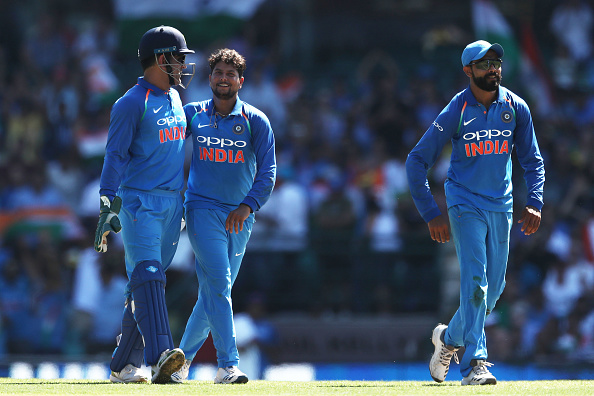 India wrist-spinner Kuldeep Yadav has come a long way after making his international debut in 2017. In 60 ODIs, he has claimed 104 wickets at an impressive average of 26.16 while his T20I record reads – 39 scalps from 20 games at an economy rate of 7.11.

Kuldeep has also proved his worth in a brief Test career. In 6 Tests, he has picked up 24 wickets at an average of 24.12 with two five-wicket hauls.

Read More: "He is quite different from others", Mendis heaps praise on Kuldeep Yadav

Although many coaches have done their bit in developing Kuldeep as a potent spinner, India’s legendary wicketkeeper-batsman MS Dhoni has also played his part in the left-arm chinaman’s evolution.

Dhoni has been often spotted guiding Kuldeep from behind the stumps and the cricket fraternity have witnessed the duo plotting the dismissal of some of world’s top batsmen.

Recently, Kuldeep himself acknowledged Dhoni’s role in him becoming a better bowler at the international level.

"I can't pick up just one as there are many (when asked about Dhoni's instructions from behind the stumps)", Kuldeep said in a video uploaded on sports app, reported news agency IANS.

“He always used to tell me ‘ball ko spin karana hai (you have to spin the ball) rather than bowling flat’. This used to remind me of my coach.

“This is the best thing that I heard from Dhoni and because of this I never felt like I was missing my coach,” he added.

Kuldeep was also asked about the player he wouldn’t want to bowl to in a Super Over and the spinner replied: “One would be Suryakumar Yadav because he is a very good player of spin. The way he bats against me is really good. Rohit Sharma and Shreyas Iyer are also very good players of spin.”

Kuldeep Yadav was supposed to play for Kolkata Knight Riders (KKR) in the 13th edition of Indian Premier League. But a nationwide lockdown due to COVID-19 outbreak forced the BCCI to suspend the cash-rich event indefinitely. 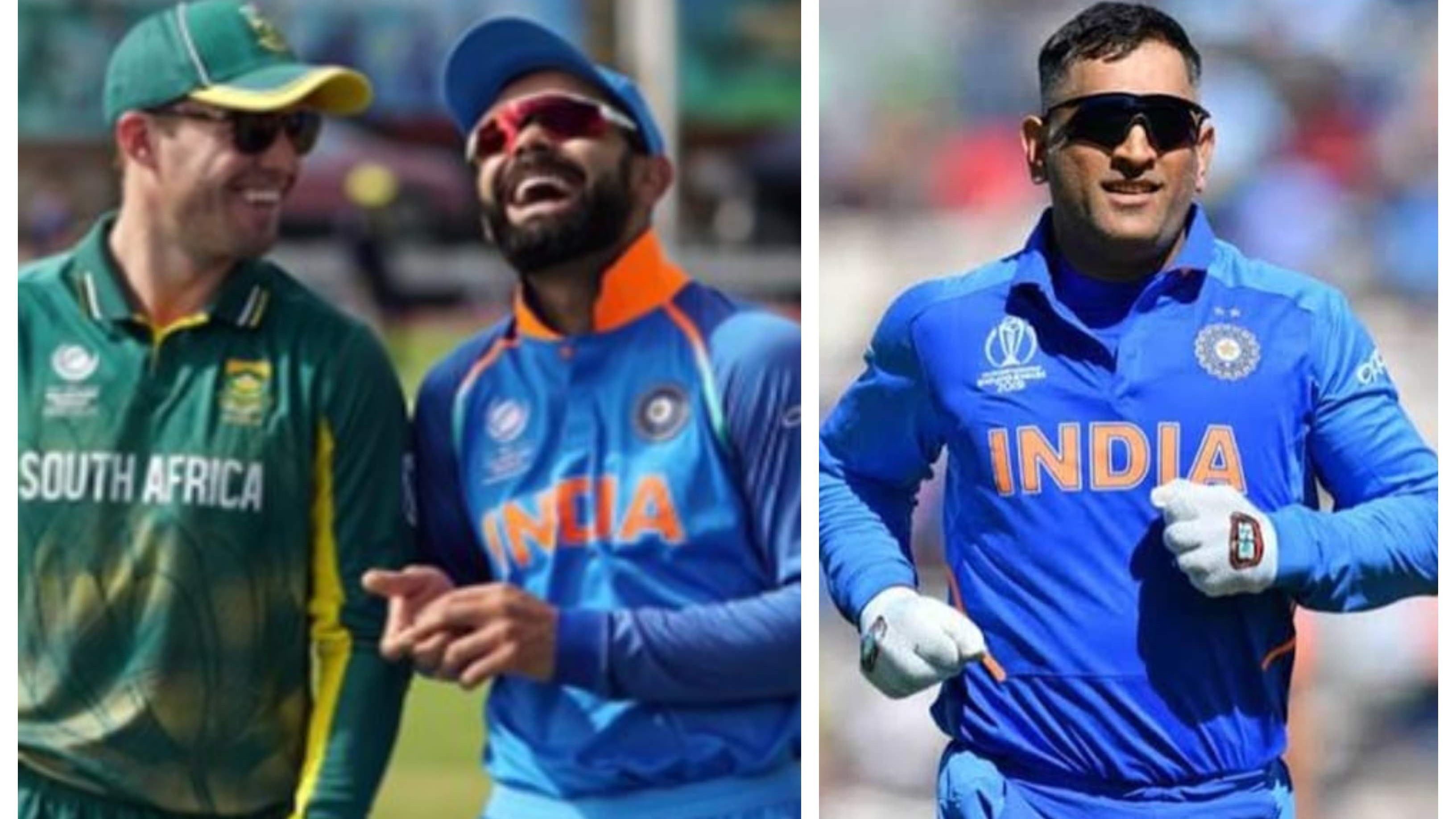 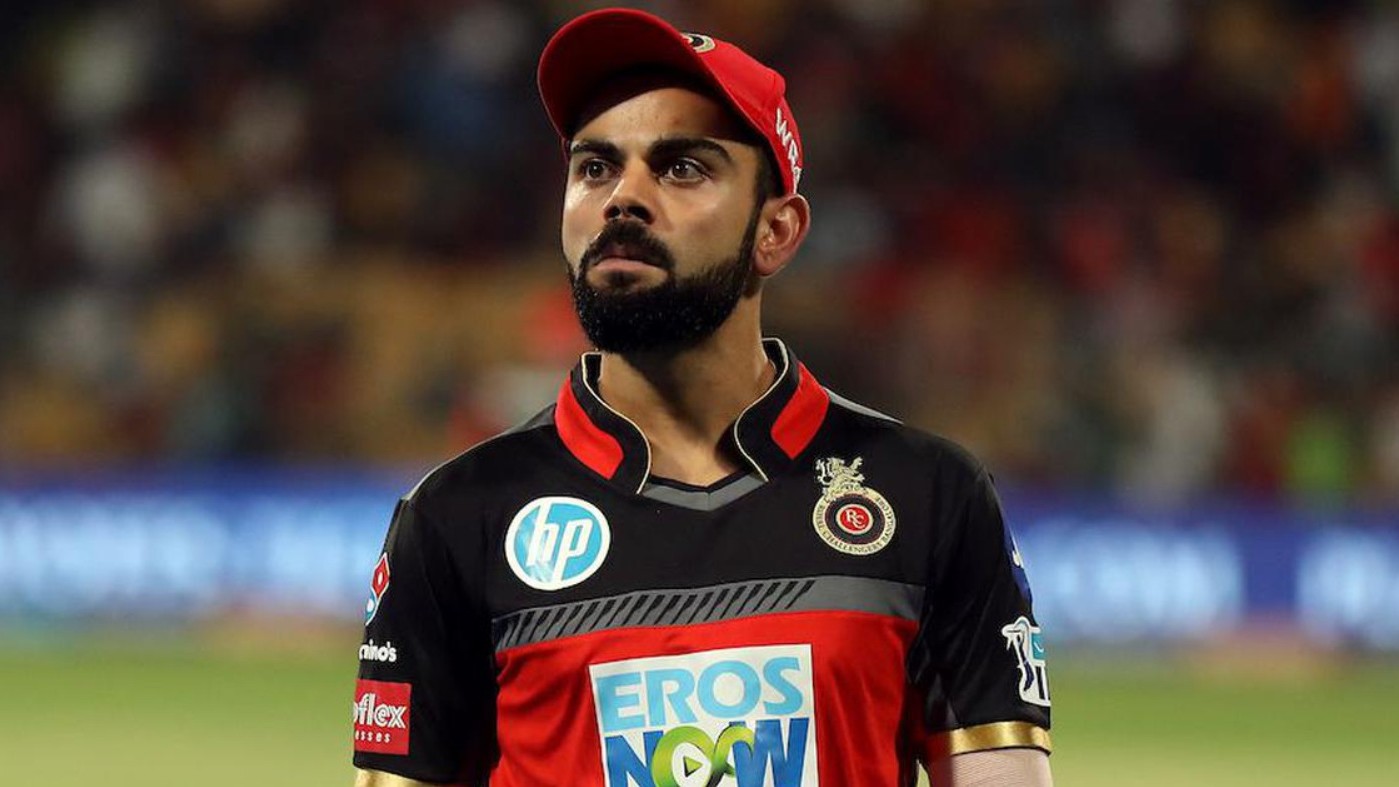 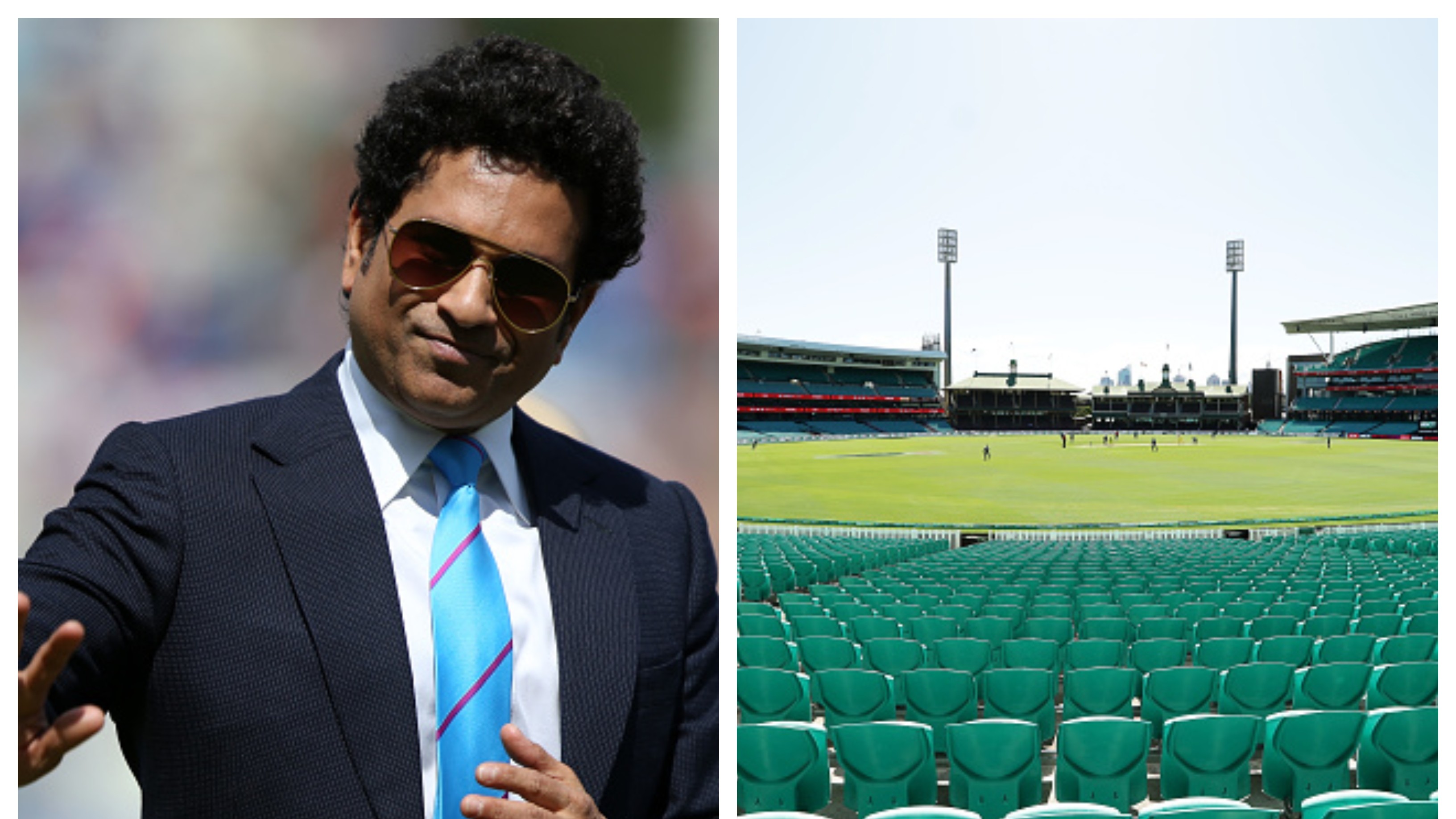 "Imagine Federer, Nadal playing without anyone watching", Tendulkar against cricket in empty stadiums