"We shouldn't talk about integrity in Pakistan cricket", Salman Butt fumes after calls for life-ban

Butt has completed his five-year ban for match-fixing and returned to domestic cricket in Pakistan. 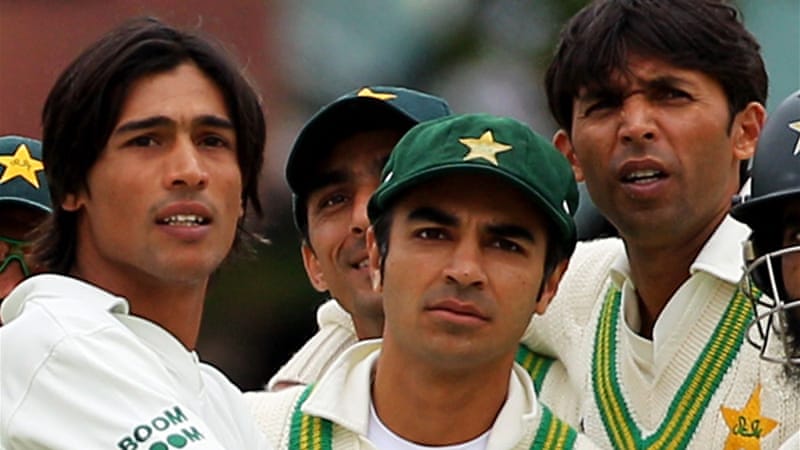 Tainted Pakistan batsman Salman Butt has lashed out at the critics who are demanding life-ban on the cricketers accused of corruption while no one should talk about integrity in Pakistan cricket.

Butt ruined almost half of his cricketing career following his involvement in the spot-fixing scandal that rocked the cricket world in 2010. Former Pakistan captain also served 30 months in jail for conspiring along with his then teammates Mohammad Amir and Mohammad Asif.

However, Amir made a successful comeback to the international cricket and Butt, who is yet to get national recall despite brilliant domestic show, claimed that there are several players who have made numerous comebacks only because of their connections, asking “are these things different from corruption?”, therefore, it does not suit anyone to talk about integrity in Pakistan.

Butt has seemingly tried to address the veteran all-rounder Mohammad Hafeez’s call for non-selection of cricketers who have been involved in fixing. The tainted batsman also said he would not even comment on the legendary batsman Javed Miandad's suggestion to hang the tainted players.

He also said no one should opine on the matter as the International Cricket Council (ICC) and Pakistan Cricket Board (PCB)  should be speaking on this topic since they are the apex governing bodies of the game.

As per reports in the Press Trust of India, Butt stated: “I really don't understand why should anyone even speak on this issue and give his opinion because it doesn't really matter. Bottom line is that only the ICC and PCB should be speaking on this as they make the laws.”

The former captain further added, “I know players who have been added to the team because of their connections and there have been several players who have made numerous comebacks without giving any meaningful performances. Are these things different from corruption? We shouldn't even talk about integrity in Pakistan cricket.”

The 35-year-old also believes that the accused players should be treated like others once they have served the punishment.

He signed off by saying, “Punishment implies that once you have served the time, you should be treated like any other player. Where does their integrity go when they are in the mix and working with those people? Or when they endorse players because of their connections.” 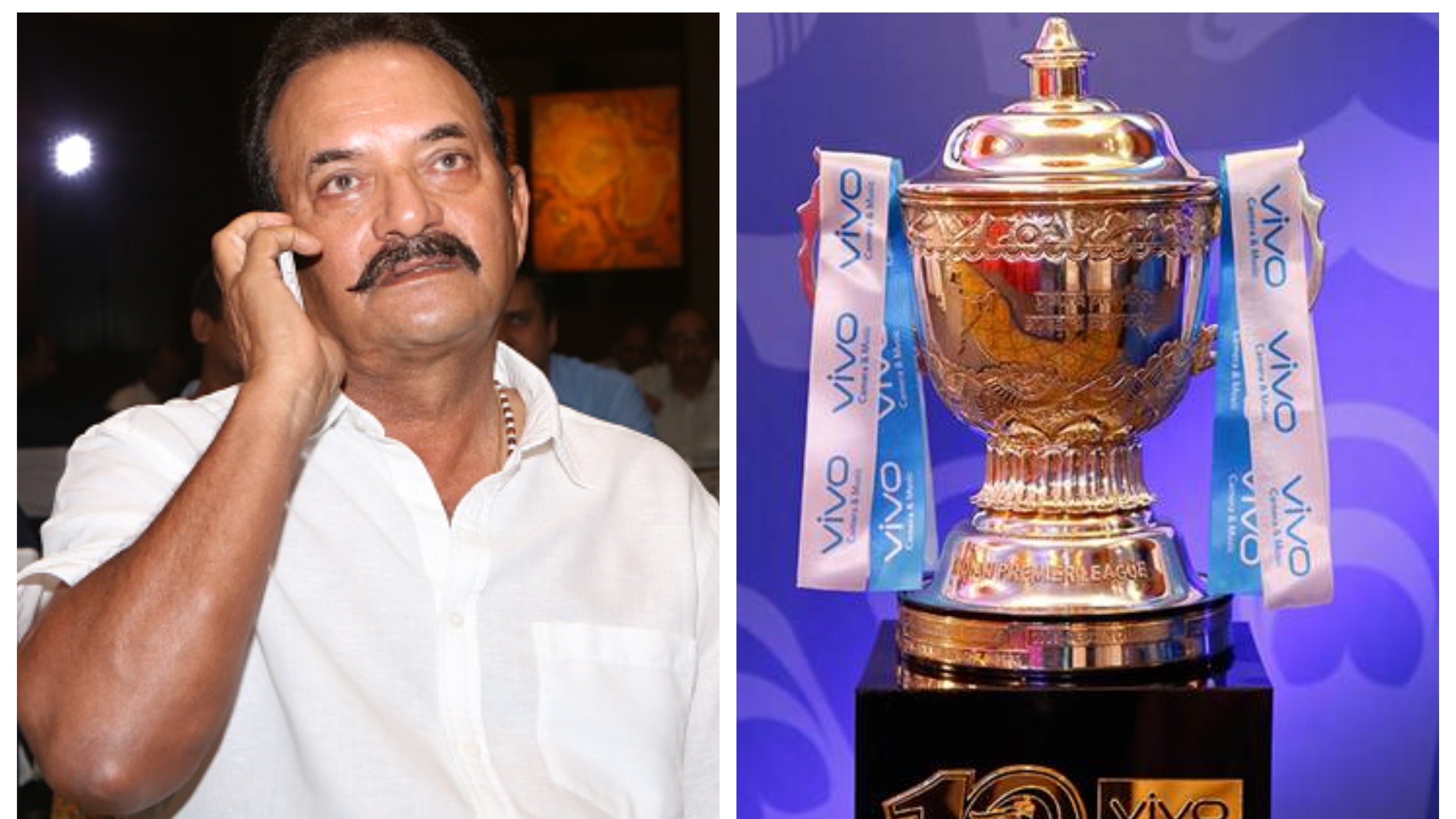 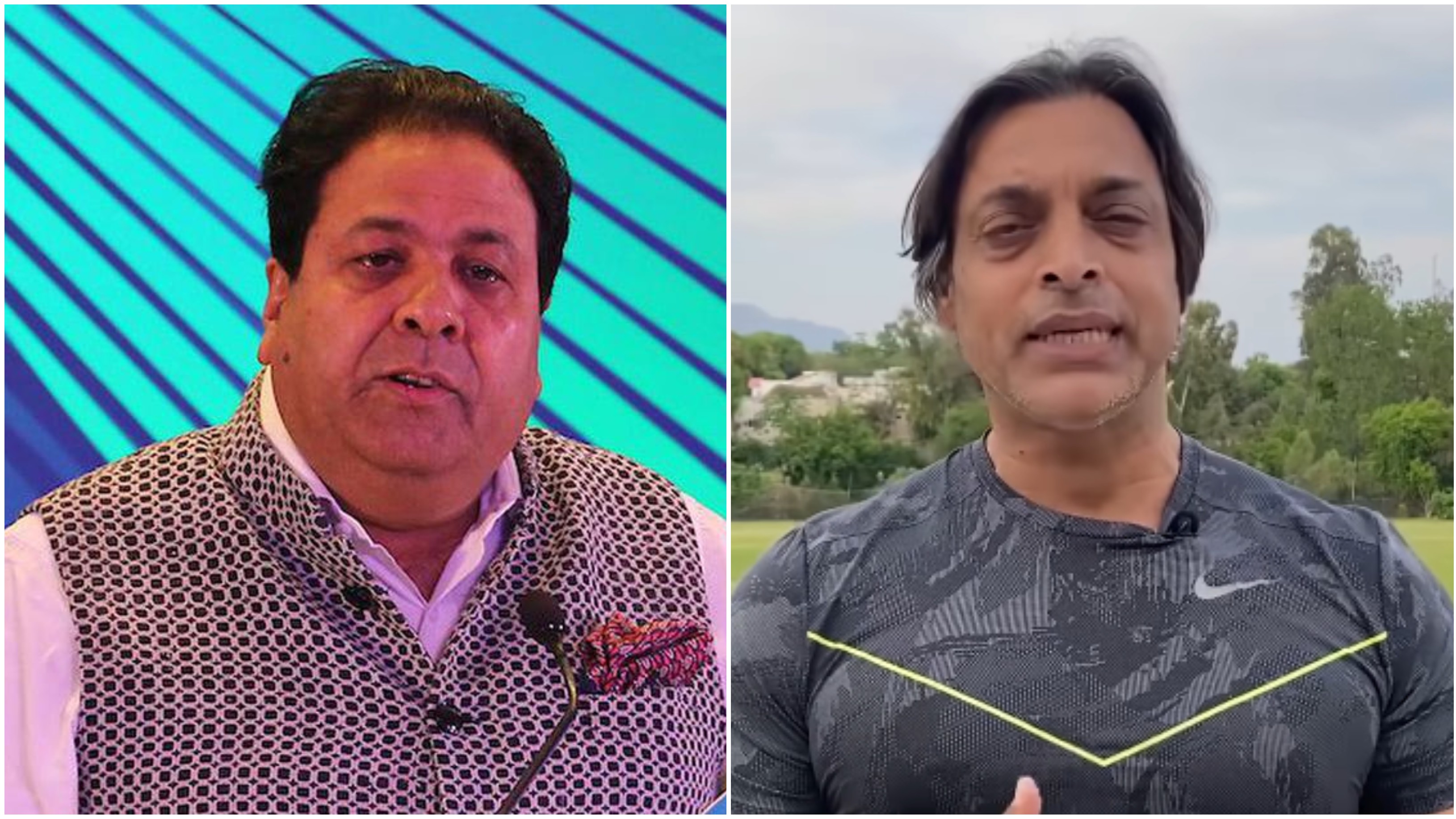 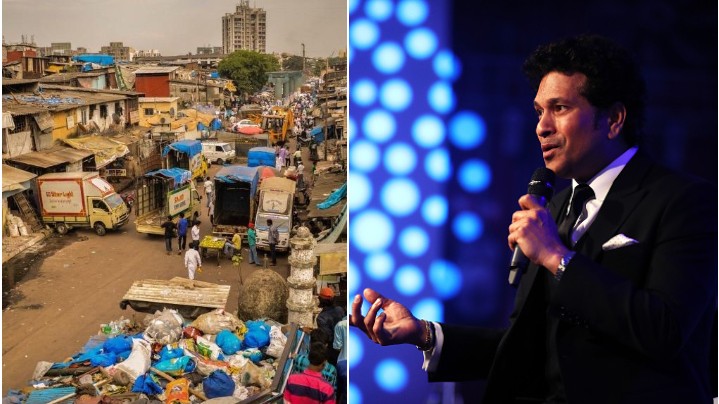