Ponting looked confused throughout the over and failed to read the swing. 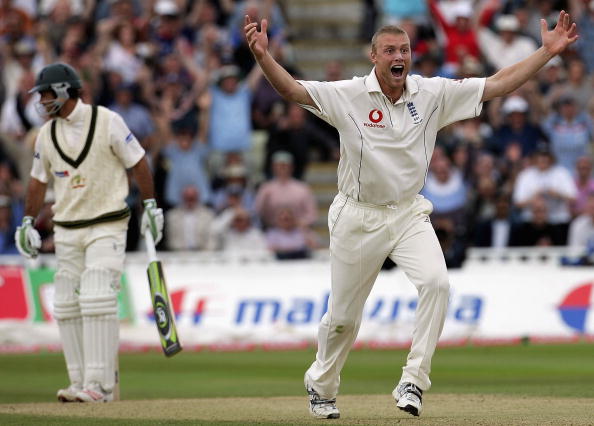 Former Australia captain Ricky Ponting rated Andrew Flintoff's over against him in Ashes 2005 at Edgbaston as the best over he faced in his career. Not only Flintoff's pace was good, but he also used the reserve swing accurately.

"Best over I ever faced. Class reverse swing at 90odd mph!", wrote Ponting on Twitter.

Best over I ever faced. Class reverse swing at 90odd mph! https://t.co/EUdN9P64Cr

Ponting had to walk in after Flintoff dismissed Justin Langer who chopped on his stumps. The then Aussie captain had to tackle four deliveries and he failed on the last delivery.

After a shout of LBW, and missing outside edge, Ponting got out on the seventh delivery of the over. The over got prolonged because of a no-ball.

It was a historic Test match which England won by just 2 runs. Flintoff was the star performer as he picked up seven wickets in the match and scored 68 in the first and 73 in second innings. 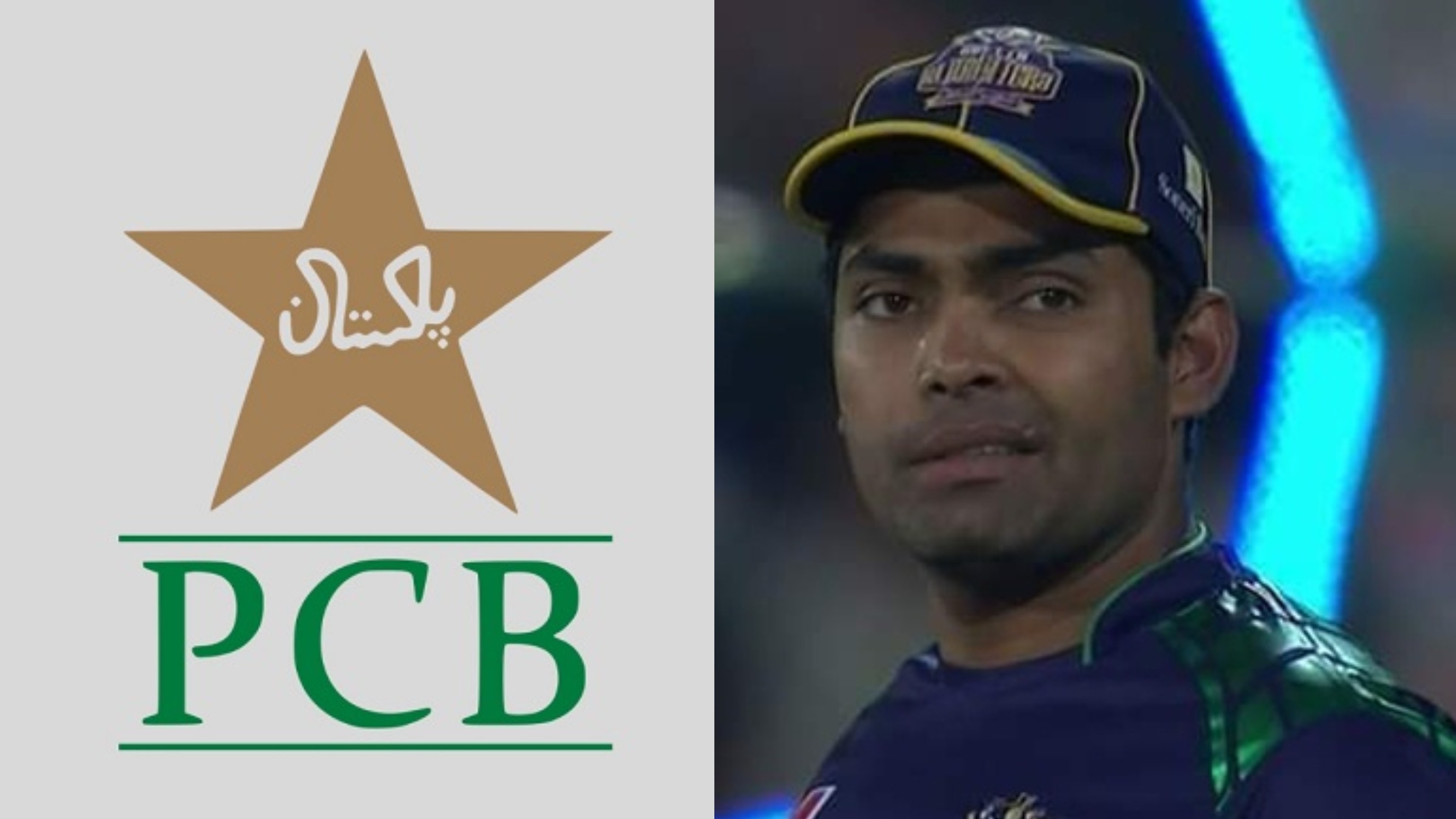 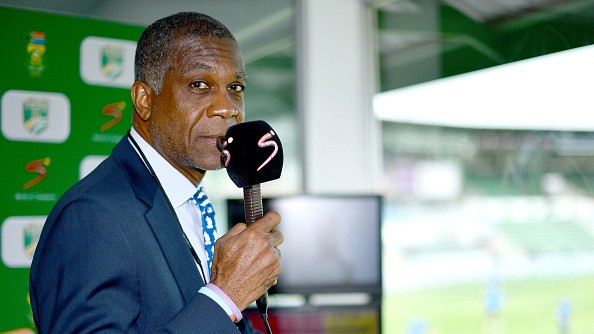 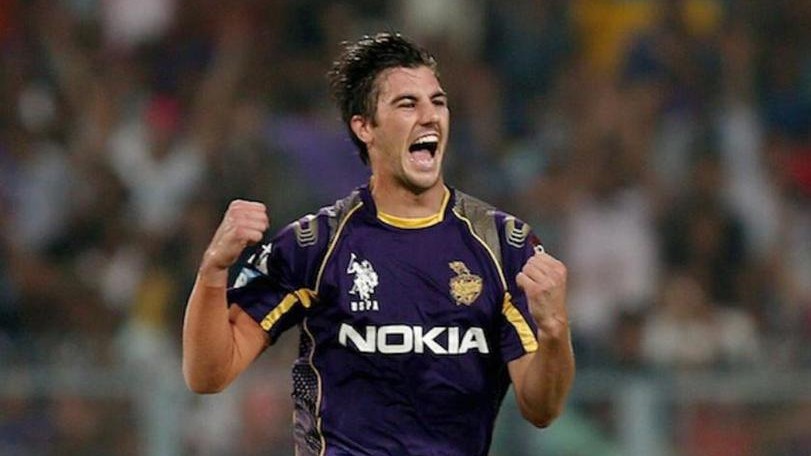