It was a fitting farewell to Kumar Sangakkara and Mahela Jayawardene, who retired from T20Is. 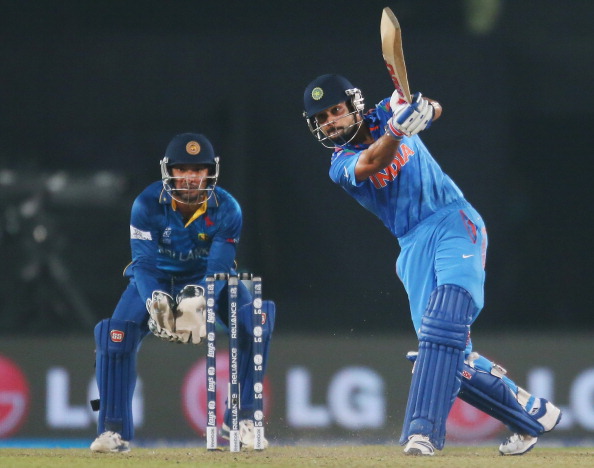 April 6th, 2014 saw India and Sri Lanka met in the finals of the ICC T20 World Cup in Dhaka, Bangladesh. India had come into the finals unbeaten, while Sri Lanka looked promising to win their maiden T20 title.

The occasion was also special for the Lankans, as it was the final T20I appearance for two of their stalwarts Kumar Sangakkara and Mahela Jayawardene. The Sri Lanka captain Lasith Malinga won the toss and chose to bowl first, a decision that brought rich rewards.

"Have set 2-3 years till next World Cup for myself", says Virat Kohli on his international future

India lost opener Ajinkya Rahane for 3 runs and then Rohit Sharma was dismissed by Herath for 29 runs. Virat Kohli played yet another good innings, making 77 runs in 58 balls with 5 fours and 4 sixes. It looked India would get to a good total of around 160 on the slow Dhaka wicket. However, it was not to be.

A woefully out of form Yuvraj Singh took 21 balls to make his 11 runs, before getting out in the 19th over. India could only manage 130 runs.

Though India removed Dilshan (18) and Kusal Perera (4) early, Jayawardene (24) and a classy 52* from Sangakkara ensured Sri Lanka was on the path of victory. The win was sealed with Thisara Perera made 23* in 14 balls and it was achieved in 18th over with 6 wickets in hand. 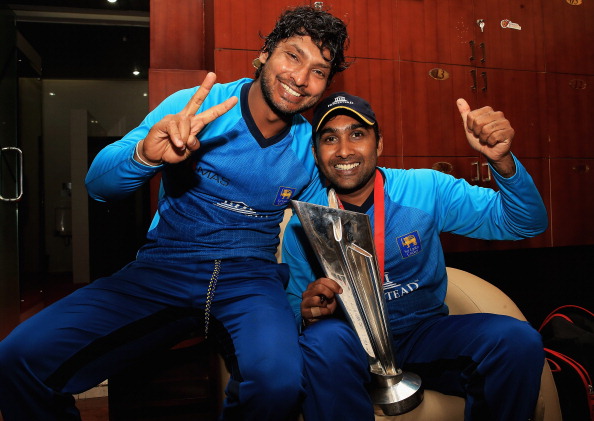 Relive the memories of the final here:

#OnThisDay in 2014, Sri Lanka restricted India to 130/4 and chased down the target with 13 balls to spare, claiming their first #T20WorldCup title ???? 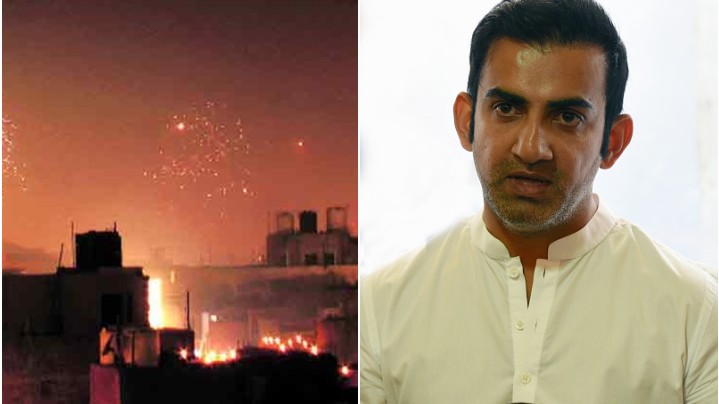 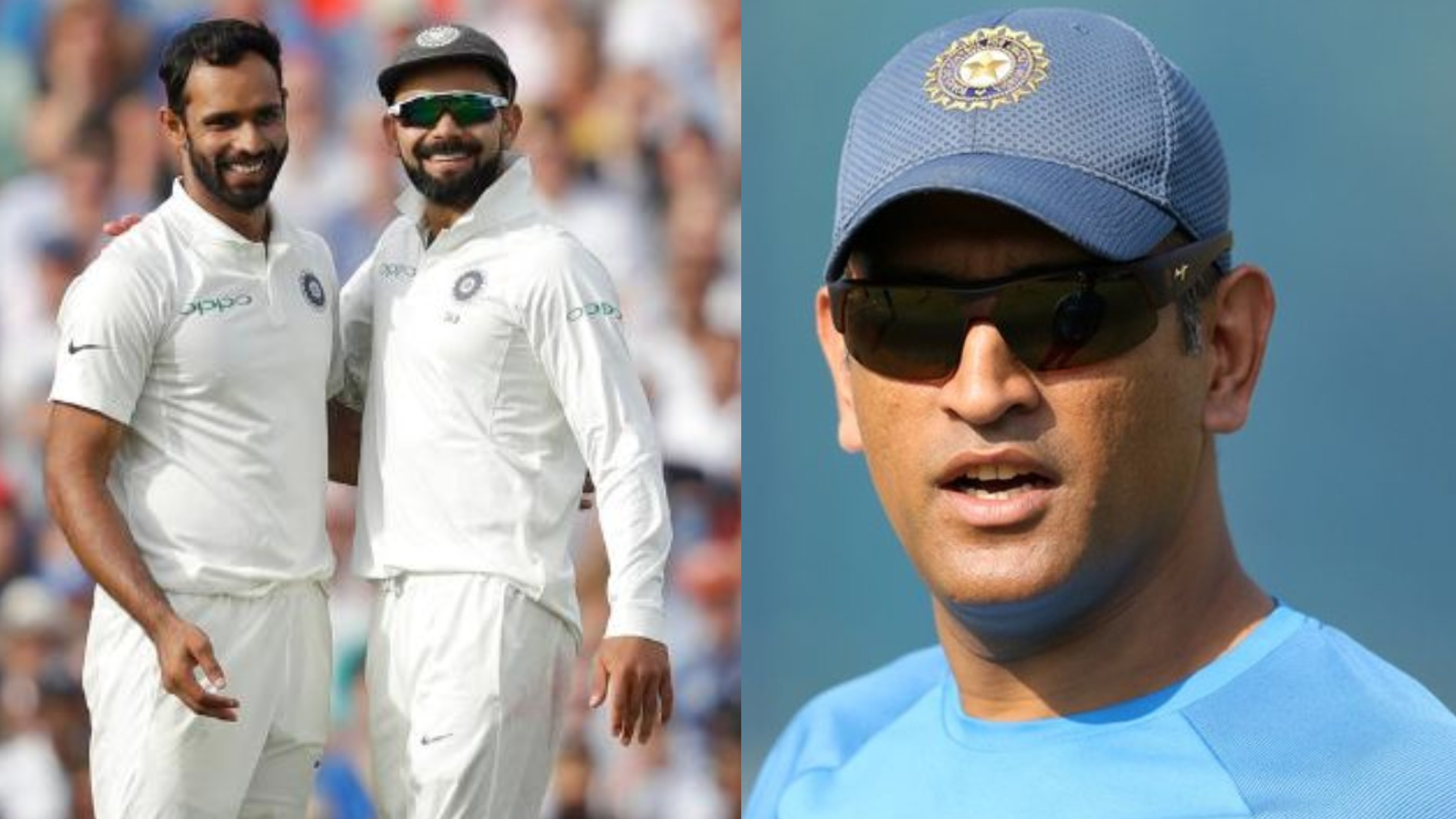 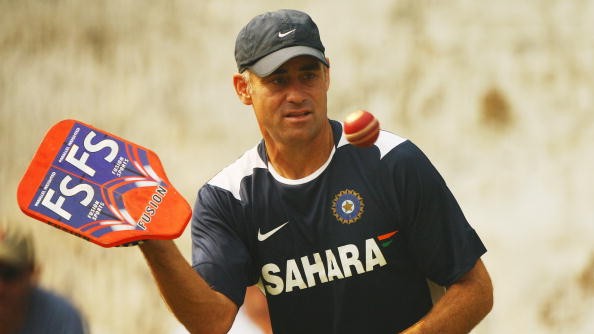 Paddy Upton explains why break might lead to anxiety, insecurity amid sportspersons