Nehra was part of the squad when MS Dhoni scored his maiden ODI hundred. 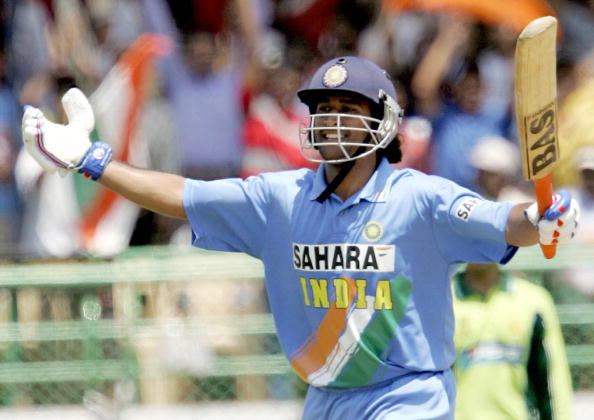 Retired India pacer Ashish Nehra is someone who has played alongside MS Dhoni in his early days. Nehra saw his rise to become India's most successful wicket-keeper batsman.

In the initial matches, Dhoni was struggling to get going with the bat. There were some failures, but when he got the hundred against Pakistan in Visakhapatnam, it filled the team management with faith that this man is good enough to take the wicket-keeper batsman role.

ALSO READ: On This Day: WATCH- MS Dhoni announces himself with maiden international century against Pakistan in 2005

“That innings got the team to believe that we too could have a prolific wicket-keeper batsman,” Nehra told the Times of India. “Dhoni didn’t have a great time in his initial matches. But when a confident man like him gets an opportunity and cashes in, then it’s hard to pull him back.

“Unwavering self-confidence is Dhoni’s strength. That inning was like he had tasted blood and he yearned for more. He hardly ever batted at No. 3 after that innings but he had made a statement that day. We lost all the remaining four matches in that series but we discovered Dhoni.”

Nehra agreed that Dhoni wasn't the front-runner as wicket-keeper, but his batting put him ahead in the list which had likes of Dinesh Karthik and Parthiv Patel. Both of them had featured in the Indian team before Dhoni.

“Dhoni wasn’t the best wicketkeeper around when he first came in. All those who played before him were really good. He was certainly not a Kiran More or a Nayan Mongia. So it’s not that he was miles ahead of his contemporaries as a wicketkeeper, but he made for a better package. His discipline, passion, composure, and confidence made him different.

“Dhoni did what DK and Parthiv couldn’t — make the most of his opportunities. Dhoni may not have been the best-looking batsman or a sound wicketkeeper but he certainly was the best wicketkeeper-batsman. He worked hard on his game, knew what works for him and grew as an impeccable wicketkeeper.” 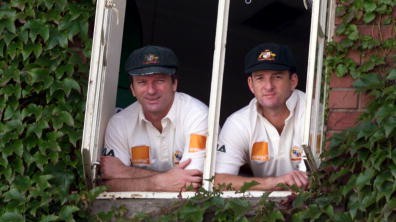 On This Day: Steve and Mark, the Waugh brothers become the first twins to play Test cricket together 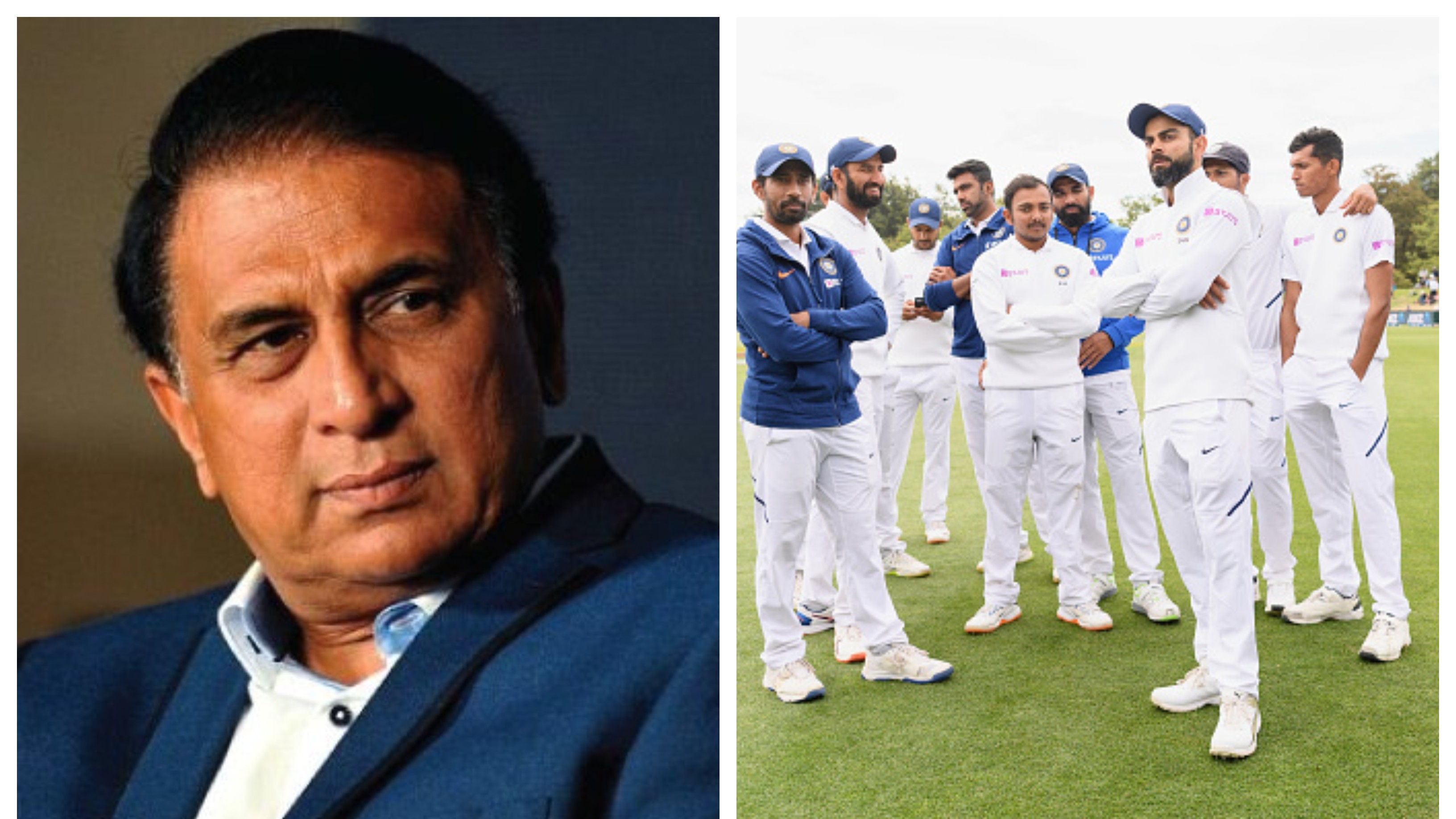 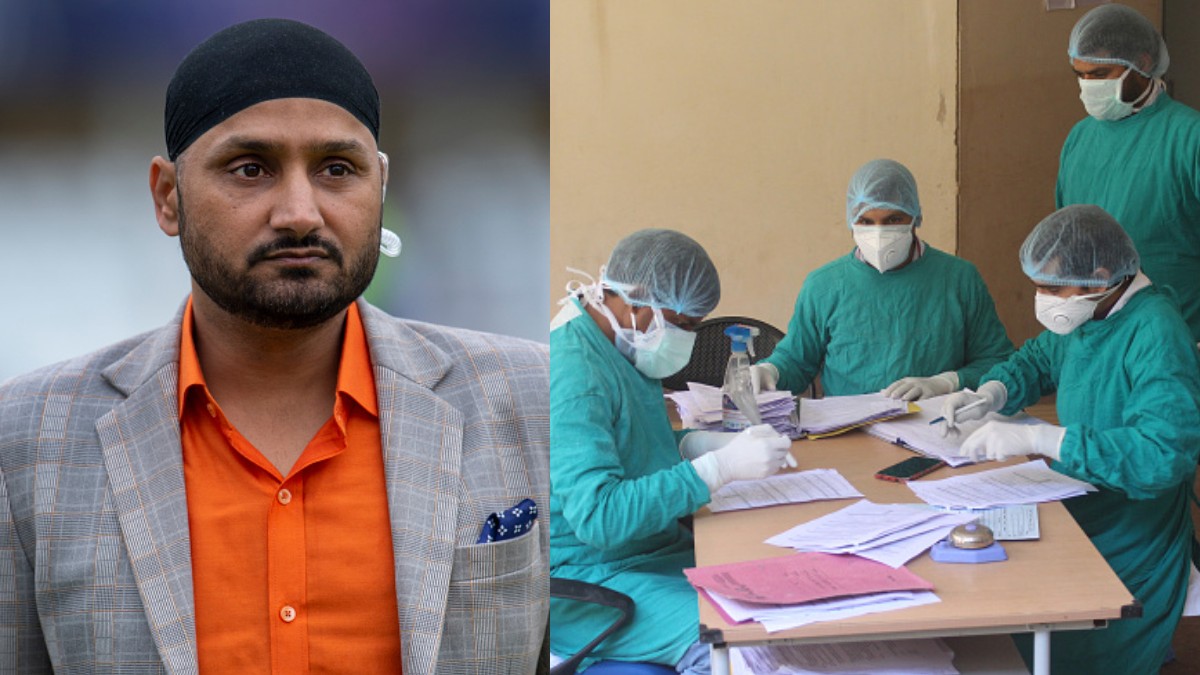 "We are indebted to you forever," Harbhajan Singh thanks emergency staff working amid COVID-19 pandemic